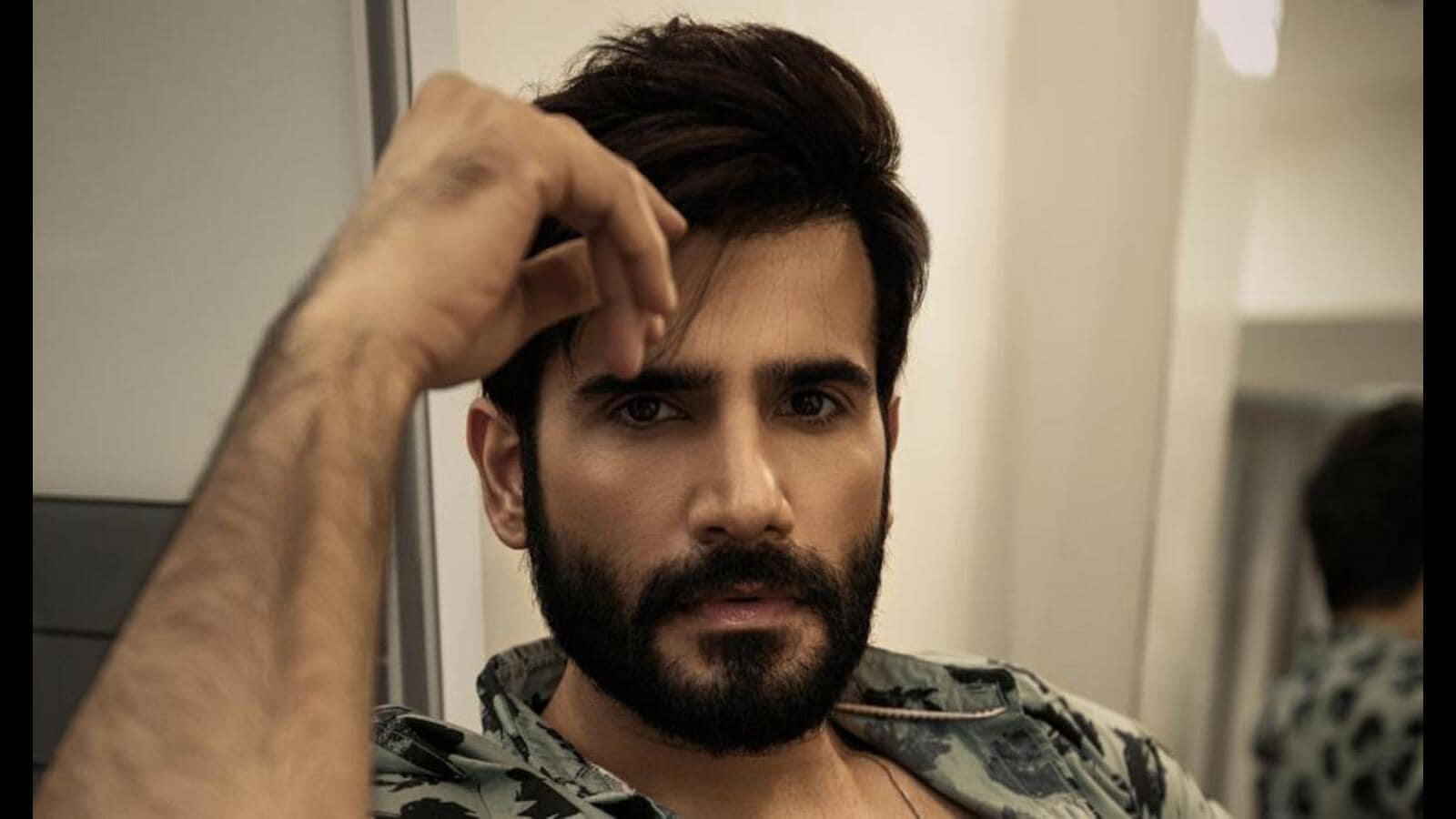 It’s been over a decade since Karan Tacker opted for the small screen route to enter showbiz. And now that the actor is exploring other mediums, he continues to struggle to shrug off the image of being a TV actor.

“I’d love there to be more opportunities for actors like me, and a place where we are not really typecasted and put into a box because,” says Tacker ruing the preconceived notions that act as an obstacle in his career.

The actor, who was recently seen in web series, Khakee: The Bihar Chapter, goes on to add, “For example, I come from television, and the first notion that goes out when somebody thinks of me as an actor while casting is, ‘Oh, he has worked in TV’. That happens way before even putting me on camera to test me. This thought needs to take a backseat.”

Referring to the change in mindset that Tacker hopes to see, he says actors irrespective of what medium they come from, should at least be allowed to partake in the race through something as basic as auditioning.

He elaborates, “After being in the industry for 12 years, and giving shows such as Special Ops and Khakee, I still battle the idea of being tested because I’m from television. I find that very stunted as a thought process and daft.”

Having featured in TV shows such as Rang Badalti Odhani and Ek Hazaaron Mein Meri Behna Hai, the actor further hopes that there is more acceptance for outsiders in the industry.

“It’d be amazing if actors from the outside world are also given opportunities to make mistakes. Like, I have nobody to really look at, I can’t send the script to someone and ask for guidance. There is no one in the industry who would take such an interest in my career, or guide me. People who are related to film families are allowed to make multiple mistakes with magnanimous projects,” he asserts.

That being said, Tacker is quick to clarify, “While I’m not taking away from them, my point is that it would be amazing if today, we (outsiders) also have a certain inlet into being allowed to ask people ke kya karna chahiye. We should be allowed to make mistakes. They should believe in our talent and give us an opportunity. It will be amazing to see more outsiders kind of crack it.” Aishwarya Rai attends event in Mumbai before leaving for IIFA, says ‘how sweet’ as fan offers her rose. Watch 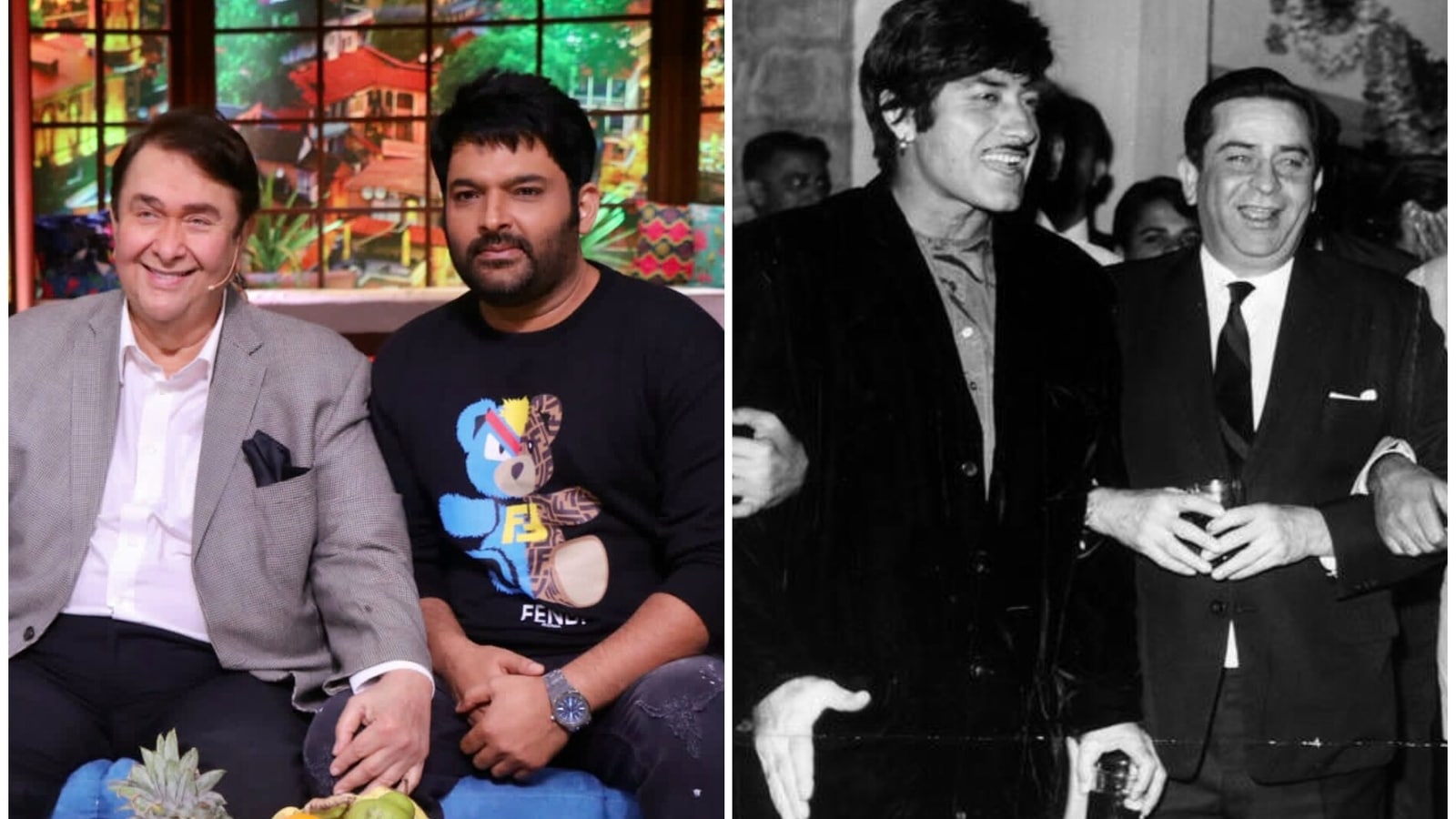 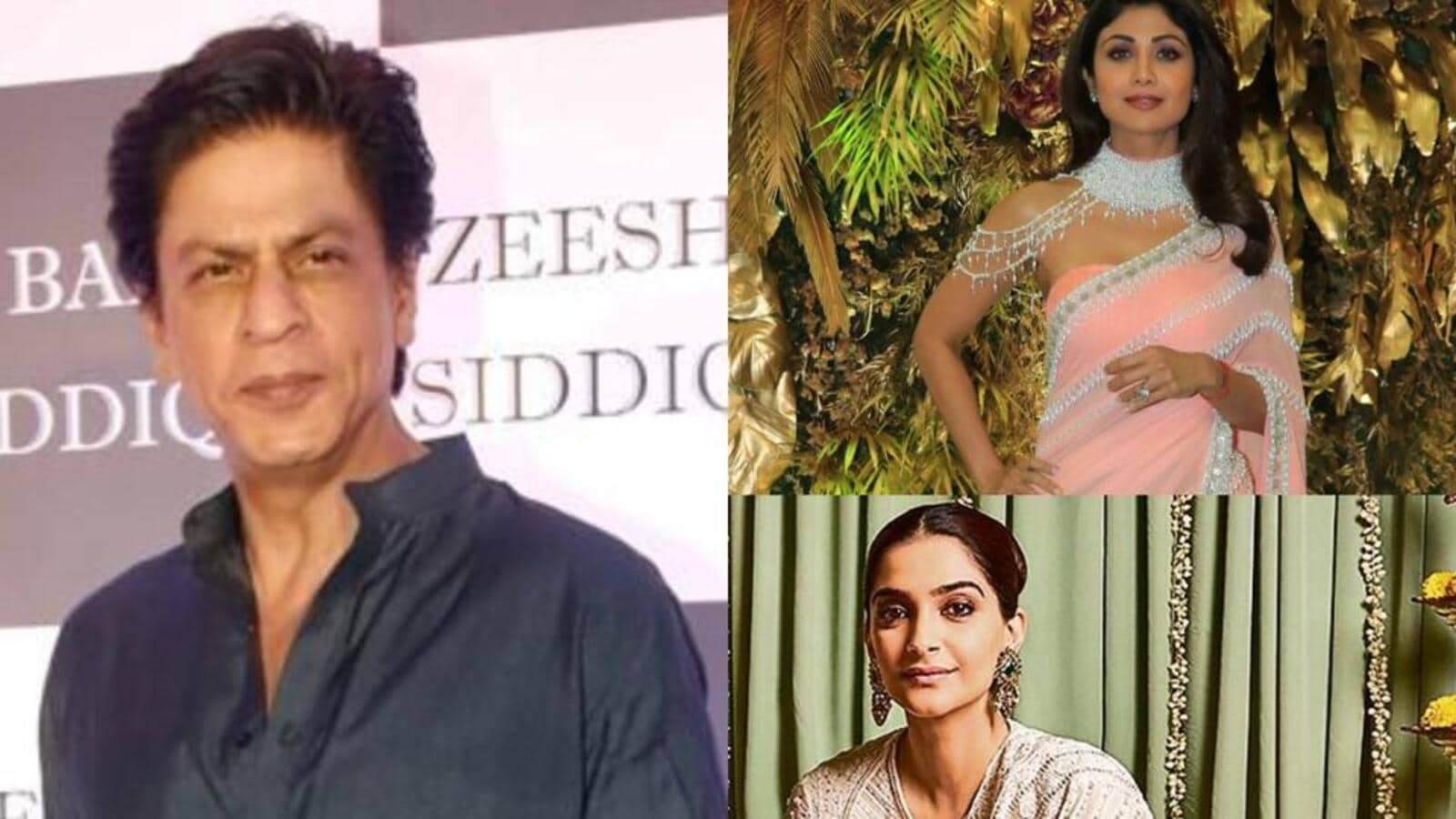