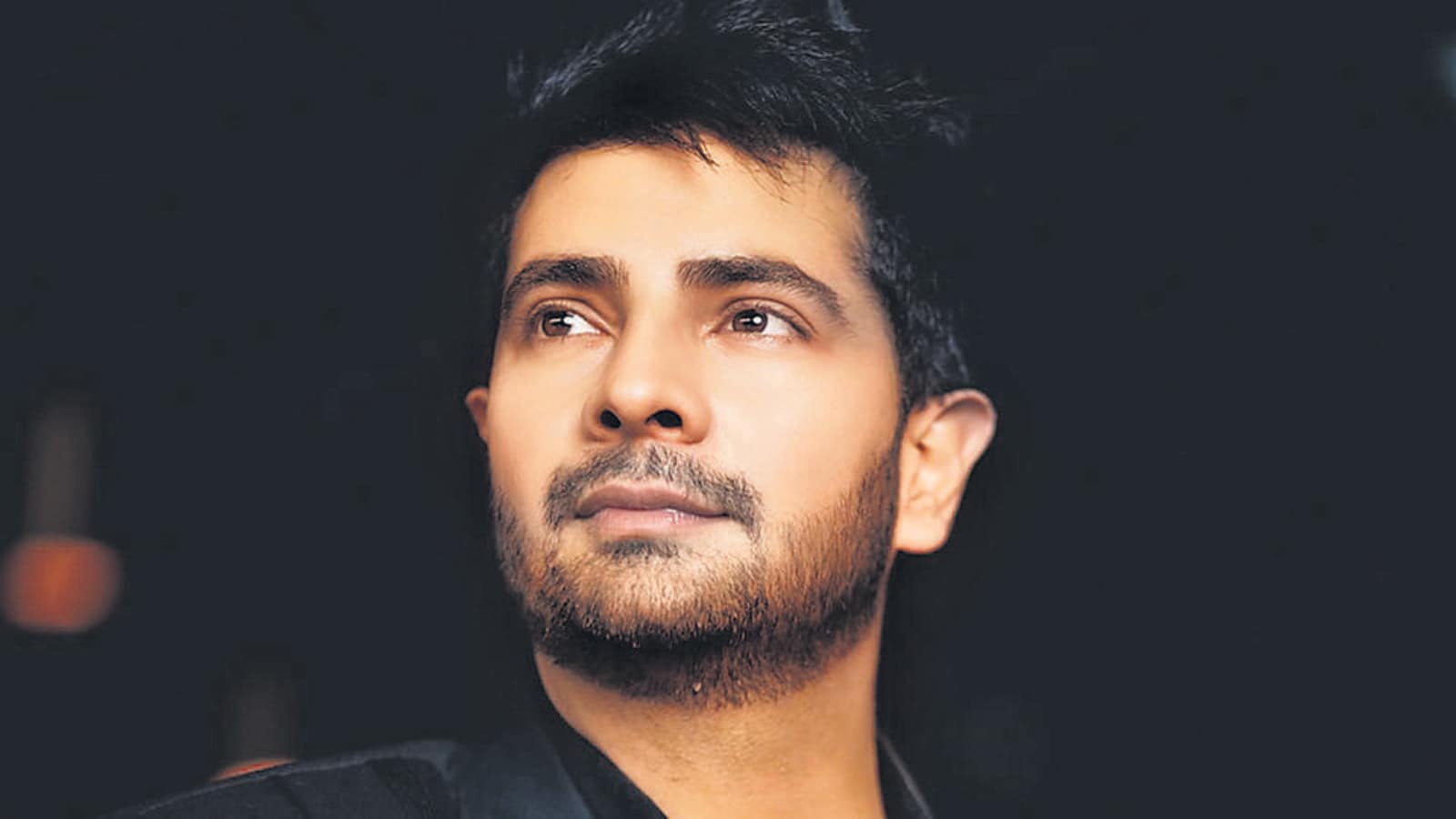 A case was registered against Karan Mehra and his family members by his wife Nisha Rawal. He says,”With anticipatory bail now none of us will be arrested in the alleged false cases filed by Nisha against us.”

It is a great relief to get the anticipatory bail for me and my family, after so many months of fighting against the false accusations levied against us,” says actor Karan Mehra.

On May 31, his wife, actor Nisha Rawal had accused Mehra of domestic violence and alleged that he withdrew more than ₹1 crore from her bank account. Mehra was arrested for allegedly assaulting her and later released on bail. Later, a case was registered against Mehra and his family members – Kunal Mehra, Bela Mehra and Ajay Mehra, under IPC sections 498-A, 377, 406, 323, 504 & 506 r/w Section 34 of Indian Penal Code. “These sections mean cruelty with respect to dowry, sexual assault, violence, etc. filed by Nisha against me, my old parents and my younger brother. Although my parents have not even visited Mumbai in last two years,” explains Mehra, who is thankful for the anticipatory bail granted to his parents and brother by the High Court.

Mehra asserts that everyone in his family, including his parents, were falsely implicated in the case and it has really been tough for all of them. He adds, “It has been difficult time but thankfully, the court granted a judgement in our favour. Being granted anticipatory bail means that I, my old aged parents and my brother will not be arrested in the alleged false cases filed by Nisha against us. I have the proof to prove my innocence which I will show in court. The laws for such cases are more favourable for women, which is why this took a long time as one doesn’t get anticipatory bail in these matters. We will contest and fight the cases in court and present our truth. We are ready to fight. Kyunki ab tak ek talwar latki thi, ke koi bhi kuch bhi bolega aur arrest ho sakti hai, par ab ek relief hai. It has been a tireless effort by my counsel, Shalini Sheoran. I am happy that the court acted fast in this matter.”

Mehra points out that there has been no follow up on the first FIR filed on domestic violence. He says, “It started with that and then the other sections were levied. She implicated all of us in her second FIR just so there is further pressure on me. Our next step now is to fight the cases.” The couple tied the knot in 2012 and welcomed a son, Kavish in 2017. 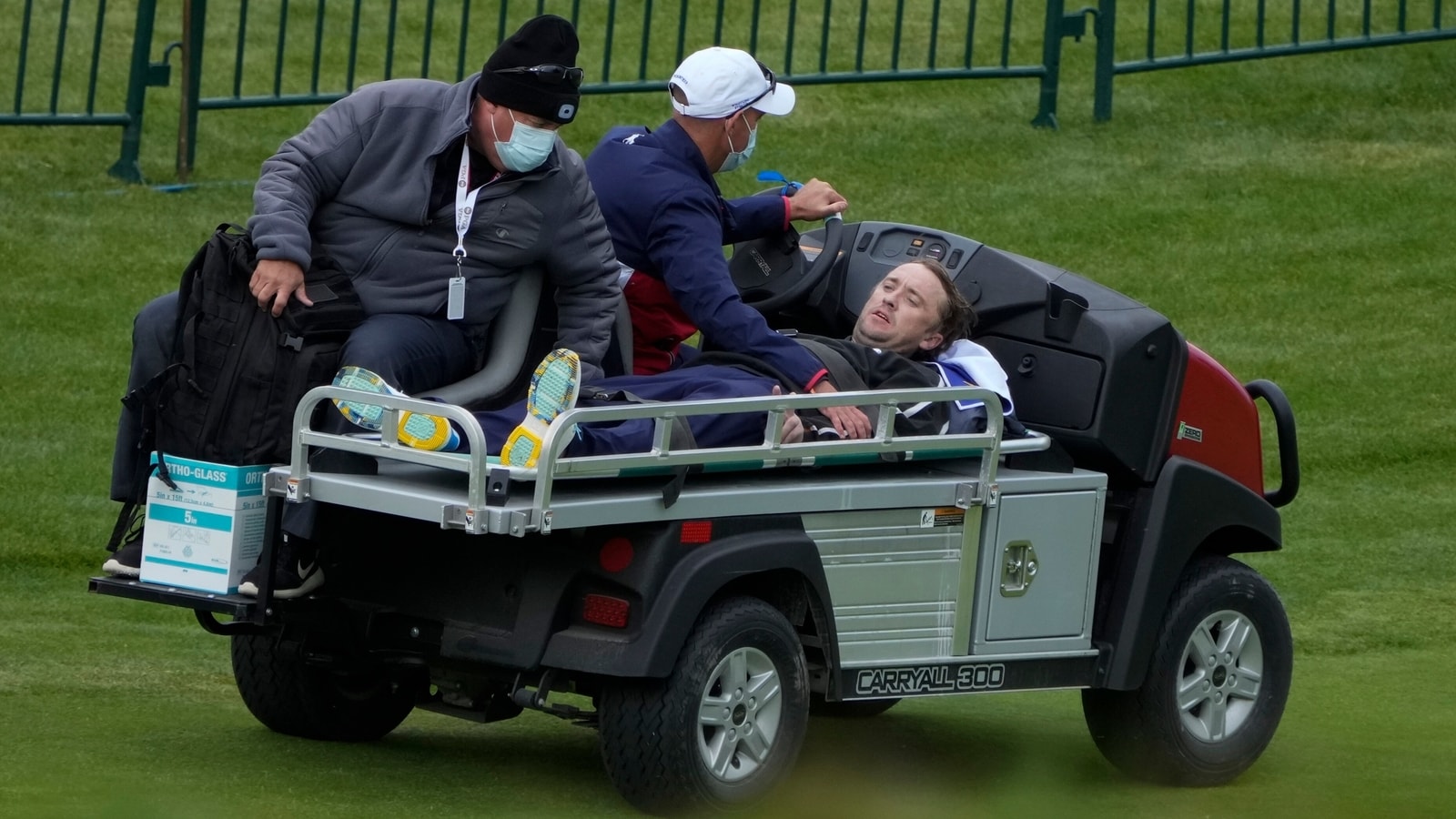 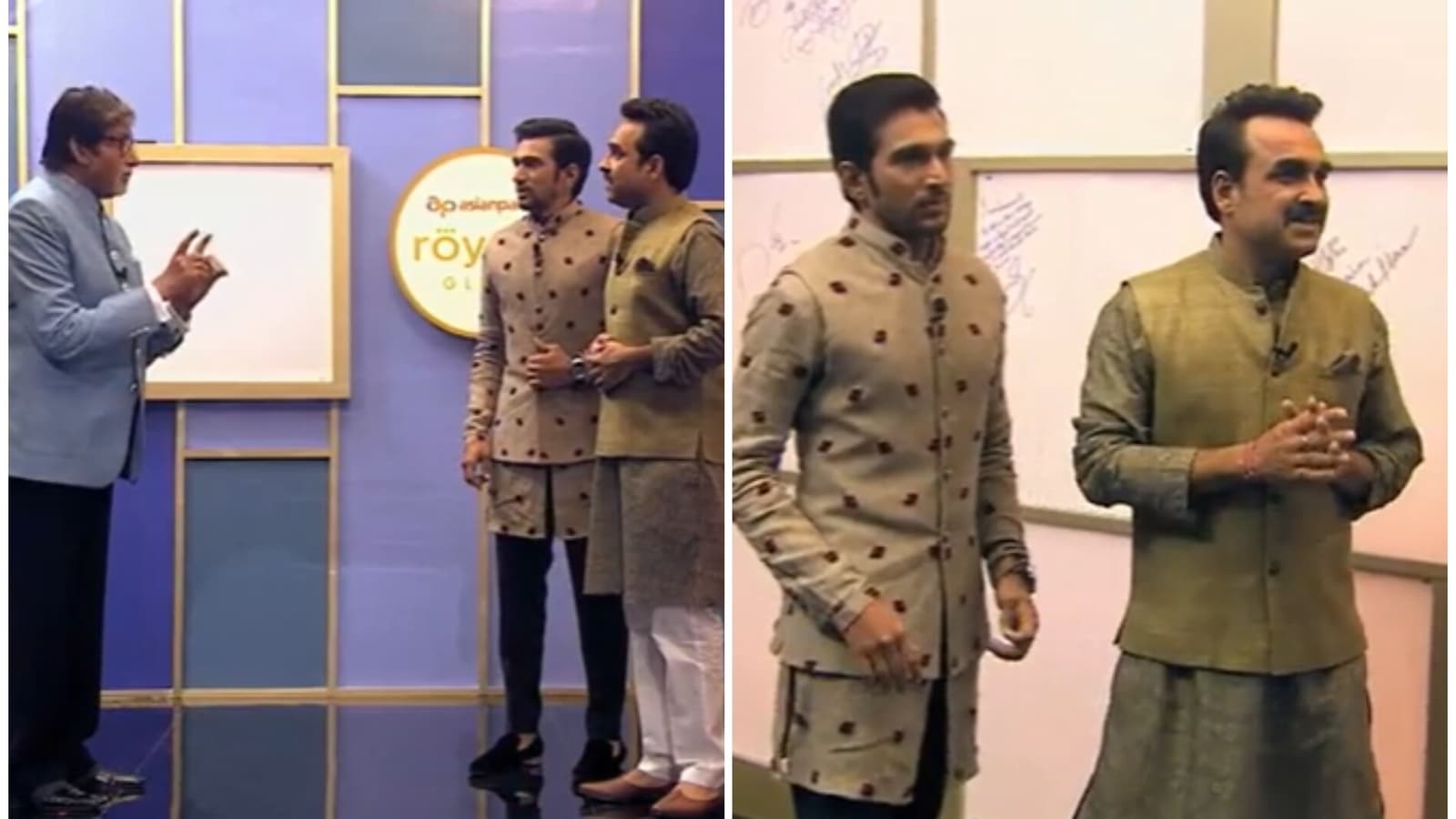 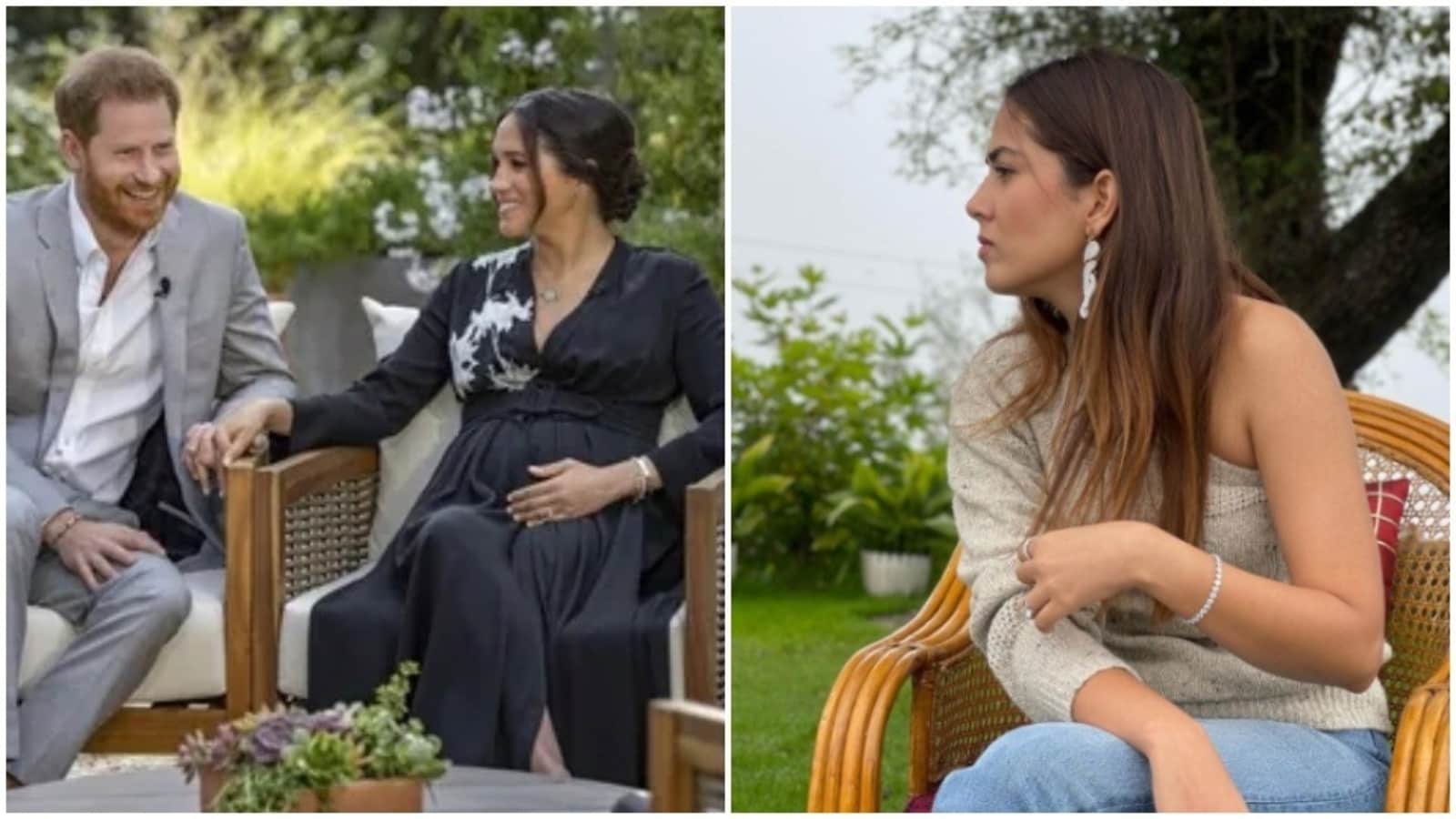