Tejasswi Prakash shared new photos of herself wearing a ‘dreamy’ diamond ring. After the actor shared her pictures, excited fans and friends flooded the comments section of her Instagram post with congratulatory messages as they assumed Tejasswi became engaged to Karan Kundrra. The two have been dating for some time now. However, Karan himself responded to the engagement rumours as he left a hilarious comment on Tejasswi’s photos. Read more: Karan Kundrra says he would marry Tejasswi Prakash soon

On Friday, Tejasswi took to Instagram to share two photos of herself smiling as she flaunted a huge diamond ring. In the caption she wrote, “Big day! It’s a yes when the ring is so dreamy. I’m in complete awe with how pretty this ring looks from @ornaz_com. Swipe left to have a closer look of my stunning diamond ring…” Many celebs like Bigg Boss 5 contestant Mahekk Chahal congratulated her. She commented on Tejasswi Prakash’s post, “Omg (oh my God) congratulations girl. So, so happy for you. God bless.” A fan commented, “I hope your wedding with Karan comes very fast, we all wish see you as bride.”

Meanwhile, Karan also commented on the post and insinuated he’d been receiving calls and messages from fans and loved-ones after Tejasswi shared pictures of her new ‘diamond ring’. Karan commented on the post, “Babe you broke my Whatsapp. It’s an ad, nincompoops.” Although Tejasswi had mentioned in her caption that she was posing for an ad, and even wrote ‘checkout their customisable collection of diamond engagement rings for making your proposal special or celebrating a milestone moment’ in the caption, many seemed to have missed the details.

Karan and Tejasswi fell into love during their time on Bigg Boss 15 and since then they have been inseparable. The two are often spotted out and about in Mumbai and also at events. On being asked if he was planning to tie the knot with Tejasswi, Karan told Filmy Mirchi in a recent interview, “Jaldi hi honi chahiye (it should happen soon.”

Earlier, Karan and Tejasswi grabbed attention for their PDA at a recent event. The two shared a kiss as they walked on separate escalators. Karan had later taken to Instagram and shared a series of behind-the-scenes pictures from their special moment that were shared on fan and paparazzi accounts on social media. 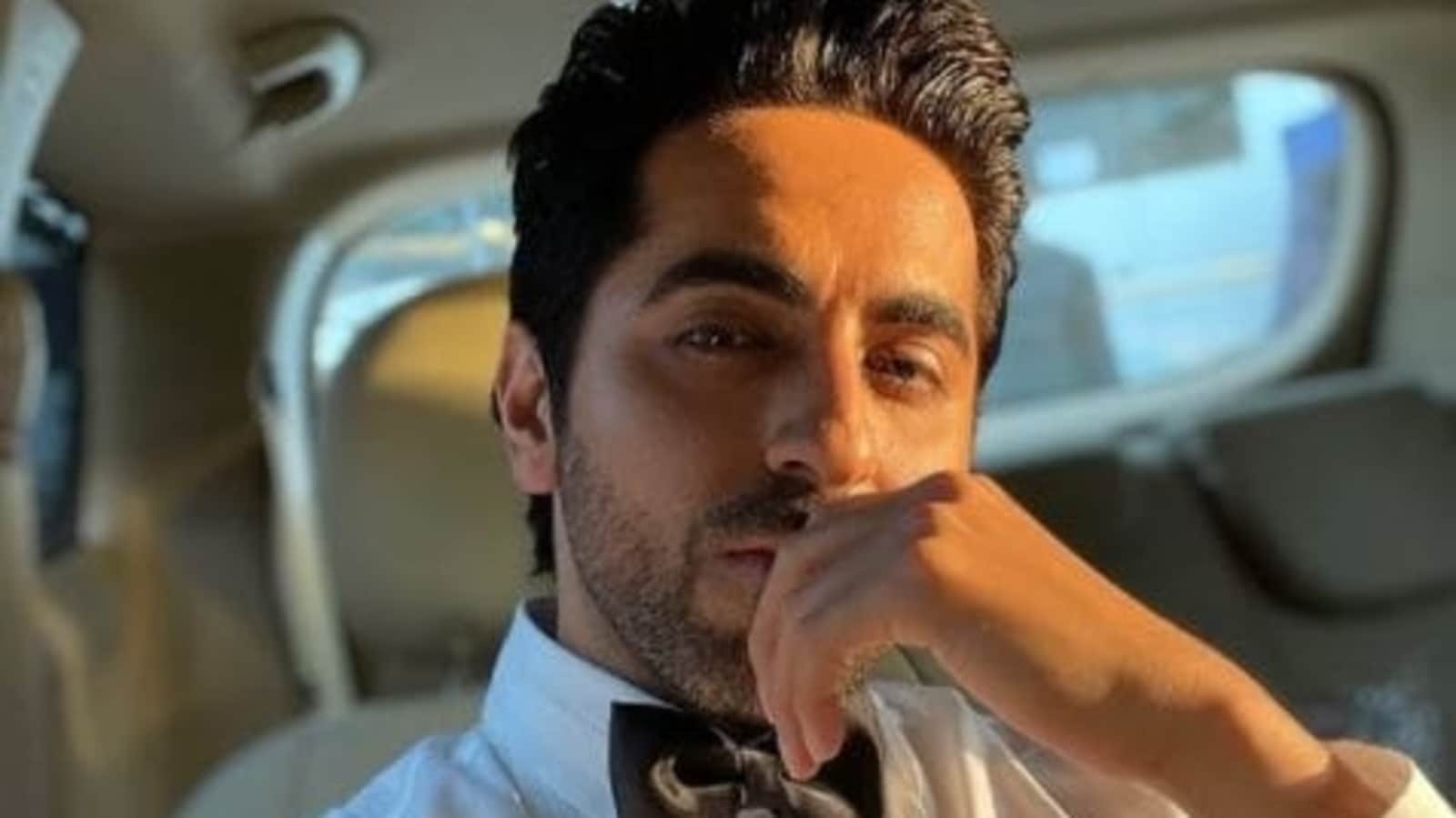 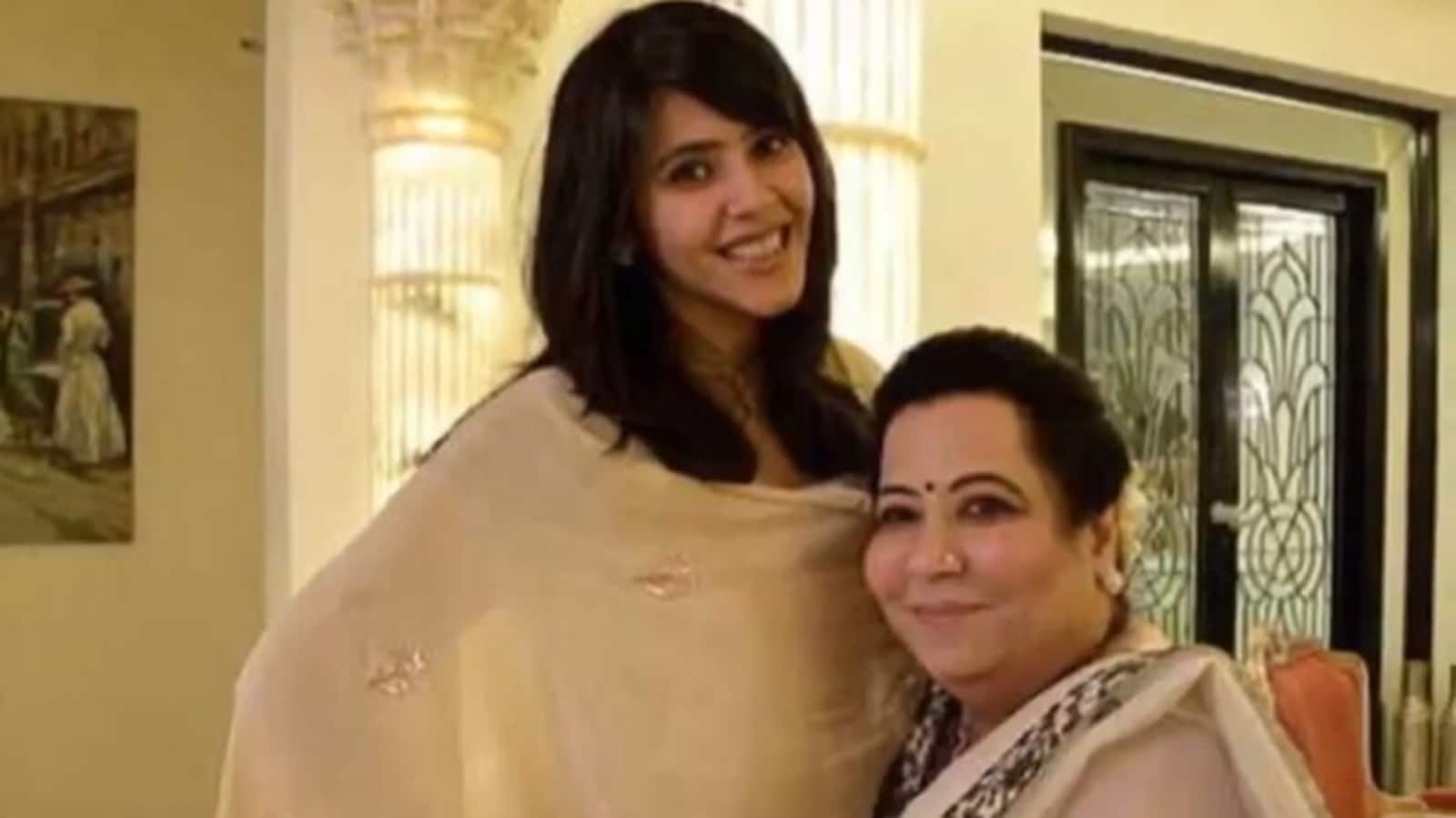