Bigg Boss 15 host Salman Khan scolded Karan Kundrra for his violent behaviour on the show and also threw a challenge, asking if he would dare to push him, just the way he did with co-contestant Pratik Sehajpal.

He scolded Karan some more and then added, “Mai andar aa jaun, ghar ke andar? Mujhe utha ke patak kar dikhao (I will come inside the house. I dare you to pick me and slam me down).”

Karan Kundrra has had two ugly fights with Pratik Sehajpal over the past few days. Salman Khan had scolded Karan after the first incident as well. Karan had attacked Pratik violently earlier.

In another incident this week, Karan Kundrra and Pratik Sehajpal fought when the latter intervened during a scuffle between Karan and Nishant Bhat. Pratik claimed that Karan hit him. Karan and Tejasswi Prakash, however, told Pratik that it was not intentional. Later, Pratik was seen breaking down over the fight.

In the promo for Saturday’s episode, Salman Khan was also seen dancing and cracking jokes with Sara Ali Khan who appeared on the show as a guest. Salman also performed one of Sara’s famous knock-knock jokes. 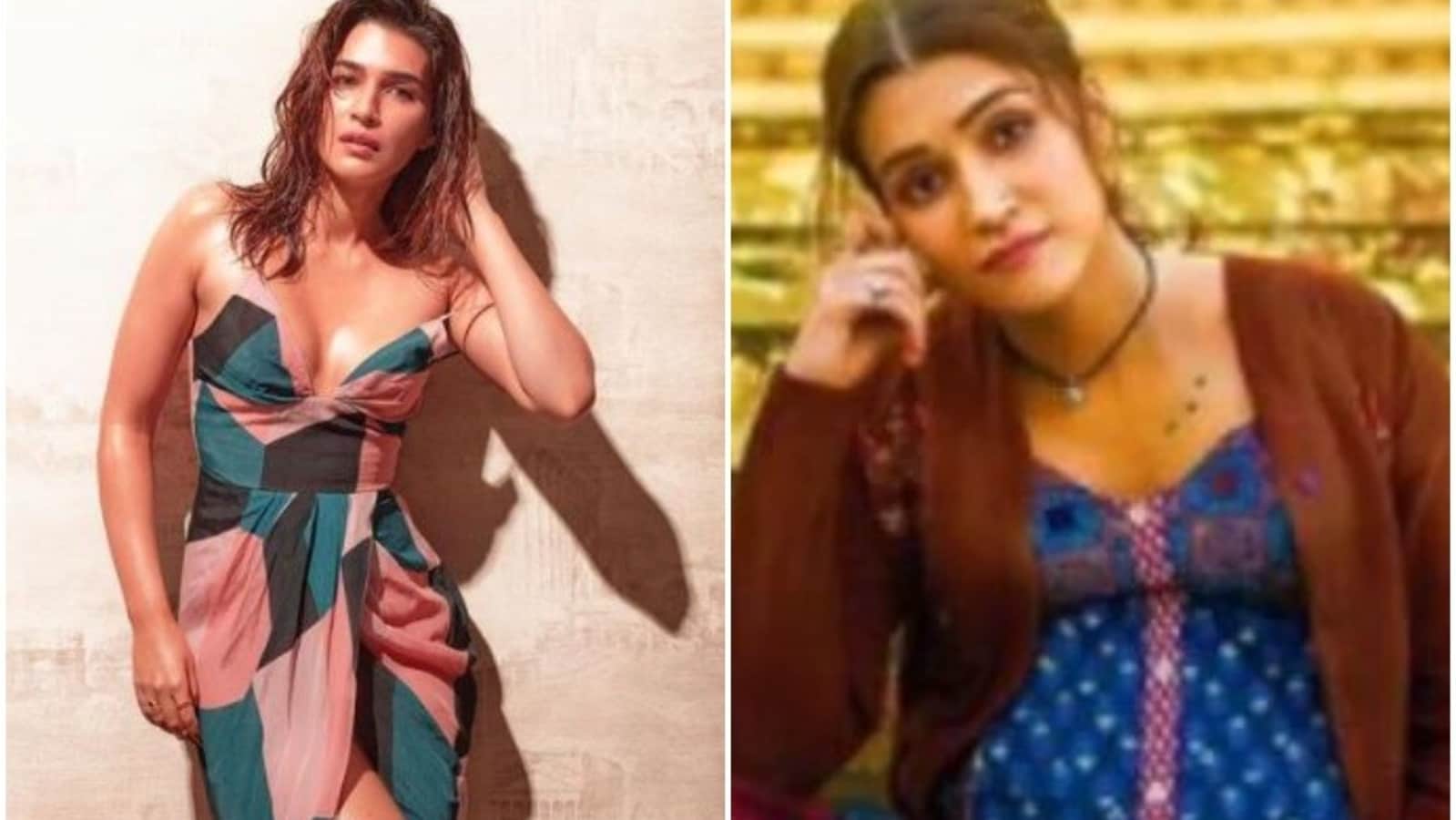 Kriti Sanon talks about her transformation for Mimi: ‘I had to put on 15 kgs in 2 months’ | Bollywood 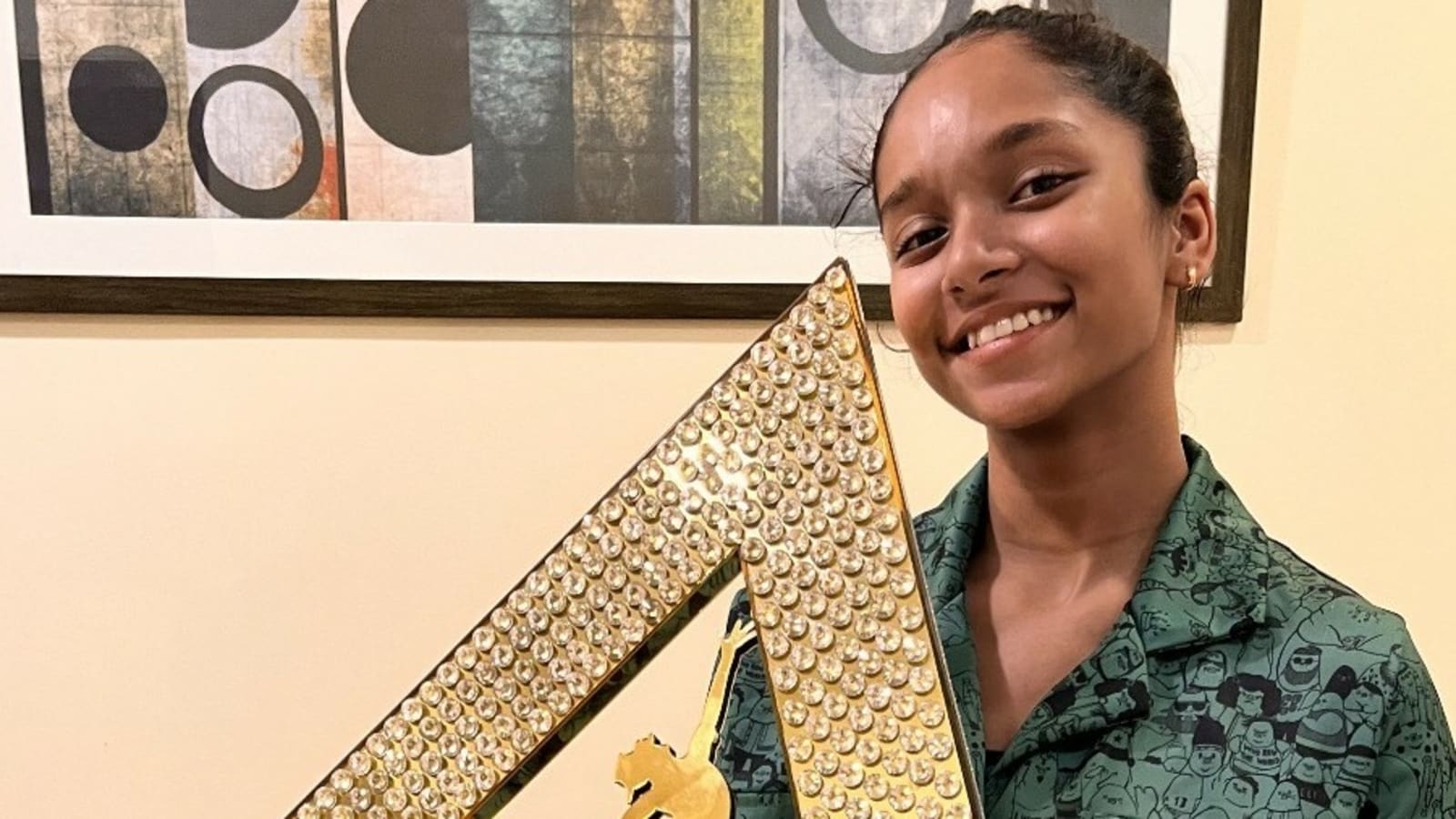