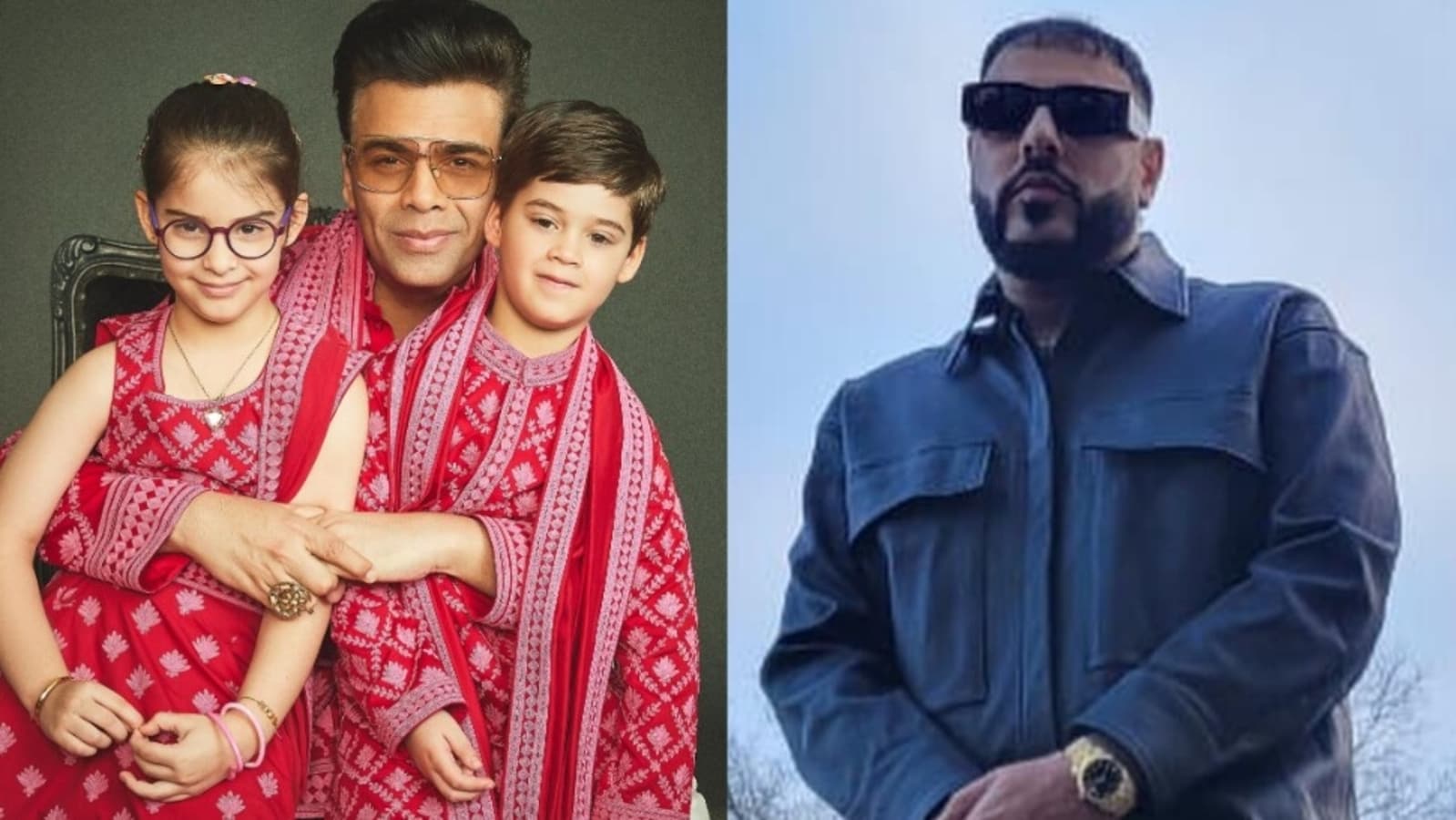 Filmmaker Karan Johar said there’s a rapper in his house, and it’s none other than his son Yash Johar. Taking to Instagram on Monday, Karan posted a video that featured his children Yash and Roohi Johar. In the clip, the trio spent time together at home in their living room. (Also Read | Karan Johar’s son Yash Johar sings Disco Deewane, adds his own lyrics)

Karan asked Roohi in the video, “Roohi, how are you?'” A smiling Roohi replied, “I’m exhausted.” Karan then said, “You’re exhausted? Oh God that must be very tough. You’re tired. Poor you.”

The filmmaker then panned his camera towards Yash, who lay on a couch wearing dark sunglasses. Karan asked Yash, “And what about you?” Yash replied laughing, “Badshah (King).” A shocked Karan asked, “What? You’re Badshah?” As Karan and Roohi laughed, Yash responded, “Yeah.”

Karan captioned the post, “We have a rapper in the house!!! @badboyshah.” Maheep Kapoor and Saba Ali Khan posted red heart, heart eyes and laughing emojis. Fans also showered them with love. A person said, “You have beautiful kids Karan.” Another fan wrote, “Keep posting their videos.” A comment also read,” Cutest Badshah in the entire world.”

Karan regularly shares videos on Instagram featuring his two children. Recently, he posted a clip in which Yash called Karan ‘boring’. He captioned the post, “Review of my personality …” Karan welcomed Yash and Roohi in February 2017 via surrogacy.

On Father’s Day, earlier this year, Karan shared pictures with his children and penned a note. He wrote, “A decision I could never have made from my heart if I didn’t have my mothers hand on my head and her relentless love, time and support…. She is the wind beneath our wings of love …. My bachas!!! What do I say there isn’t a day I don’t thank the universe for bringing Roohi and Yash into my life! Happy Father’s Day to me and to all single parents! It doesn’t just take two to nurture! It just takes one solid heart! I know mine is.” 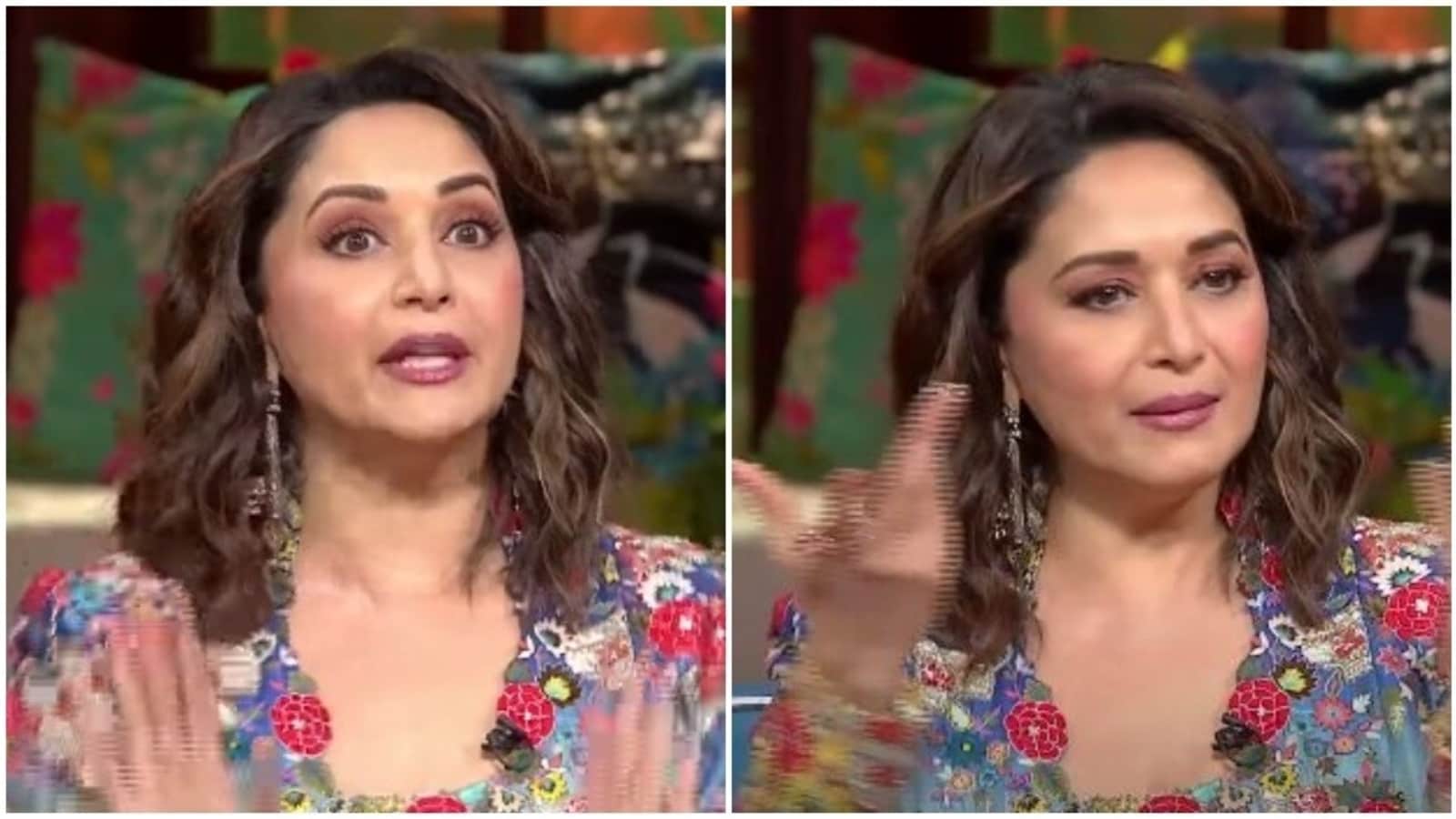 Madhuri Dixit recalls how a man entered her home pretending to be an electrician: ‘Hum aapko dekhne aae the’ 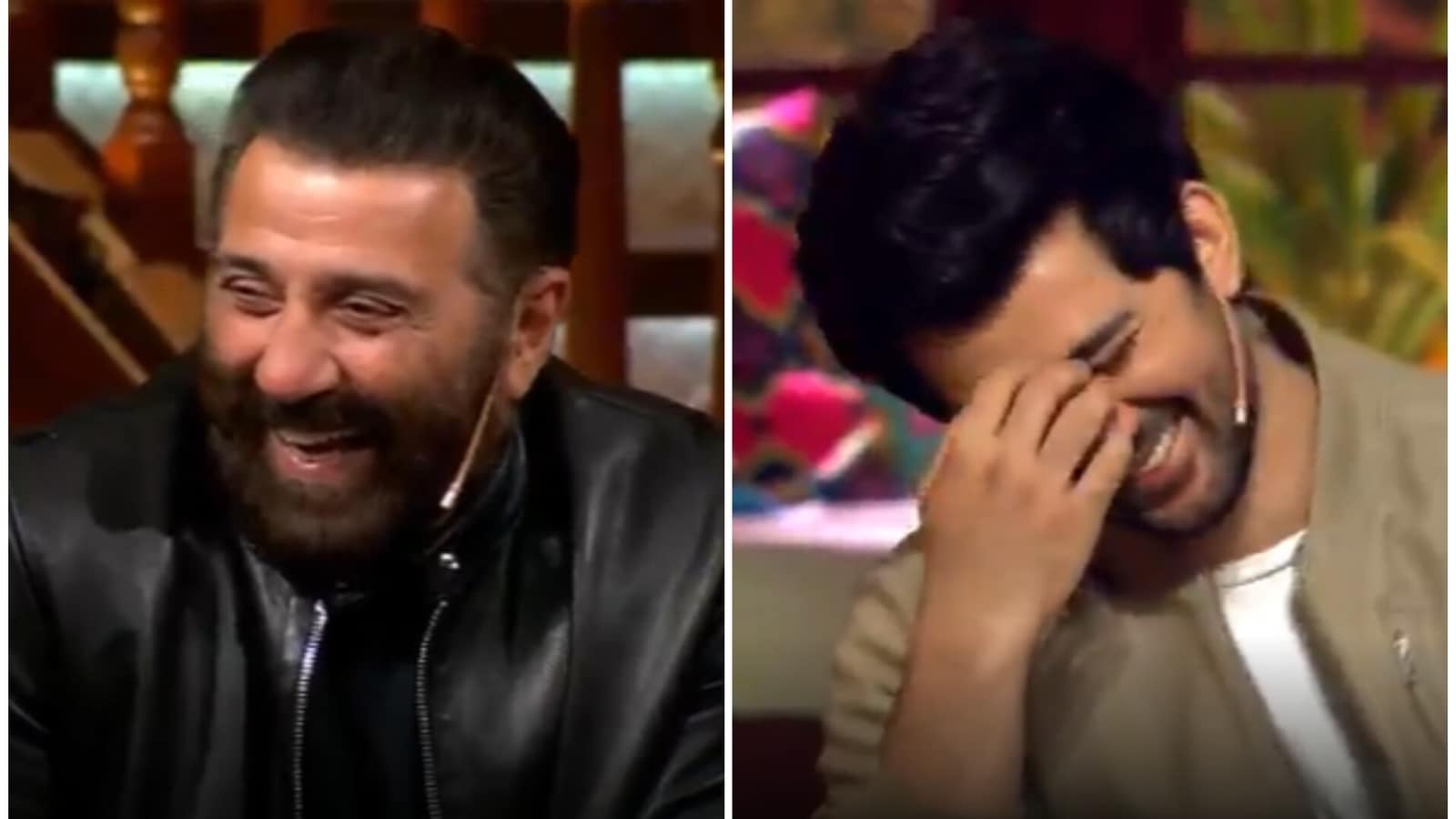 Karan Deol hides face while talking about girlfriends, Sunny Deol says he did a lot of things ‘sharmate sharmate’ 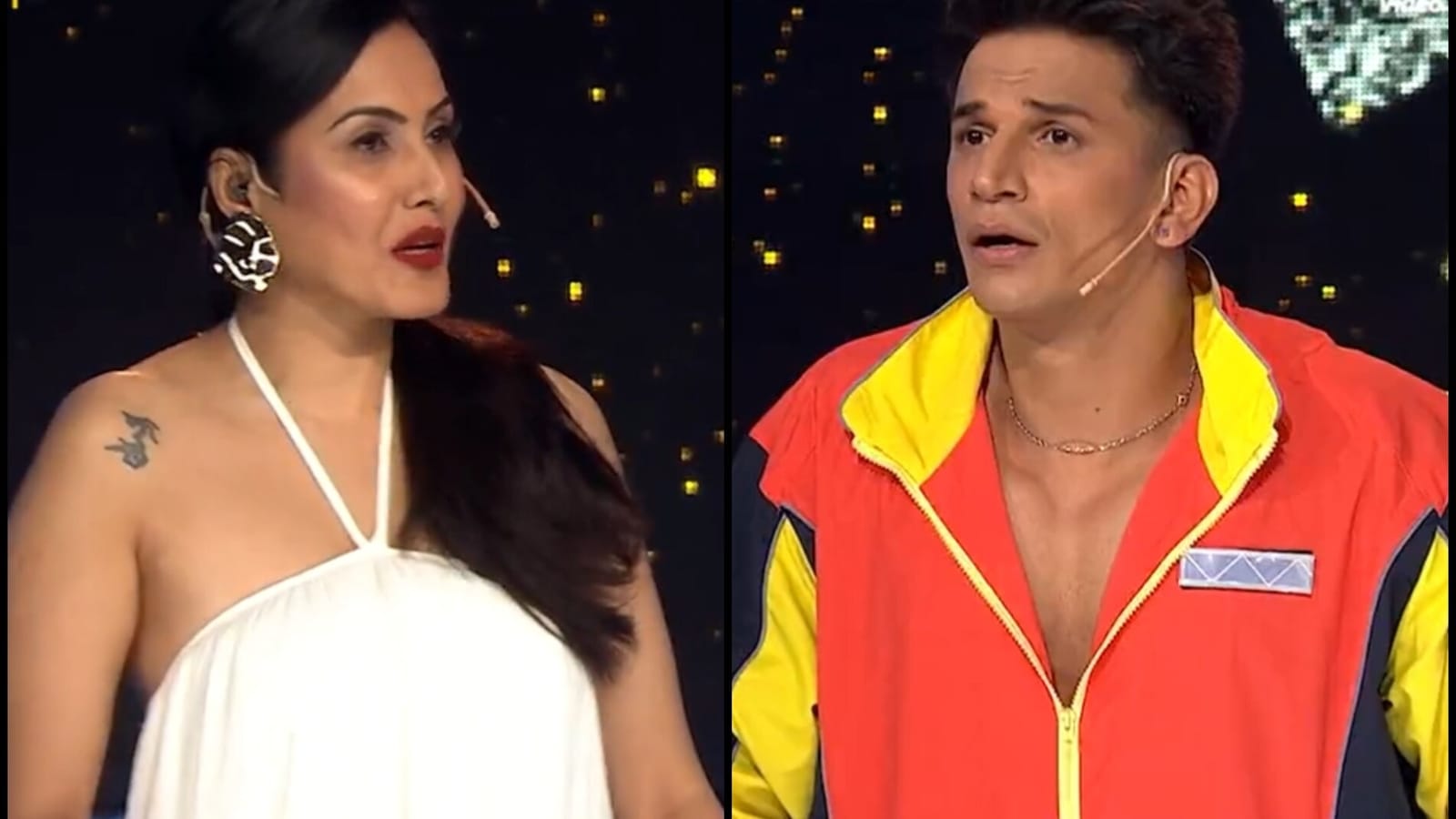 Kamya Panjabi tells Prince Narula he has roamed around with ‘shallow’ women, watch his reaction