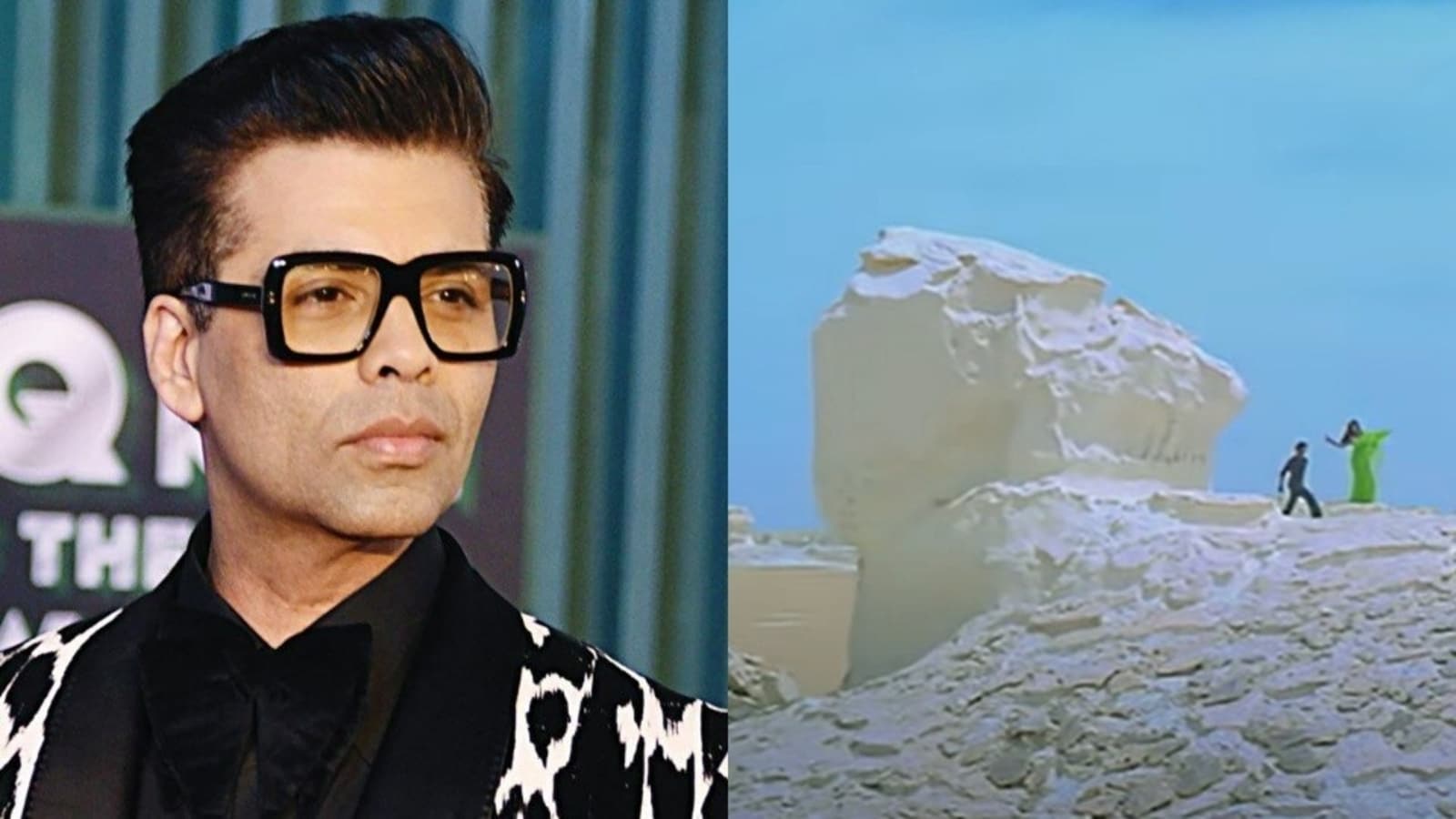 Karan Johar recently recalled an embarrassing memory from the shoot of Kabhi Khushi Kabhie Gham in Egypt, when he had tried to relieve himself behind a limestone statue. He revealed that he thought he was completely hidden but was spotted by a Hollywood crew of around 20 people. Also Read| Karan Johar reveals his mehendi debacle at Alia Bhatt, Ranbir Kapoor’s pre-wedding festivity: ‘Mere chehre pe lag gaya’

Karan had previously spoken about the incident during an episode of Hunarbaaz, revealing that it happened in Egypt when he was filming for Suraj Hua Maddham, a song that was picturised on Shah Rukh Khan and Kajol. He recently recalled that they were shooting for the sequence that showed Kajol in a green saree at the time.

Karan recalled on Social Media Star With Janice, “The sequence in Suraj Hua Maddham, where Kajol is in a green saree, it was 500 kilometers of just limestone statues, the most beautiful location I think I’ve ever seen. It was in Egypt, in a place called Farafra.”

He added, “I was really having a bad time because I was getting the loosies. We were shooting and there were no van in those days. I literally went behind the biggest limestone statue. It was so big, that I thought I’ll be covered for life. But I literally turned and there was an army coming my way with me facing backwards.” 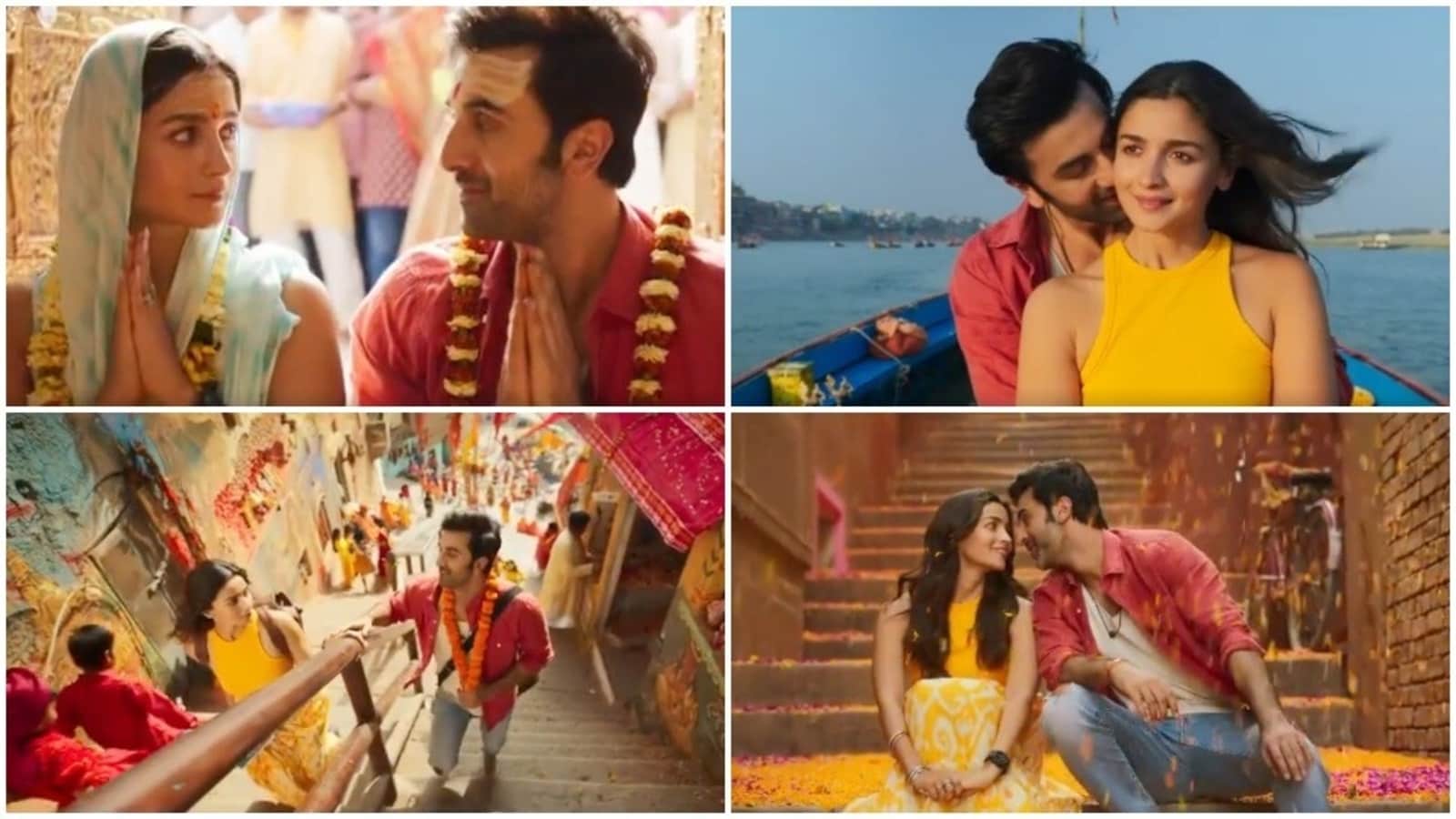 Alia Bhatt, Ranbir Kapoor’s wedding confirmed by Ayan Mukerji with this video, she reacts with love 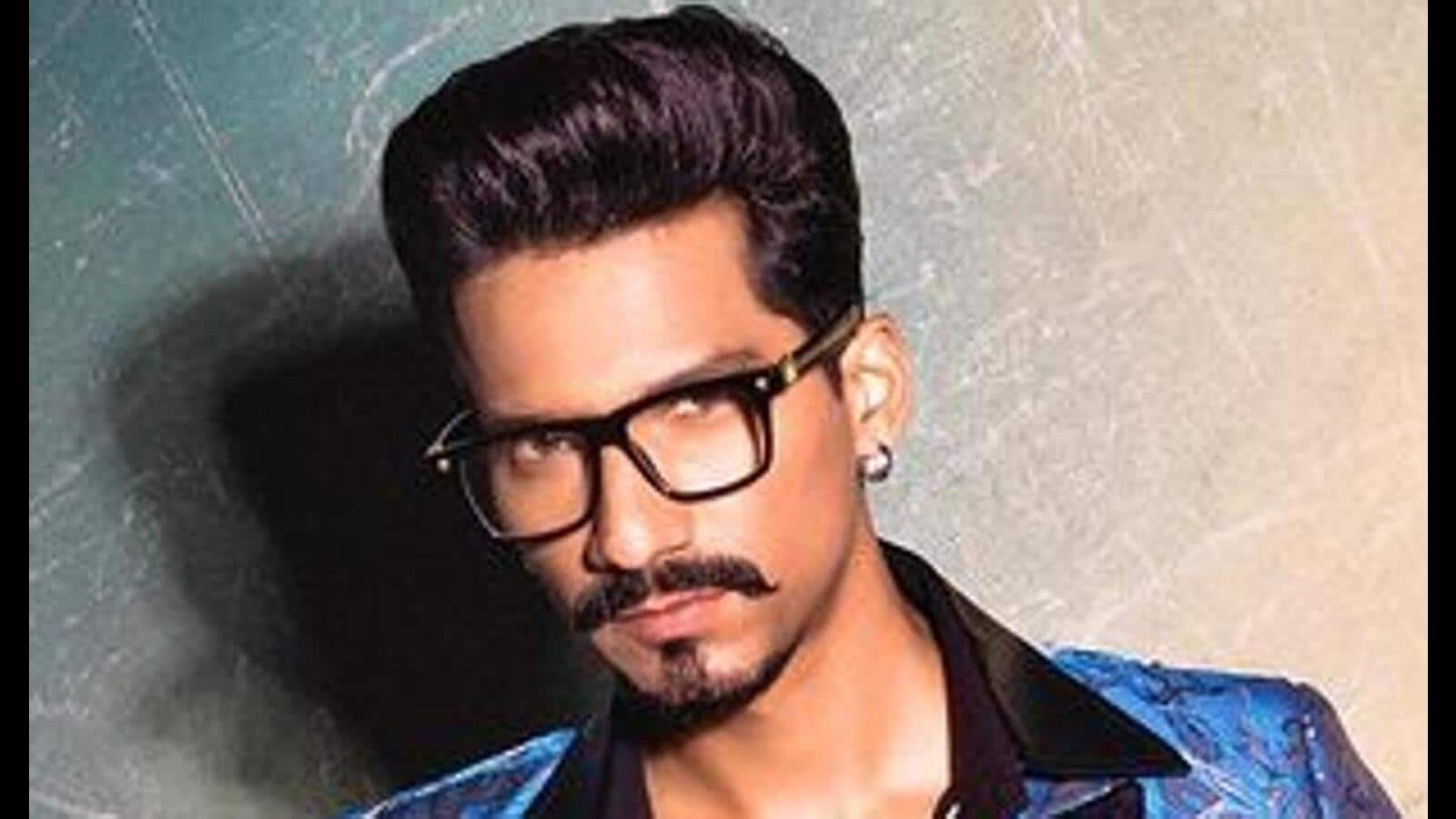 Being a writer, my aim is to encourage people: Haarsh Limbachiyaa 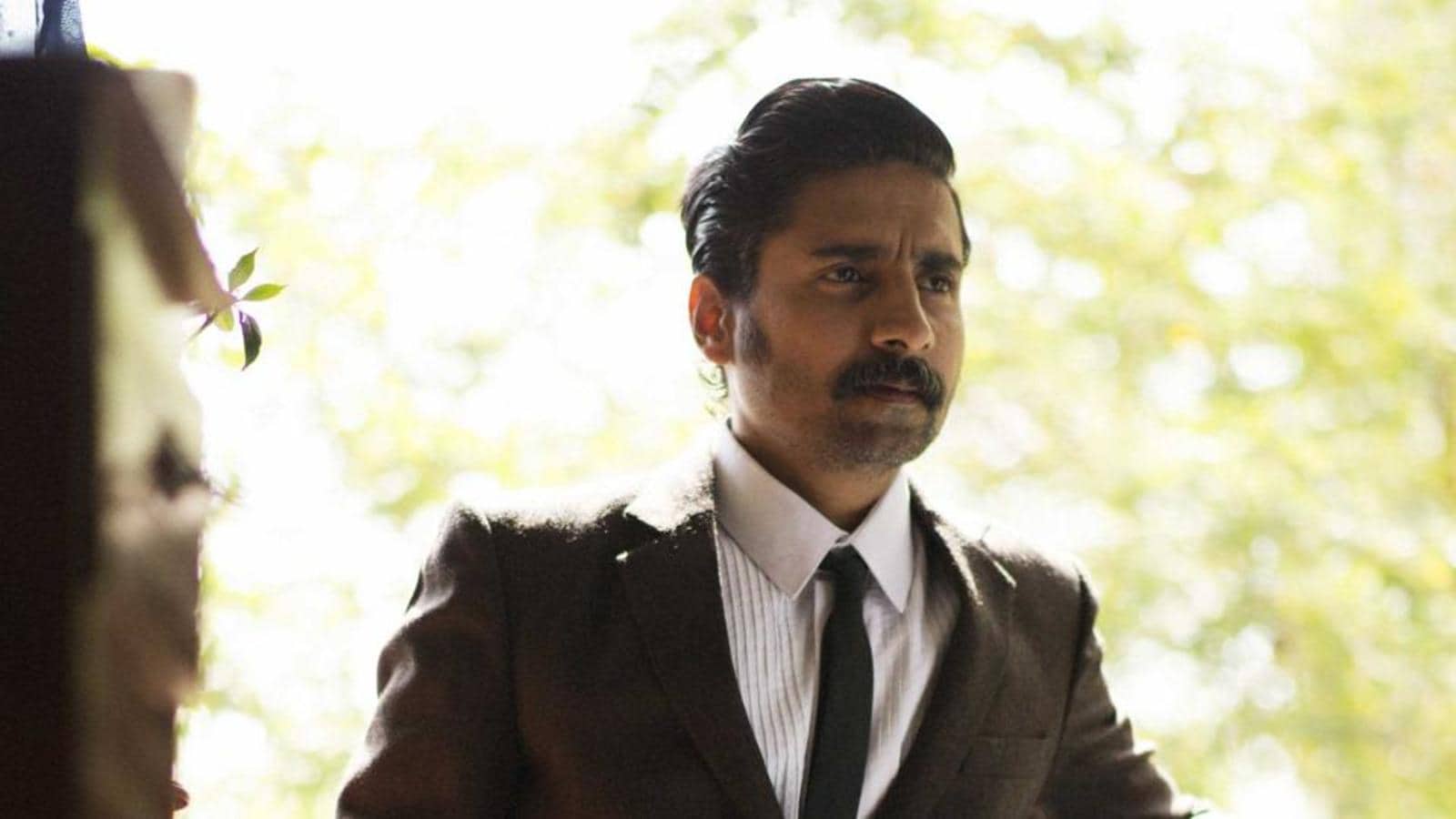