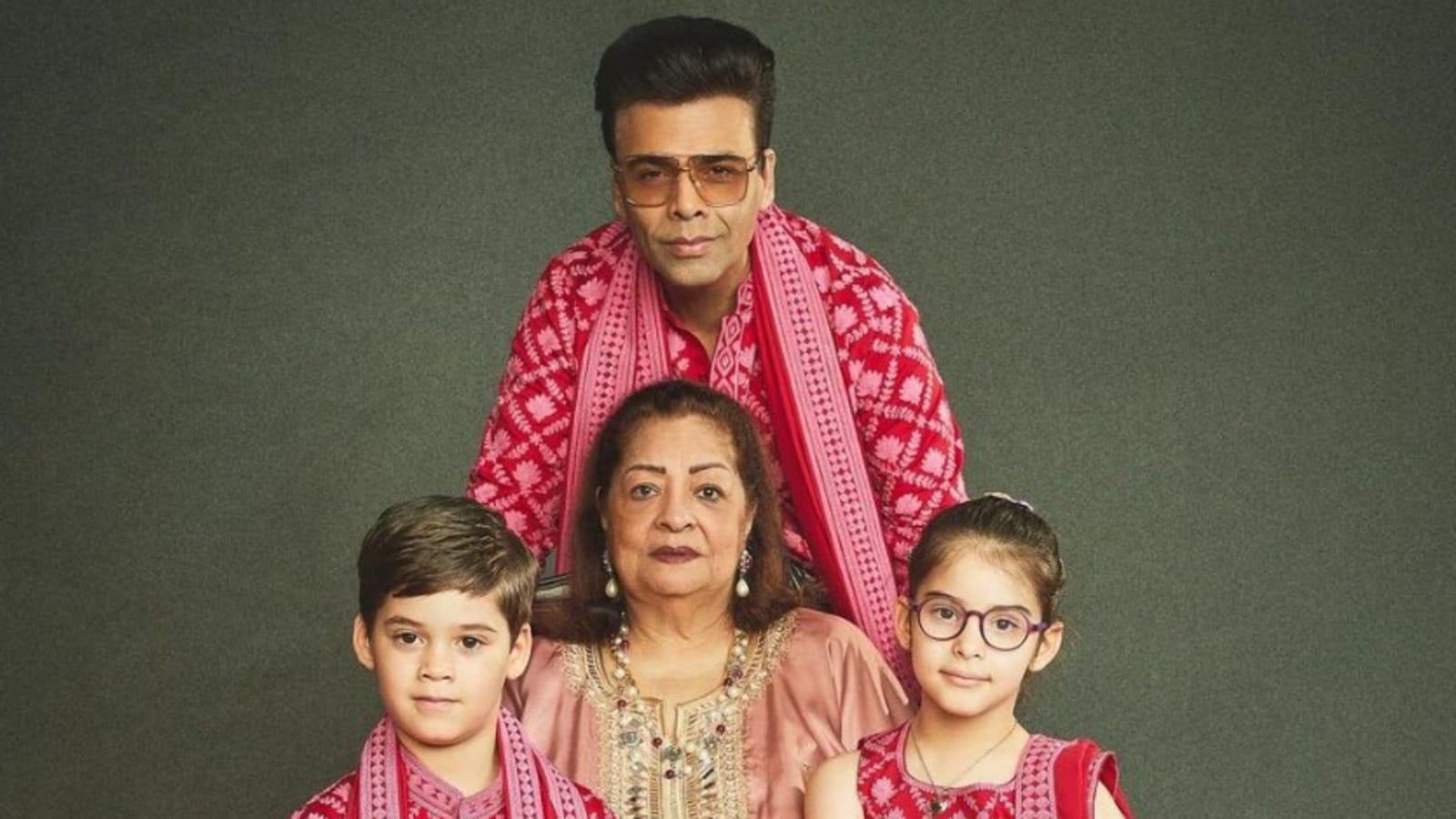 Filmmaker Karan Johar in a new conversation said he missed having a partner in his life when he was in his mid-30s to 40s. However, things have now changed for him as he doesn’t want to bring someone new in his life besides his mom, Hiroo Johar and his kids—Yash and Roohi. Speaking with Twinkle Khanna, Karan said he was never in a ‘solid relationship’ in his life so far. Also read: Karan Johar’s son Yash Johar sings Disco Deewane

Karan Johar earlier mentioned his past relationship on his chatshow, Koffee With Karan 7. He said that it was Varun Dhawan who helped him during a difficult time. However, Karan didn’t disclose any further hints about the person he was in a relationship with.

Recently Twinkle asked Karan if he has ever felt lonely without a partner while playing cupid to others. Karan replied, “After so many years of being single, I realised I am so used to being the master of my day and night. I feel like I am only accountable to my two children and mum. I don’t want to bring in any other person anymore. I’m never saying never, but I have never been in a solid relationship in all my 50 years. There have been fleeting instances that I felt could have been a potential relationship, but it never fructified. Because, I am the first one to run out. I also feel like I am really messed up in that department.”

“The moment someone is really into me, I take the first flight out. It’s a big problem. I’ve spoken to therapists and psychologists and I’ve been in sessions about why am I this person who doesn’t want love in his life. The moment the love becomes intense, I start feeling caged… like I need to exit from this zone. The moment when I don’t have that love, I start chasing it,” he further reasoned why he thinks he has been unlucky when it comes to all things related to the heart.

Karan is a father to his twins—Yash and Roohi. He welcomed them via surrogacy in 2017. His upcoming film, Rocky Aur Rani Ki Prem Kahani will release next year. 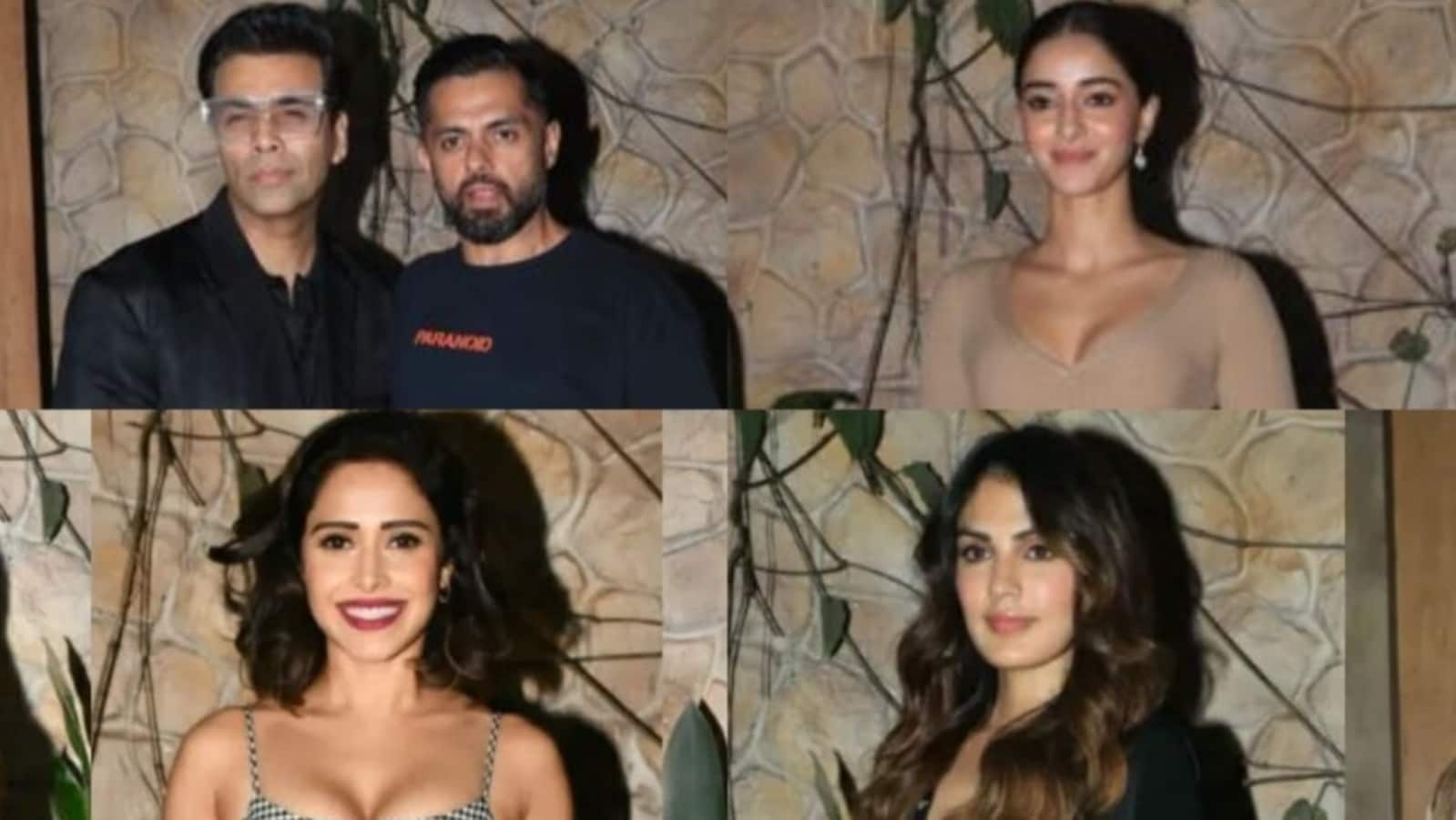 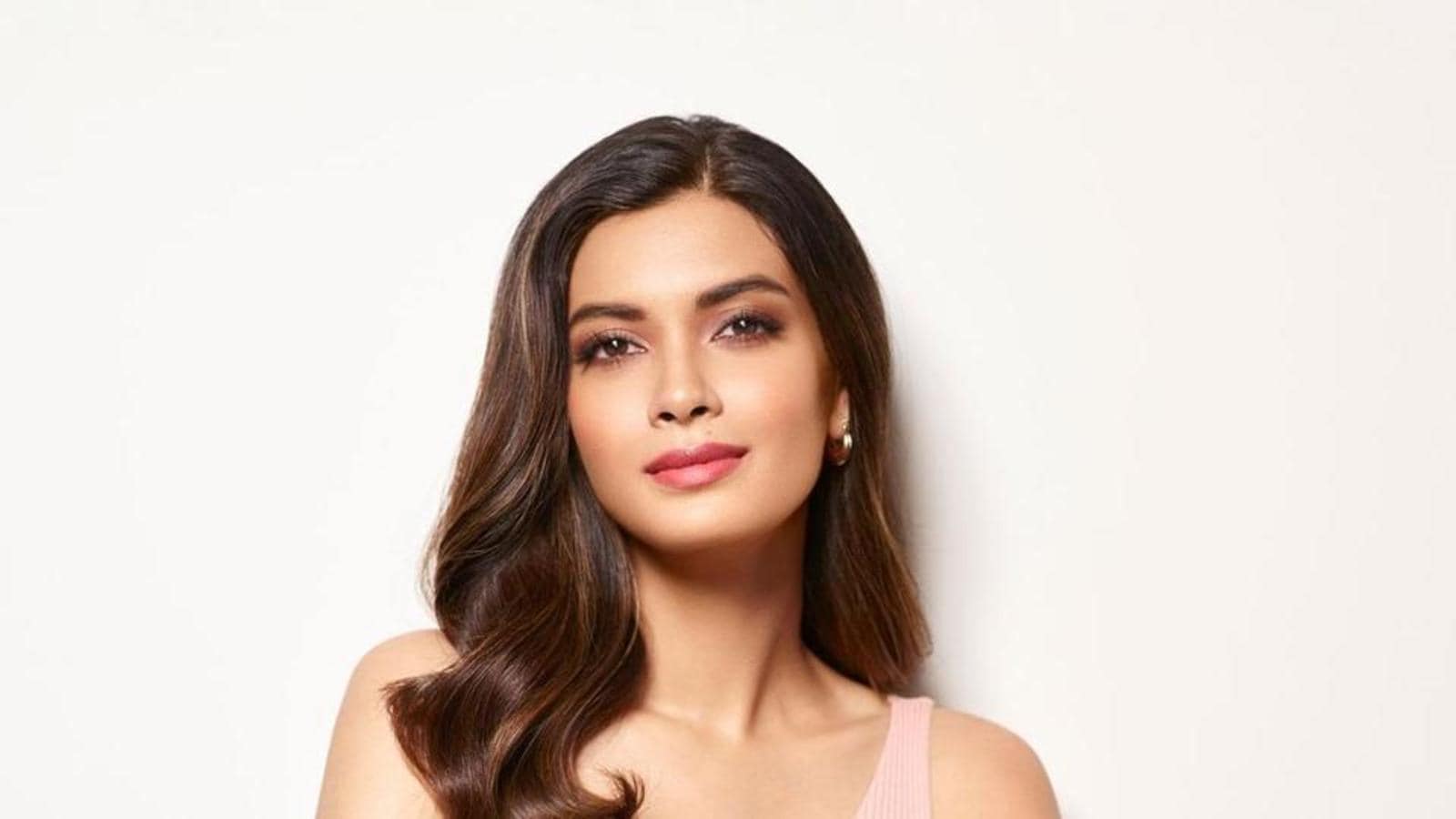 Diana Penty: Very tough, stressful to stick to your beliefs and not give in to rat race of Bollywood 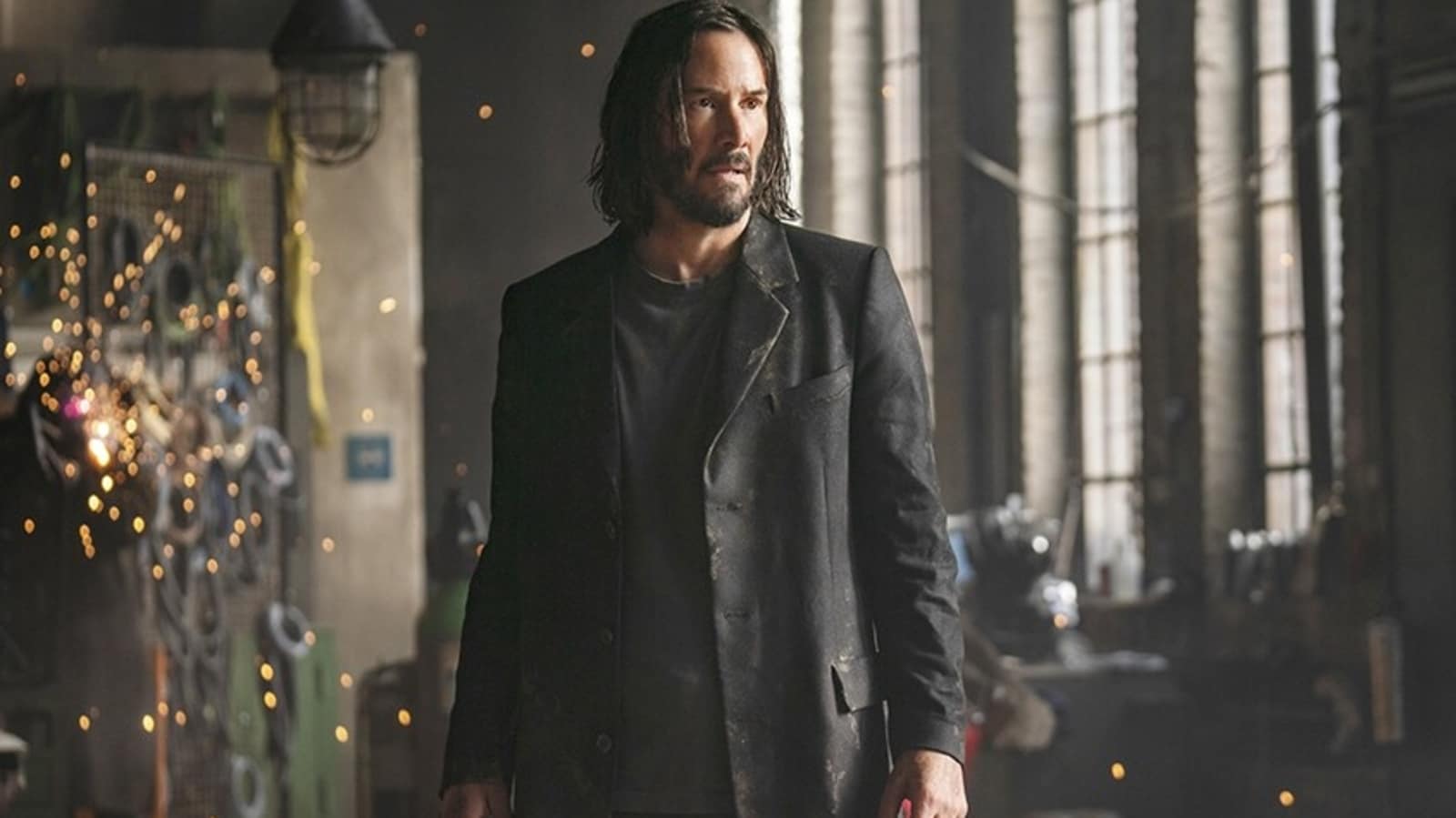 Keanu Reeves was asked about a sequel to The Matrix Resurrections. Here’s what he said