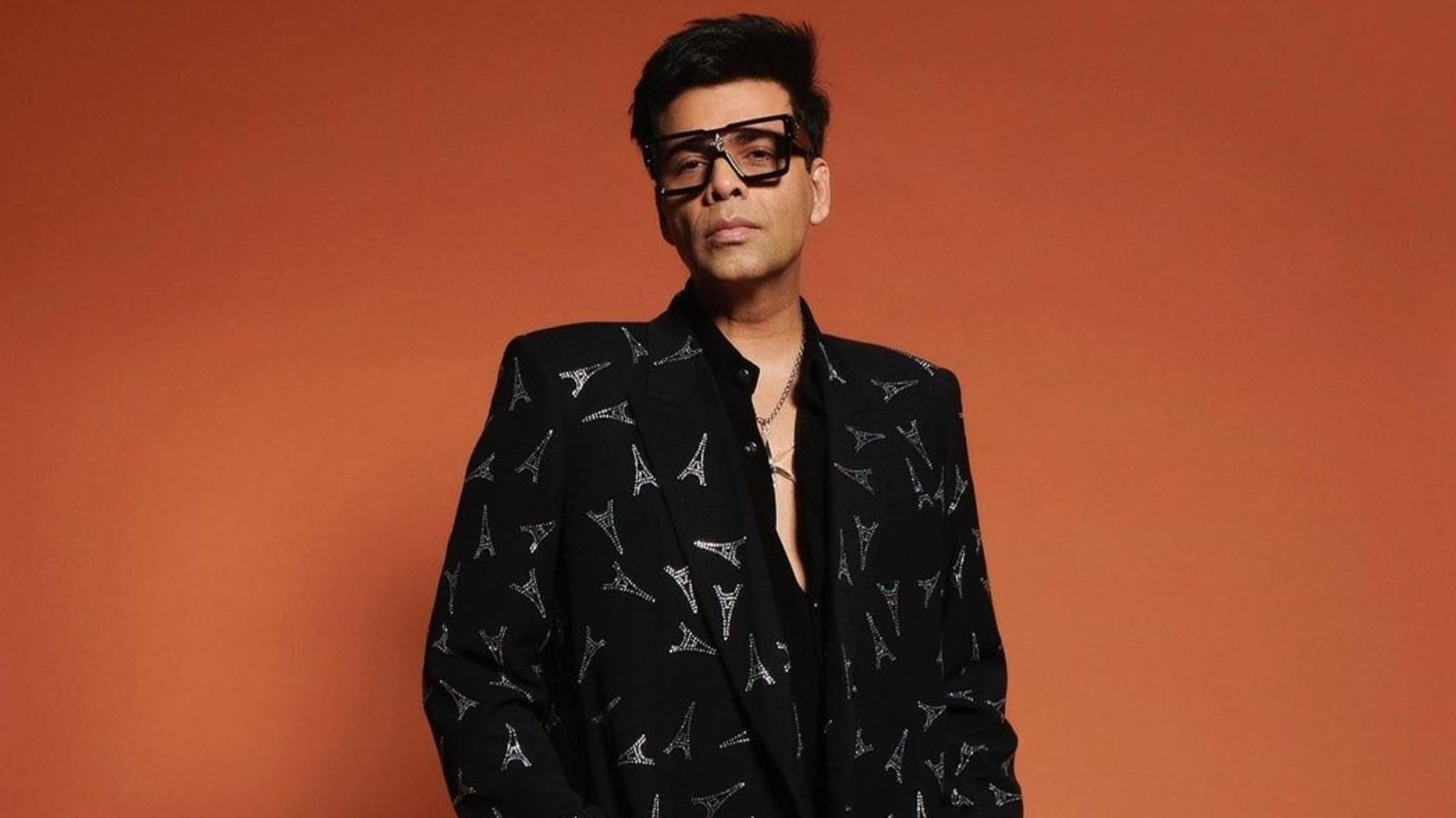 Filmmaker Karan Johar recently joined Twinkle Khanna for a chat session where he was addressed as Sima Taparia of Bollywood. Karan has played cupid for several celebrity couples and his show, Koffee With Karan, also helped to bring close people from the industry. Responding to the title given by Twinkle, Karan shared how even his father, late Yash Johar played matchmaker for veteran actor Waheeda Rehman. Also read: Karan Johar says he doesn’t want anyone in his life

Waheeda Rehman married Kamaljeet in 1974. Both met on the sets of their film, Shagoon (1964) and fell in love. She has two children– Sohail Rekhi and Kashvi Rekhi, both of them are writers now.

During a conversation for Tweak India, Twinkle told Karan Johar, “You are the Sima aunty of the movie business. You keep doing this matchmaking and your father did the same thing. When I was speaking to Waheeda Rahman, she mentioned that your father fixed up her marriage, it’s some genetic pre-disposition to get people together.”

Agreeing to Twinkle, Karan recalled how he introduced filmmaker Siddharth Roy Kapur to Vidya Balan who are now married. “I take on the responsibility, like I have to do it. It just makes me very happy to do it. It’s like one of the agendas in my life. Vidya (Balan) called me the other day. It was her 12th anniversary, and I had introduced her to Siddharth Roy Kapoor. I was so touched by this call, more than any feedback for a film,” he added.

Furthermore, Karan refused to share anymore details when Twinkle urged him to talk about his recent matches. “I don’t think they would like me to go public with that information. Contrary to public opinion, there’s a lot that I keep secret to myself,” Karan ended the topic.

While Karan had been helping people with their personal lives, the filmmaker later revealed that he has been single since many years. He also shared that he doesn’t want to be accountable to anyone new in his life, besides his mom, Hiroo Johar and his twin kids—Yash and Roohi. 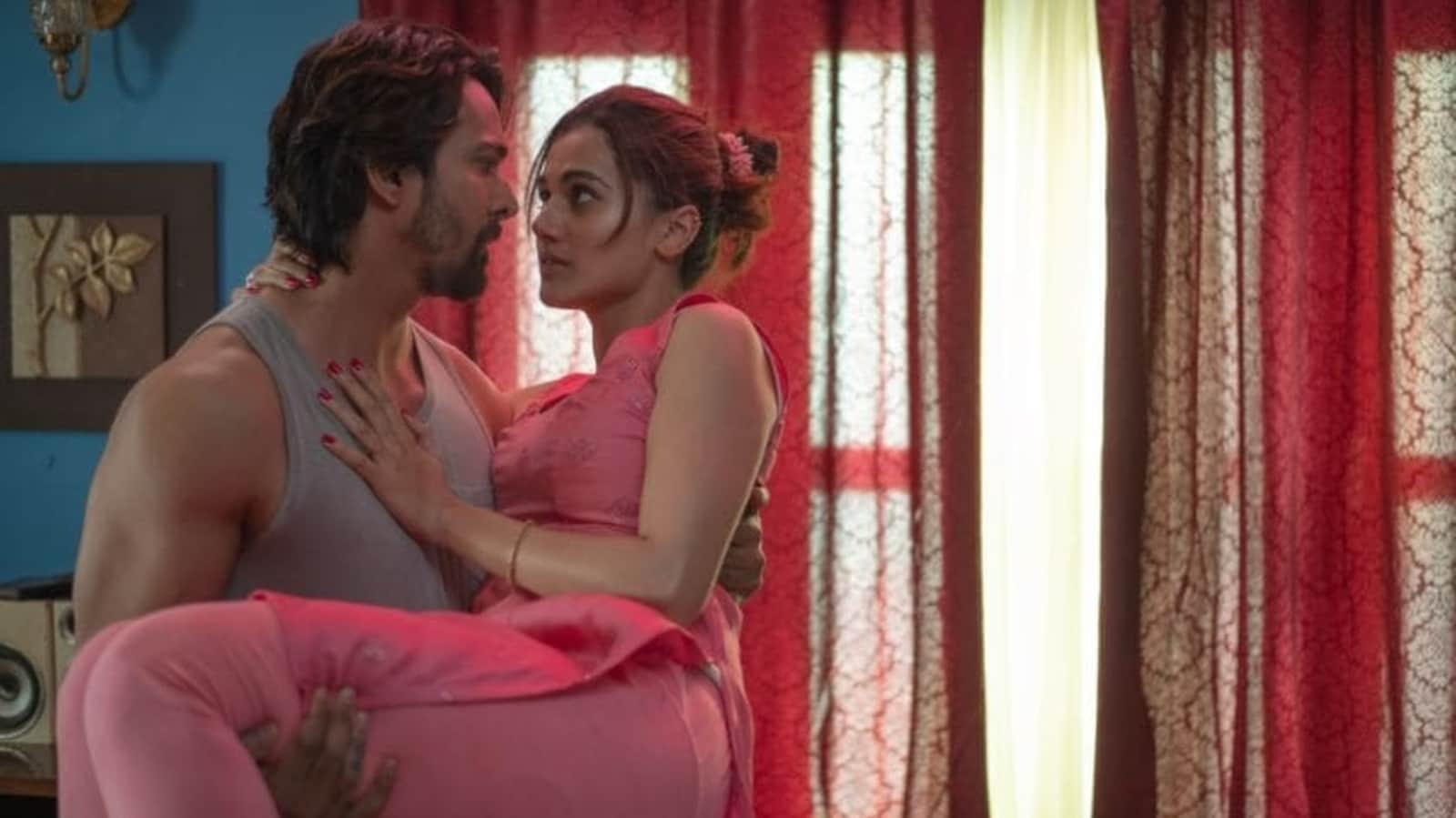 Taapsee Pannu corrects Harshvardhan Rane for saying he got judged for Haseen Dillruba too: ‘There is a difference’ | Bollywood 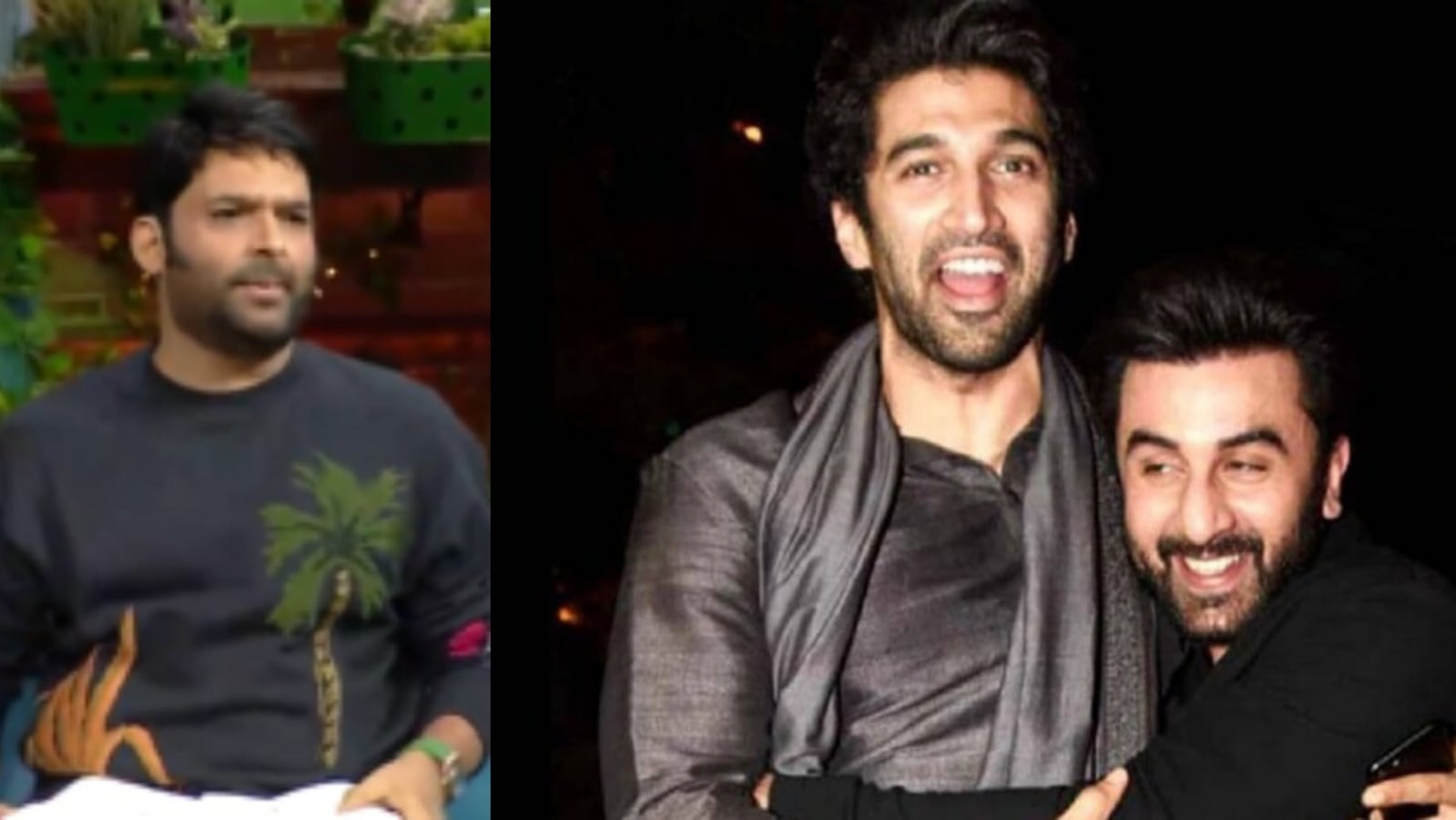 Kapil Sharma asks Aditya Roy Kapur if he was invited to Ranbir Kapoor’s bachelor party, advises him to get married soon 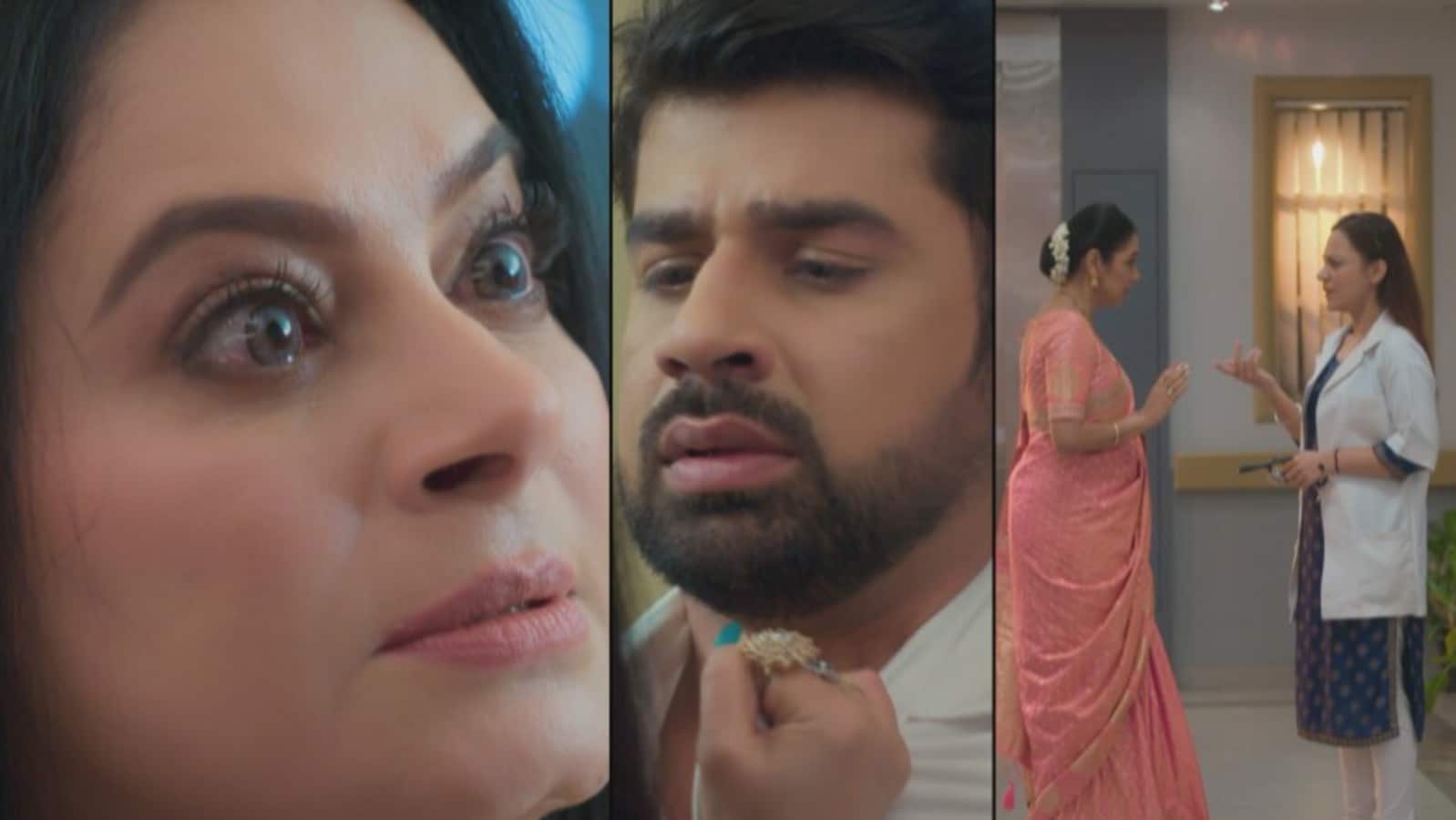