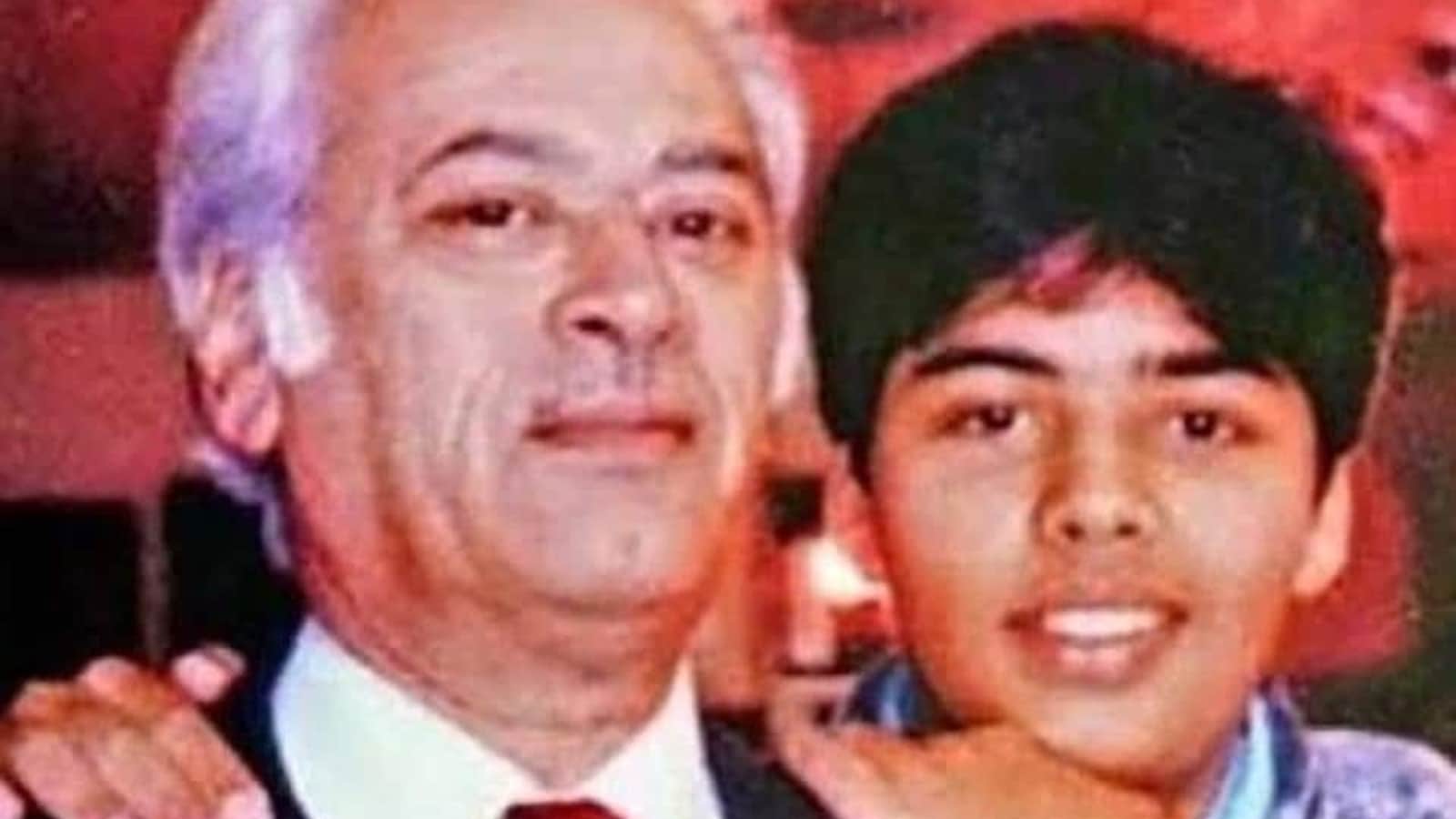 Filmmaker Karan Johar has recalled an incident when a family friend brought his late father-producer Yash Johar’s letter to him a few days after his death. In a new interview, Karan revealed that the letter, which he referred to as Bible, consisted of six pages and had detailed information about mutual funds, investments, bank accounts, and even whom to trust. (Also Read | Karan Johar says he ‘can’t be seen wearing glasses under ₹1 lakh’)

Karan added that the family friend told him that the letter was only because Yash knew that Karan was clueless. He said he was worried and scared. Karan also said that while alive, his father would never have the conversation ‘as it was too emotional at that time’.

In an interview with Masters’ Union’s Business of Bollywood, Karan said, “The fourth day after my father passed away, we had a prayer meeting and I came back to the office sitting all alone thinking how am I gonna take this company? I don’t even know where my money is? I don’t because my dad did everything for my mom and me. I was totally spoilt, one day I came back from an IIFA award and my father wanted me to sign cheques and I wrote lots of love because I was used to signing autographs, I was that disconnected from finance.”

Recalling how the friend gave the letter, Karan said, “He came with a letter that my father had left behind for me. It was a business letter, it wasn’t an emotional letter. That letter actually said where the funds were in terms of your mutual funds, your investments. He even said these are people you trust these are people you don’t trust. This is how you should take the business forward. It became kind of my Bible. So I took that Bible like five to six pages of detailed things about bank accounts and bank where money is, where property investments are.”

Karan’s recent production was Brahmastra: Part-1 which got a massive response from the audience. Helmed by Ayan Mukerji, the film starred Ranbir Kapoor, Alia Bhatt, Amitabh Bachchan and Mouni Roy in the lead roles. He will be making his comeback as a director after seven years with his next Rocky aur Rani Ki Prem Kahani which is all set to hit the theatres on April 28. The film stars Ranveer Singh, Alia Bhatt, Dharmendra, Jaya Bachchan, and Shabana Azmi. 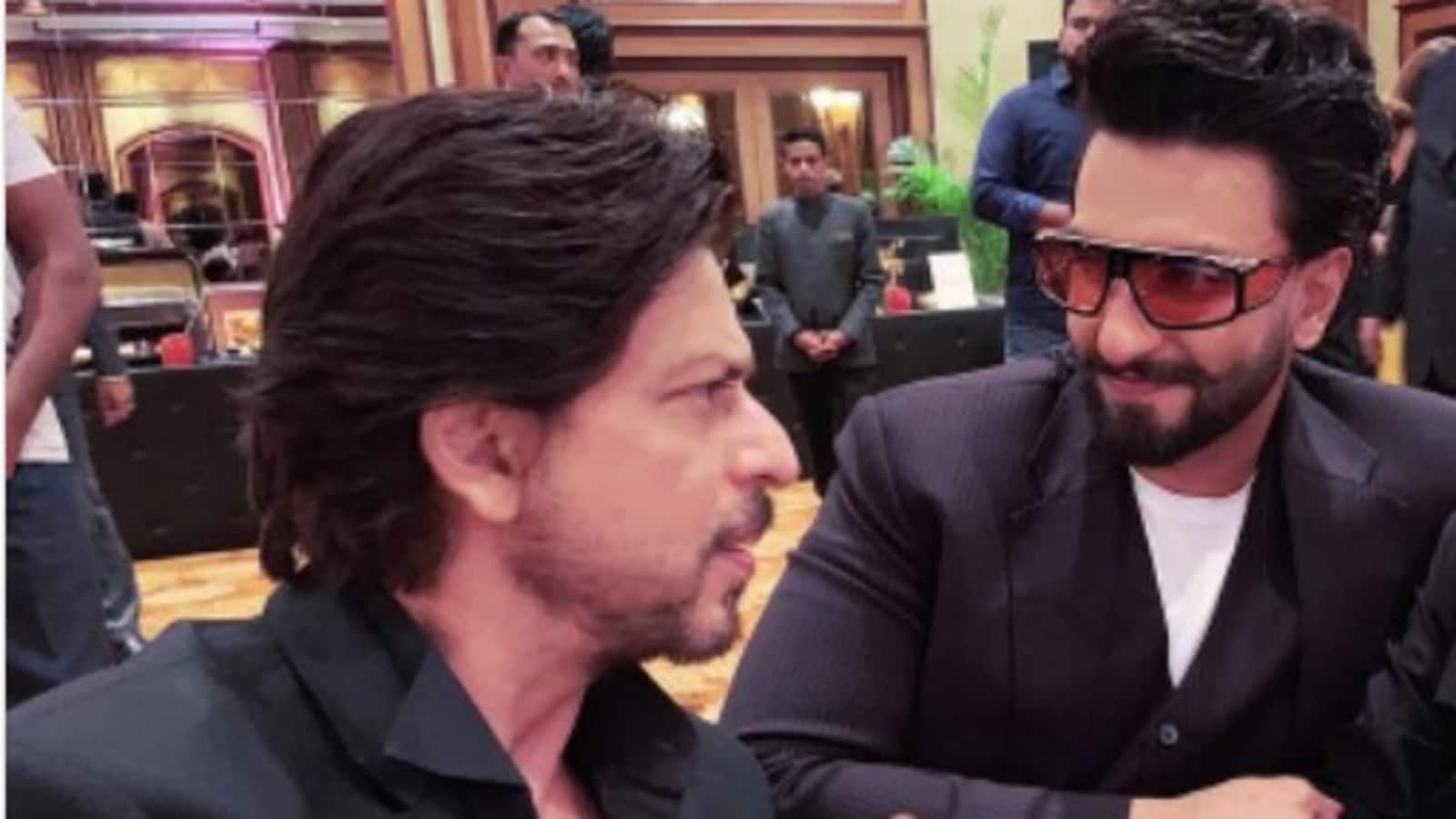 Ranveer Singh on Shah Rukh Khan’s impact on Bollywood; ‘He has built this mall where we have opened small shops’ 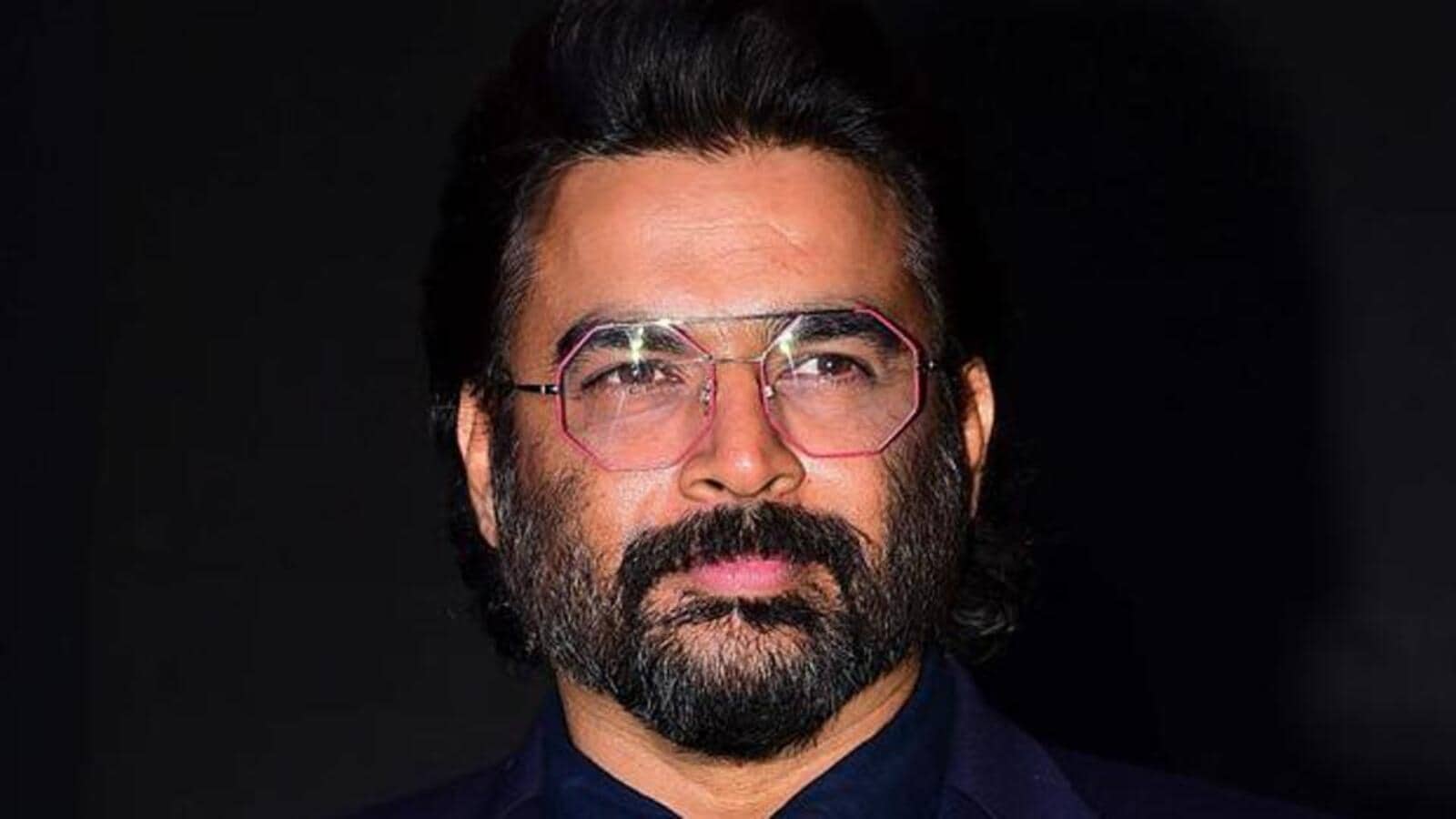 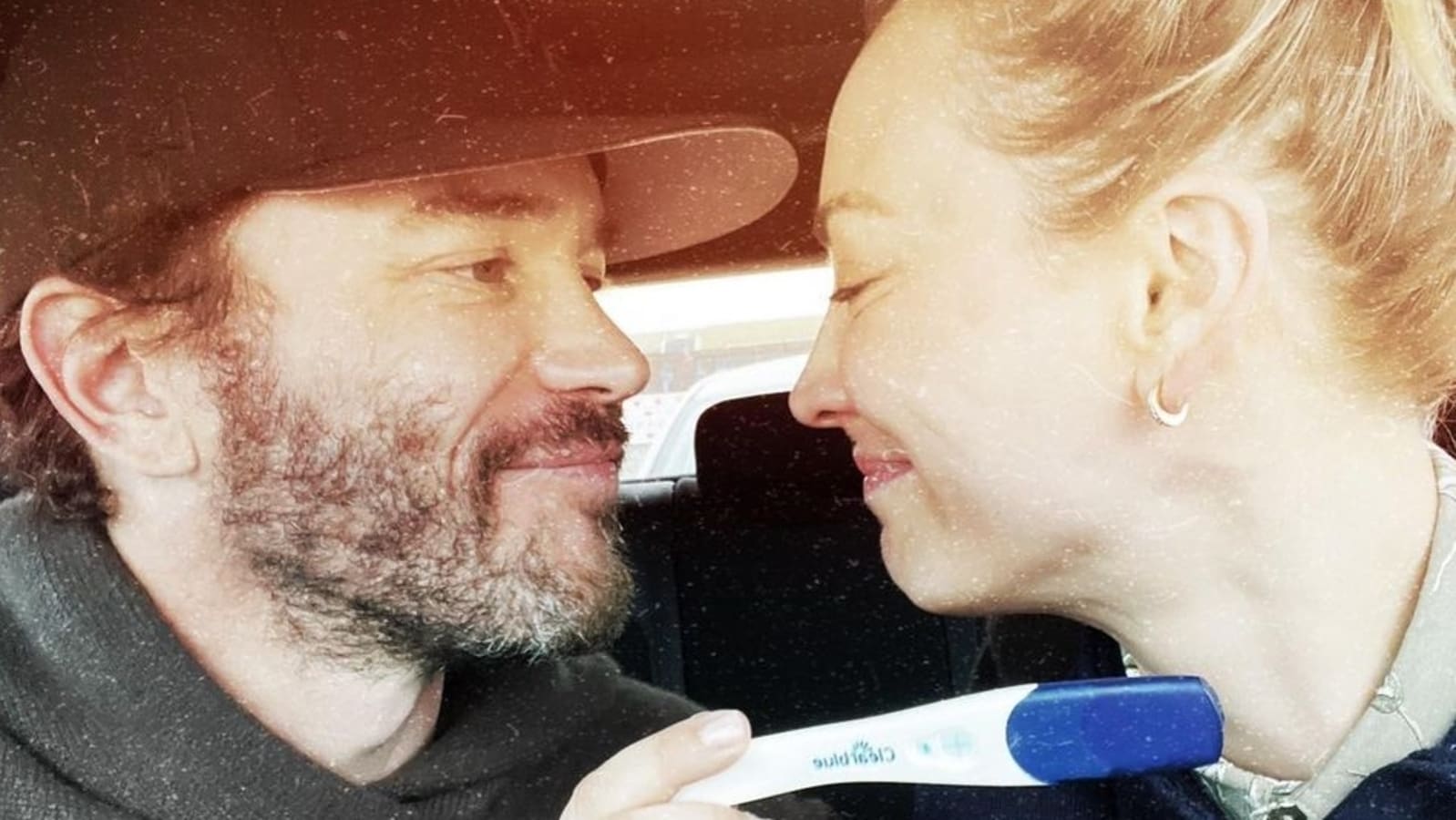