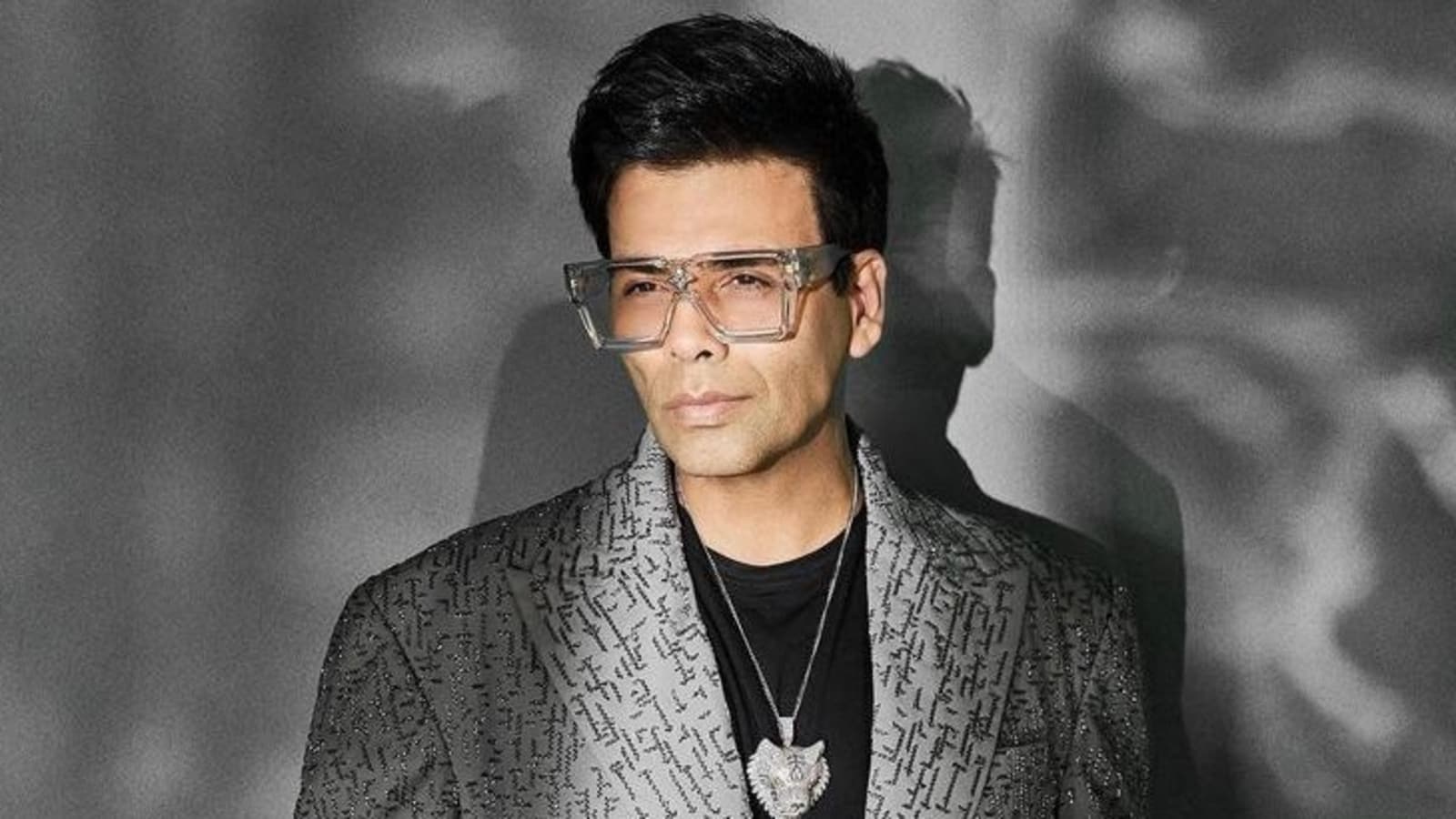 Filmmaker Karan Johar opened up about his struggle with body image issues while growing up. During a conversation with Twinkle Khanna, Karan shared he still hasn’t accepted his body. He said he wears baggy clothes now due to his insecurity which began after being called ‘pansy’ during his academic years. Pansy is a slur used for effeminate men. Also read: Karan Johar reveals Rocky Aur Rani Ki Prem Kahani release date

Karan, who is known for his experimental looks, said that he still cannot wear any tight-fitting clothes due to his body-image issues. He believes he doesn’t have a physique or waistline for it. He revealed that he still hasn’t come to terms with his past as the word ‘pansy’ used to haunt him.

Appearing as a guest on Tweak India, Karan Johar told Twinkle how he was referred as ‘Pansy from Green Lawns High School’ or ‘pansy from HR College.’ “That wasn’t my f*****g identity you know and that’s what it had become. When I entered college from school I realised I had to wear ‘manly clothes.’ I cannot wear stuff that I want to wear. I’ll wear check shirts, jeans and sneakers so that I can fit in. I hope and pray that kids today don’t ever have to go through what we went through at that time. I hope parents are more understanding,” Karan said.

Karan also added, “I have a big problem with fitted clothes because even if there’s a small roll, my mind will immediately go to that. I still look all around me when I enter the room. Now I have made it a thing where I wear these oversized clothes, but I actually can’t bear any tight thing, a t-shirt, shirt bothers me to no end.” 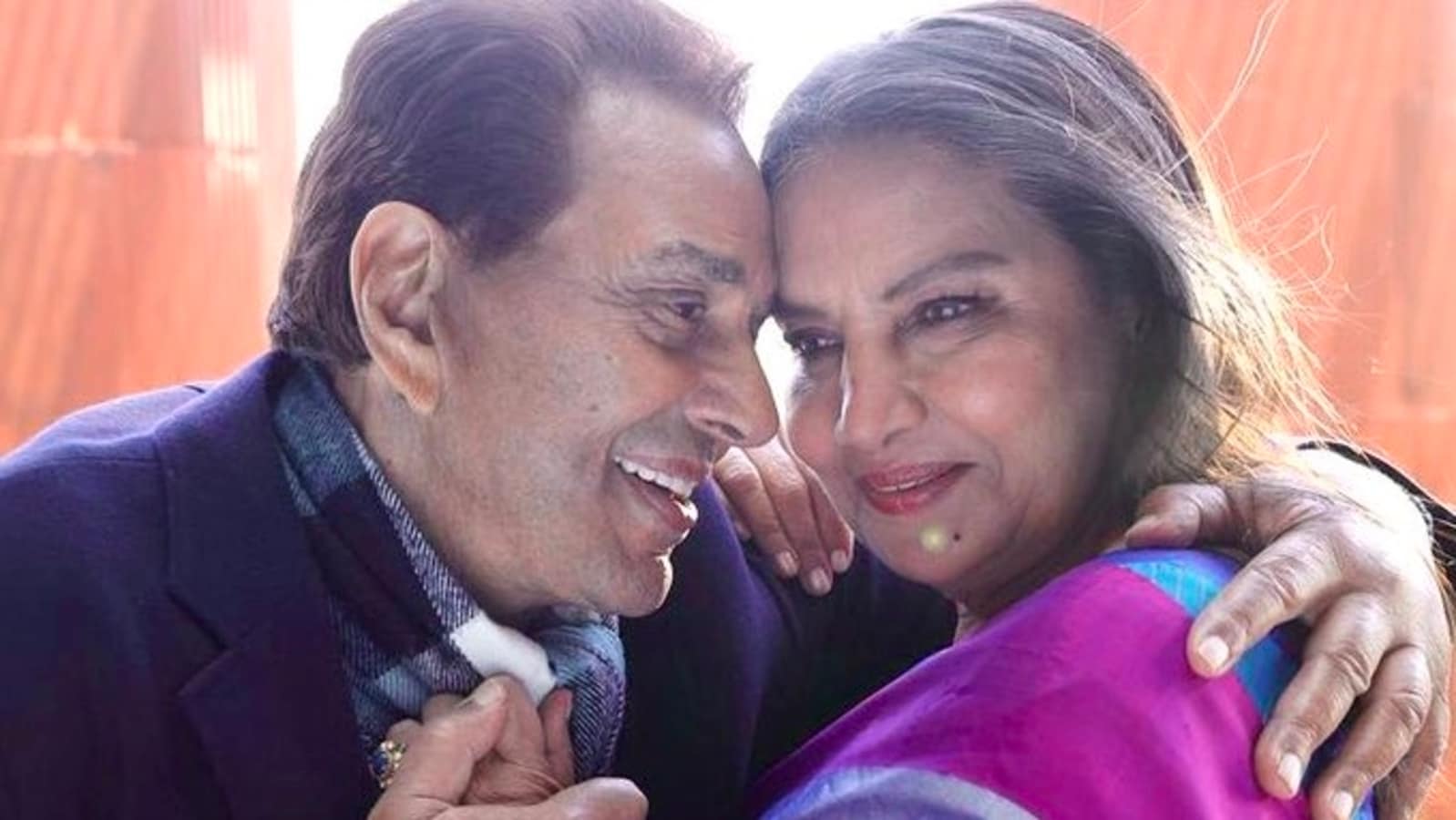 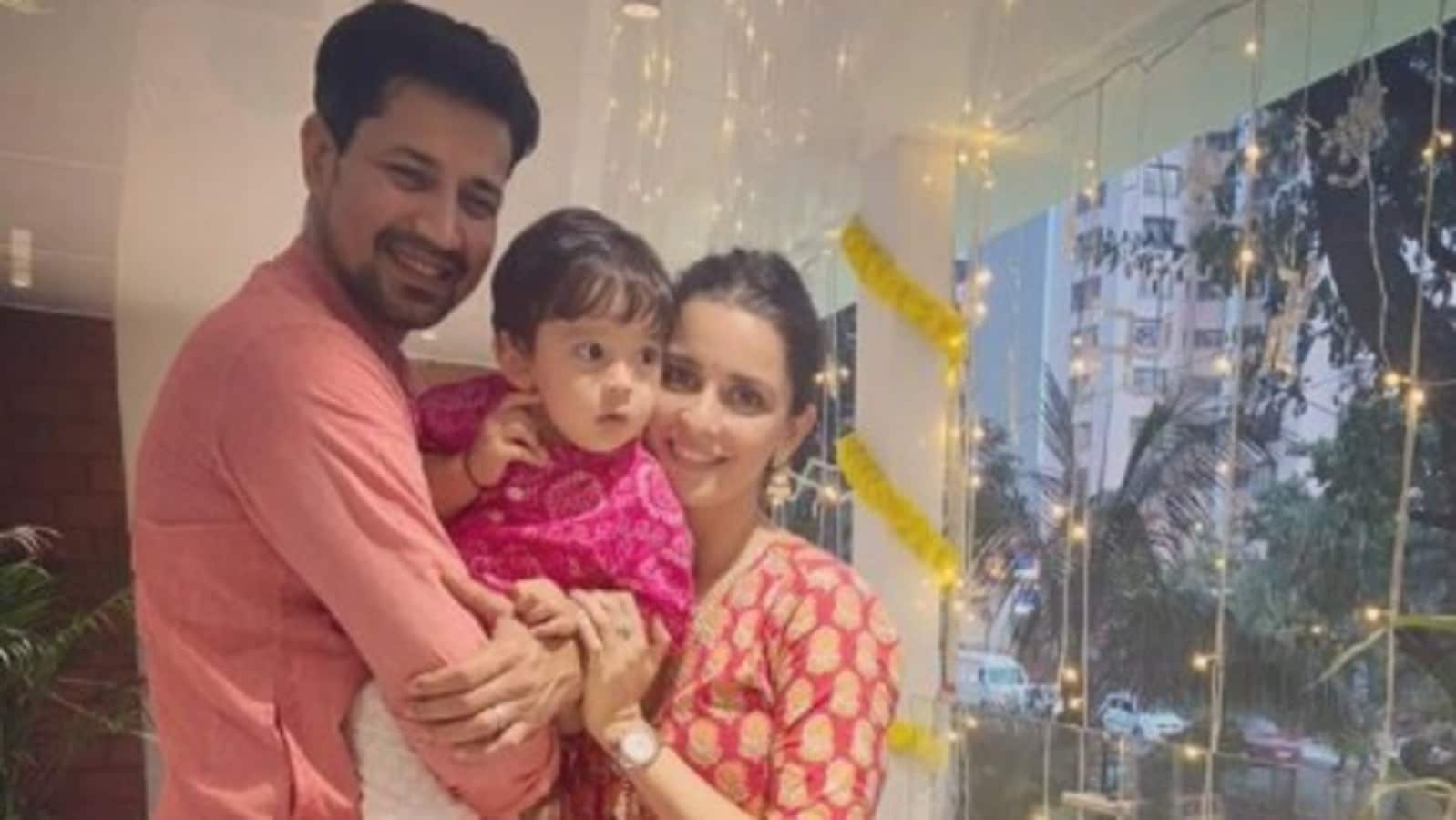 ‘I spoke to almost every director before starting, and they did not decide to work with me’ says Abhishek Bachchan