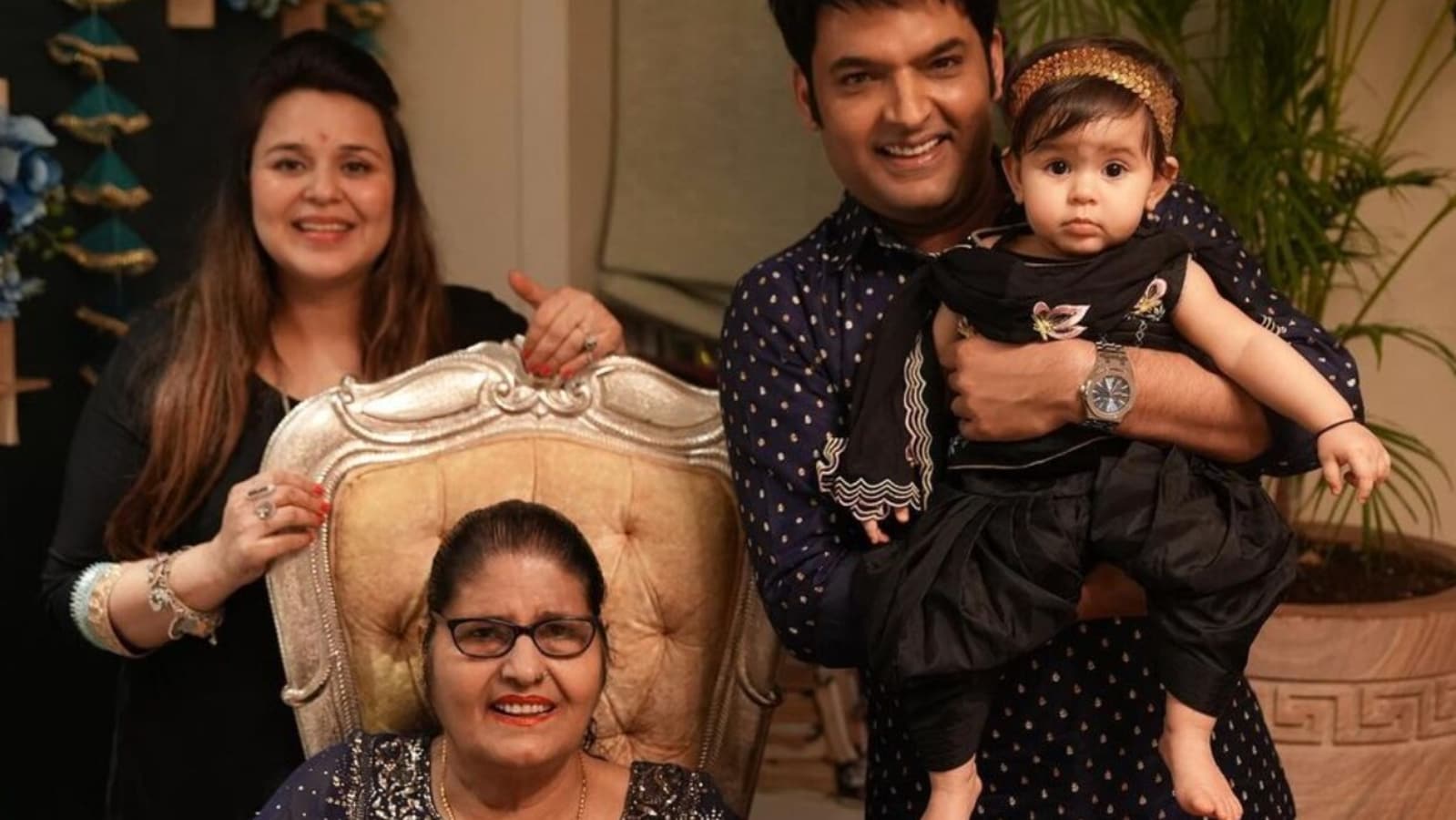 Kapil Sharma welcomed the lead stars of Bob Biswas, Abhishek Bachchan and Chitrangada Singh on his comedy show, The Kapil Sharma Show, on Saturday. During the episode, Kapil also interacted with his mother, who sat with the audience.

Introducing his mother to Abhishek and Chitrangda, Kapil said that she kept asking him to get married but now that he is married, she doesn’t sit with her daughter-in-law, Ginni Chatrath, at home. His mother, had a hilarious reply. “Bahu mereko baithne nahi deti, mai kya karu (My daughter-in-law doesn’t let me sit at home. What do I do)?” The audience cracks up at her reply.

“Wo kehti jaldi jaao show pe. Wo jaldi suit nikaal deti hai, pehle hi. Aise hi kardi aa (She tells me to go for the show, even picks out my outfits for me. That’s what she does),” she tells everyone, leaving Abhishek and Chitrangda in splits.

Kapil also revealed that his mother accompanied him to the Kaun Banega Crorepati 13 shoot in Surat. Amitabh Bachchan asked her what she ate before giving birth to Kapil. She innocently replied, “Daal phulka.”

Kapil and Ginni became friends during their college days but he then moved away for work. They tied the knot on December 12, 2018 in Jalandhar. The two had an Anand Karaj ceremony as well as a Hindu wedding. It was then followed by multiple wedding receptions: Amritsar, Delhi and Mumbai. The couple has two kids now.

Speaking during Fever FM’s Bounce Back Bharat Fest, Kapil mentioned that Ginni stood by him like a ‘pillar’ when he was depressed and knew all about what was happening to him.

“So at that moment, you don’t feel that anything will change because all things seem negative at that time. Don’t know what kind of chemical gets released in your brain that doesn’t allow you to think positively. But my family gave me strength at the time, especially my wife, Ginni. She knew everything about what was happening in my life. No one else did,” he said.

Kapil added, “My mother knew nothing about mental illnesses and depression, she is a woman from a small village. Not just her, even I did not have much of an idea about it… Paper walon ka bhala ho jinhone likha ‘Kapil Sharma hue depression ka shikaar’. Mujhe pata chala, accha, ye hai mujhe (Bless those papers who wrote ‘Kapil Sharma is a victim of depression’. That’s when I realised what had happened to me’).” 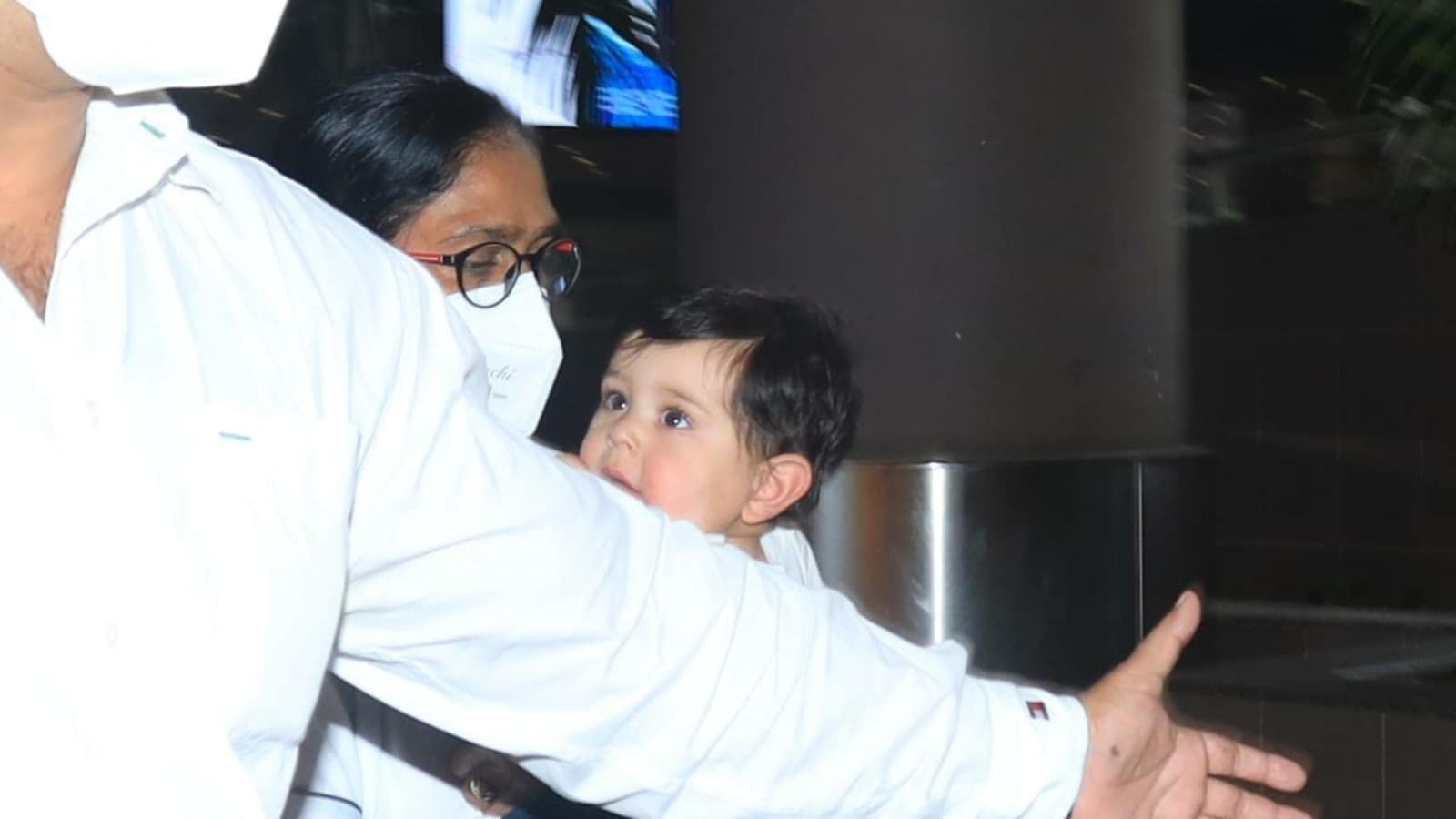 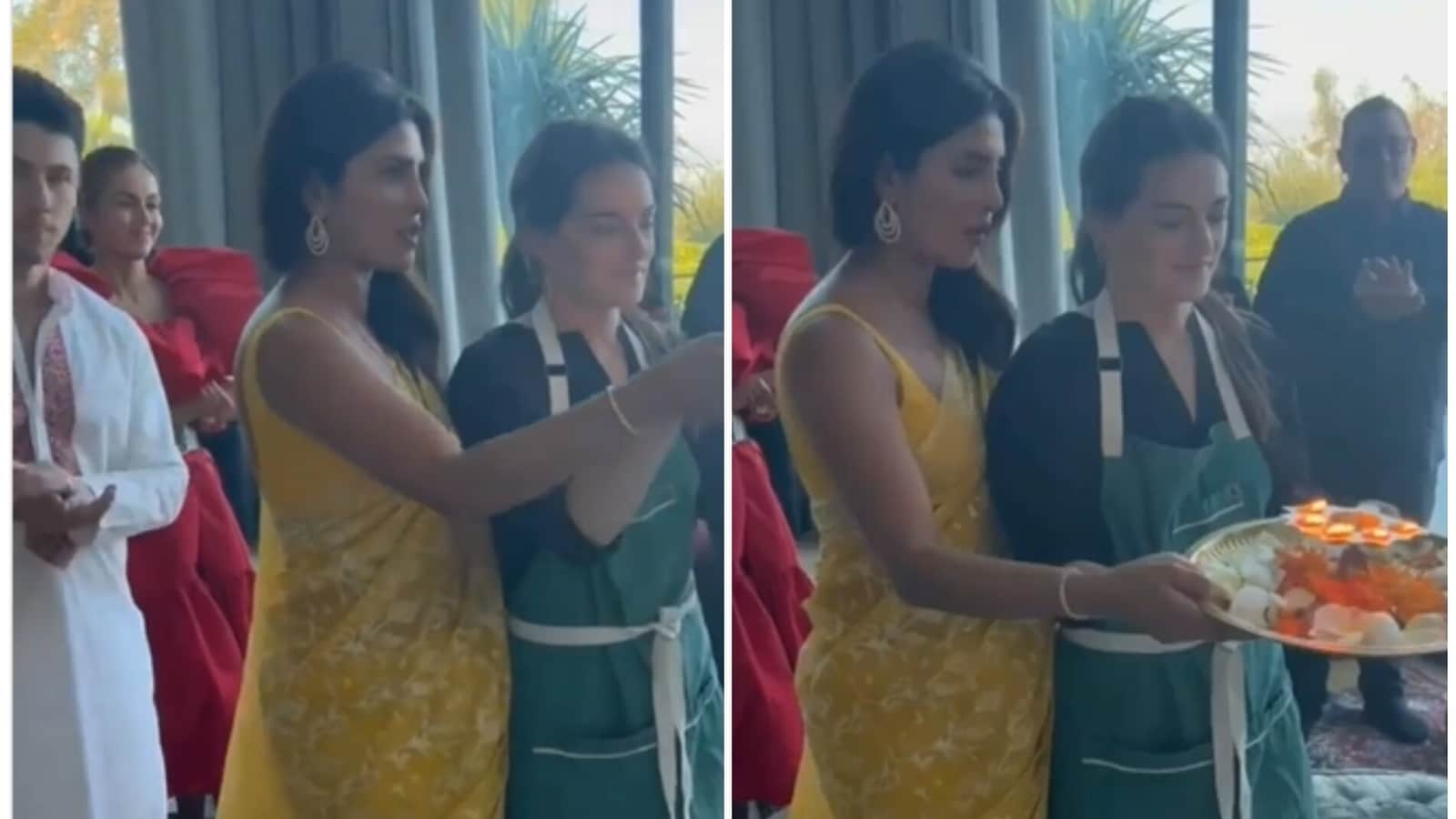