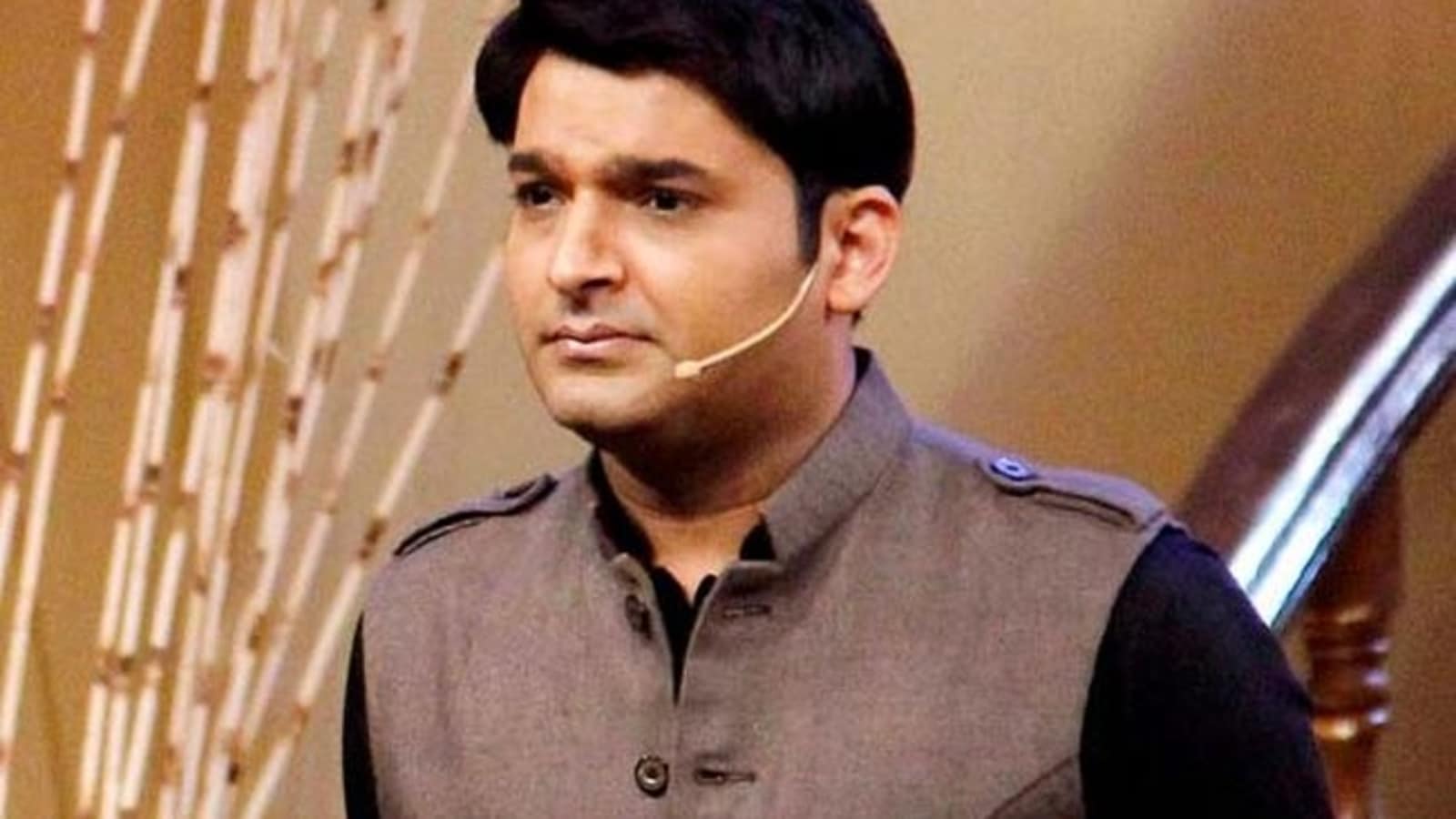 Comedian and television host Kapil Sharma has revealed that his wife Ginni Chatrath was his biggest support when he battled depression around 2017-2018. He said that even he had no clue what he was going through at the time.

Speaking during Fever FM’s Bounce Back Bharat Fest, Kapil mentioned that Ginni stood by him like a ‘pillar’ and knew all about what was happening to him. He added that he realised what had happened to him when the media started saying that he was depressed.

“So at that moment, you don’t feel that anything will change because all things seem negative at that time. Don’t know what kind of chemical gets released in your brain that doesn’t allow you to think positively. But my family gave me strength at the time, especially my wife, Ginni. She knew everything about what was happening in my life. No one else did,” he said.

Kapil added, “My mother knew nothing about mental illnesses and depression, she is a woman from a small village. Not just her, even I did not have much of an idea about it… Paper walon ka bhala ho jinhone likha ‘Kapil Sharma hue depression ka shikaar’. Mujhe pata chala, accha, ye hai mujhe (Bless those papers who wrote ‘Kapil Sharma is a victim of depression’. That’s when I realised what had happened to me’).”

Kapil said that Ginni was the one who pushed him to get back to work. “Ginni stayed with me like a strong pillar. She is a big strength for me in my life. She told me that the public loves me and that I should go back to work. ‘Restart your show, you will feel good’,” he said.

in 2017, Kapil began cancelling shows and arriving late for shoots. There were reports that he kept his celebrity guests such as Ajay Devgn and Shah Rukh Khan waiting. The Kapil Sharma Show ratings took a nosedive earlier that year when he had a fight with co-star Sunil Grover and the public sentiment sided with the latter. After a few more cancelled shoots, the show was taken off the air.

Also read: Kapil Sharma was told ‘aap bahut mote hain’ when he was called to host Jhalak, landed The Kapil Sharma Show instead

A year later, Kapil made a comeback with Family Time With Kapil Sharma which did not stick the landing. Later, he returned with a new season of The Kapil Sharma Show, backed by Salman Khan, and after a few episodes, the show got its usual audience back.

Earlier this year, Kapil took another break from The Kapil Sharma Show; this time, to spend more time with his family after the arrival of his son, Trishaan. The show has now completed more than 500 episodes. 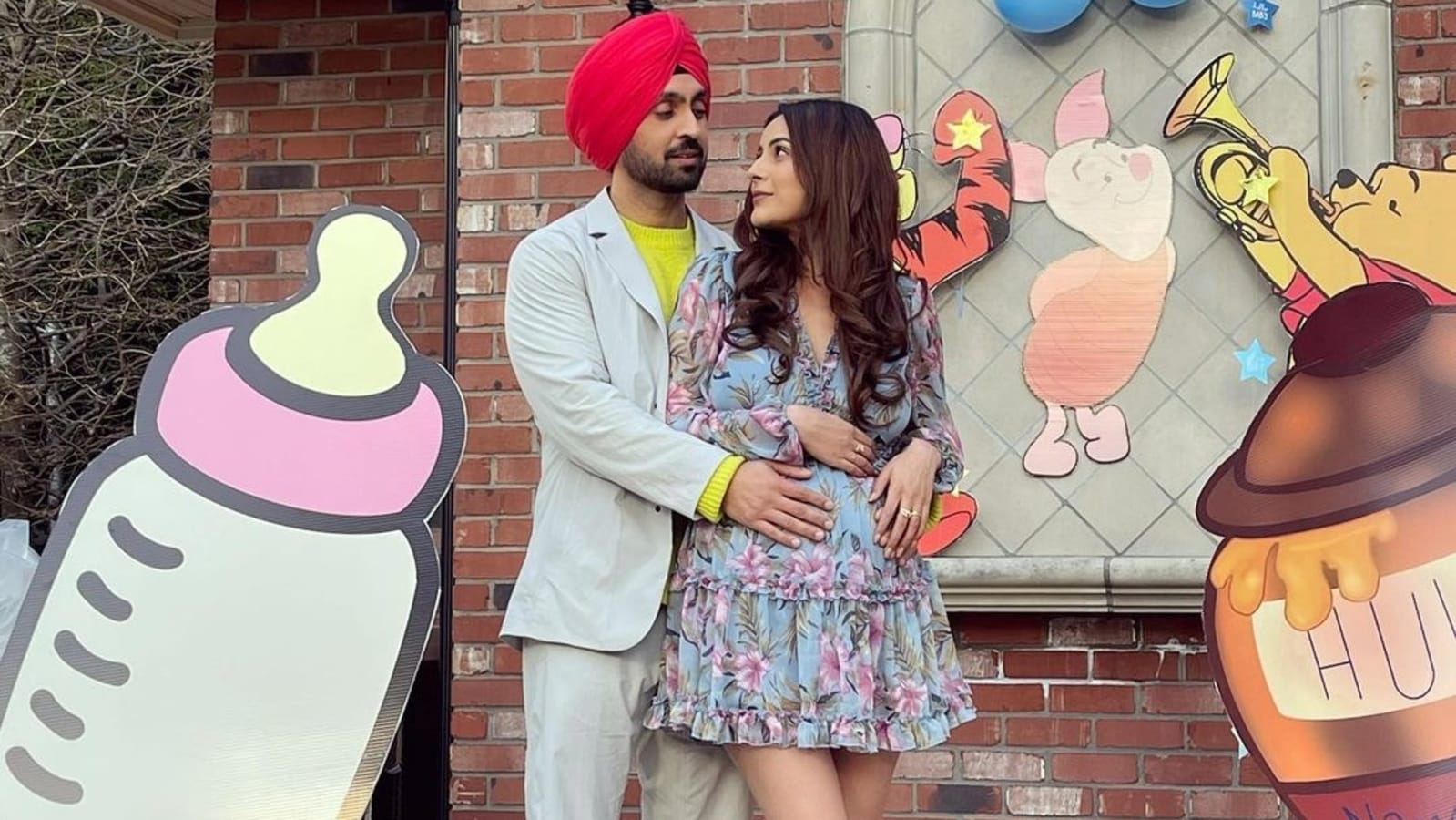 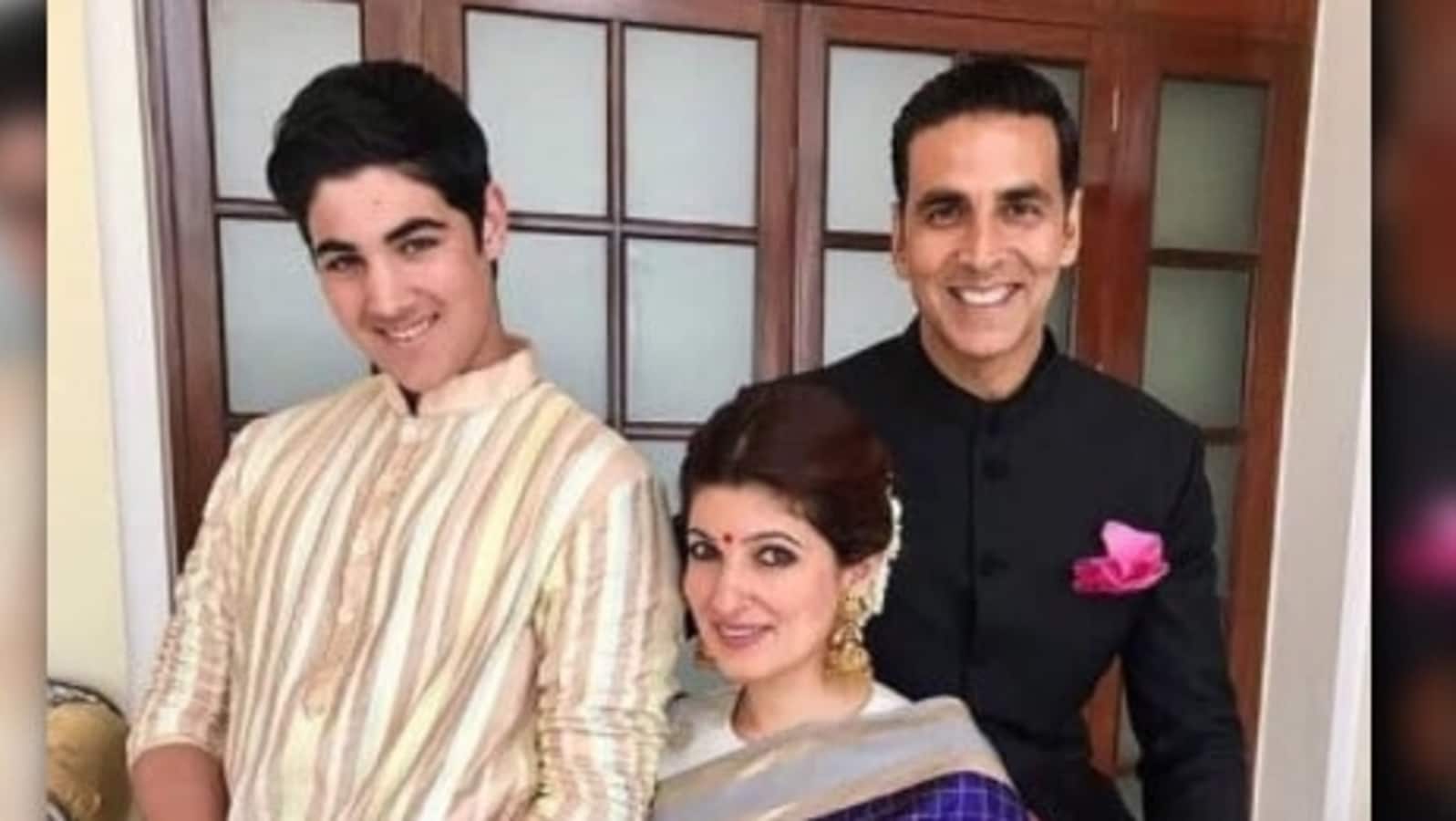 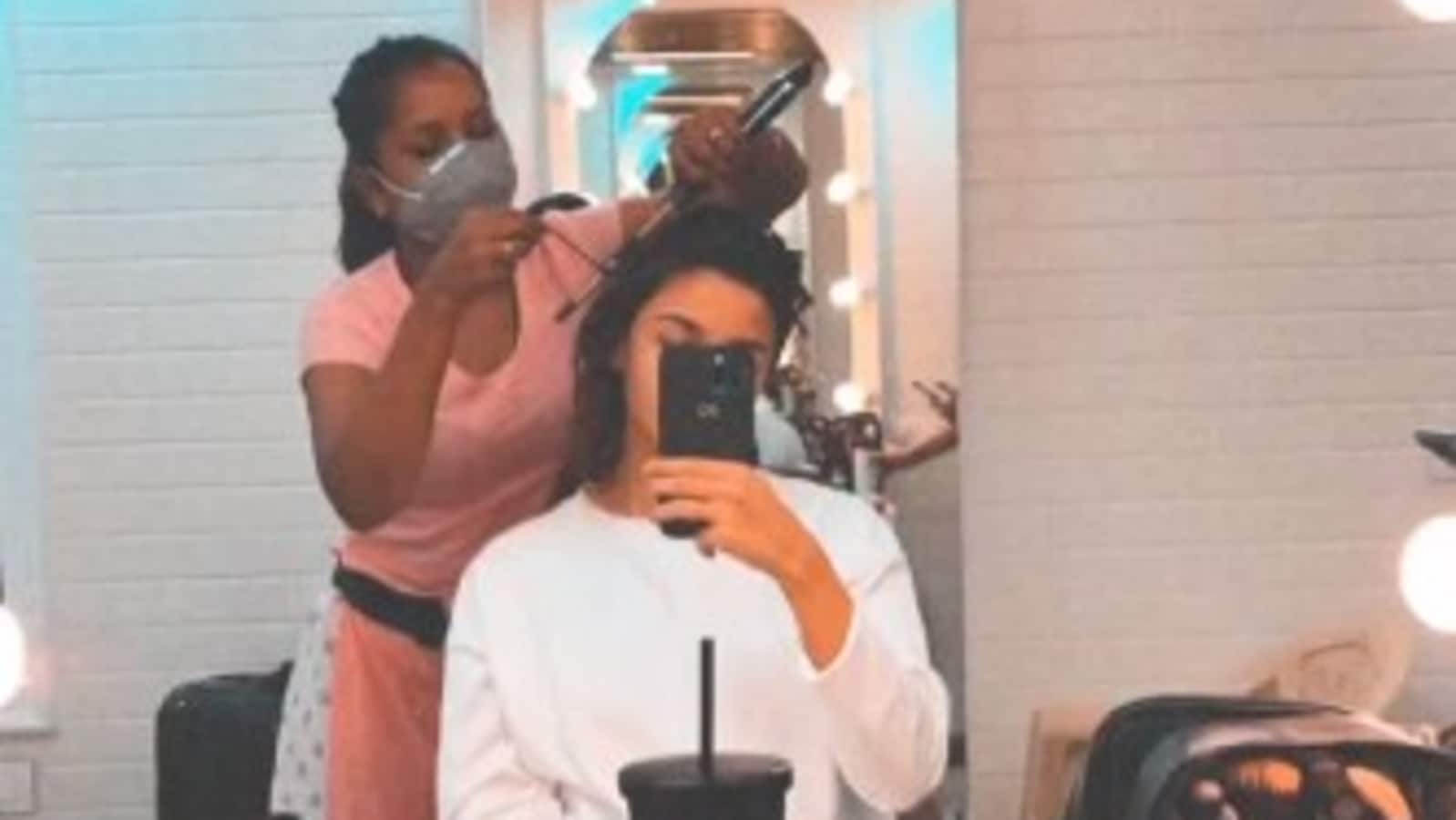 Alia Bhatt gives a glimpse of her vanity on the sets of RRR: ‘Rise and shine’. See here | Bollywood