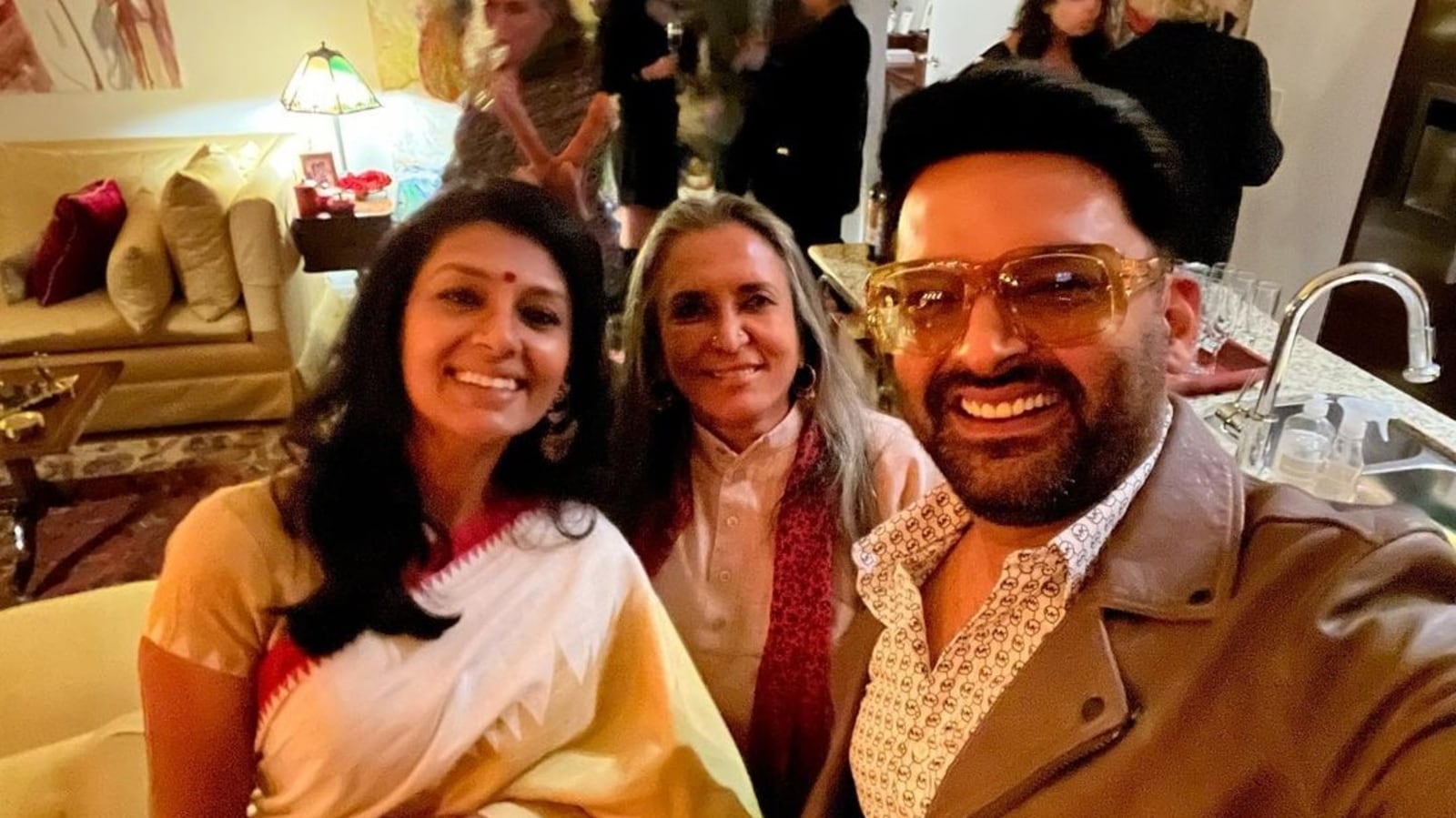 Comedian Kapil Sharma shared a bunch of photos from Toronto International Film Festival 2022. The pictures also featured filmmakers Nandita Das and Deepa Mehta. The photos are from Zwigato’s world premiere at TIFF 2022. The film, which features Kapil in the role of a food delivery rider, was screened in the Contemporary World Cinema section of the film fest. Also Read: Kapil Sharma restarts his ‘band dukaan’ as Anubhav Sinha arrives late for shoot, pulls sheets off sofas. Watch

One fan commented, “Paaji can’t wait to watch Zwigato.” Another one said, “Comedian se superstar.” Many fans dropped heart eyed emojis in the comments section of the post.

Directed by Nandita Das, Zwigato features Kapil Sharma and Shahana Goswami. Kapil plays the role of an ex-floor manager of a factory who loses his job during the pandemic. He then works as a food delivery rider, grappling with the world of ratings and incentives. To support the income, his homemaker wife (played by Shahana) begins exploring different work opportunities, with fear and the excitement of newfound independence.

In an interview while talking about Zwigato making a place at TIFF 2022, Nandita said, “This means a lot to me personally as I have debuted there both as an actor and director, with Fire and Firaaq, respectively. Over the years, several other films have taken me to TIFF. I hope the universality of the theme of the film will resonate with the amazing audiences that the festival attracts from all over the world.”

Earlier thus month, Zwigato officially got selected for its Asian Premiere at the 27th Busan International Film Festival. The film festival is scheduled to take place from October 5 to 14 this year.

Filmmaker Shekhar Kapur’s romantic comedy What’s Love Got to Do With It? and first-time director Shubham Yogi’s Kachchey Limbu also had a world premiere at the film festival under the TIFF 2022 Gala Presentations section. 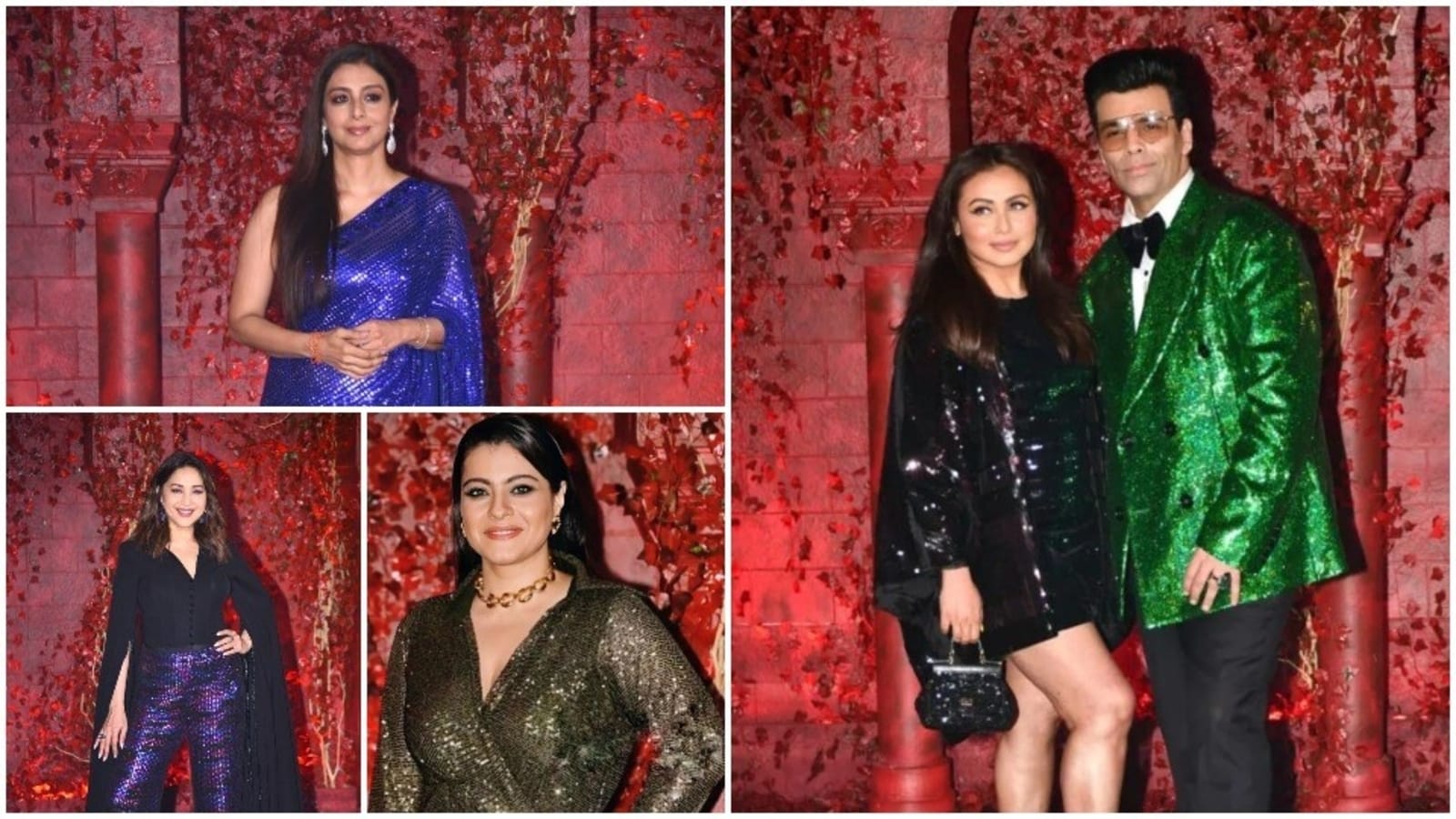 Rani Mukerji’s fans are stunned by her glam look as she joins Kajol, Madhuri Dixit for Karan Johar’s birthday party 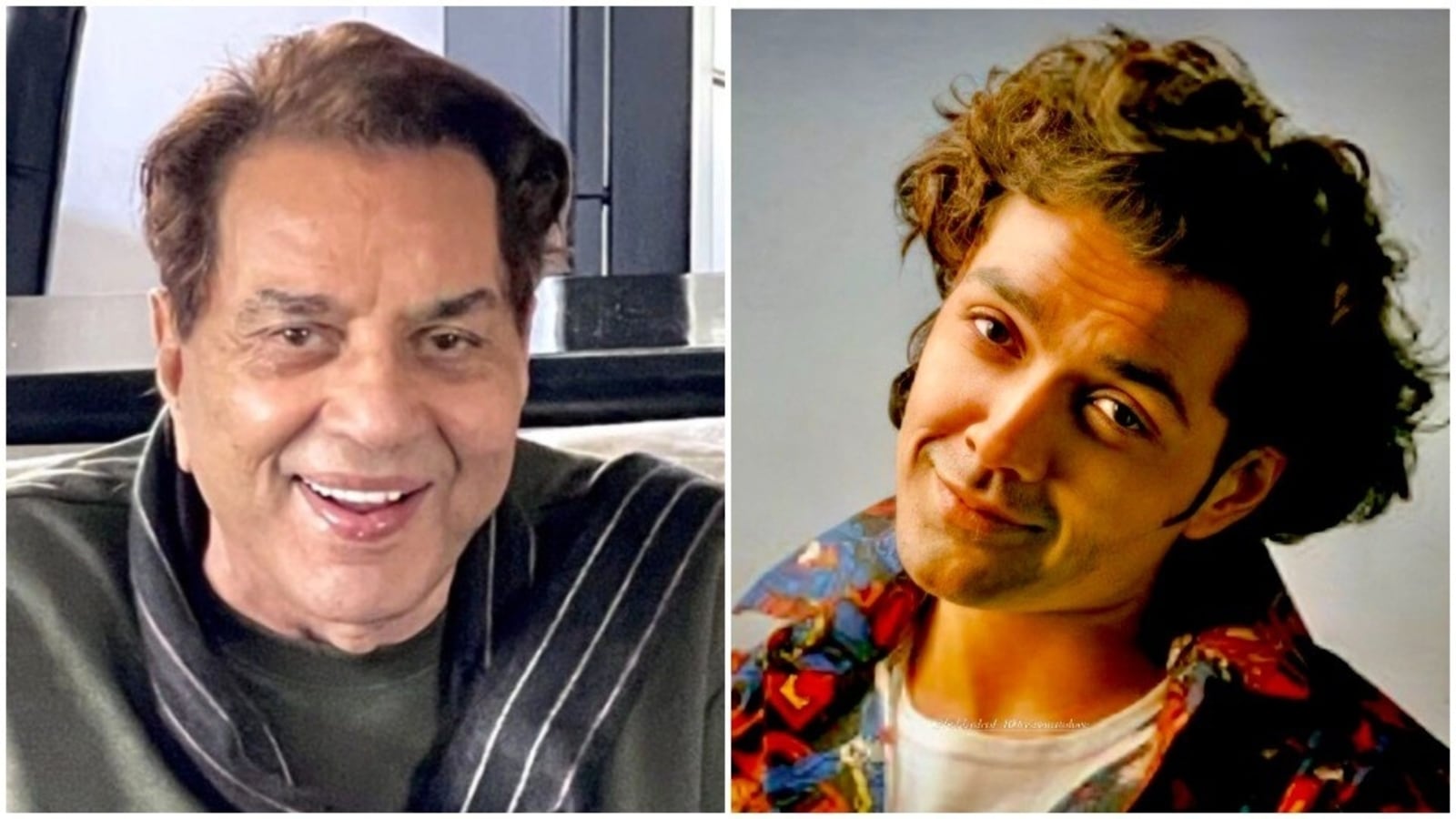 After sharing pic of ‘khoobsurat’ son Bobby Deol, Dharmendra apologises to fans for ‘boring’ them with string of tweets