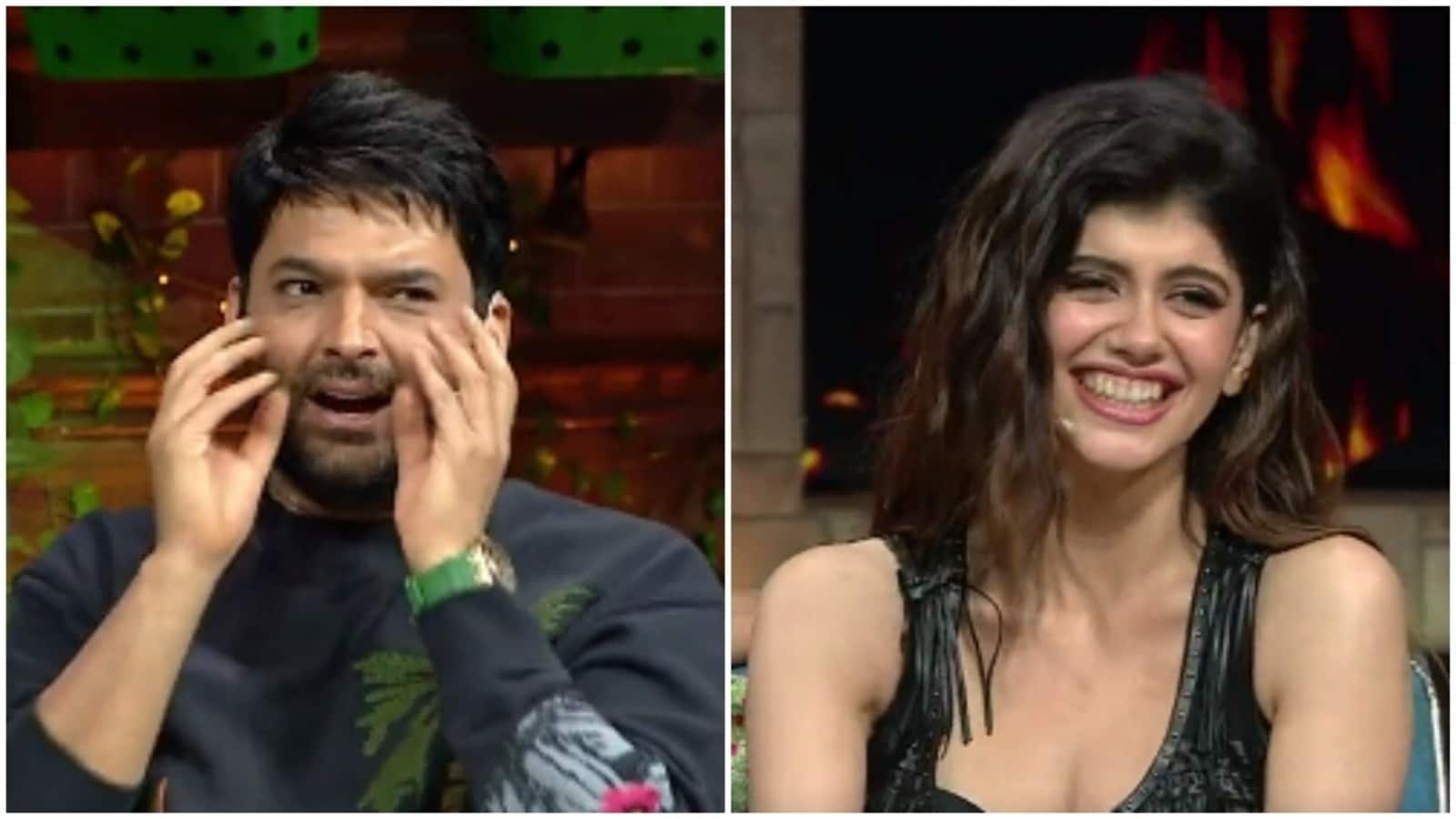 Sanjana Sanghi along with actor Aditya Roy Kapur will be seen in an upcoming episode of The Kapil Sharma Show. Sanjana and Aditya are promoting their upcoming film OM The Battle Within.

Kapil Sharma recently made actor Sanjana Sanghi blush as he complimented her on the glow on her face. Sanjana Sanghi along with actor Aditya Roy Kapur, and filmmaker couple Ahmed Khan and Shaira Ahmed Khan, will be seen in an upcoming episode of The Kapil Sharma Show. During the episode, Kapil flirted with Sanjana and compared her to ice cream. Also Read| Kapil Sharma asks Aditya Roy Kapur if he was invited to Ranbir Kapoor’s bachelor party, advises him to get married soon

In a promo of the episode, Kapil is seen telling Sanjana, “Thoda sa koi jaali waali lagao munh ke aage, itna glow karti hai na ye, aankhein chaundhiyaan jaati hain (Put some screen in front of your face. She glows so much that I am blinded by it).” Sanjana, Aditya, among others broke into laughter at Kapil’s comment.

Sanjana and Aditya were promoting their upcoming action film OM The Battle Within. A teaser of the film was released on Thursday, and showed Aditya Roy Kapur in an action mode as he attacked men on a ship, beat them up, and threw them into the air with his kicks and punches. The film has been directed by Kapil Verma and produced by Ahmed and Shaira.

Sanjana was last seen in the 2020 film Dil Bechara, an adaptation of The Fault in Our Stars, which marked the last work of late actor Sushant Singh Rajput. Apart from OM The Battle Within, she will be seen in Munjha, prequel to Stree. Munjha will be the fourth and last standalone film in Dinesh Vijan’s horror-comedy universe, which also includes Roohi. The third film in the series titled Bhediya will star Varun Dhawan and Kriti Sanon. 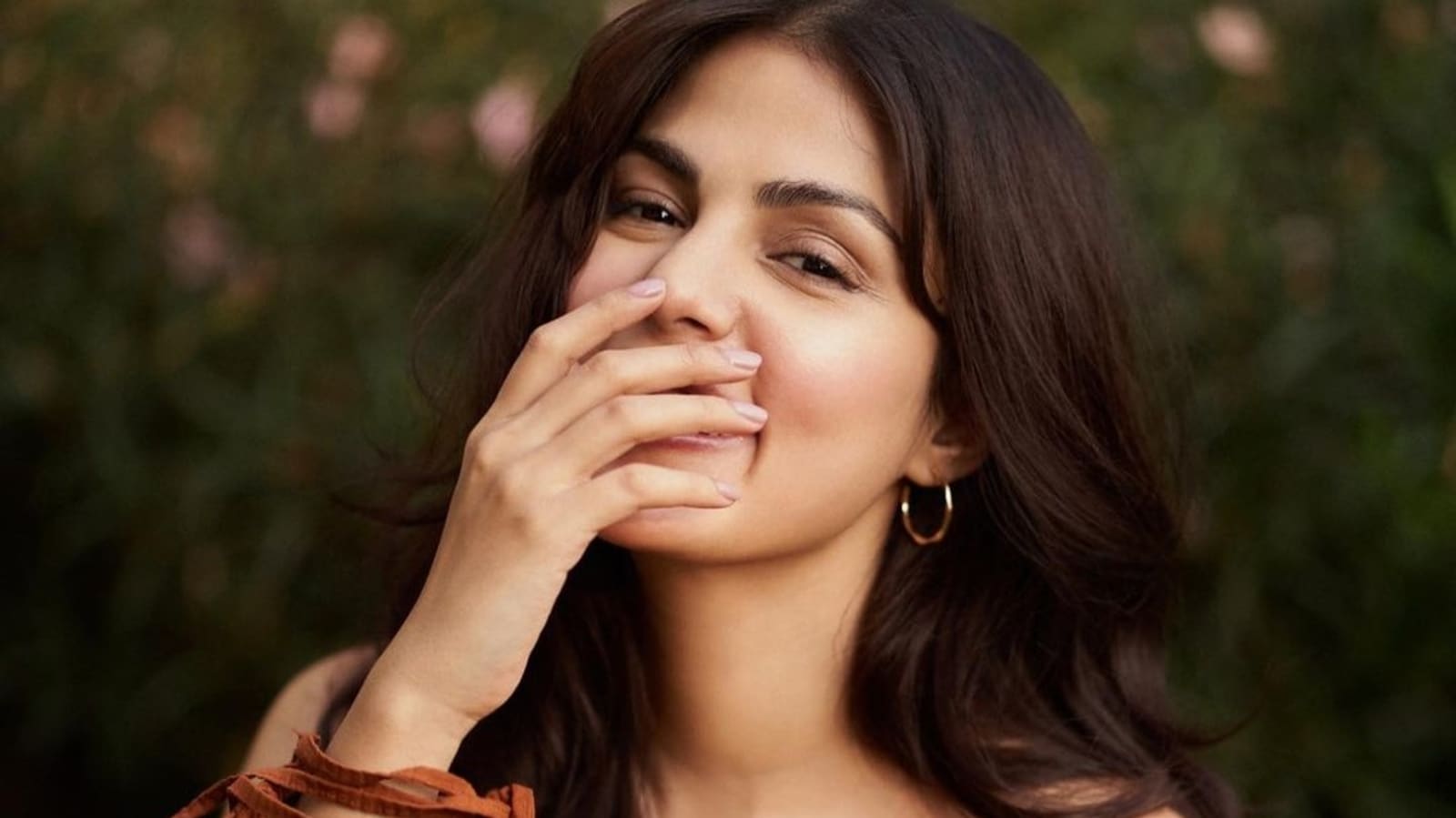 Rhea Chakraborty looks back on 2021 as she calls it a year of healing and pain: ‘It’s not been easy’ Spider-Man: No Way Home surpasses Jurassic World and The Lion King to become the 6th highest-grossing film of all time 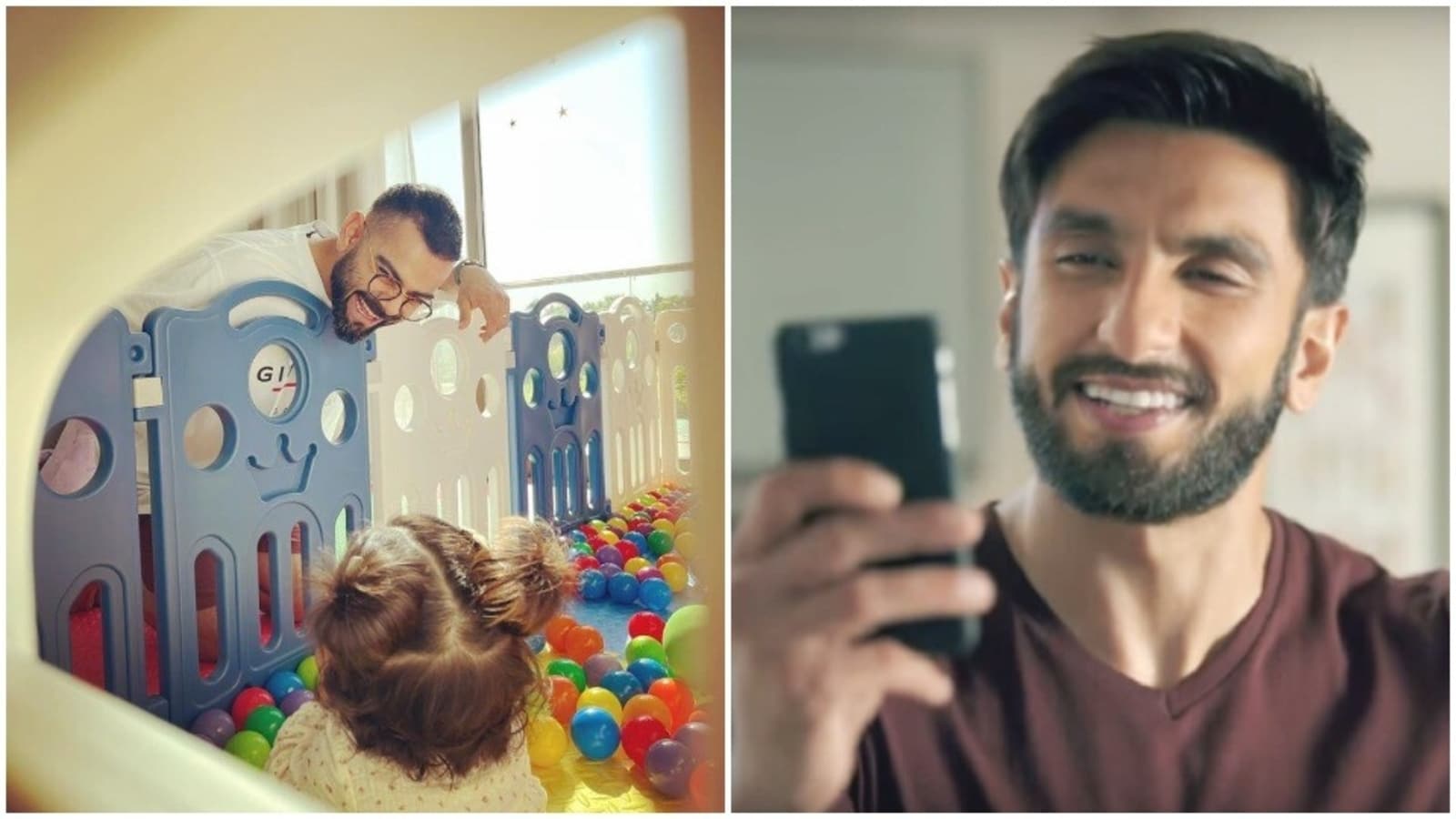