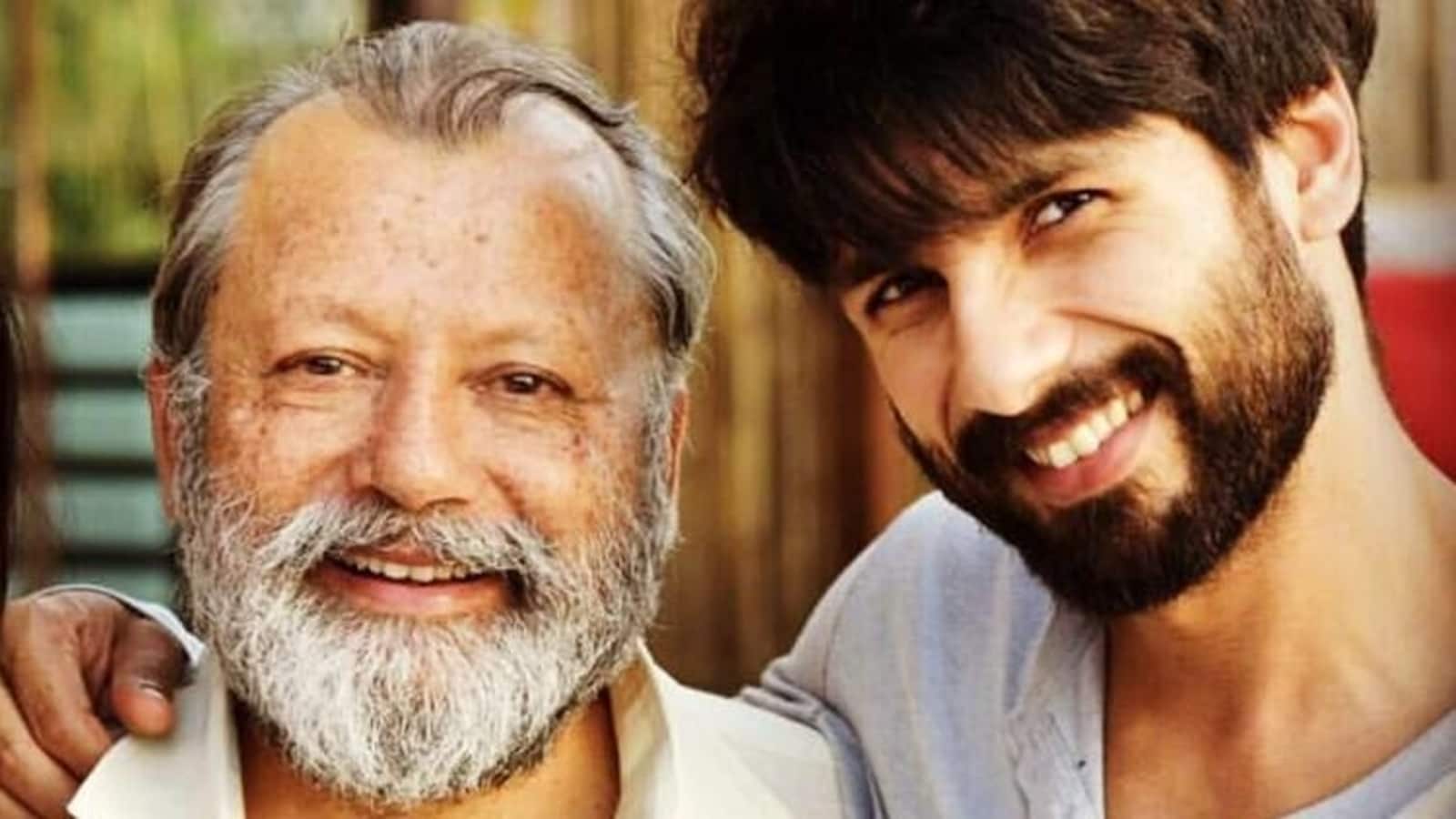 Kapil Sharma asked Shahid if he takes feedback from Pankaj after scenes. “I ask him. But it is not his nature to comment on others’ acting. I think it is because he is such a superior actor that he finds others’ acting very bad. He must be thinking that he can’t explain so much to the other person, so it’s better to just praise,” he said in Hindi.

“He is so good as an actor that it doesn’t make sense to ask him. For him, it will always be a bad shot. But sometimes, he says that he liked what I did. And it’s very special for me,” he added.

Kapil also wanted to know if Shahid ever asked Pankaj for feedback on his kissing scenes. “Tell me one thing. I am doing such a scene and my dad is present there, why will this happen?” he asked.

Shahid then mimicked Pankaj’s possible reaction if he was indeed on the sets during one of his son’s kissing scenes. “Aur beta, aaj kaunsi shooting chal rahi hai? Oho, Mrunal bhi aayi hai (So, son, what are you shooting today? Oh, Mrunal is here too). What are the dialogues of today’s scene?”

Adding to it, Kapil said as Pankaj, “Actor toh main bade kamaal ka hoon lekin kismat teri badi kamaal ki hai (I am a great actor but you are the one with great luck).”

Jersey, directed by Gowtam Tinnanuri, is a remake of the Telugu hit sports drama of the same name. Shahid plays a talented but failed cricketer who returns to the game in his mid-30s. The film is set for a theatrical release on December 31. Juhi Chawla shares old pic with Sunny Deol, says they were the ‘most shy people’ in the industry: ‘But you would win’ When Shah Rukh Khan said he ‘overacted terribly’ in Deewana: ‘I saw myself on screen, I was appalled’ 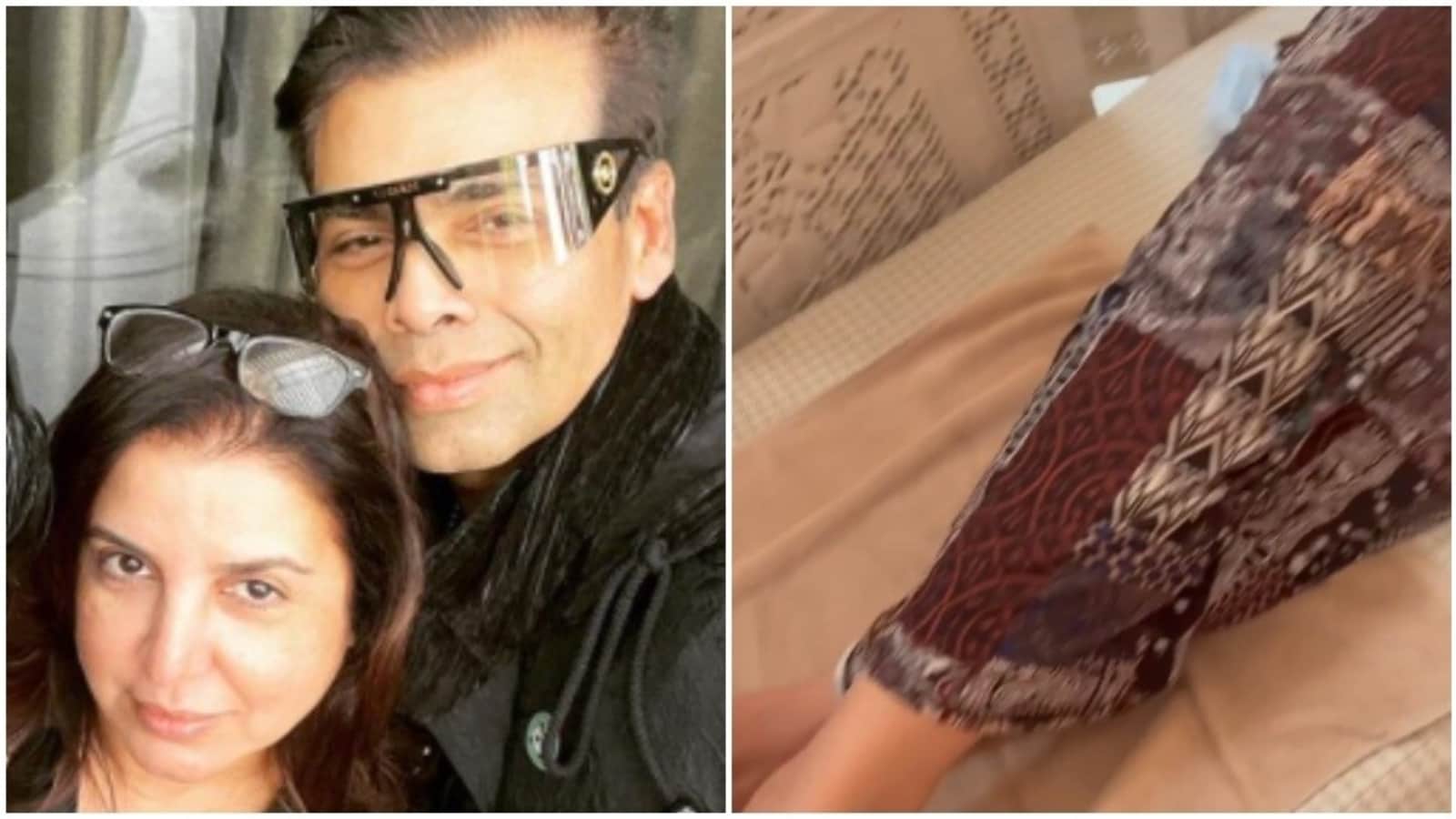 Karan Johar can’t get over Farah Khan’s pants and glasses, she says ‘stop objectifying me’. Watch