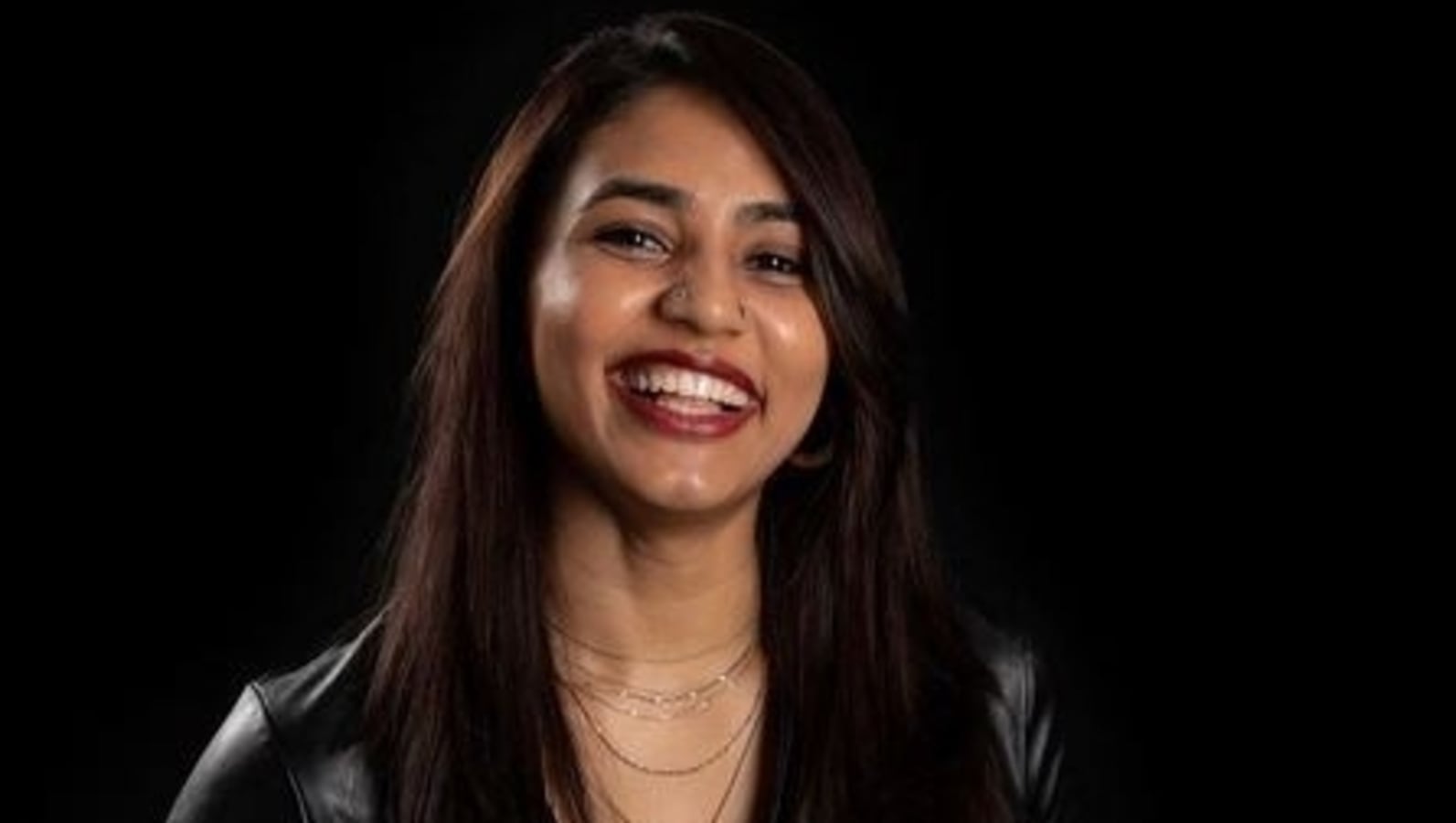 Kantara star Sapthami Gowda has joined the team of Vivek Ranjan Agnihotri for his new film, The Vaccine War. The filmmaker thanked her for being part of the project and tweeted that her role in the film will “touch many hearts”. The Vaccine War will mark Sapthami’s debut in Hindi films. (Also read: Vivek Agnihotri says his words on TKF becoming Oscars ‘contender’ were)

Sapthami tweeted, ” I’m glad and excited to be a part of this project! Thank you @vivekagnihotri sir for this opportunity.” Vivek quote-tweeted her post to respond and wrote, “Welcome Sapthami. Your role in #TheVaccineWar will touch many hearts.”

Written and directed by Vivek Agnihotri, The Vaccine War is all set to hit the theatres on the occasion of Independence Day 2023 in 11 languages. It is

In a Cinema Express report that Sapthami shared on Twitter, Vivek talked about casting her and said, “I’m making an Indian film, and we wanted to bring the right cast and work with good actors irrespective of where they come from.”

He added, “We have finished the Lucknow schedule, and Sapthami will join the team in the Hyderabad schedule, which will start in a couple of days. I saw Kantara and liked her performance as Leela. I so wanted to have her to be a part of my film, and when I called Sapthami, she graciously agreed to do the role. I’m very happy about her joining the team of The Vaccine War.”

Earlier this month, Anupam Kher had announced that he began shooting for the film. He shared a picture of himself from the sets of the film and wrote, “Announcing my 534th film!!! #TheVaccineWar directed by @vivekagnihotri . Fascinating and Inspirational! Jai Hind!” The picture showed his eyes, as his face was hidden behind the film’s clapboard that he held in his hands. Anupam’s son Sikander Kher was among the first ones to wish him luck.

Speaking about the film Vivek Agnihotri earlier said in a statement, “When The Kashmir Files was postponed during Covid lockdown, I started researching on it. Then we started researching with the scientists of ICMR & NIV who made our own vaccine possible. Their story of struggle and sacrifice was overwhelming and while researching we understood how these scientists fought a war waged against India not just by foreign agencies but even our own people. Yet, we won against superpowers by making fastest, cheapest and safest vaccine. I thought this story must be told so that every Indian can feel proud of their country.” 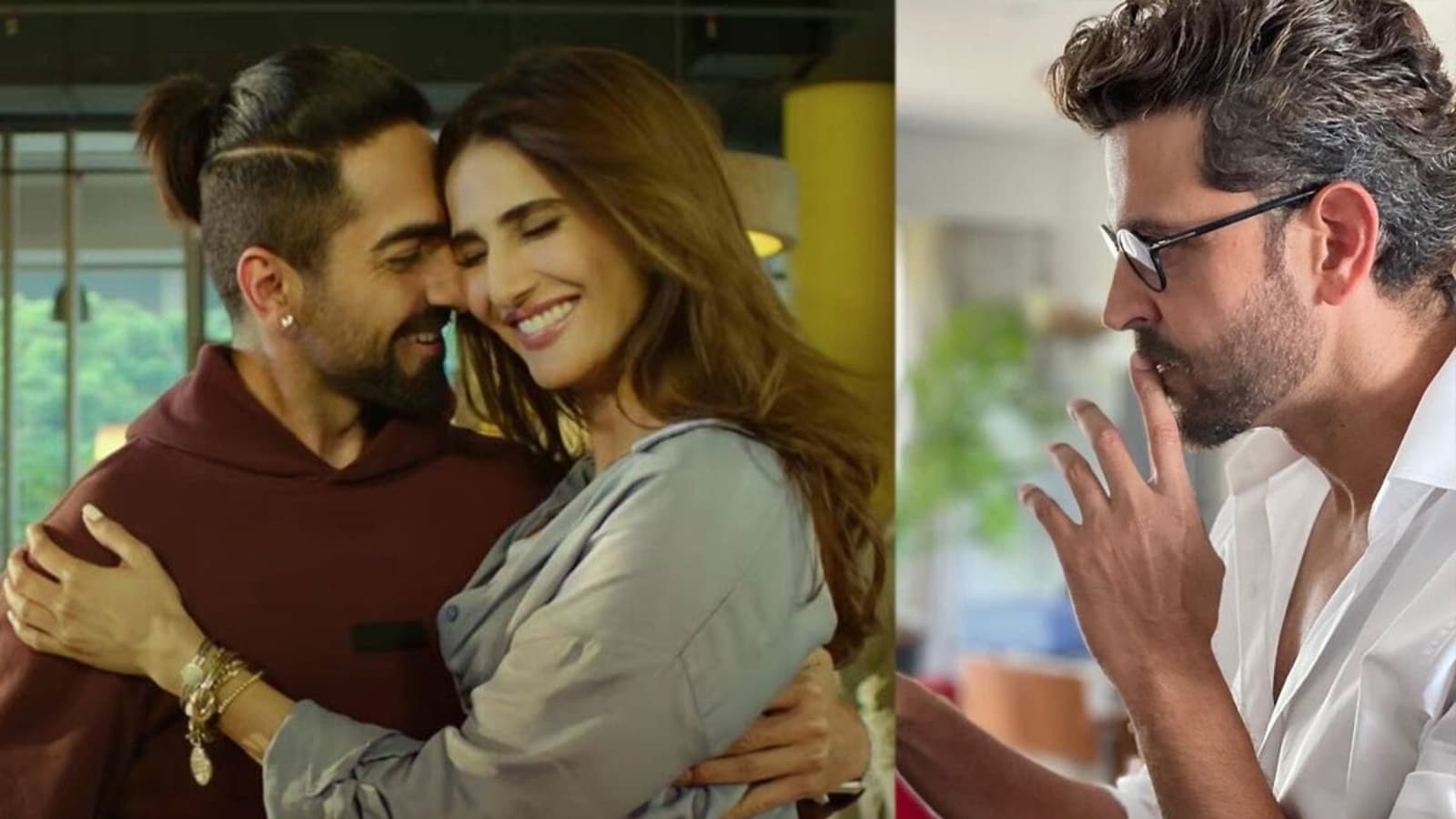 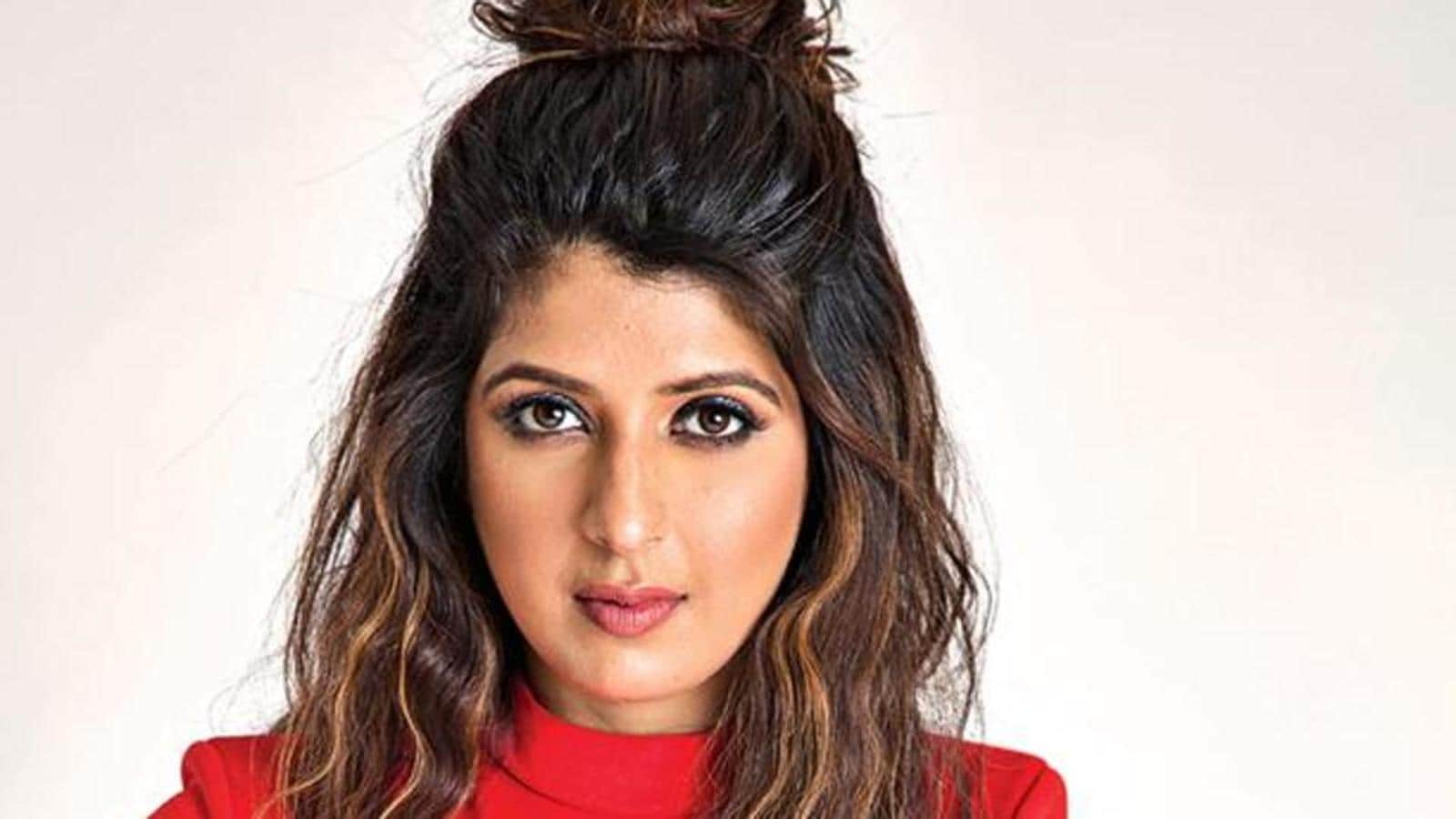 Aishwarya Sakhuja: Disappointed with how people are behaving today as we wait for another Covid wave