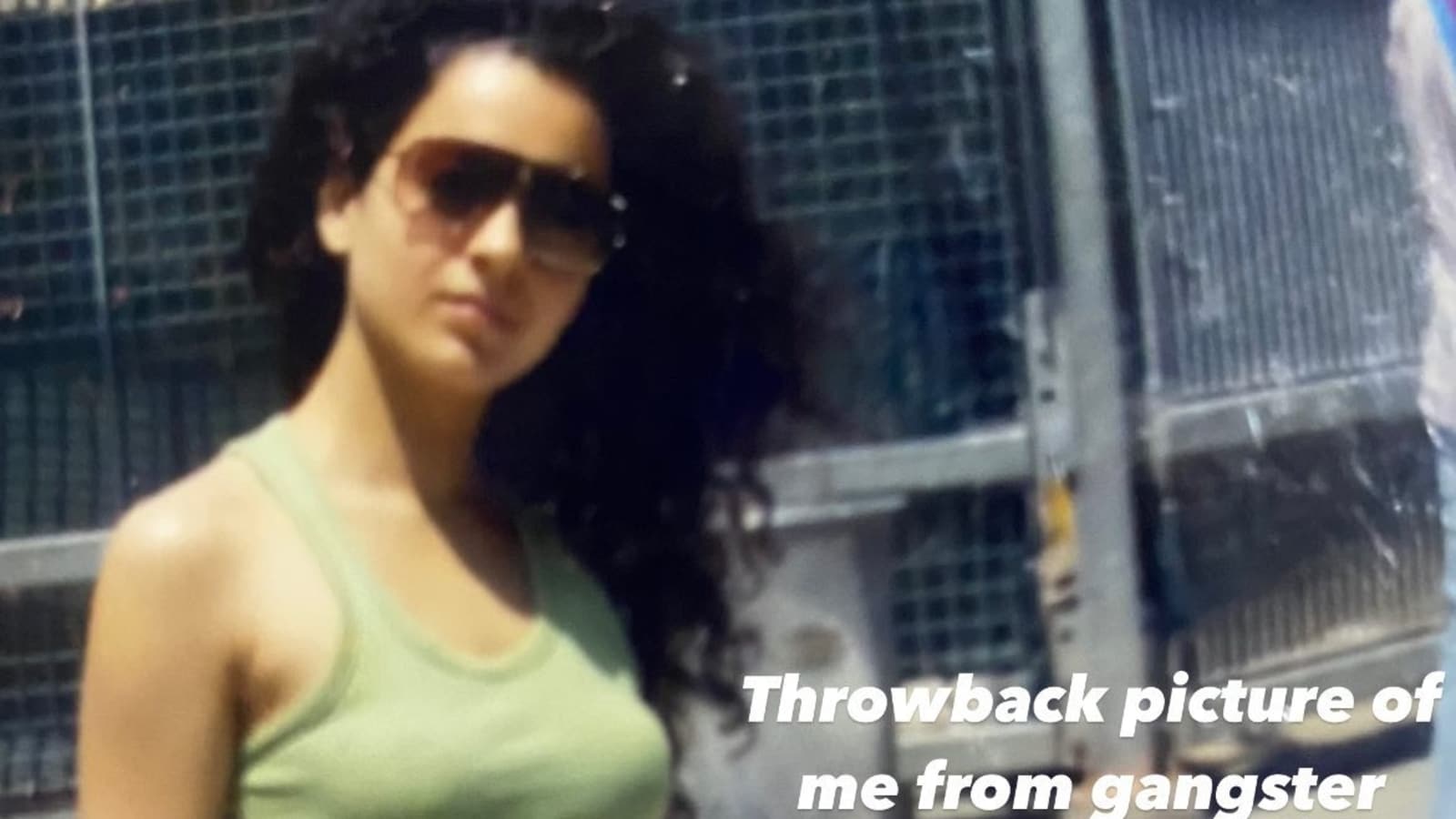 Kangana Ranaut made her Bollywood debut in 2006 with Anurag Basu’s Gangster. The film also starred Shiney Ahuja and Emraan Hashmi.

On Thursday, actor Kangana Ranaut shared a post on her Instagram handle saying that her debut film Gangster was released 16 years ago. She also shared a throwback photo of herself from the sets of the film. Sharing the photo, Kangana recalled that back in those days, she was a ‘lost and overconfident teenager’. Also Read: Kangana Ranaut criticises Netflix, takes jibe at Karan Johar: ‘Indian market isn’t just one bi***y gossipy 90s director’

Sharing a picture of herself, Kangana wrote on her Instagram Story, “Throwback picture of me from Gangster days. I was just a teenager lost, confused, and overconfident haha.”

She also shared a post on Thursday saying, “Sixteen years ago on this day 28th April 2006 Gangster released and I started my journey as an actor… today on 28th April 2022 while celebrating @primevideoin fifth anniversary we launched @manikarnikafilms first production Tiku weds Sheru … and today I officially start my journey as a producer… many thanks to @primevideoin for this opportunity.”

Kangana’s debut film Gangster was released on April 28, 2006. Directed by Anurag Basu, the film proved to be a surprise hit and Kangana even won the Filmfare award for best female debut that year. After Gangster, Kangana appeared in films such as Woh Lamhe, Life In a Metro, among others before landing a milestone project with Madhur Bhandarkar’s Fashion for which she won her first National Film Award for best female actor in supporting role in 2008.

She will be seen next in her upcoming film Tejas. Apart from this, she also has Dhaakad, Manikarnika Returns: The Legend Of Didda, Emergency, and The Incarnation: Sita in the pipeline. She is also producing Tiku Weds Sheru under her production house, Manikarnika Films. The film, starring Nawazuddin Siddiqui and Avneet Kaur, is directed by Sai Kabir of Revolver Rani fame. Kangana has described the film as a “love story amidst the beauty and brutality of life.” 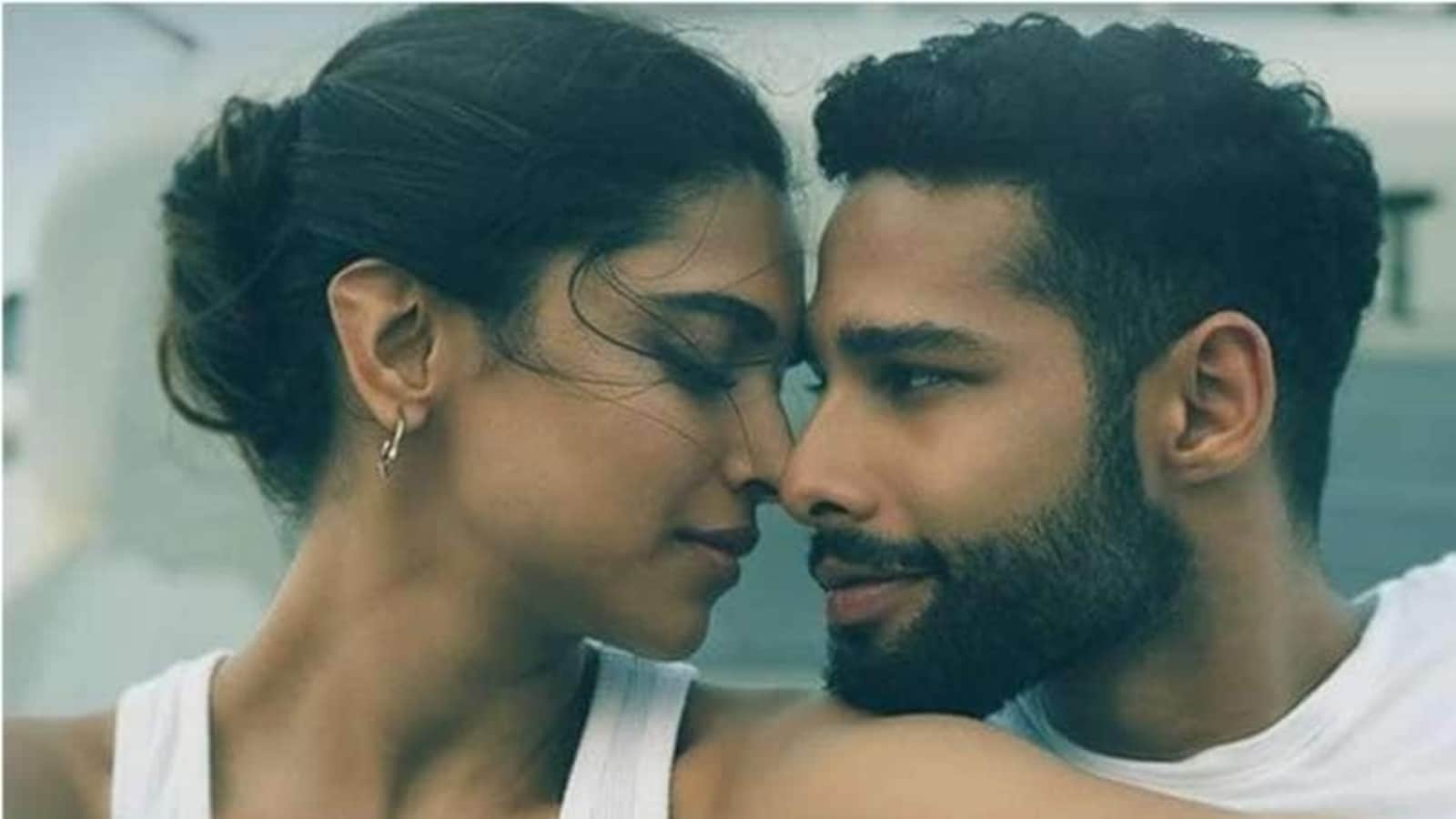 Gehraiyaan intimacy director Dar Gai on working with Deepika Padukone-Siddhant Chaturvedi: They were ready to experiment 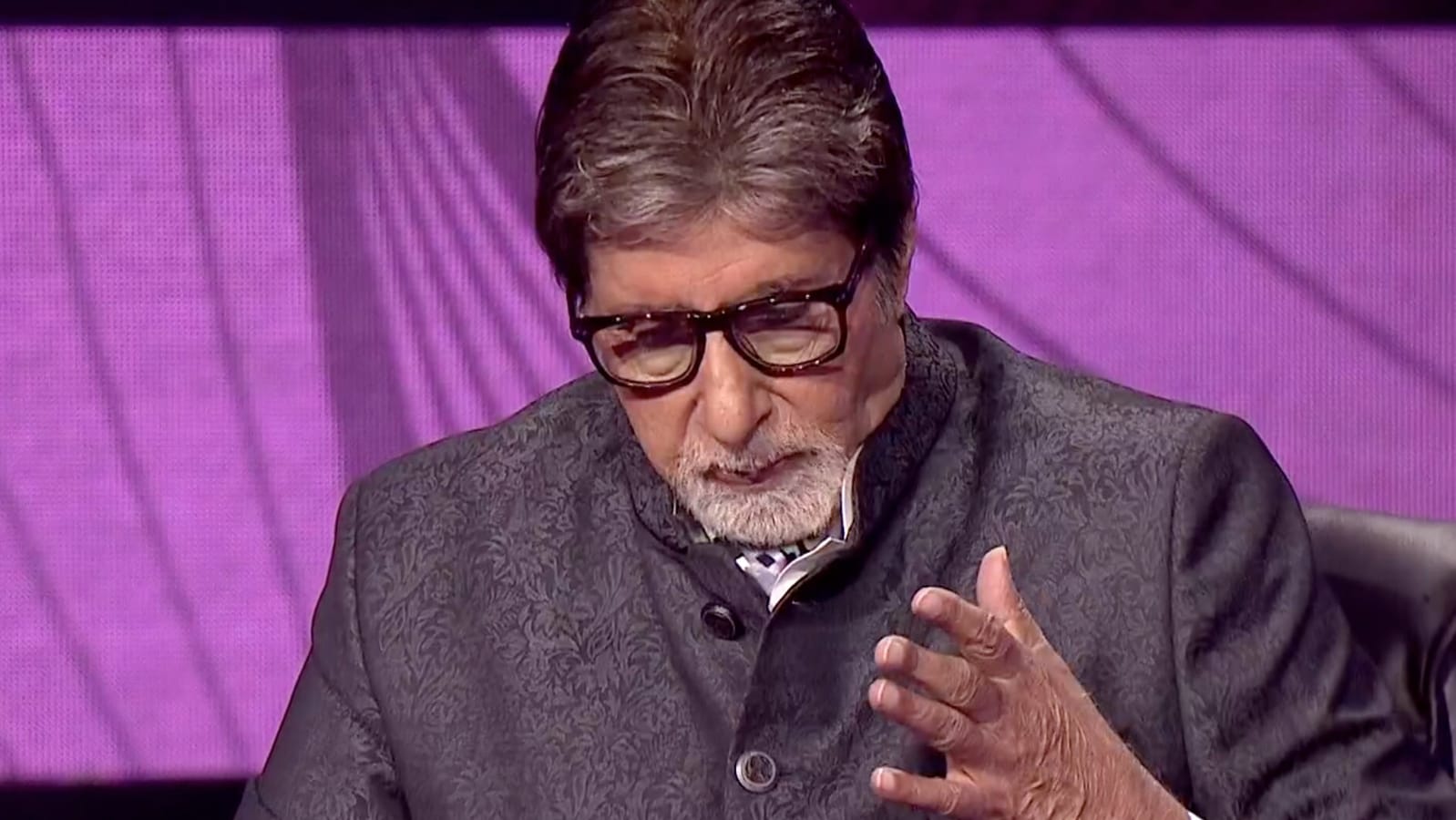