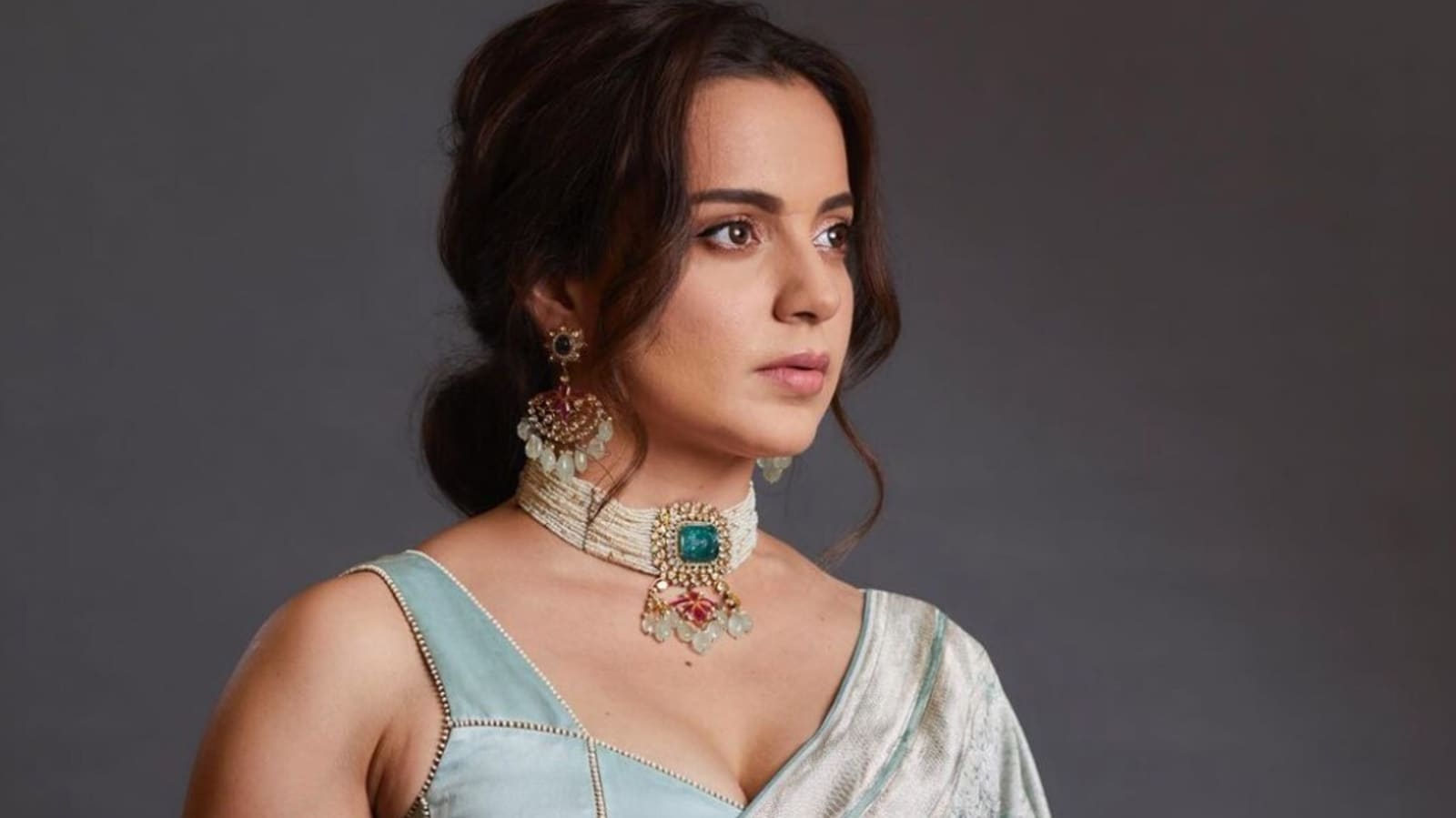 Actor Kangana Ranaut has landed in a soup once again. At a recent event, Kangana spoke about India and its fight for independence and her comments did not sit well with many.

Kangana said at the Times Now Summit that Congress is an extension of the British rule and India attained her ‘real freedom’ in 2014, referring to Narendra Modi being elected as Prime Minister. She added that India got ‘bheek’ (alms) in 1947.

Politician and BJP MP Varun Gandhi criticised her comment in a tweet. “Insulting the sacrifice of Mahatma Gandhi sometimes, respecting his killer sometimes, and now the disdain for the sacrifices of Mangal Pandey, Rani Laxmibai, Bhagat Singh, Chandrashekhar Azad, Netaji Subhash Chandra Bose and lakhs of freedom fighters. Should I call this thinking madness or treason?” he tweeted. “It is an anti-national act and must be called out as such. To not do so would be a betrayal of all those who shed blood so that today we may stand tall and free as a nation,” Varun Gandhi said, as quoted by PTI.

Kangana responded to his comment on Instagram and wrote, “Even though I clearly mentioned that 1857 freedom fight was the first revolution that was curbed… which led to more atrocities and cruelties from the British and almost a century was given to us in Gandhi’s begging bowl… Jaa aur ro ab (Go cry some more).”

After her comments, national executive chairman of the Aam Aadmi Party Preethi Menon has filed a complaint with the Mumbai Police seeking an FIR against Kangana.

At the event, Kangana also spoke about her recent Padma Shri award and answered questions about her personal life as well. She also mentioned how she had searched for Karan Johar in the audience but could not spot him. “There can be conflicts, there can be disagreements but it does not mean you do not believe in coexistence. That is what I believe in, coexistence. I encourage the coexistence of all kinds,” she said. Kangana has long been at loggerheads with Karan. 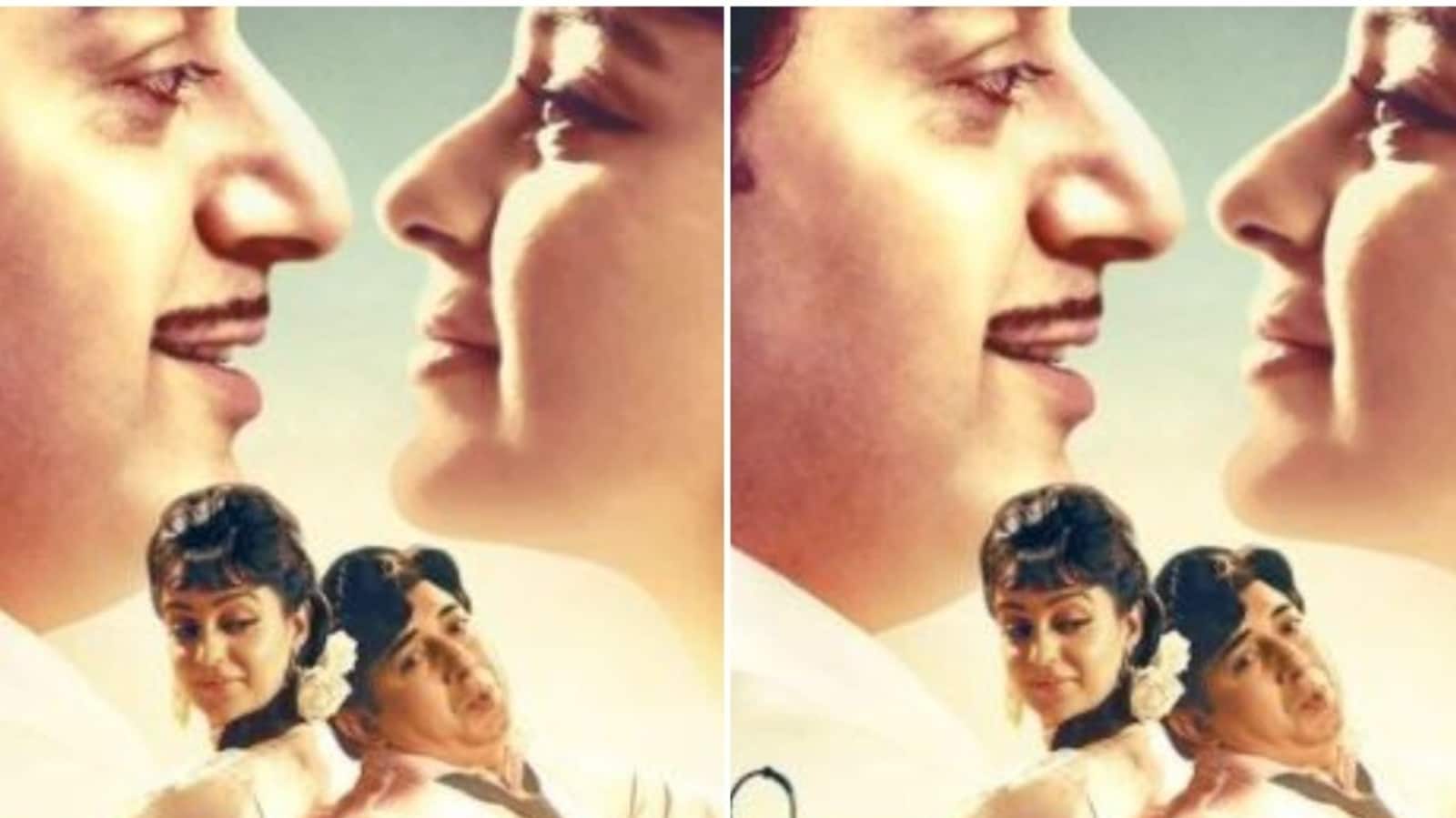 Kangana Ranaut’s Thalaivii to release on September 10: ‘Deserves to be witnessed only on the big screen’ 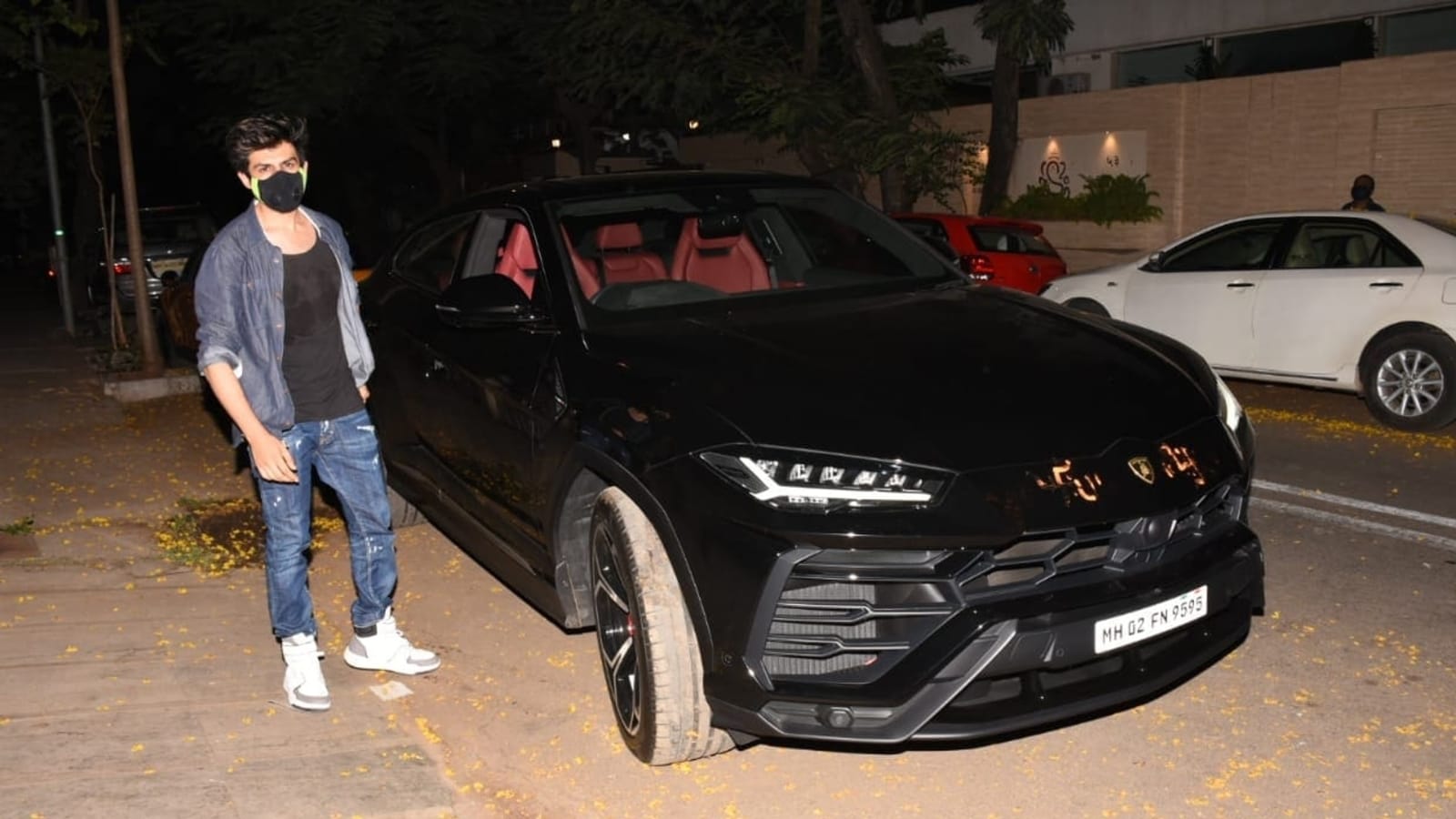 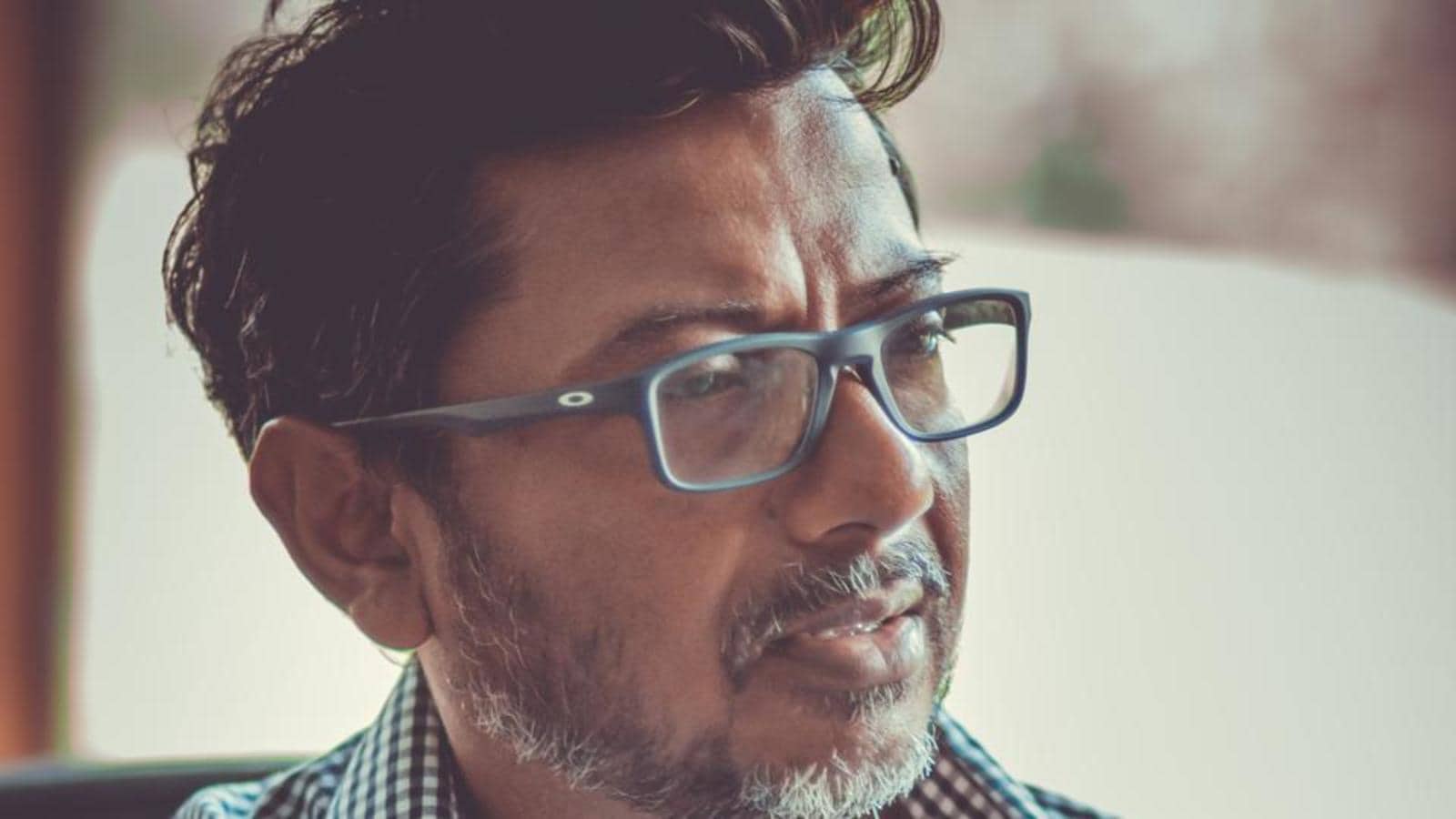 Onir: Box office has now been replaced with eyeballs