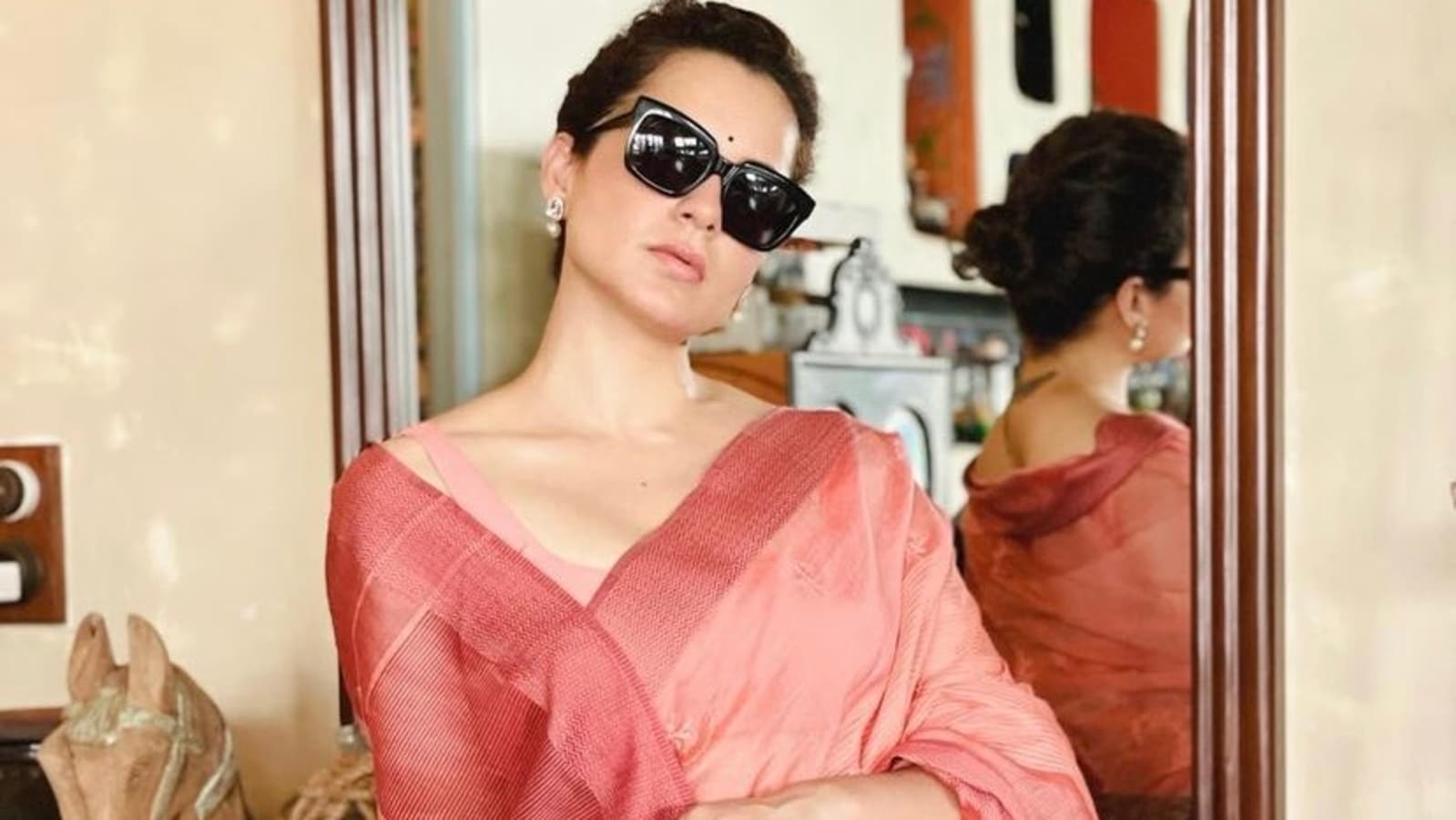 Actor Kangana Ranaut has shared a bunch of pictures of herself as she attended a hearing for Javed Akhtar’s case against her.

Actor Kangana Ranaut shared a few glamorous pictures of herself before heading to a hearing on Monday. Kangana shared her pictures in a pink saree as she made her way to the hearing fo lyricist Javed Akhtar’s case against her.

Sharing her pictures, she wrote on Instagram, “Remember those who can’t make you, they can’t break you either. Also when in these eye of the storm ….. look it in the eye and …. POSE …. Today was the hearing of Javed Akhtar case which he filed under Shiv Sena pressure….Lone warrior facing hyenas that too in style.” Her post got a ‘like’ from Samantha Akkineni as well.

Javed had filed a criminal defamation case against Kangana Ranaut. During her appearance at the court on Monday, Kangana said that she had lost faith in the magistrate’s court as it indirectly ‘threatened’ her of issuing a warrant against her if she failed to appear before it in a bailable offence.

She also moved a counter complaint in the court against Javed for alleged ‘extortion and criminal intimidation’. “The words that were used by the accused (Akhtar) were ‘if you do not say sorry to Hrithik Roshan, you will have to commit suicide because they will put you in jail. They have found all clues and evidence and they know that the case is completely in their hands’,” her complaint said.

Javed had filed the complaint in the court in November last year, claiming Kangana had made defamatory statements against him in a television interview, which allegedly damaged his reputation. In his complaint, he claimed that she dragged his name during an interview while referring to a ‘coterie’ existing in Bollywood, following the alleged suicide of actor Sushant Singh Rajput in June last year. 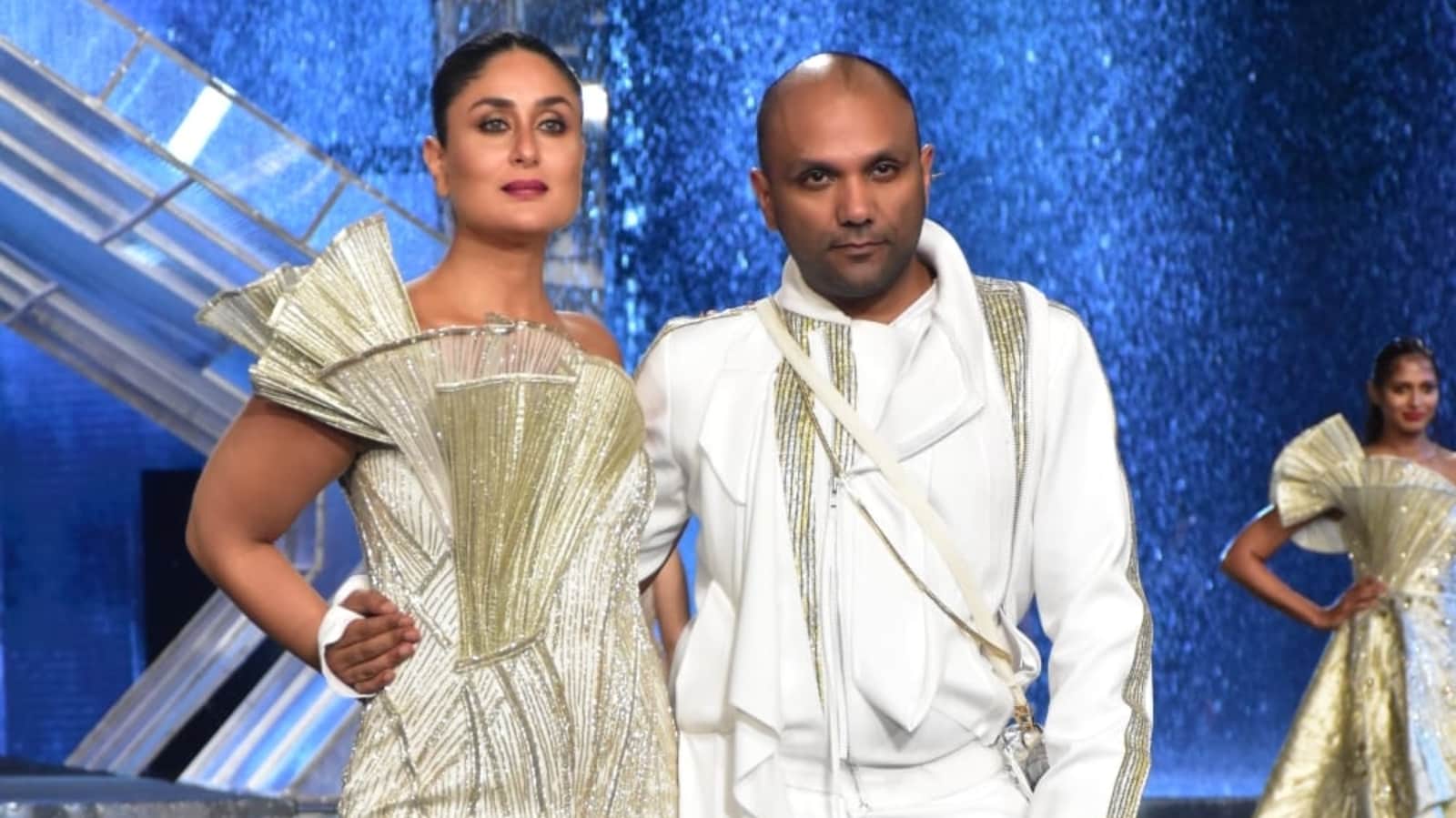 Kareena Kapoor walks the ramp at LFW, says ‘If I had my way, I would be in a kaftan’ 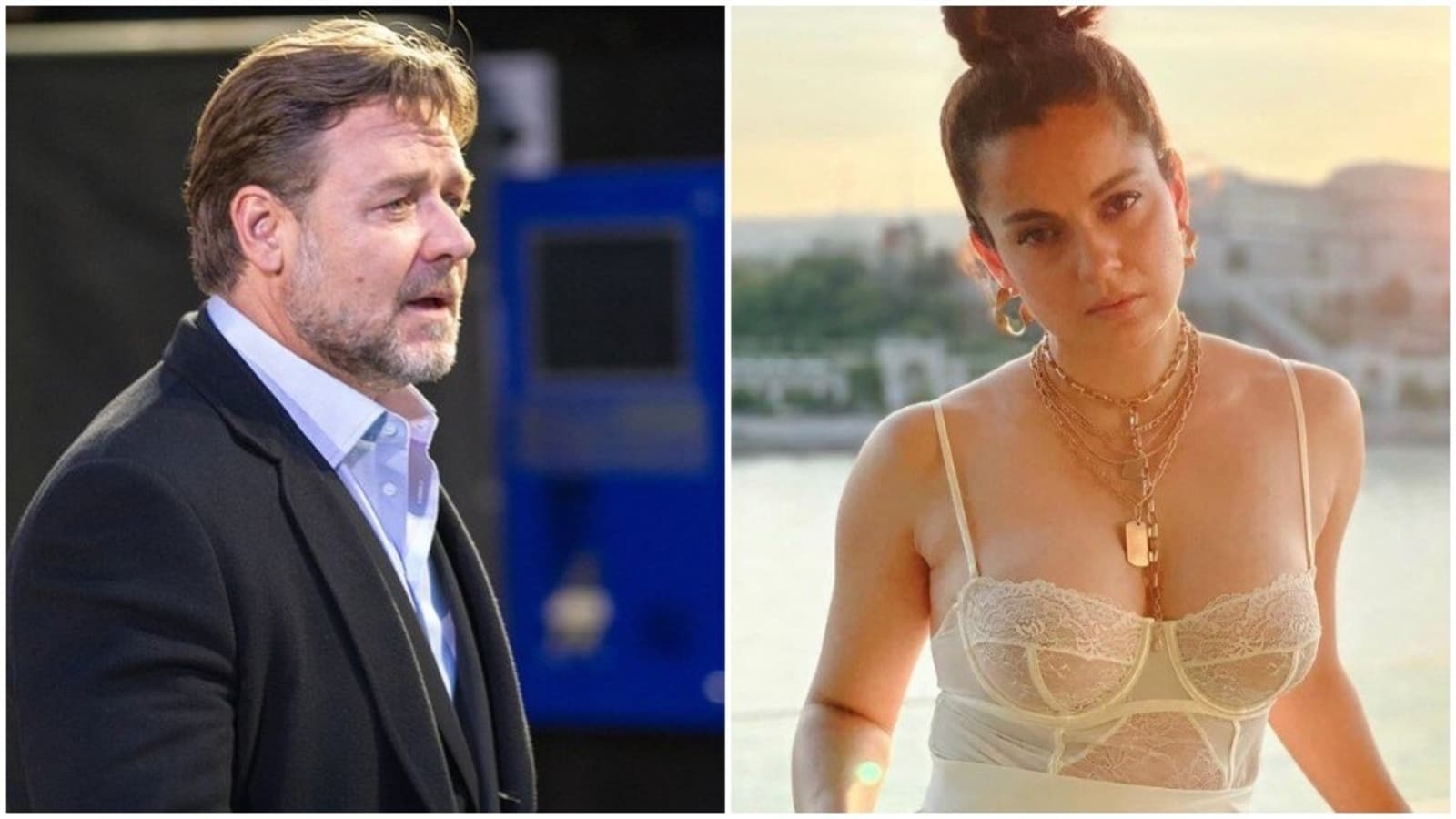 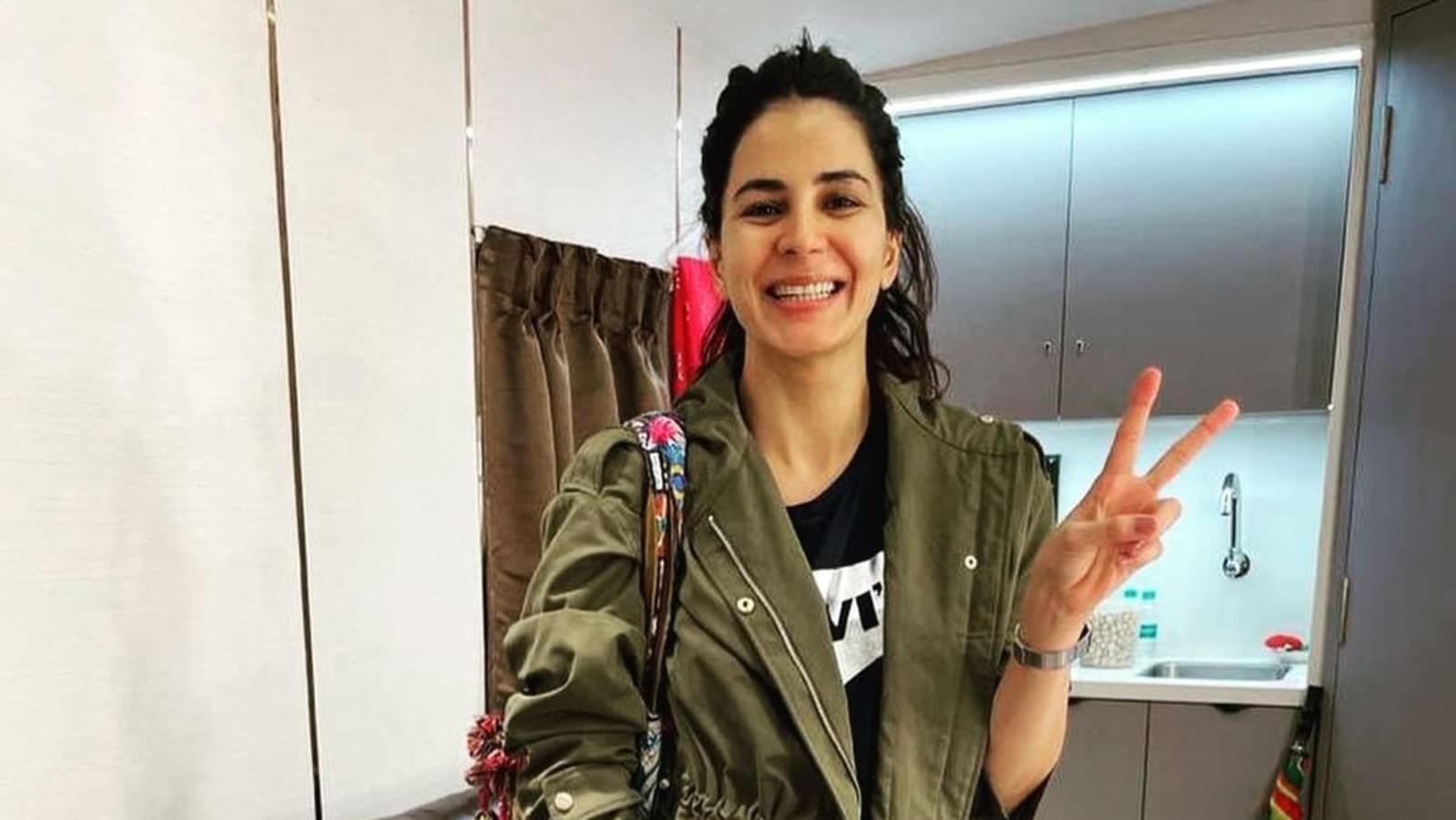