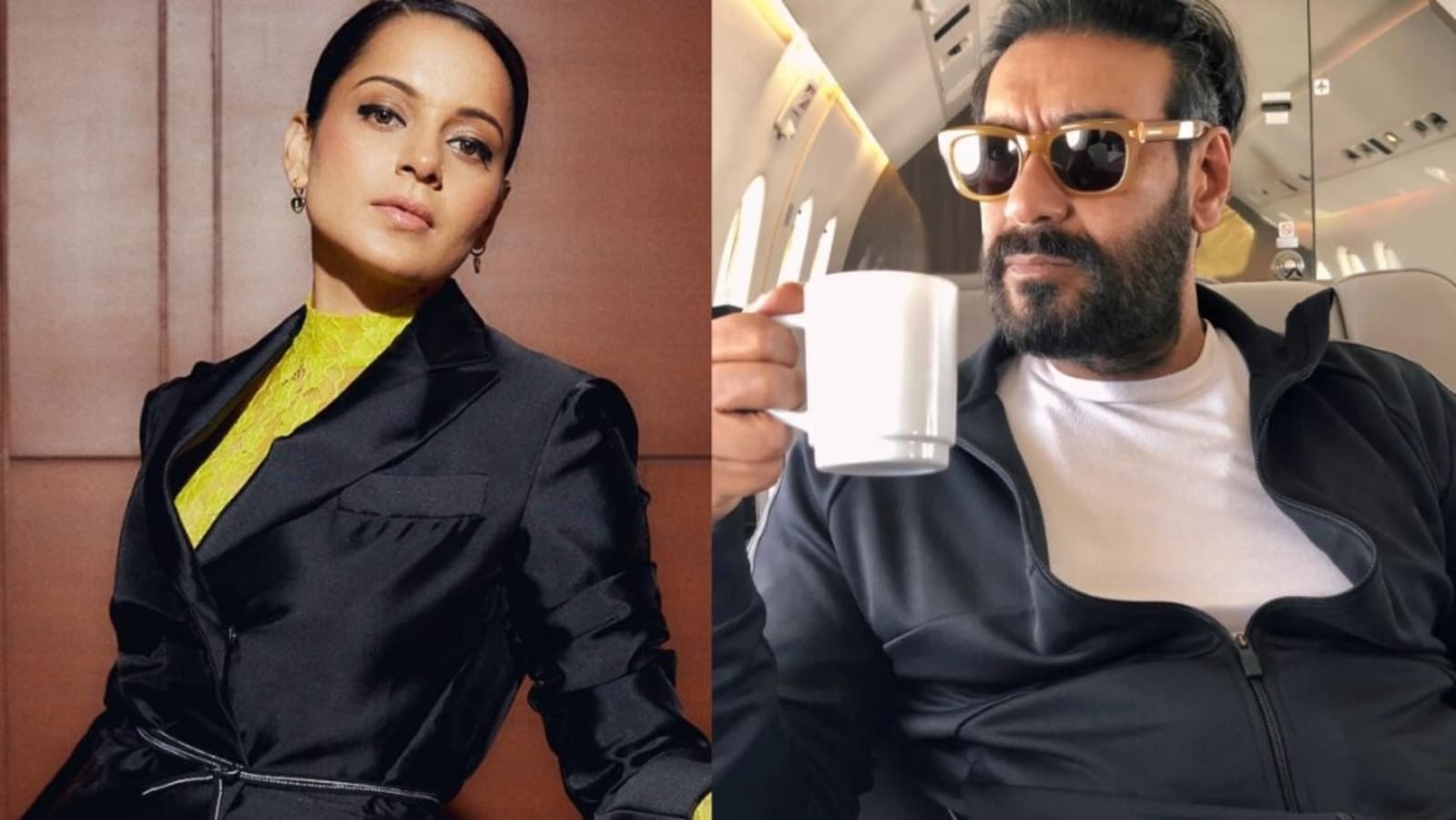 Actor Kangana Ranaut has lauded actor Ajay Devgn for opening a four-screen multiplex in Ahmedabad. Taking to Instagram Stories, Kangana shared a tweet by trade analyst Taran Adarsh. She wrote, “This is the best and most effective way a superstar can utilise his resources and influence, not only it generates employment it also increases our screen count… Number of screens in India= less than 7000. Number of screens in China= more than 70,000. Congratulations sir @ajaydevgn.” (Also Read | Kangana Ranaut says Ajay Devgn will never promote her filmi)

Taran’s tweet read, “Ajay Devgn’s NY cinemas on expansion spree: opens 4-screen multiplex in Ahmedabad…* located at #aamrakunj at #moteraroad in #ahmedabad. * 4 screens. can play #3d movies. #nycinemas will shortly open in #anand, #surat and #rajkot.” NY Cinemas is a multiplex chain launched by Ajay a few years ago. It has been named after Ajay’s children–Nysa Devgan and Yug Devgan.

She had also said, “Ajay Devgn goes and does a role in a female-centric film. But will he do that in my film? I will be more than obliged and I will be more than grateful if he does. If he supports my film how Arjun (Rampal) has. Of course, it is quite evident that they don’t want to. I think all the actors should support me as I support them. “

Kangana has several movies in the pipeline such as Sarvesh Mewara’s directorial Tejas. In the film, she will play the role of an Indian Air Force Pilot. She also has her second directorial film Emergency in which she will be seen as former Prime Minister Indira Gandhi. The film also stars Anupam Kher, Mahima Chaudhry, Shreyas Talpade, Milind Soman and Vishak Nair. 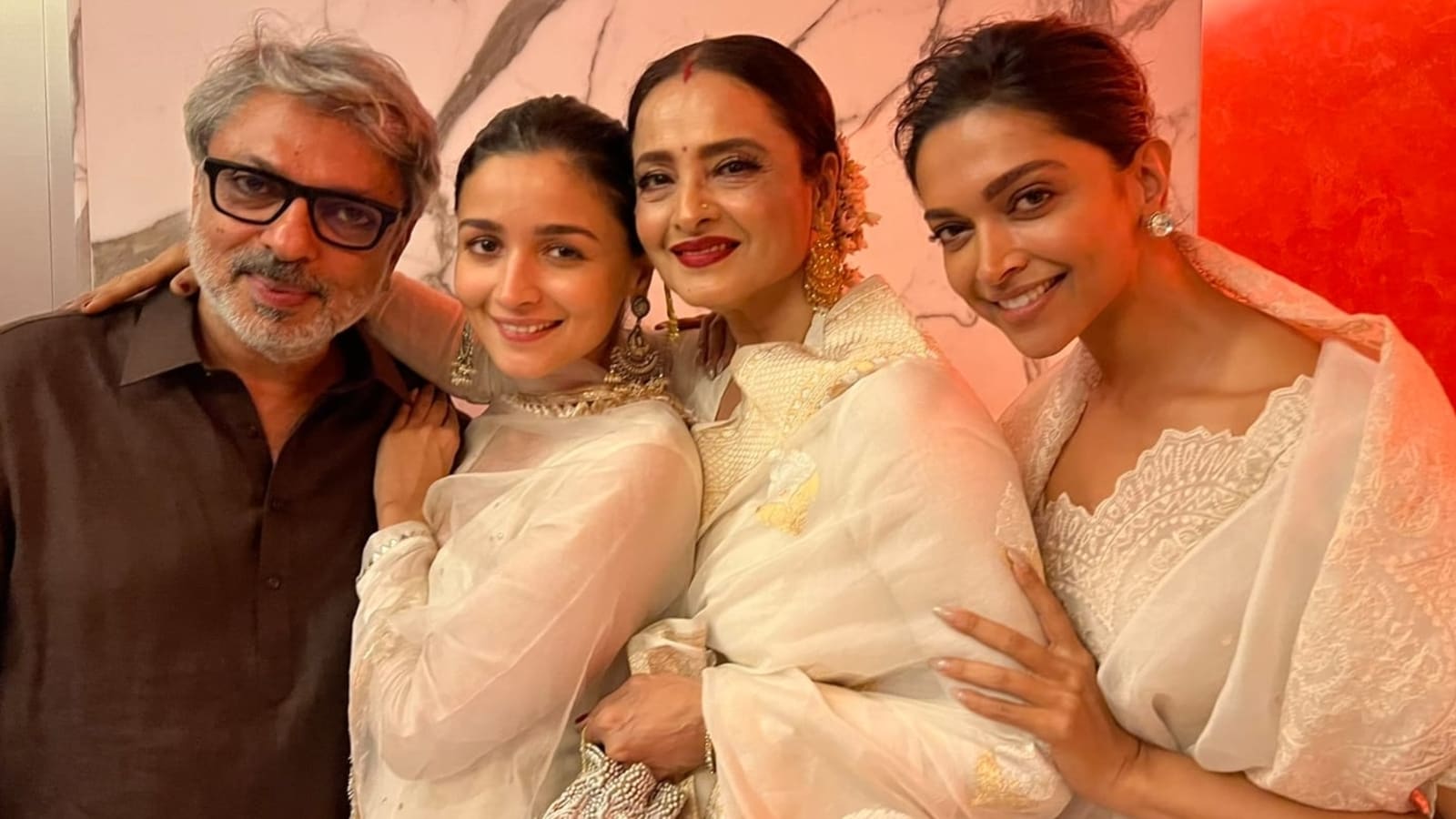 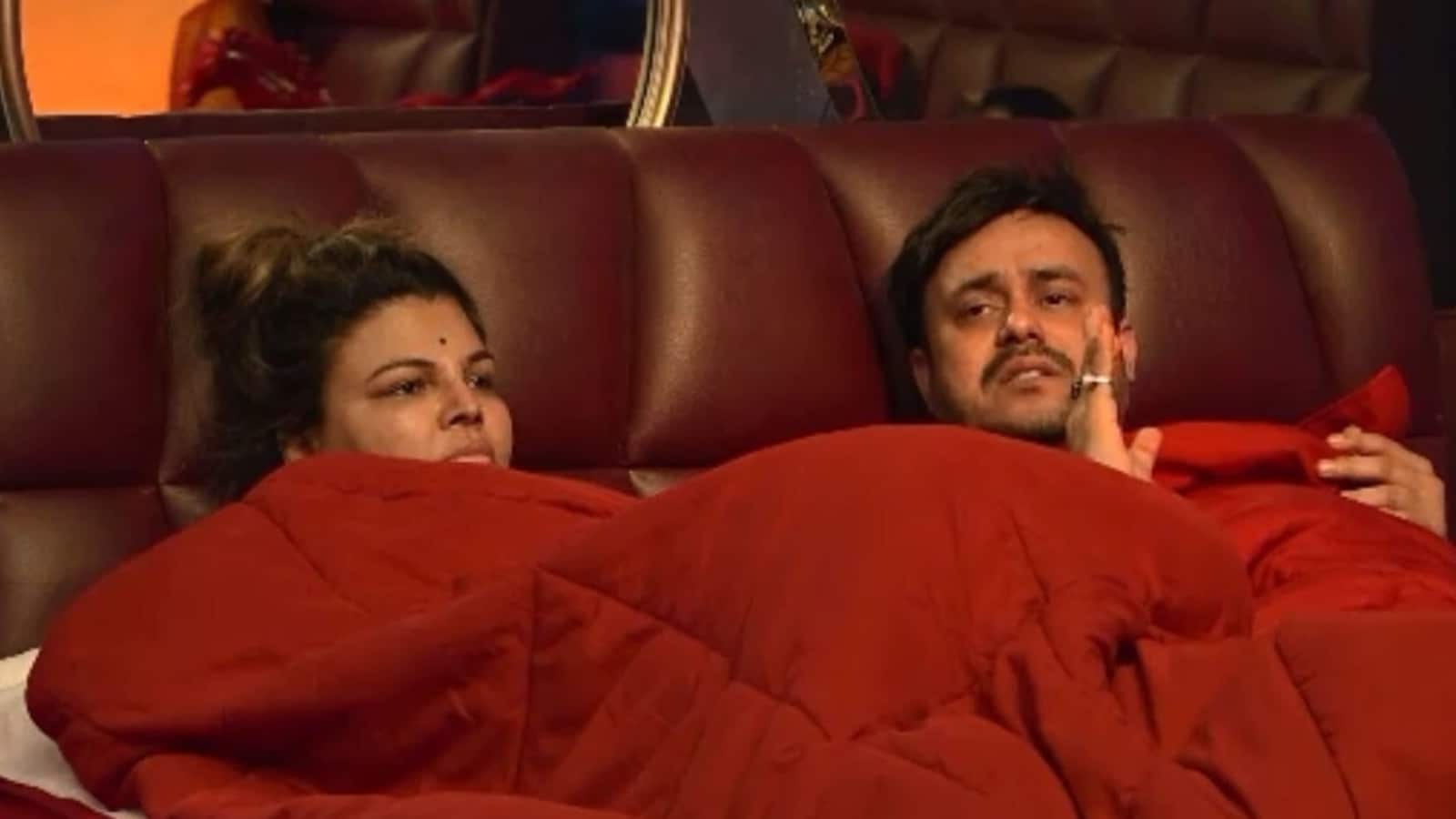 Bigg Boss 15: Rakhi Sawant tells Ritesh he is yet to understand the game, he replies ‘don’t try to teach me’ 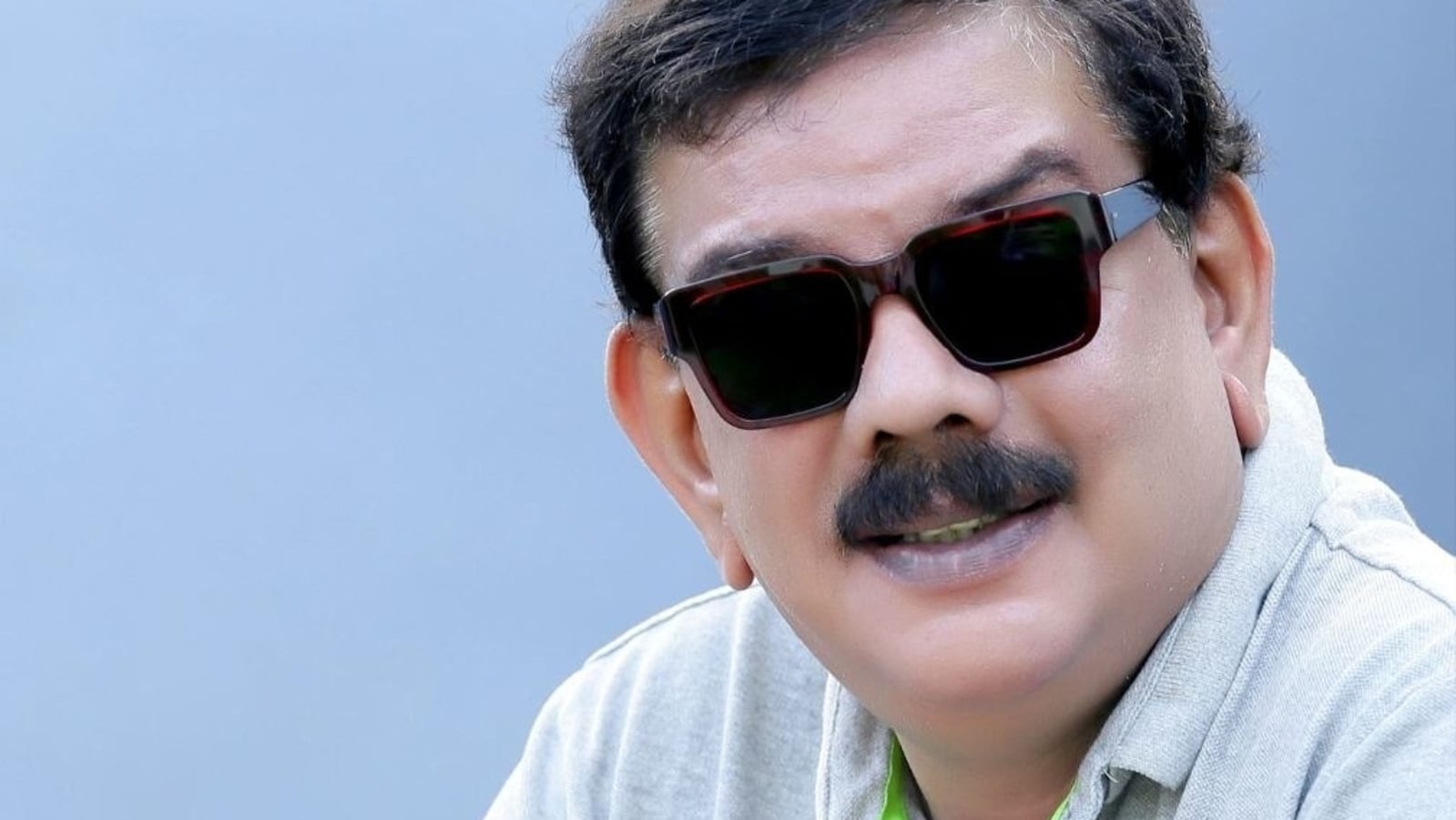