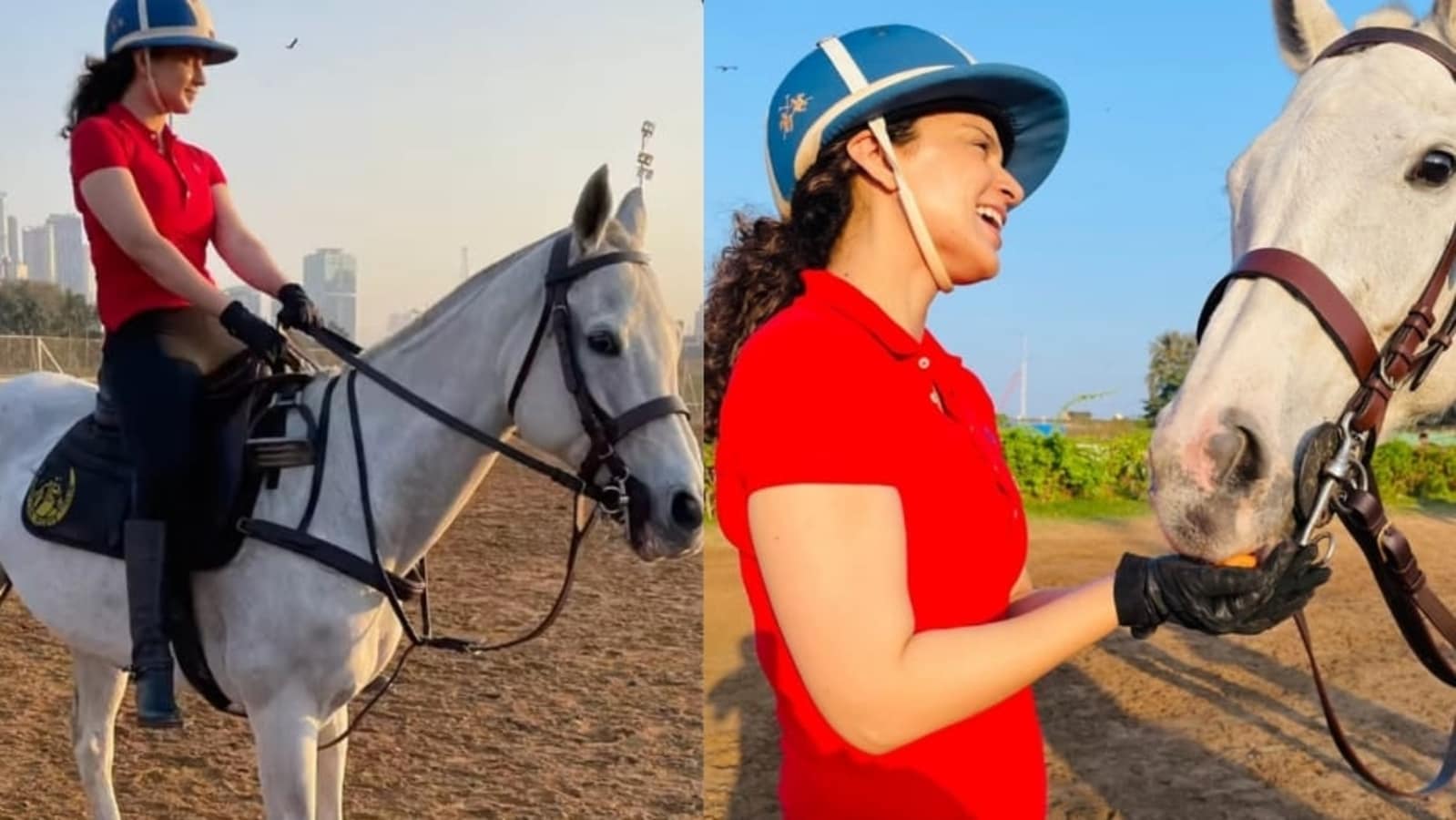 Kangana Ranaut has been busy filming Emergency, her upcoming period drama that she is acting in and directing. She will be seen essaying the role of the late Prime Minister Indira Gandhi in the film. On Sunday, Kangana took a break from shooting, and took to her Instagram Stories to share photos of her posing with a horse as she indulged in some early morning riding sessions. She was seen sitting on the horse in one of the photos. Also read: Kangana Ranaut reviews Sita Ramam, calls it epic love story; praises Mrunal Thakur

In the pictures, Kangana is dressed in a red collared tee that she paired with black pants and black boots. With black gloves and a blue helmet, Kangana completed her jockey look. Sharing pictures of herself laughing and posing with the horse, Kangana wrote, “Horsing around.” In another photo, where she tried her hands at horse-riding, the actor looked away from the camera.

Kangana will be seen next in Emergency, which also features Mahima Chaudhry, Anupam Kher, Shreyas Talpade and Vishak Nair in important roles. In a recent post on Instagram, Kangana had shared that she had completed half the work on Emergency, and was now headed to shoot for the film in Mathura. She had shared a picture of herself dressed in a traditional outfit and written on Instagram Stories, “After completing almost 50 percent of Emergency, on my way to Mathura. Banke Bihari temple. It’s all Krishna.”

Kangana has other projects in the pipeline, apart from Emergency, including Tejas. She will portrays Indian Air Force pilot Tejas Gill in the Sarvesh Mewara directorial. As per recent reports, the film might release in December this year, or in January 2023. On December 7 last year, Kangana had shared the now-postponed release date of the film along with the caption, “Bringing to you the inspiring story of a woman who chose to rule the skies. An ode to the Indian Air Force, Tejas releasing in a cinema near you on Dussehra, 5th October 2022.” 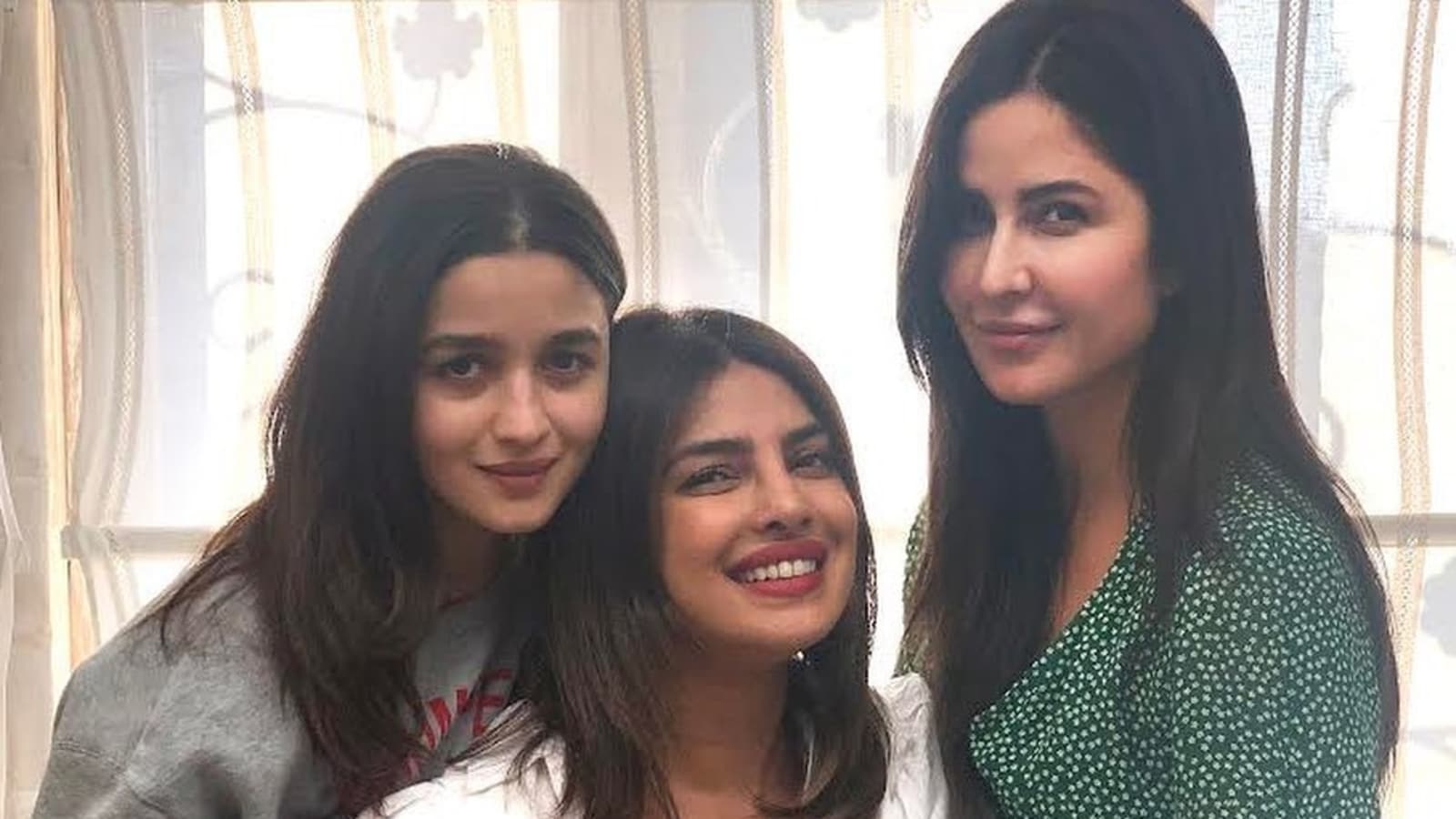 Katrina Kaif says she will make Alia, Priyanka use her makeup in Jee Le Zaraa