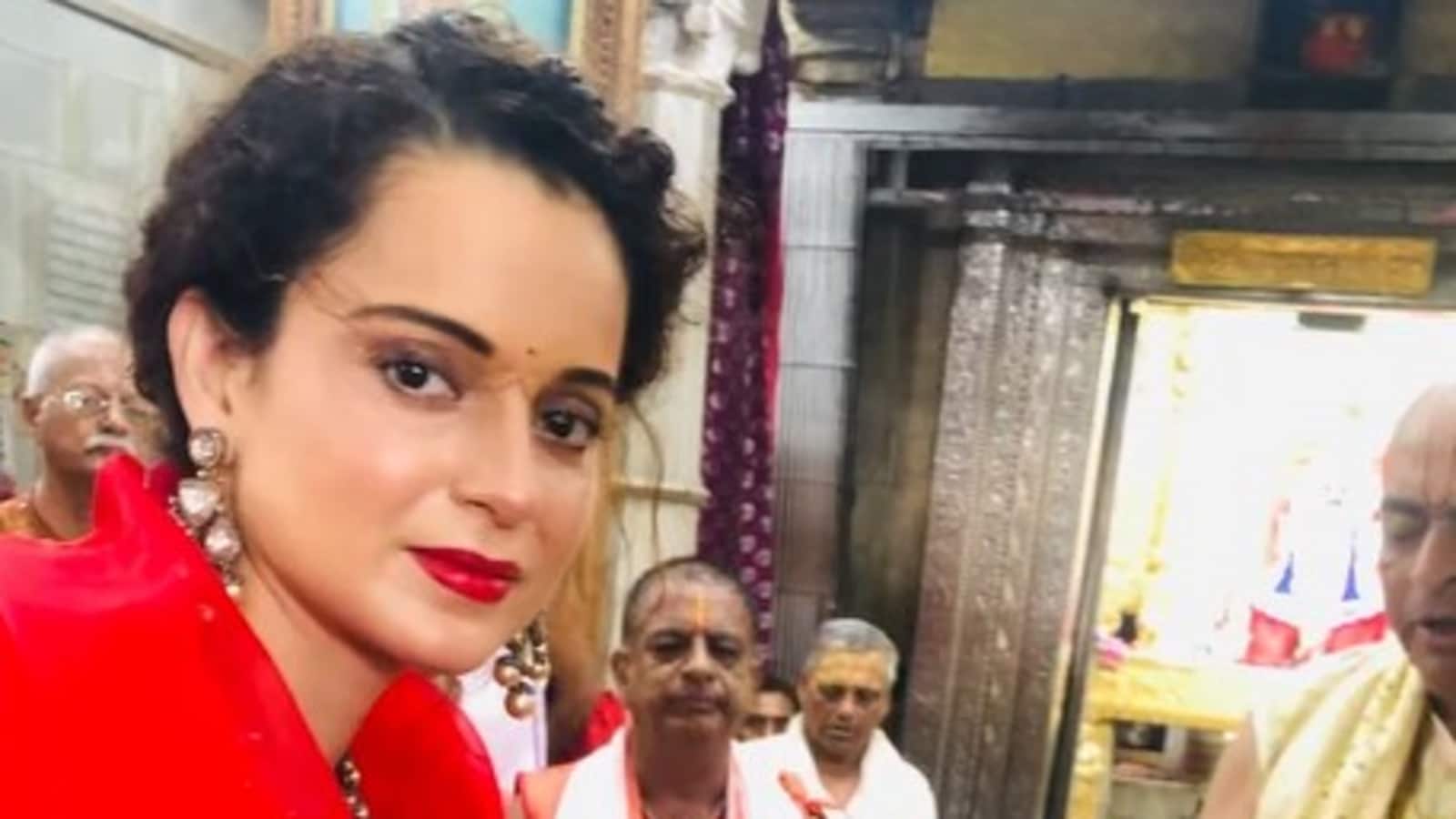 Kangana Ranaut shared a photo of herself praying during a temple visit on new year’s day. The actor took to Instagram Stories on Sunday, and dropped a photo in which she looked into the camera and posed inside a temple after seeking blessings. Along with her photo, Kangana wrote, “Happy new year.” She added a red heart emoji and a new year sticker. (Also read: Kangana Ranaut recalls getting tight slapped for misbehaving as a child, says when she dropped from school her dad said ‘get lost’)

Kangaga wore a red ethnic outfit in the photo. The actor was decked up in heavy jewellery – a pair of earrings and a necklace. She also wore a tiny black bindi for the temple visit. Some priests were seen standing inside the temple with folded hands as Kangana posed for the picture. She was holding leaves in her hands, which were joint together. A thali (plate) with coconut, flowers and prasad (an offering of sweets and other food), was also seen next to Kangana, in the photo.

Kangana has a series of upcoming projects. She will be seen in Emergency. Recently, the team wrapped up the Assam schedule of the film, which is based on the political upheaval in India during the emergency between 1975-77. In the period drama that Kangana is also directing, she will be seen as the late Prime Minister Indira Gandhi.

Apart from Emergency, Kangana also has Tejas, in which she will essay the role of an Indian Air Force pilot. Kangana also has Manikarnika Returns: The Legend of Didda, and The Incarnation: Sita. Recently, it was announced that Kangana will be seen in Chandramukhi 2, the sequel to Rajinikanth’s 2005 Tamil movie. The upcoming movie is a follow-up to Rajinikanth and Jyothika’s comedy-horror film Chandramukhi directed by P Vasu. Tamil actor-director Raghava Lawrence will play the male lead opposite Kangana.

She also has a biopic based on the life of late Bengali theatre legend Noti Binodini, helmed by filmmaker Pradeep Sarkar, in the pipeline. Speaking about the film, Kangana had said in a press statement in October, 2022, “I am a very big fan of Pradeep Sarkar ji and very happy for this opportunity. Also this will be my first collaboration with Prakash Kapadia ji and I am completely thrilled to be part of this remarkable journey with some of the greatest artist of this country.” 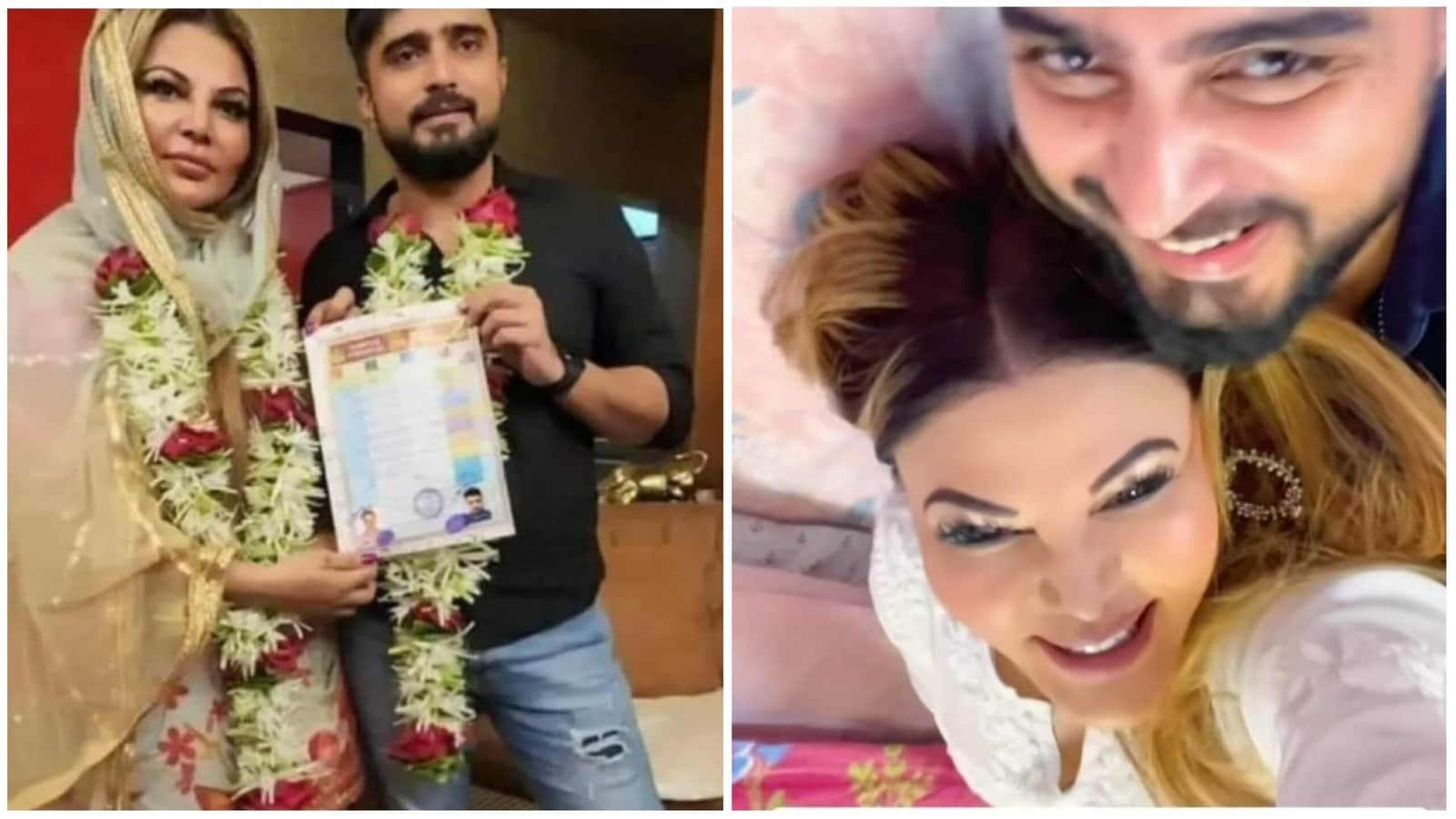 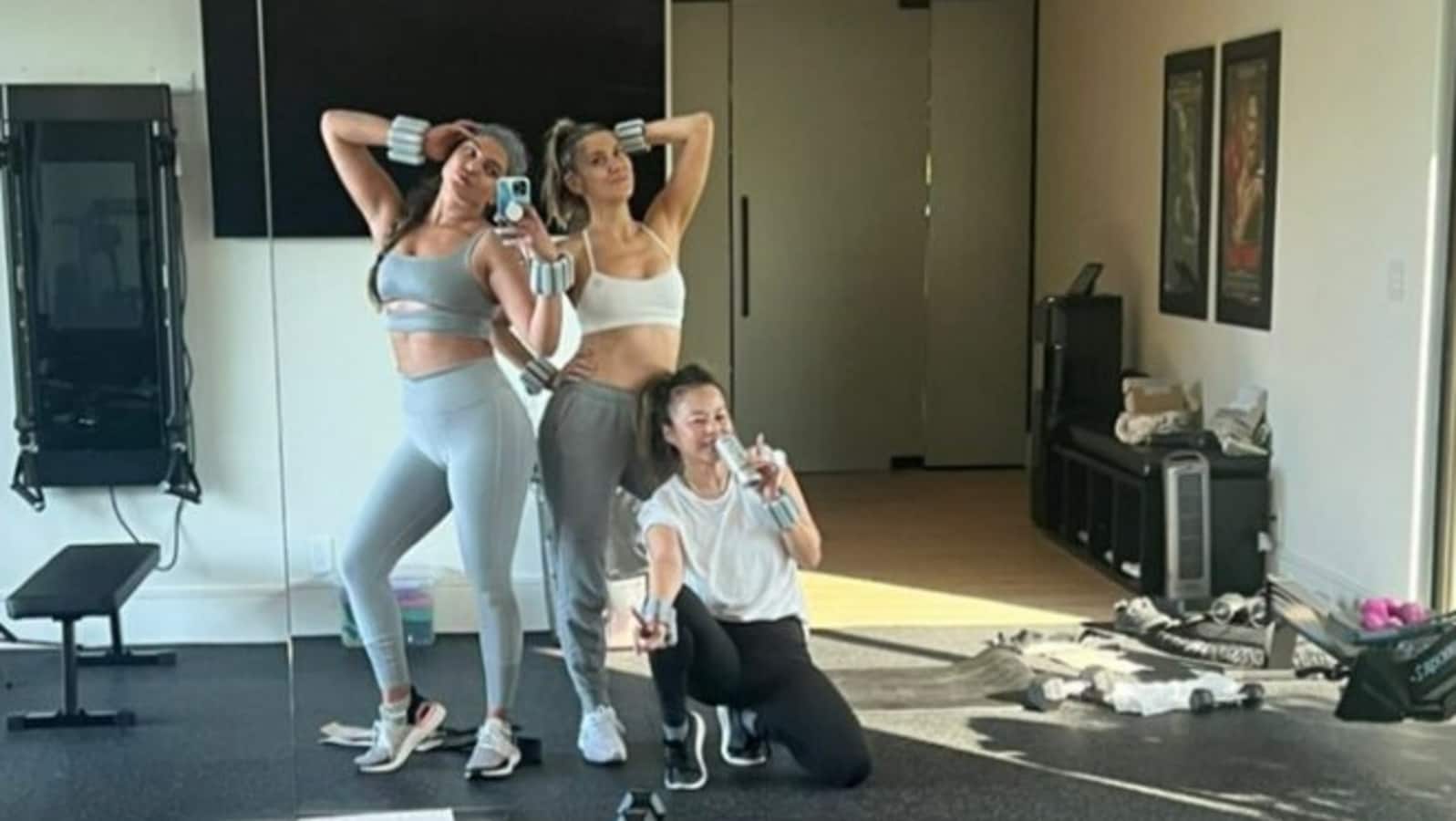 Priyanka Chopra shares pic from her massive at-home gym in LA mansion. Don’t miss the special posters on her wall