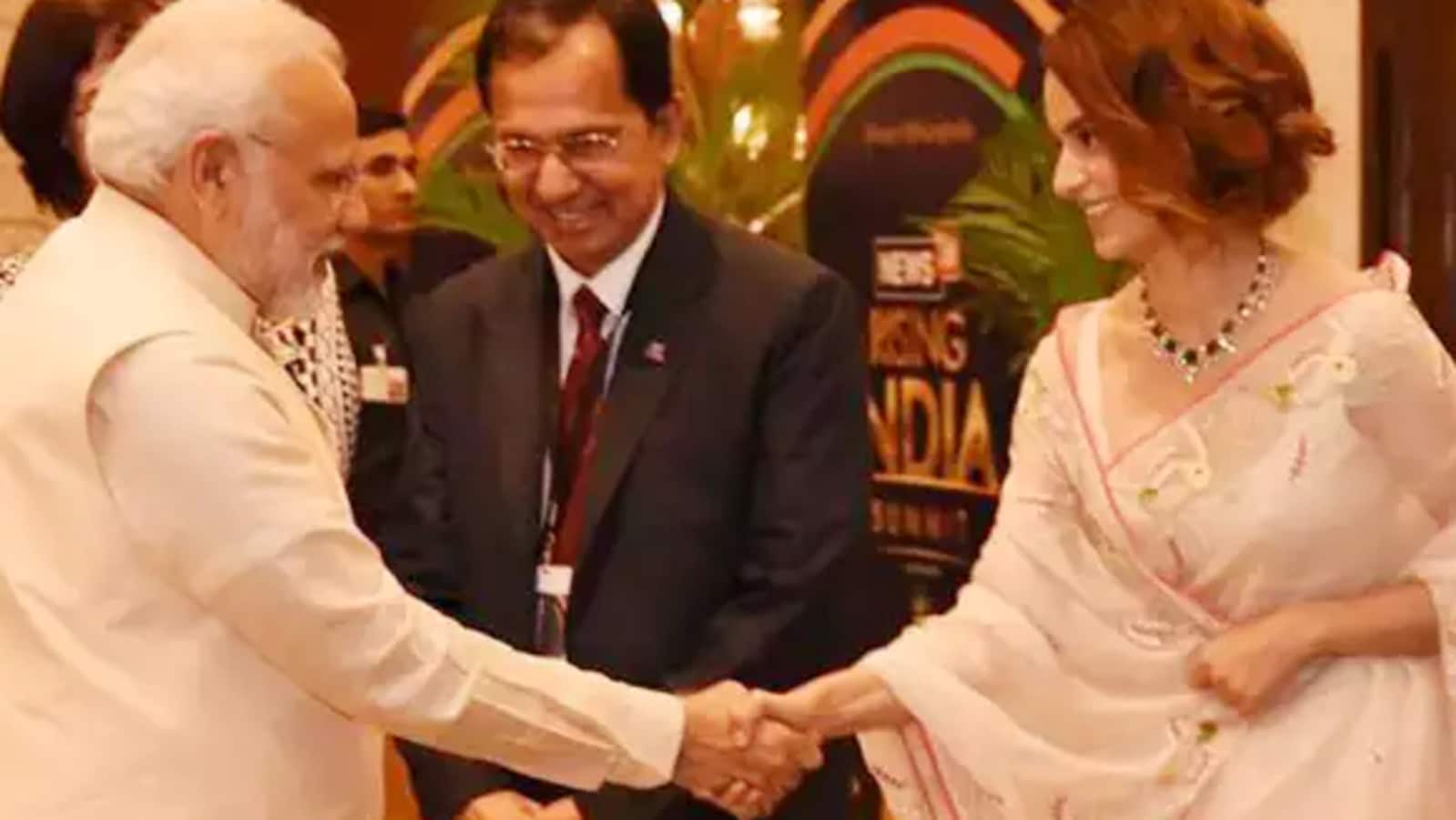 Kangana Ranaut, who has been busy filming her upcoming movie Emergency, took to Instagram on Saturday to wish Prime Minister Narendra Modi on his birthday. He turned 72 on September 17. The actor shared an old photo of the two from an event, along with a long birthday message. Kangana Ranaut called PM Modi the ‘most powerful man on this planet’ as she wished him. She also added that he was ‘immortal’. Read more: Kangana Ranaut re-shares post featuring Indira Gandhi and Queen Elizabeth II

Sharing a photo of herself with PM Modi on Instagram Stories, she wrote, “Happy birthday honorable Prime Minister @narendramodi. From selling tea on railway platforms as a child to becoming the most powerful man on this planet, what an incredible journey… we wish you a long, long life, but like Rama, like Krishna, Like Gandhi, you are immortal. Now etched forever in the conscious of this nation and beyond. You will love forever. Nothing can erase your legacy that’s why I call you an Avatar… blessed to have you as our leader.”

The photo Kangana shared is from 2018, when she had met PM Modi along with lyricist Prasoon Joshi, at an event in Delhi. The actor was seen in a floral saree and had said at the event, “I am a big Modi fan because of his success story. As a young woman, I do believe that we need to have right role models. I mean the graph and the ambition of an ordinary man and whenever we have a PM who is a chaiwala (tea-seller), then I always say that it is not his victory but it is the victory of our democracy. I feel he is the right role model.”

In her upcoming film Emergency, Kangana will essay the role of the late Indira Gandhi, Anupam Kher will be seen as J P Narayan, Mahima Chaudhry will play Pupul Jayakar, Shreyas Talpade as Atal Bihari Vajpayee and Milind Soman will play Field Marshal Sam Manekshaw. Emergency has been written and directed by Kangana. The film is produced by Renu Pitti and Kangana. The screenplay and dialogues are by Ritesh Shah. 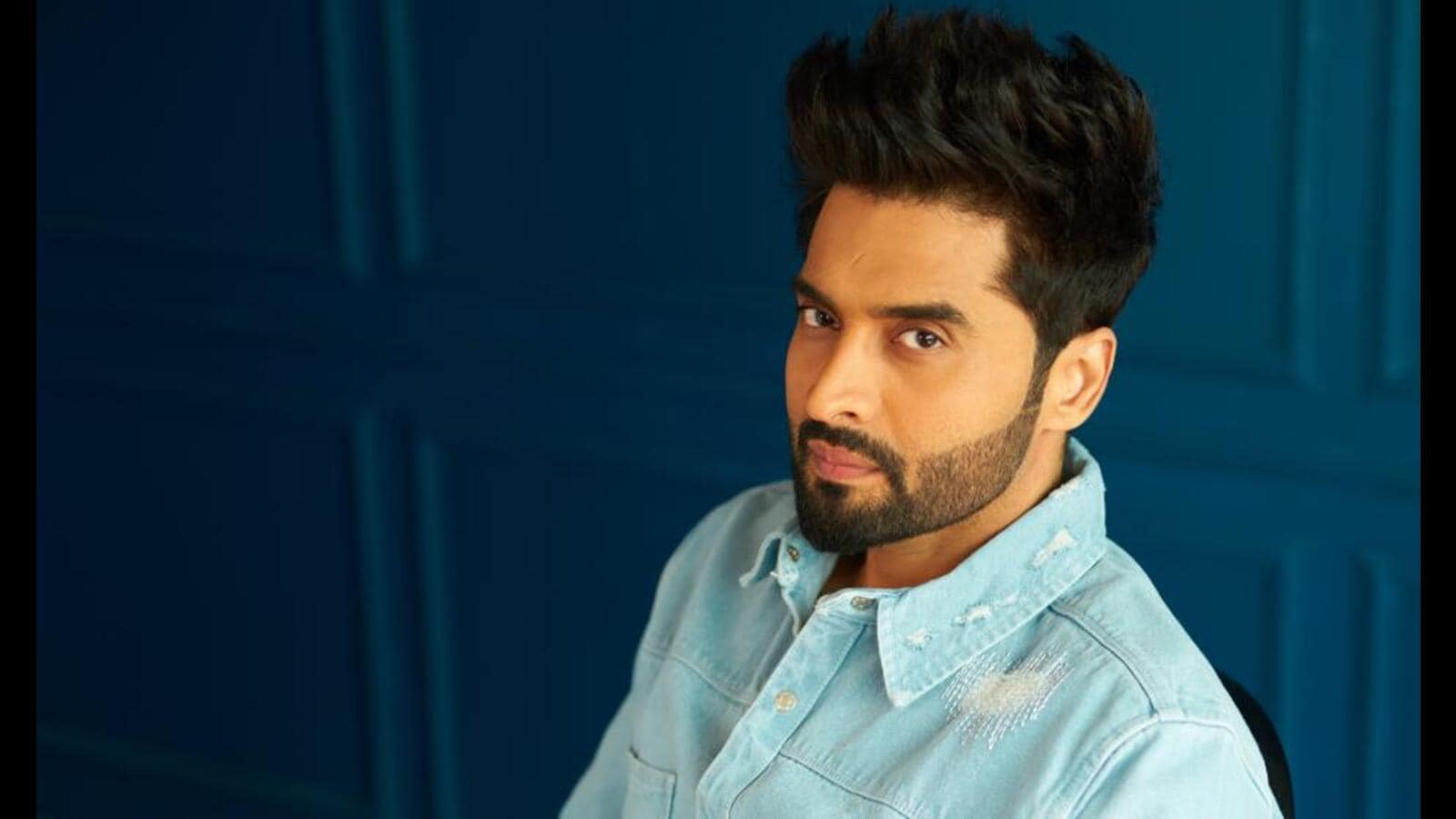 Common audience is telling us something and we must listen: Jackky Bhagnani 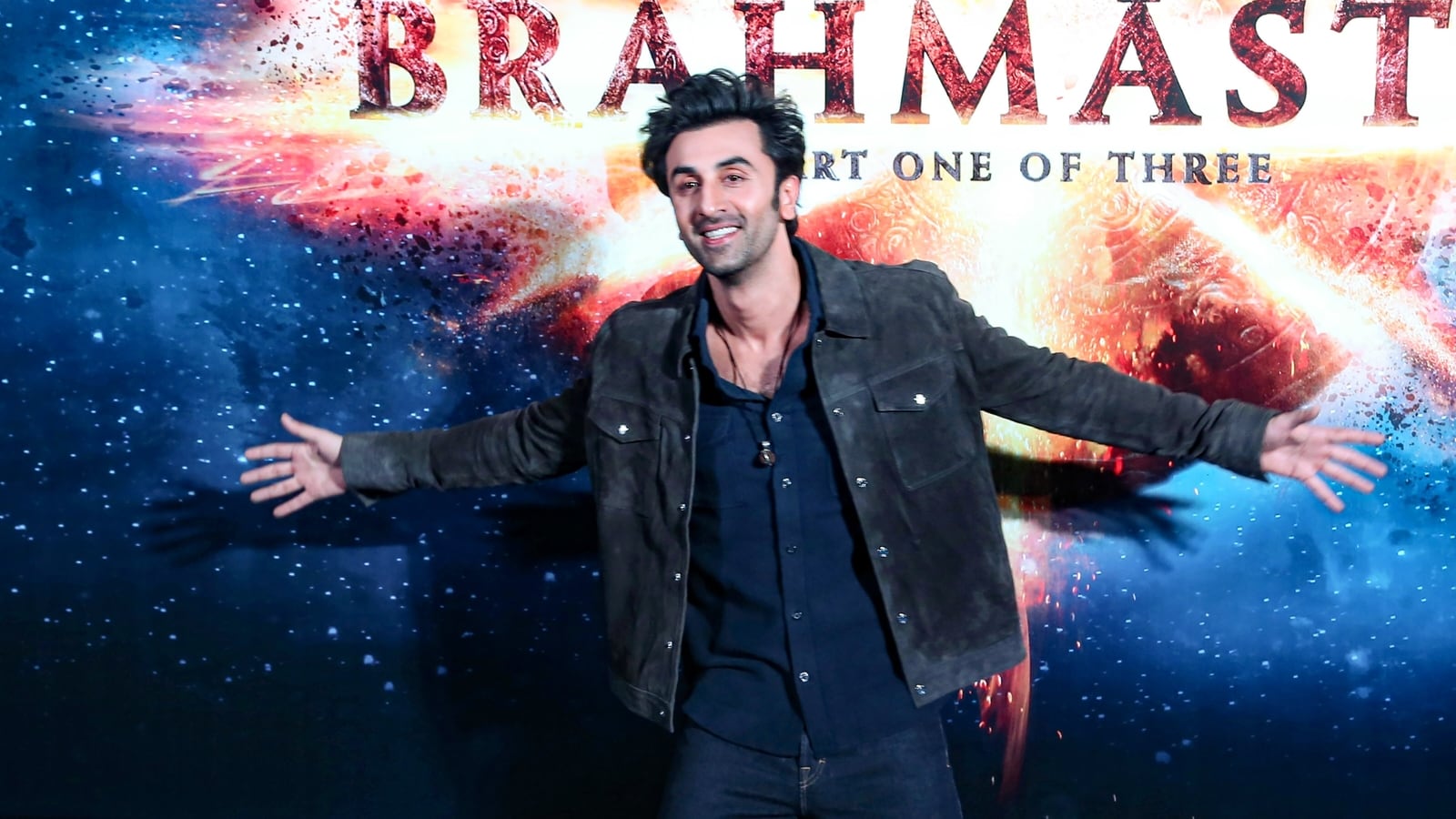 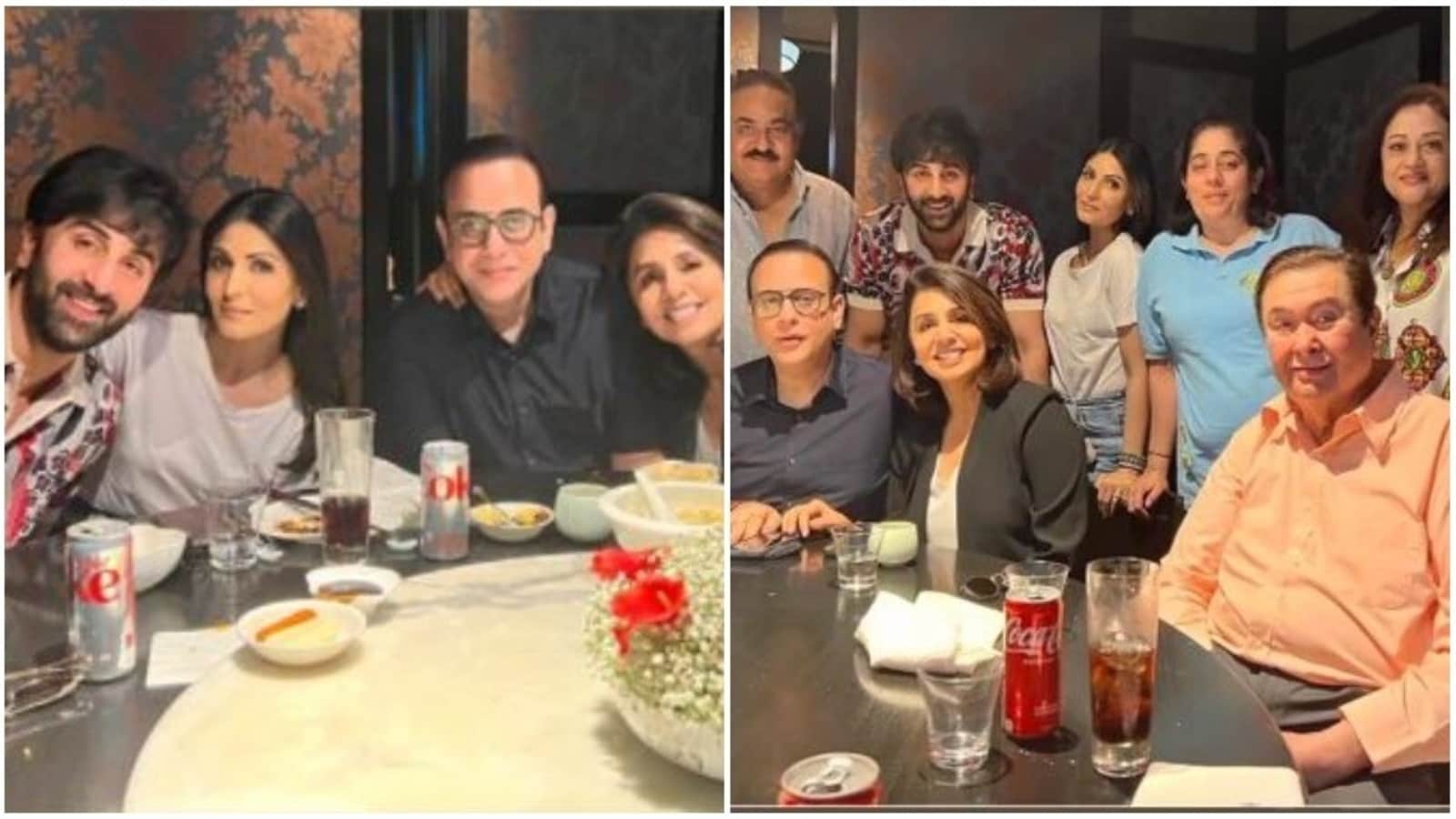