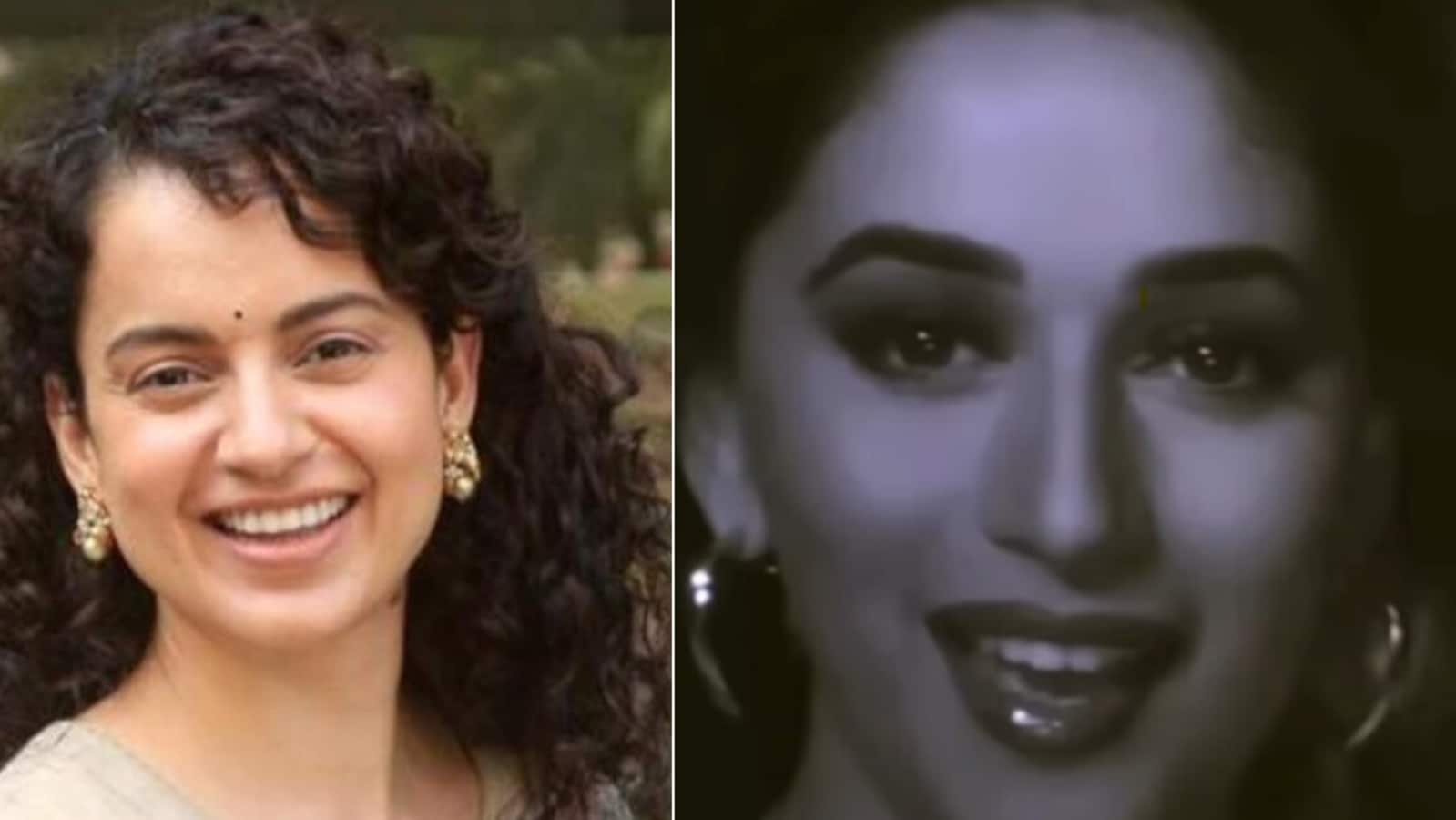 Sharing the photo, Kangana wrote, “Just finished a long night shift. Blessed to see this in my timeline. Who can hold a single shot for so long and so casually. Uff legends.”

In 2020 Madhuri Dixit lauded Kangana in a TV interview with India Today. Madhuri said, “Kangana is a very good actress. She can get into any role and get into the skin of the role.”

Kangana is currently working on her upcoming film Emergency. The film revolves around the life of former Indian Prime Minister Indira Gandhi and it features Kangana in the titular role of the late politician. Kangana is also directing the project. Actor Shreyas Talpade will essay the role of former Prime Minister Atal Bihari Vajpayee and Anupam Kher will play Jayaprakash Narayan in the film. Actor Mahima Chaudhry will essay the role of cultural activist and writer Pupul Jayakar, who had a close friendship with the Nehru family.

Kangana will also be essaying the role of Sita in the upcoming Hindi-language devotional drama film Sita- The Incarnation. Kangana also has Tejas lined up for release, in which she plays an Air Force pilot.

Madhuri Dixit was last seen in the Netflix series The Fame Game, which also starred actors Sanjay Kapoor and Manav Kaul and marked her OTT debut. She will next be seen in the Amazon Prime Video film Maja Maa, which will also feature Gajraj Rao, Barkha Singh, and Ritwik Bhowmik. Madhuri is also one of the three judges of dance reality show Jhalak Dikhhla Jaa Season 10. 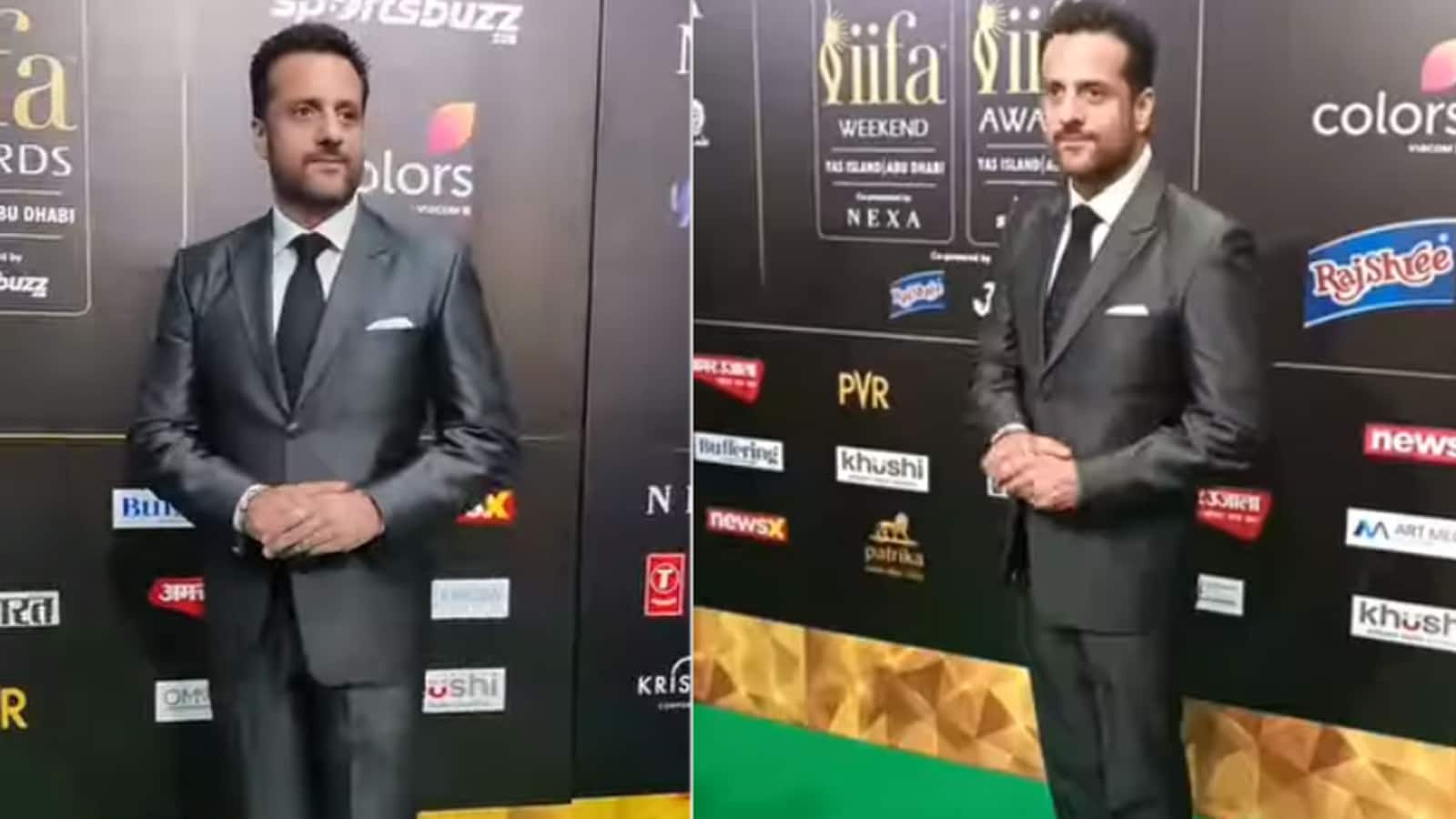 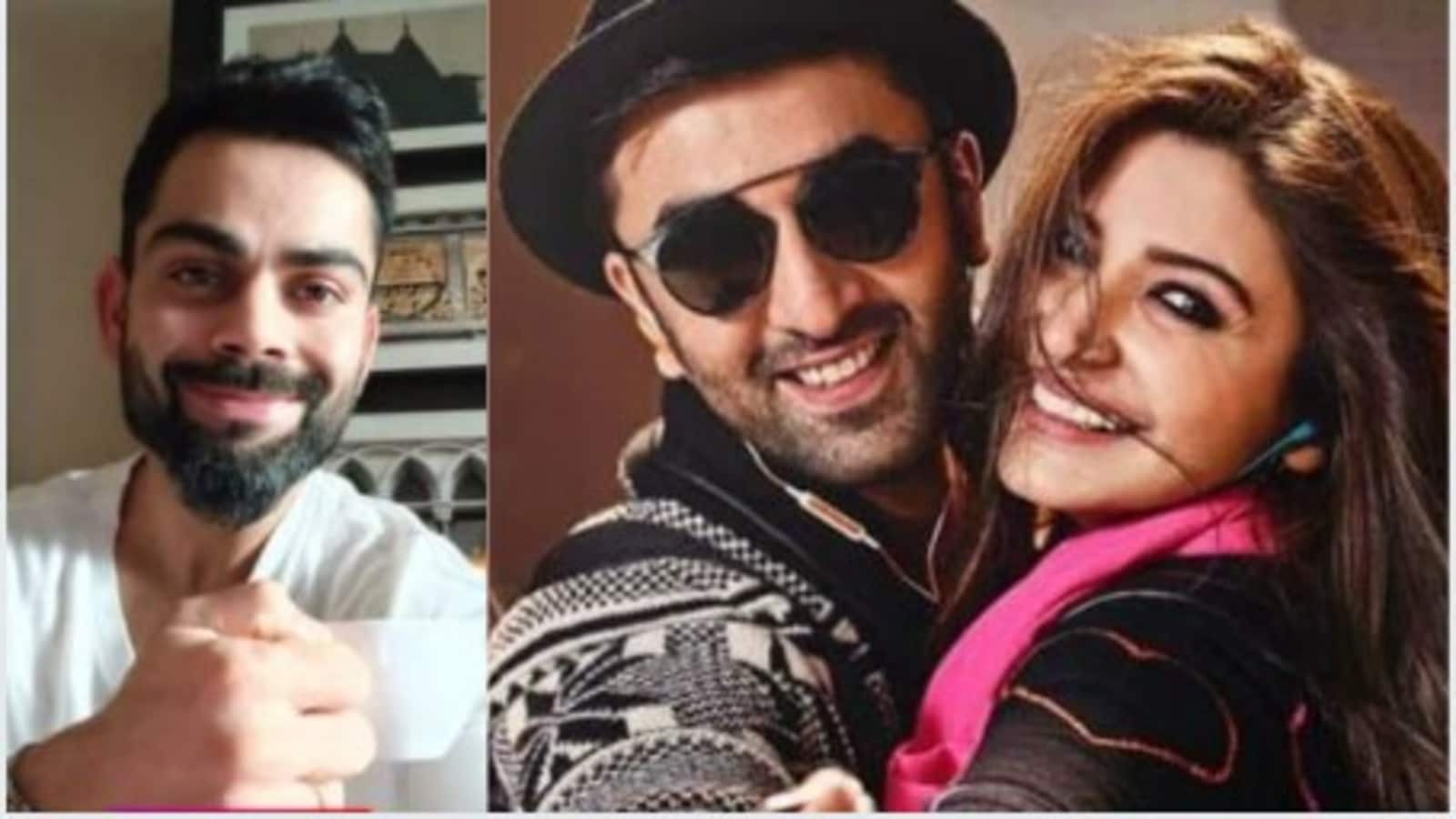 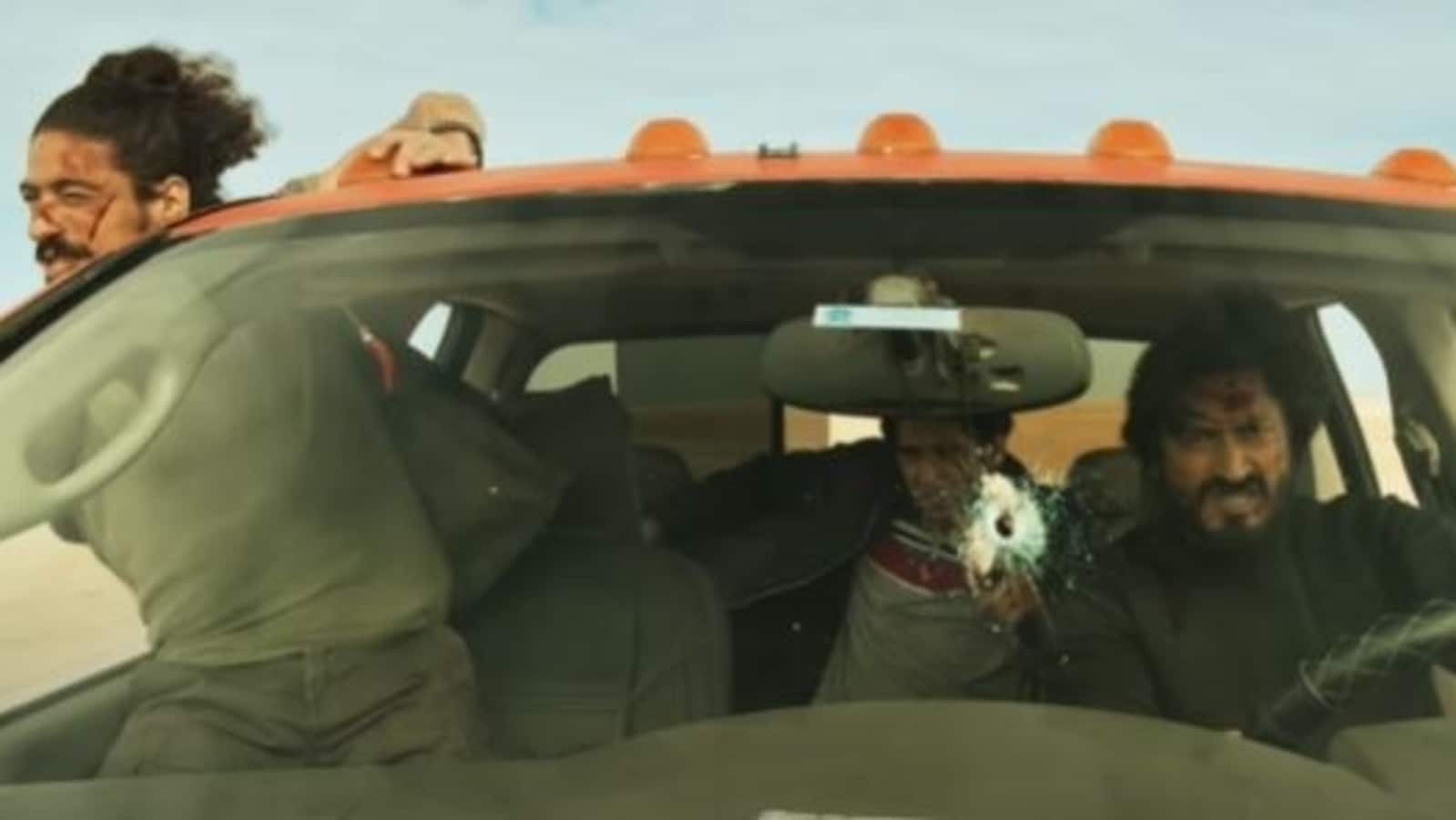