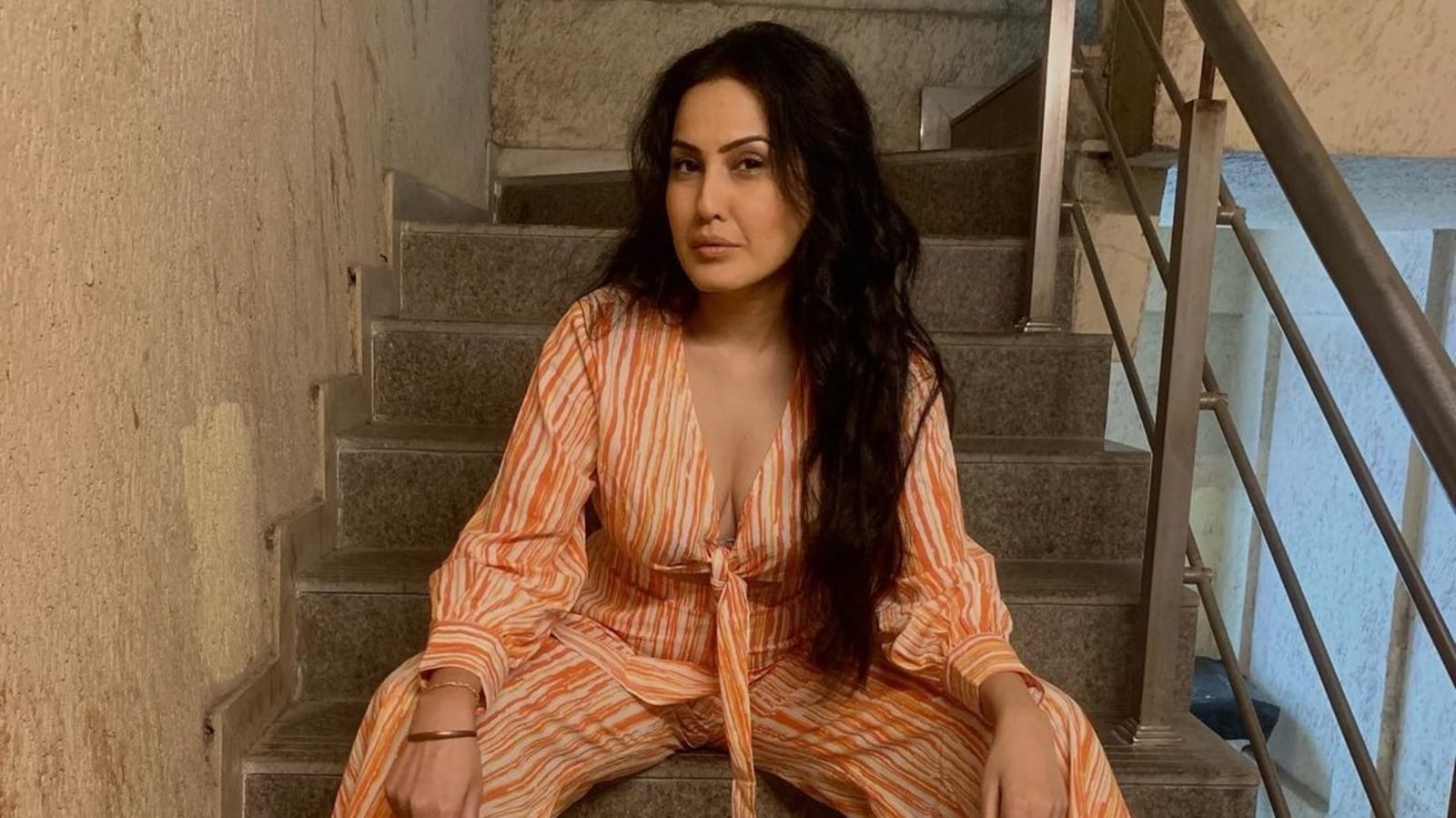 Actor Kamya Panjabi was at the receiving end of a volley of criticism after she slammed actor Sneha Wagh over reports claiming that she alleged she was ‘tortured’ in her second marriage and faced domestic violence in her first one. Kamya accused Sneha, who is currently a contestant on Bigg Boss Marathi 3, of playing the ‘victim card’ and fabricating stories about her second husband.

Responding to Kamya’s post, one Twitter user asked her to ‘relax’ and wrote, “The way you’re attacking her, I thought your husband is her ex-husband. There’s a possibility that this might be her PR but so far she has not done anything questionable in the house. So you can relax.”

Kamya replied, “Ma’am, I was relaxed only till date, never said a word but she gave an interview before entering the house and the 2nd husband she is talking about is like my family! You expect me to keep my mouth shut knowing the truth? His family is so troubled after Sneha’s statement! I will take a stand for my friend!”

In a follow-up tweet, she wrote, “And yes, if my husband would have been her ex-husband, I would have made sure that a defamation case is filed against her for maligning his image! For everyone who knows nothing about this should kindly stay away and wait till the time she comes out and clarifies this interview she gave!” Kamya is married to healthcare professional Shalabh Dang.

Another Twitter user criticised Kamya for using terms like ‘victim card’ while tweeting about Sneha. “Honestly @iamkamyapunjabi you need to chill out, respectfully. There’s no such thing as a victim card or a woman card. When you use the phrase you literally kill the courage someone has to speak up. You can’t decide whether they were victimised or not. #bigboss,” the person wrote.

“Honestly, iss desh meh ek aurat jab abla nari bannke kuch kehti hai toh uska yakeen kar liya jata hai n bina jaane pehchane aadmi ko judge kar liya jaata hai ki woh hi bura hai (in this country, when a woman acts helpless and says something, she is believed and without knowing anything, the man is blamed) but in this case I know the truth because I know the man and the reality too well so please you kindly chill out,” Kamya wrote.

Sneha married Avishkar Darvhekar, who is also a contestant on Bigg Boss Marathi 3, when she was 19 and later divorced him. She alleged that she faced domestic violence in the marriage. In 2015, she married interior designer Anurag Solanki but they separated after eight months.

The Bollywood Shaadis report that claimed Sneha was ‘tortured’ by her second husband combines her quotes from an interview given to SpotboyE in 2016 and another to ABP in 2017. In both, she did not make any such claims or even disclose why things did not work out between her and Anurag.

In the interview with ABP, Sneha said that Anurag ‘was not the right one’ for her. “I wouldn’t say that he was a wrong guy, but yes, he was not the right one for me. After two failed marriages, I have realised that men don’t like headstrong women. I have a soft nature and am also fragile. Even a minor glitch can scare me. Now, I strongly feel that marriage is not meant for me,” she said.

Speaking with SpotboyE, Sneha denied that domestic violence was the reason her second marriage fell apart. “But I don’t have the consent of the other person to talk on this,” she said. On being asked if he cheated on her, she said, “Nothing like that. But yes it didn’t work out, and it didn’t work out at all. I realised that I couldn’t spend the rest of my life with him.”

Also read: Bigg Boss Marathi’s Sneha Wagh claims she was ‘tortured’ in both marriages, Kamya Panjabi warns ‘I can get facts out’

Kamya, on Monday, reacted to the Bollywood Shaadis report and warned her to not ‘make these stories just for the sake of the game’. “Bull f****** s*** you wanted to get into Bigg Boss, good. You did. But why play a victim card? Don’t know about your first marriage but you dare not make these stories about the second one. Just for the sake of the game! I can get the facts out, you know it very well! Good luck! Don’t play it dirty @the_sneha #BiggBossMarathi,” she wrote.

Anurag also responded and tweeted, “Thank you, Kamya! I am so shocked people can stoop to such a level for a game show. I don’t wish to say anything except one request, whenever you come out @the_sneha I would like you to show me and the world the proof of me torturing you even once #BiggBossMarathi P.S I am the 2nd husband.” 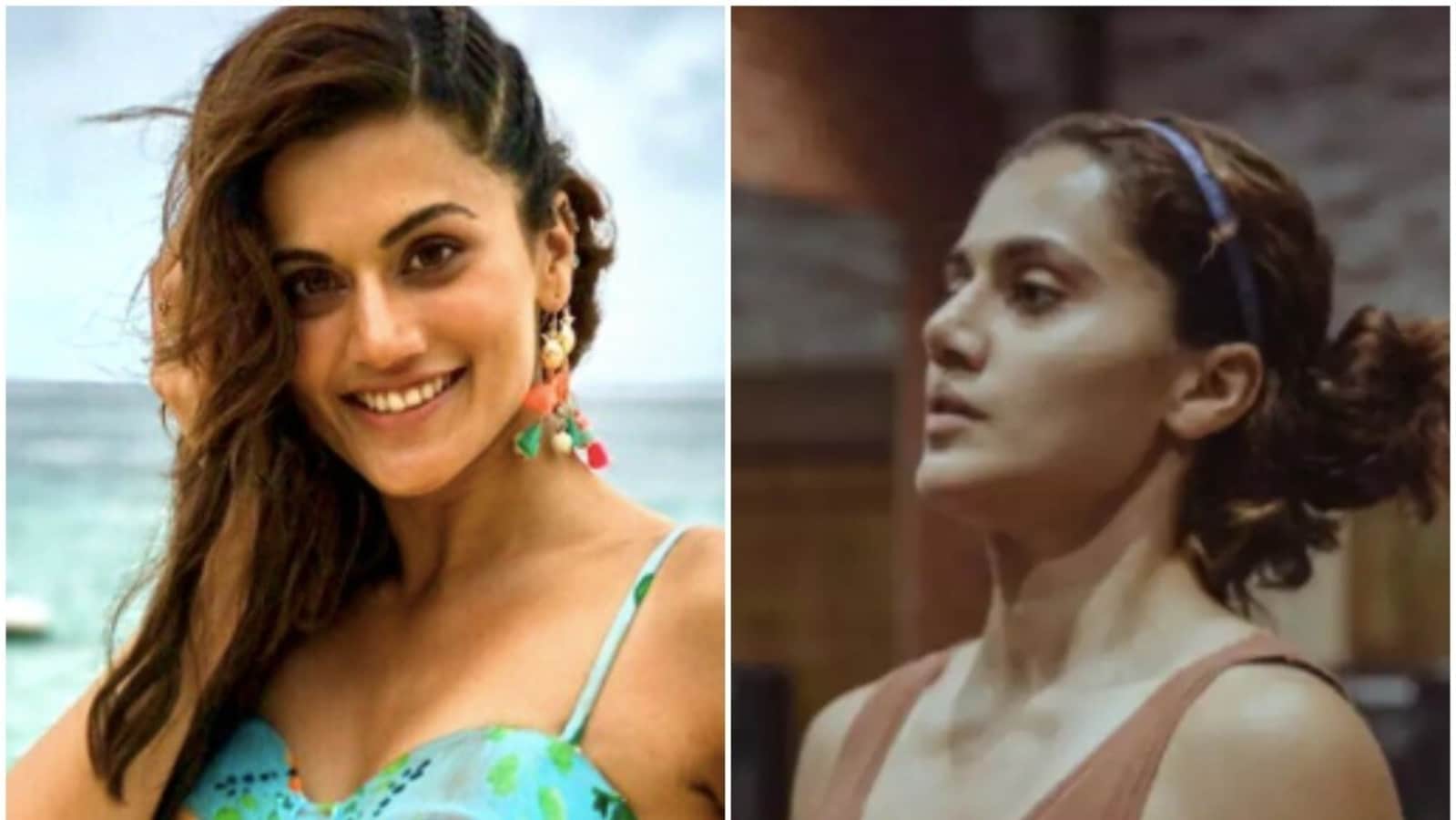 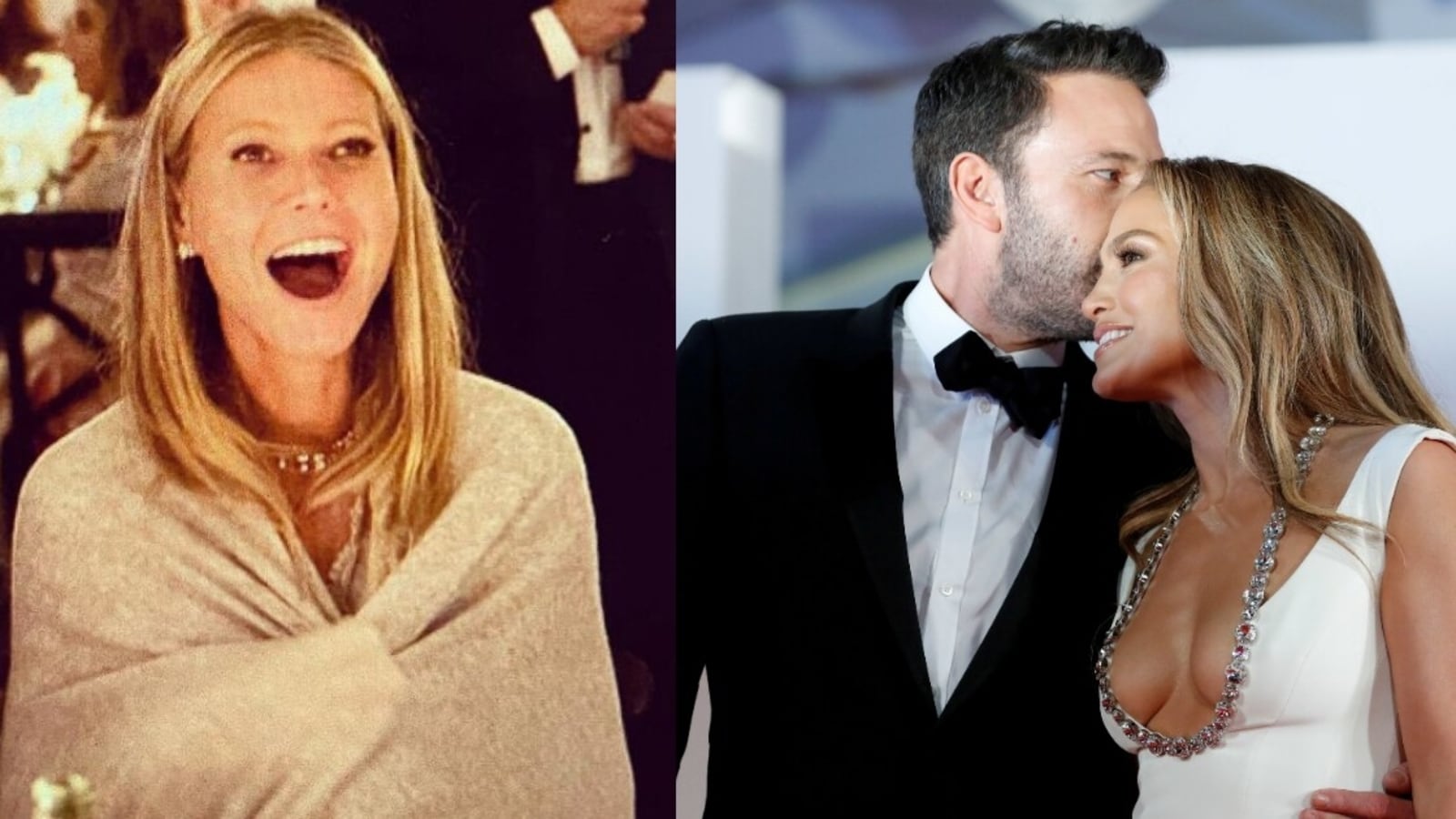 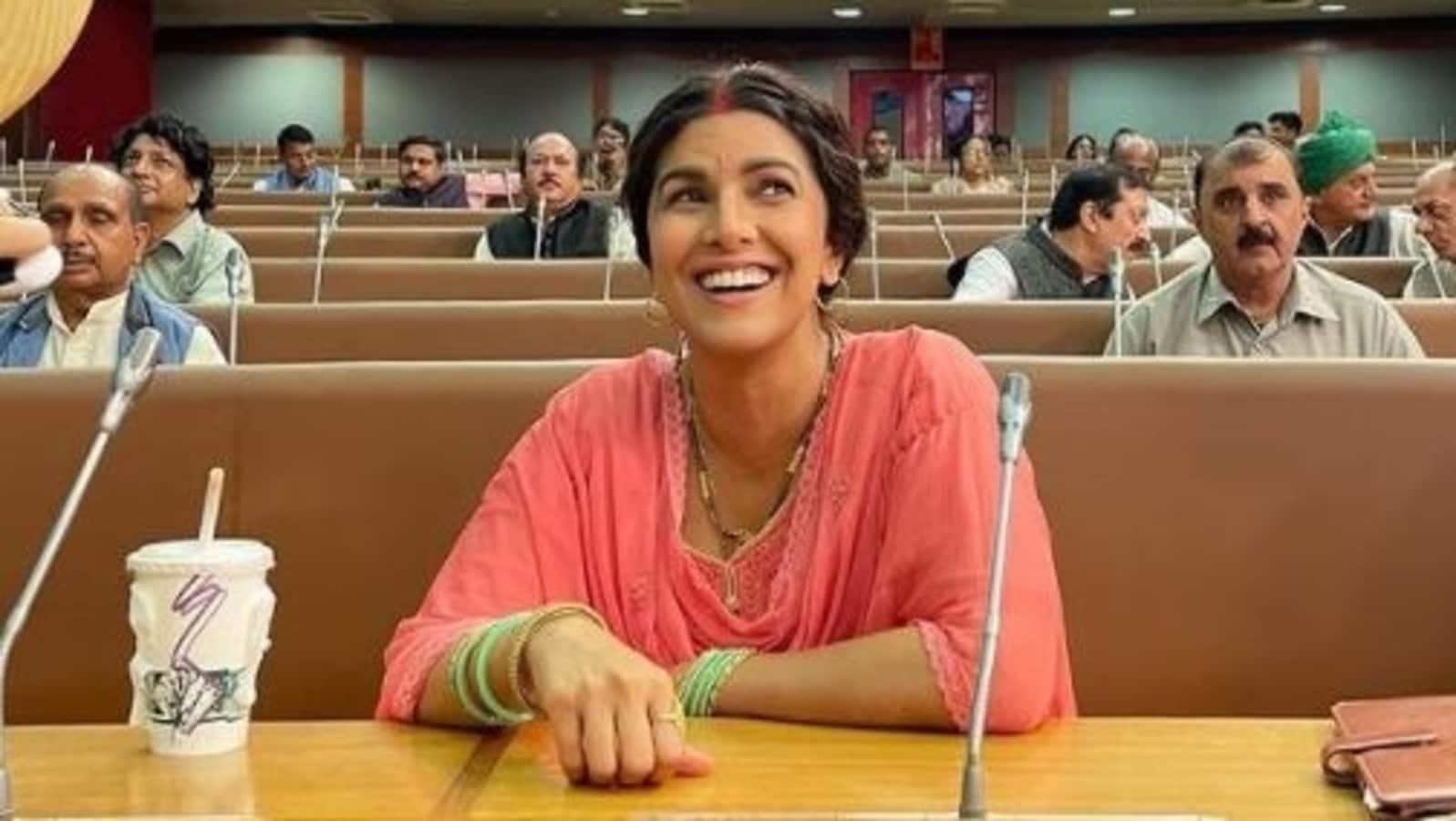 Nimrat Kaur wraps shoot of Dasvi, speaks lovingly of her character Bimmo: ‘I already miss her’