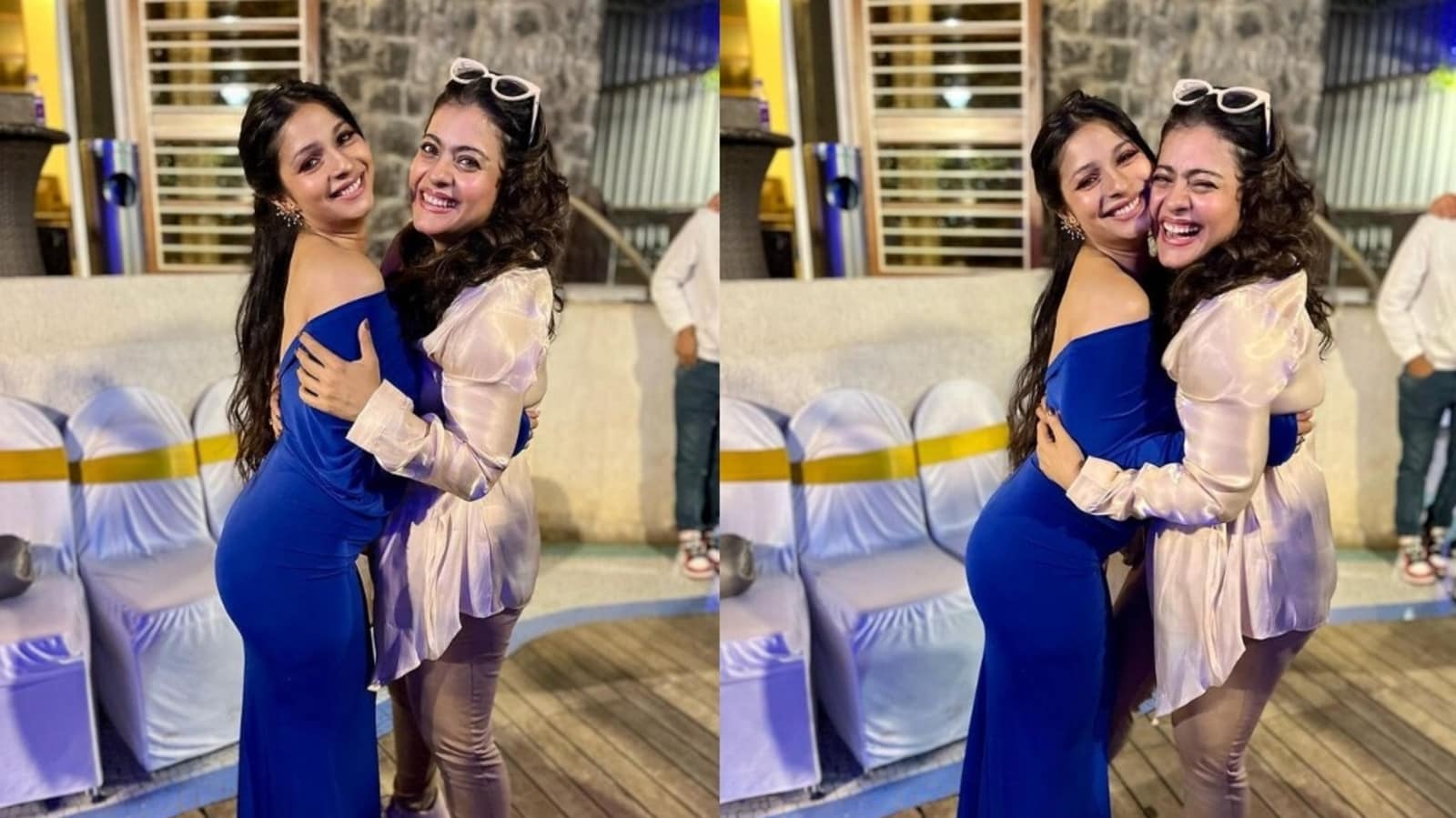 Tanishaa Mukerji ended 2022 with her sister Kajol by her side. The actor put up pictures of them as they brought in 2023. The siblings, who are daughters of veteran actor Tanuja, are very close and also celebrated Christmas together last week. (Also read: Inside Kajol, sister Tanishaa Mukerji’s Christmas celebrations: ‘Here’s to being our very own Santa Claus’)

On Sunday, Tanishaa shared photos of herself and Kajol as they embraced one another in silly poses and celebrated the end of 2022. She wrote, “2023 baby! You’ll always be Tom to my Jerry! Love you, kajol.” In a series of pictures, they can be seen laughing together as they hold each other and pose for the camera. Tanishaa is wearing a royal blue dress, while Kajol opted for a shiny beige top with brown pants and sneakers. The actor had also donned white glasses atop her head.

Tanishaa and Kajol are the daughters of late filmmaker Shomu Mukherjee. The sisters had recently taken Tanuja to check out her Lonavla home after it was renovated. Tanishaa had shared a video of them surprising their mother and captured her reaction. She had written, ” And so we finished mom’s house in Lonavala and showed it to her after 8 months of keeping her awayyyyy! @kajol (red heart emoji).”

Kajol was last seen in the film Salaam Venky, directed by Revathy. It was released in theatres on December 9. This year, she will headline the Disney+ Hotstar web series The Good Wife, the Indian adaptation of the American series featuring Julianna Margulies as a housewife who returns to her law career after her politician husband is jailed.

Tanishaa made her acting debut in 2003 with the film Sssshhh opposite Karan Nath. The actor is also known for her work in Neal N Nikki, with Uday Chopra, as well as the films Popcorn Khao Mast Ho Jao, Sarkar and Tango Charlie.

In 2013, Tanisha took part in the reality show Bigg Boss 7 and was the 1st runner-up. In 2016, she also appeared on Fear Factor: Khatron Ke Khiladi 7 and became a finalist. She was last seen in the 2021 film Code Name Abdul. 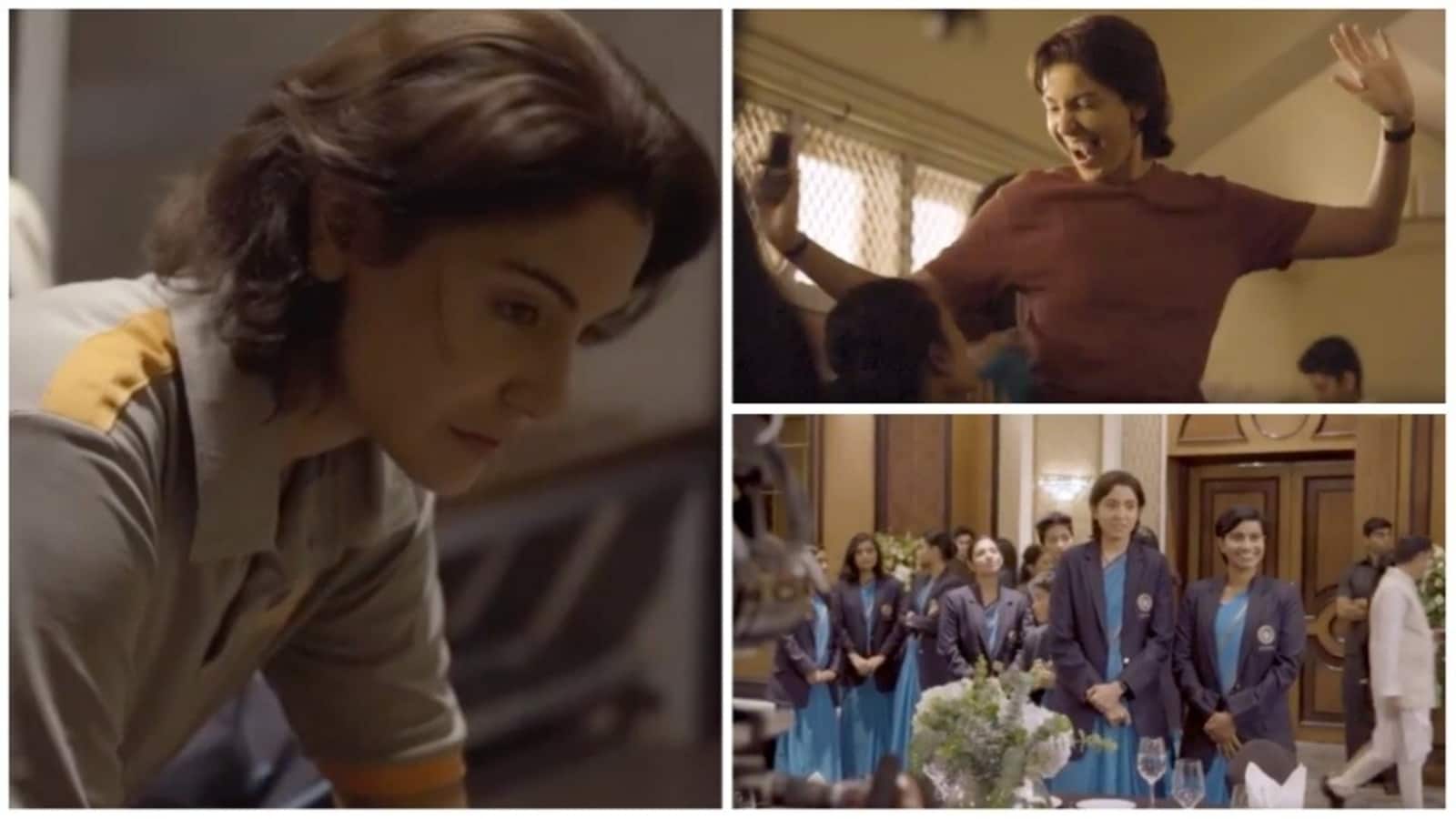