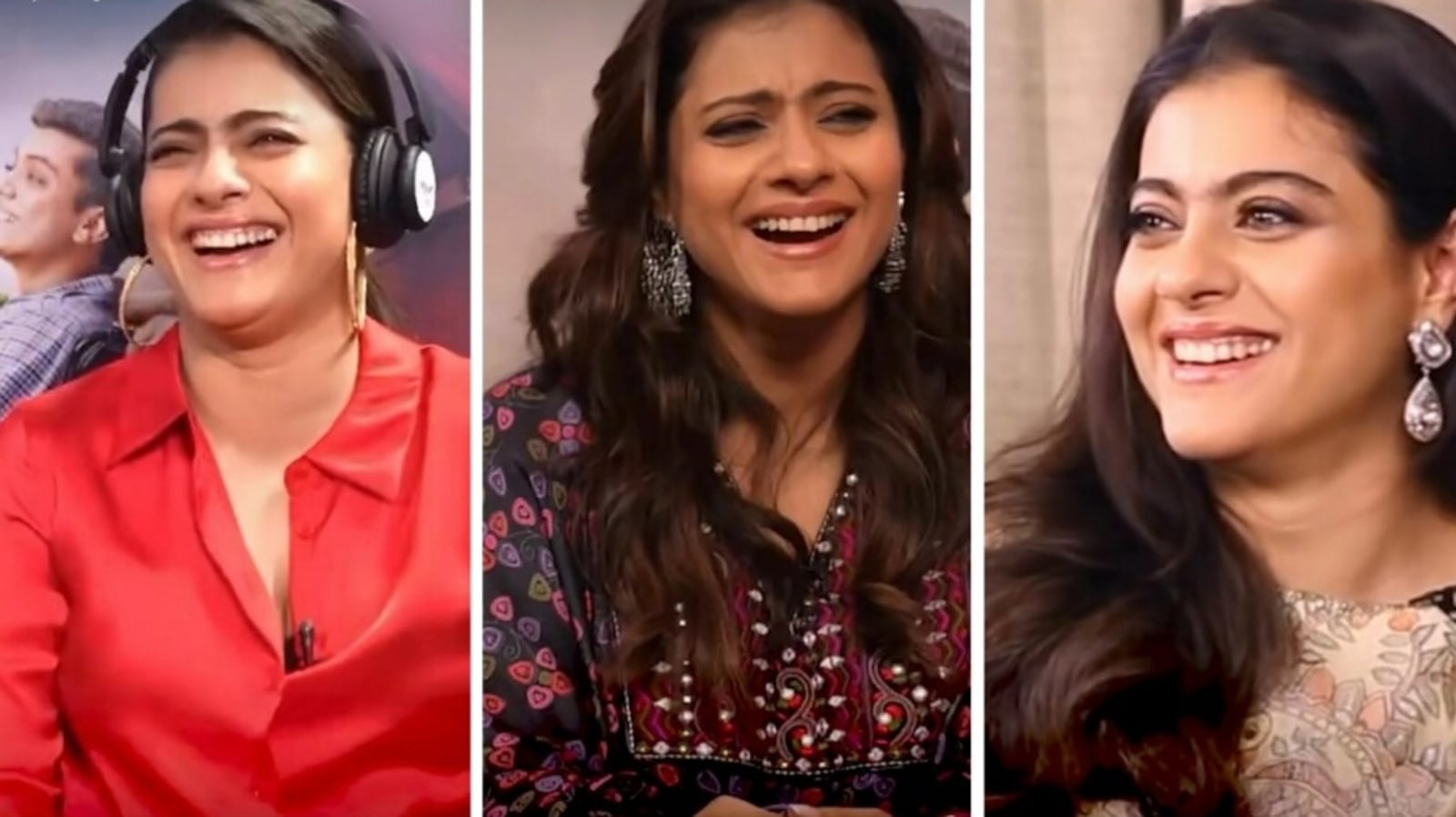 Actor Kajol took to Instagram on Wednesday and shared different versions of her laughter. In the video, she can be seen laughing non-stop from different events. She motivated her fans to never stop laughing through her clip. (Also read: Kajol shares new photo, says ‘selfie time, styled by me, thought by me, posted by me’; fans call her beautiful)

Taking to Instagram Reels, she posted short clips of her laughter. The video begins with, “My versions of laughter.” In the first half, Kajol wore a red shirt and black headphone, with her recent movie, Salaam Venky’s poster in the backdrop. She laughed loudly. Then, she can be seen wearing an ethnic attire as she kept her hair open from another film promotion event. She gave a big smile while laughing. In the end, she sat on a sofa and laughed, while a person said, “She can be anything on the screen.”

Sharing the clip on Instagram, Kajol wrote, “Sometimes the joke’s on me but most times it’s on someone else (winking face with tongue).” She used ‘keep laughing’ as the hashtag on the post. Reacting to the post, one of her fans wrote, “She always laughs her heart out.” Another fan commented, “I love your laugh.” A fan also wrote, “I love when this lady laughs or speaks.” A person also commented, “The best sound in the world is the sound of your laughter.” Many fans dropped heart and laughing emojis on the clip.

Recently, Kajol shared pictures from her New Year’s Eve celebration featuring Ajay Devgn, Tanisha Mukherji and Bobby Deol, and wrote, “First post of the new year is a recap of the last of the year.. to all my loved ones… some really important ones aren’t in these pics but they know that I love them../ may blessings abound around to everyone..”

Kajol was last seen in the film Salaam Venky, directed by Revathy. It was released in theatres on December 9, 2022. She essayed the role of a mother of an ailing son. Her upcoming projects include Disney+ Hotstar’s web series, The Good Wife, the Indian adaptation of the American series featuring Julianna Margulies. 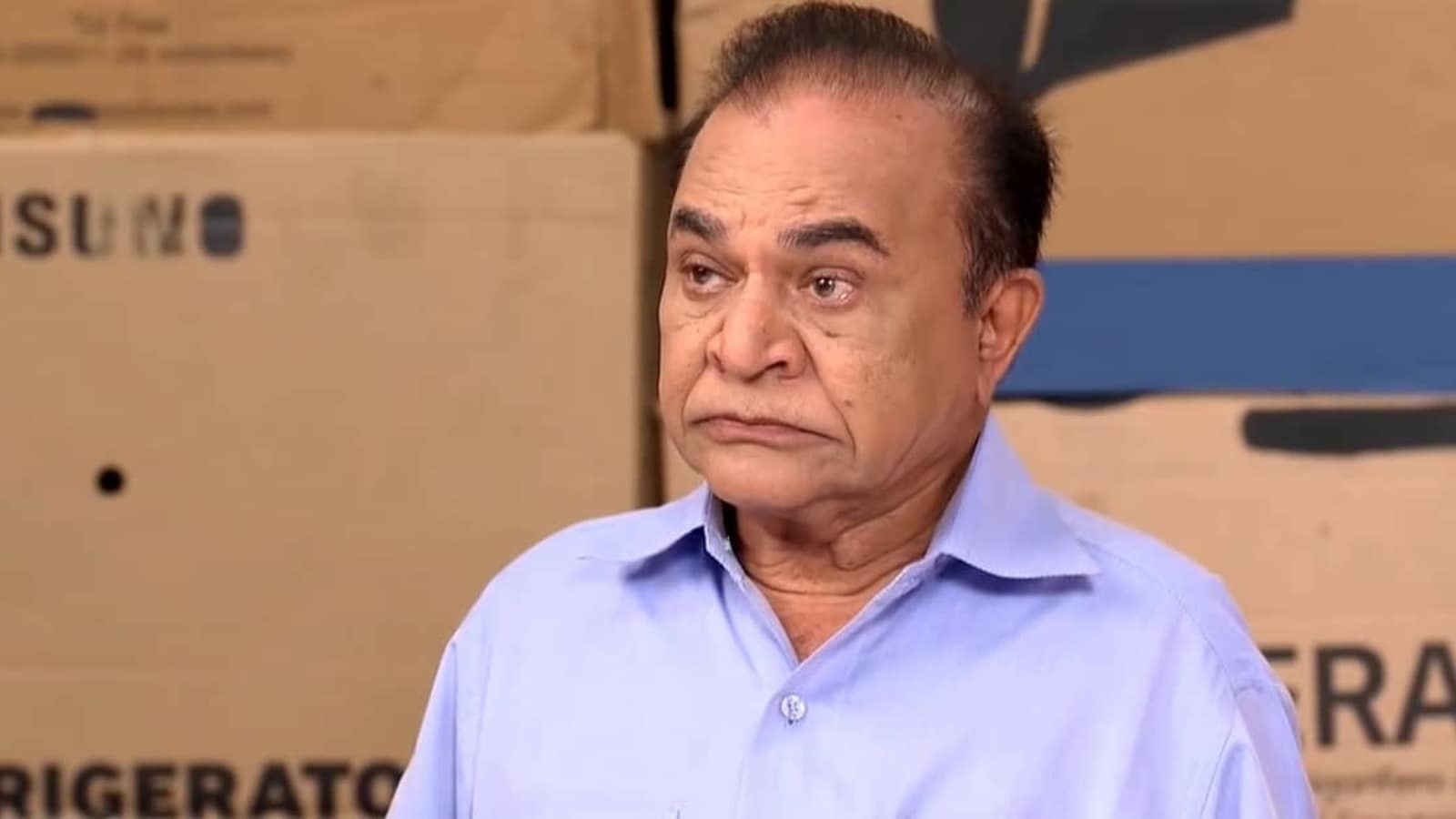 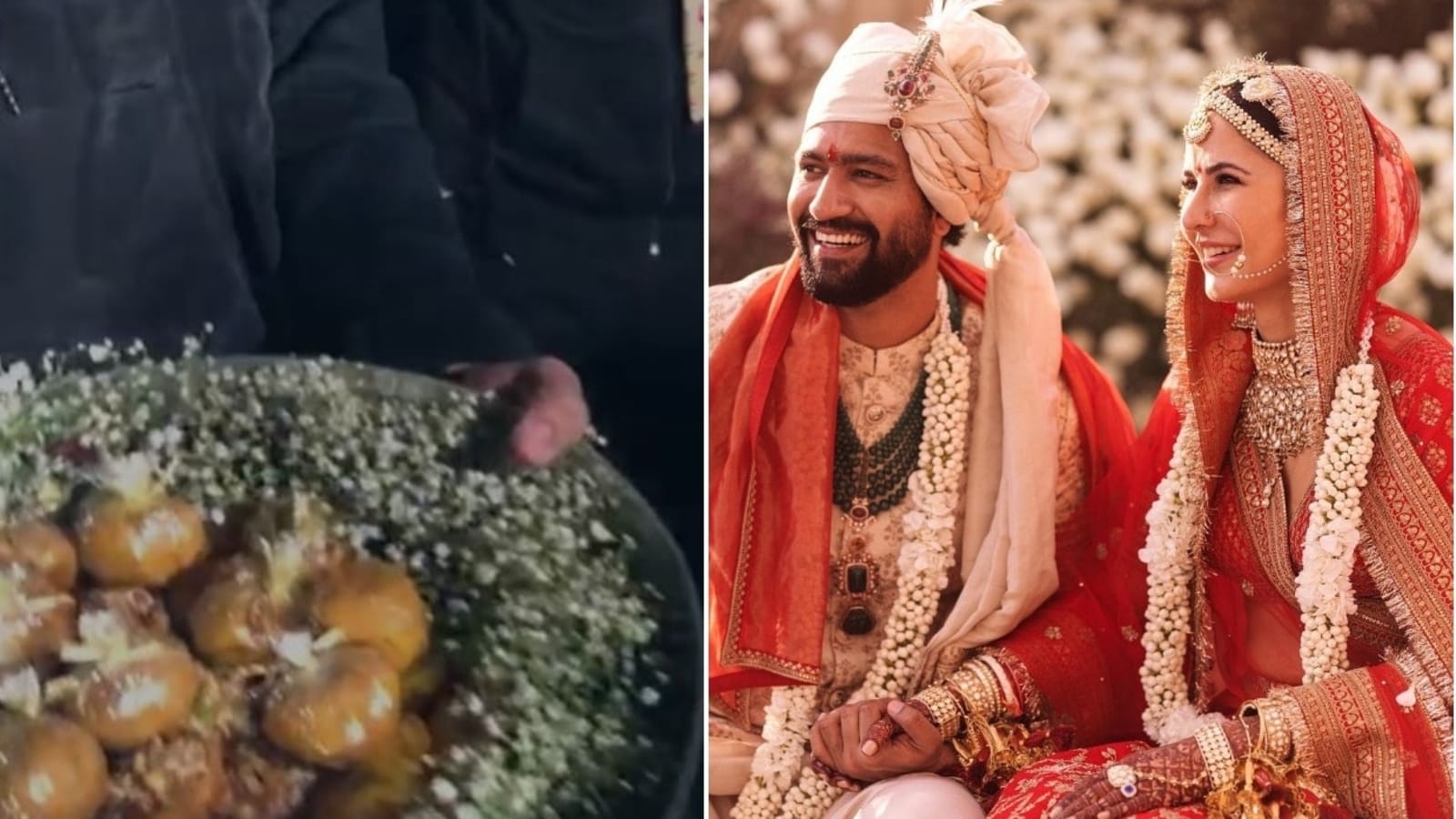 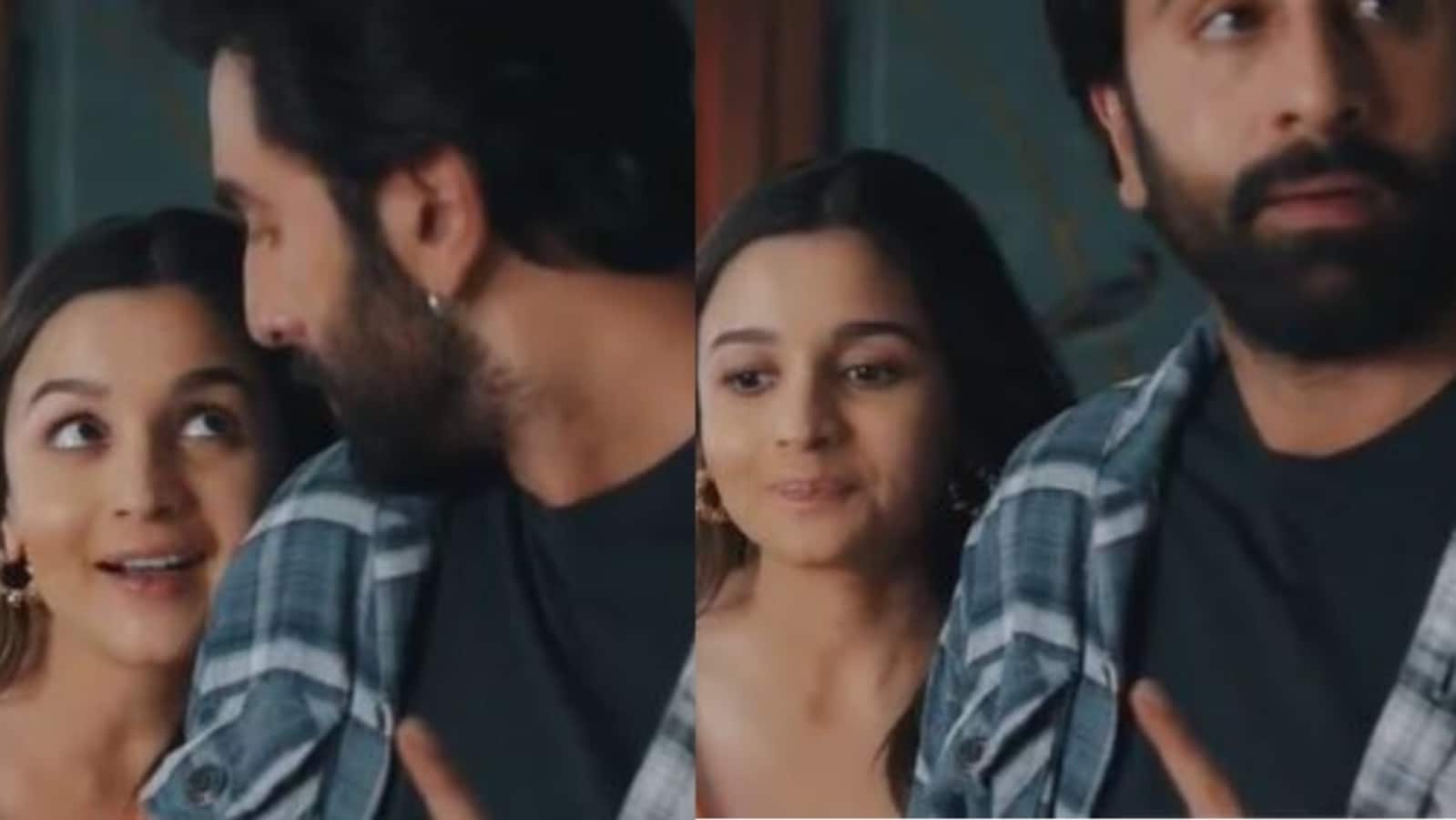 Alia Bhatt thinks Ranbir Kapoor complimented her, gets embarrassed after she realises her misunderstanding. Watch