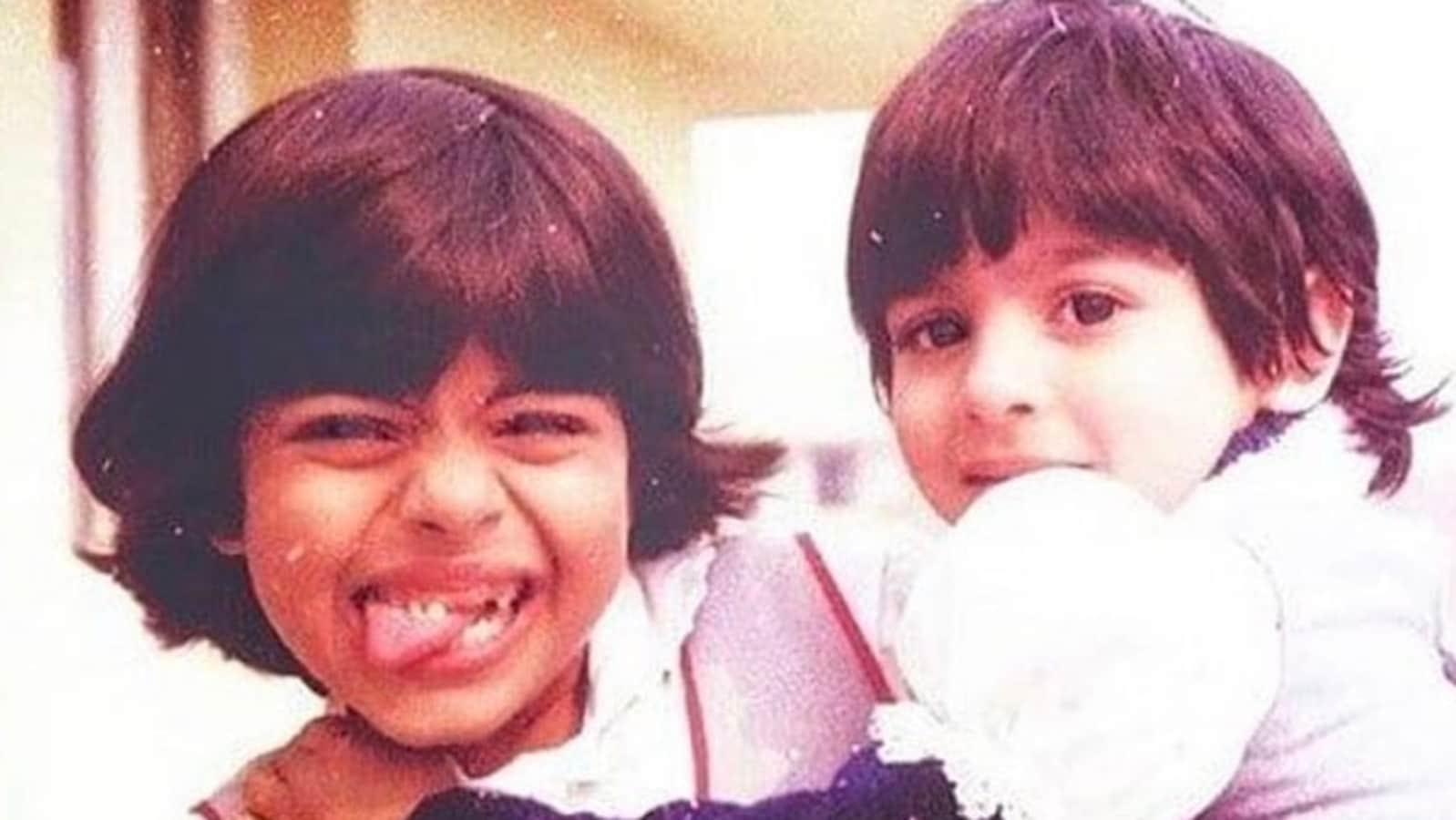 Actor Kajol took to Instagram to share a childhood picture featuring actor-sister Tanishaa Mukerji on Children’s Day. She shared a throwback photo to mark the special day on Monday. Both of them were all smiles while posing for the camera. Fans reacted to Kajol’s picture with Tanishaa. Children’s Day is celebrated all across India on November 14, to celebrate the birth anniversary of Pandit Jawaharlal Nehru. (Also read: Kajol says it’s impossible to love your children all the time: ‘60% is fab’)

In the picture, Kajol and her sister wore similar outfits. Both of them decked up in pink-white frock. Kajol gave a mischievous look and Tanishaa had an innocent look on her face. They kept short hairstyles in picture. Kajol held her sister while posing for the camera. Her sister kept her one hand on Kajol’s shoulder and looked straight into the camera.

Sharing the picture on Instagram, Kajol wrote, “Happy Children’s Day to the kid in me…Stay mad, stay bad, stay you.. You are perfect just the way you are (two smiling face with heart eyes emojis).” One of her fan’s wrote, “Never seen before waala pic..You were cute and today also.” Another fan commented, “Priceless moments.” Other fan wrote, “Bachpan se hi (From the childhood itself), naughty and lovely.” One fan also wrote, “Teeth is missing @kajol (laughing emojis).” Many fans called her cute and dropped heart emojis on the picture.

Kajol is the daughter of Tanuja and Shomu Mukherjee. Recently, she shared pictures from Bhai Dooj and Durga Puja celebrations on Instagram, featuring her mother and sister.

She got married to Ajay Devgn in 1999 after dating for many years. The couple has two children – daughter Nysa Devgan and son Yug Devgan. Nysa was born on April 20, 2003. Seven years later, their son Yug was born.

Kajol was last seen in Tribhanga in 2021. Directed by Renuka Shahane, it also featured Tanvi Azmi and Mithila Palkar. She will be next seen in Revathi’s Salaam Venky. It is slated to release in theatres on December 9, 2022. Recently, she announced that Salaam Venky’s trailer will be unveiled on November 14. 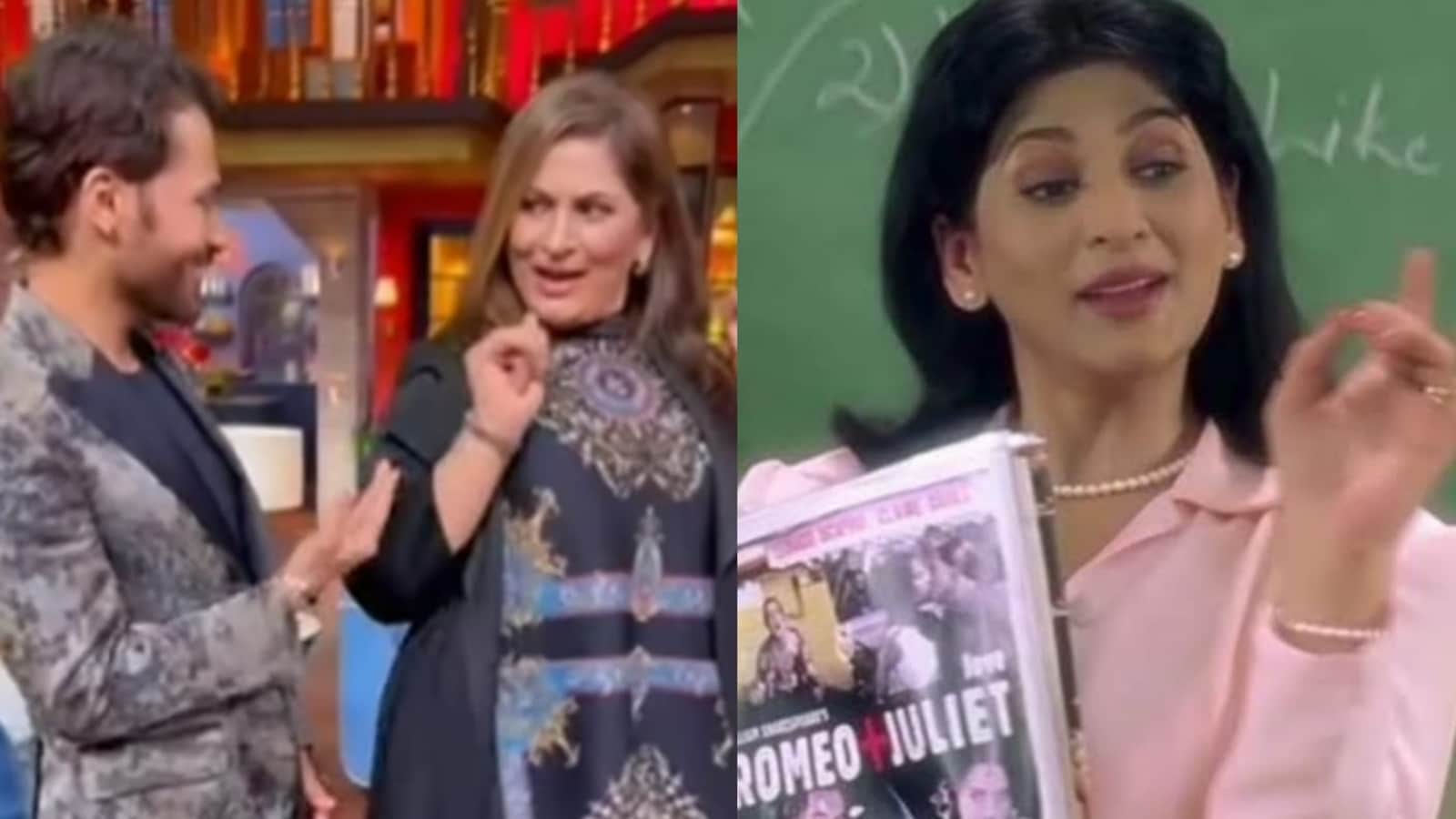 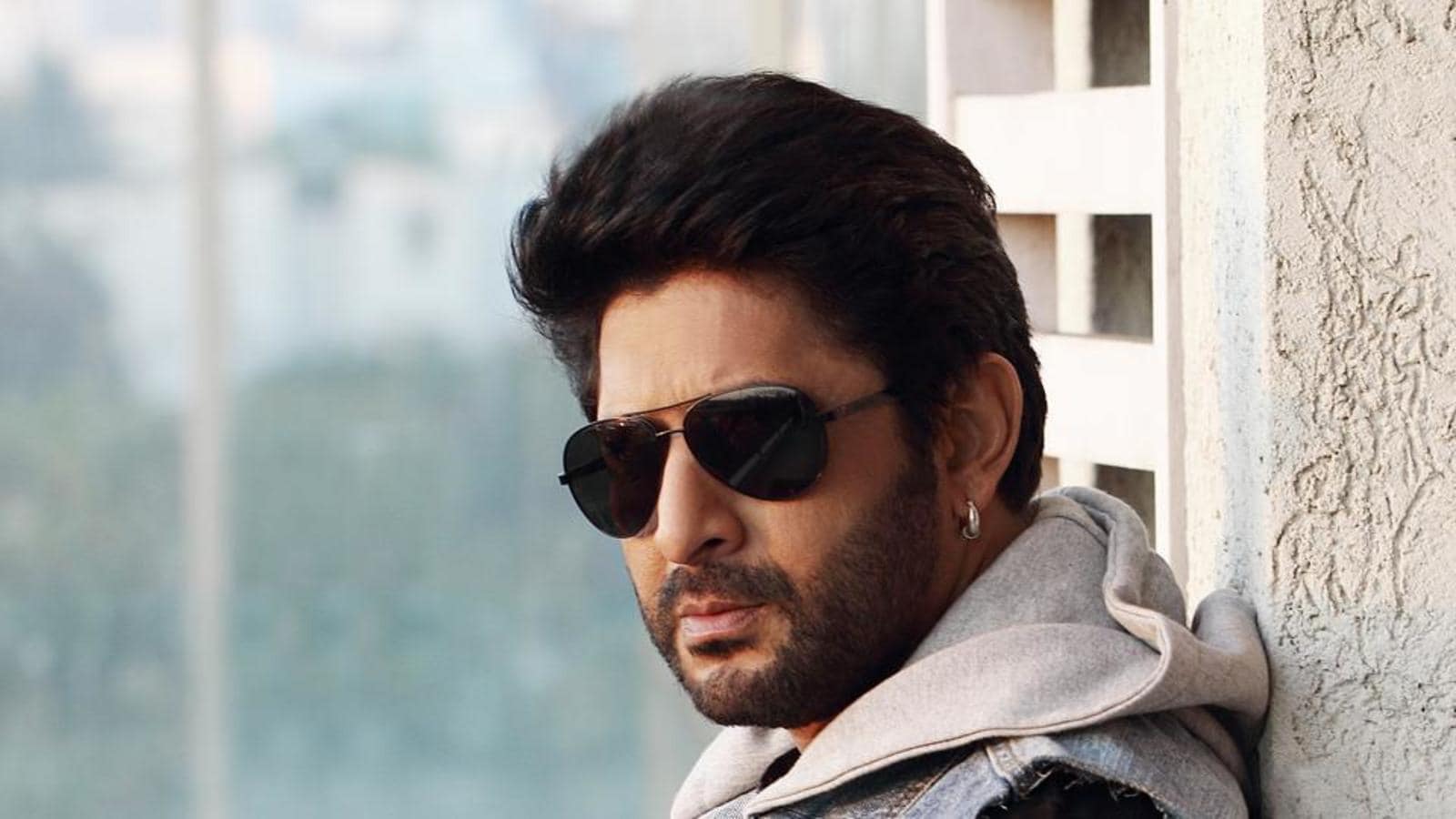 Arshad Warsi: I have spent 25 years in Bollywood, and I am still looking for job 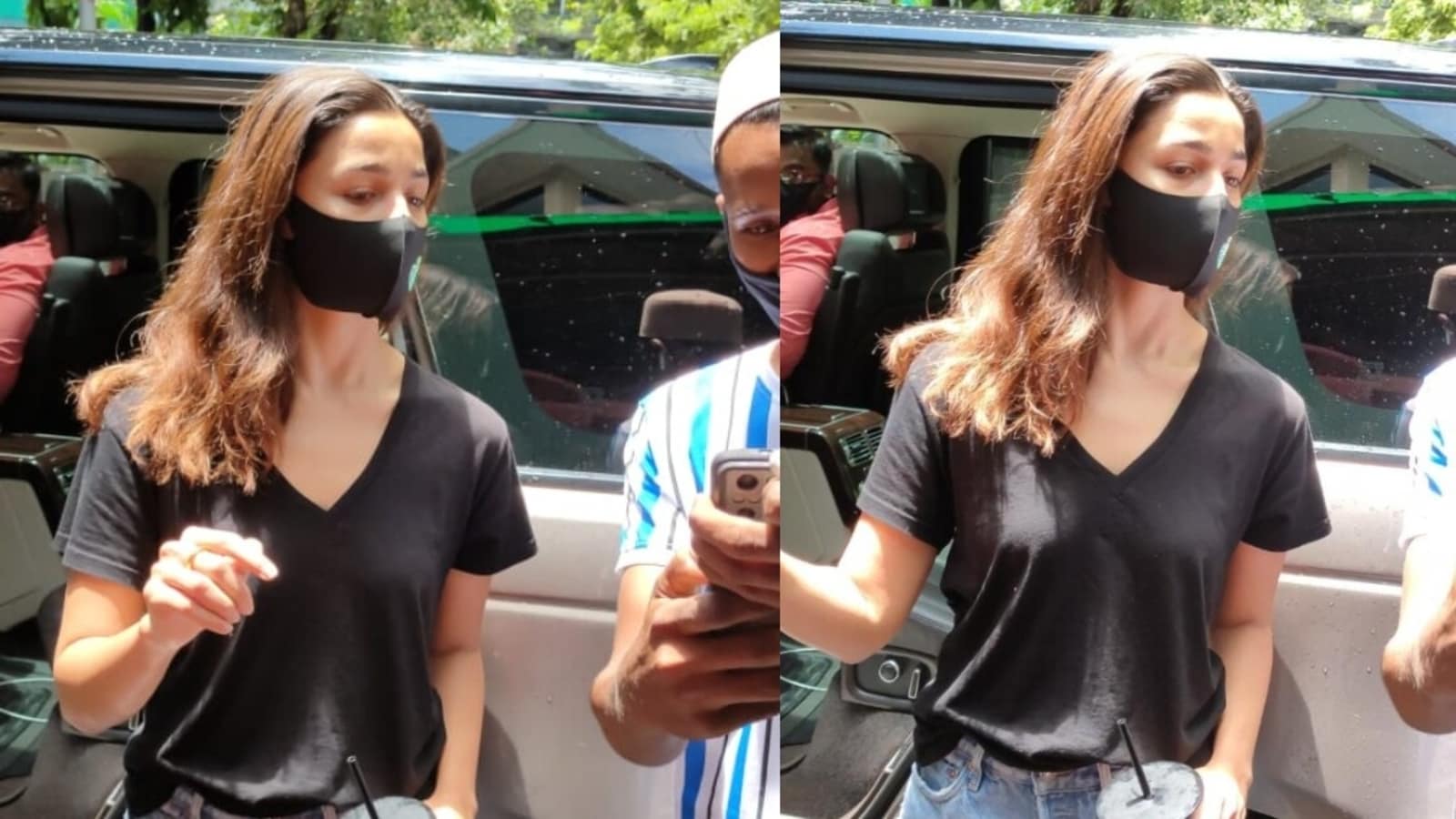