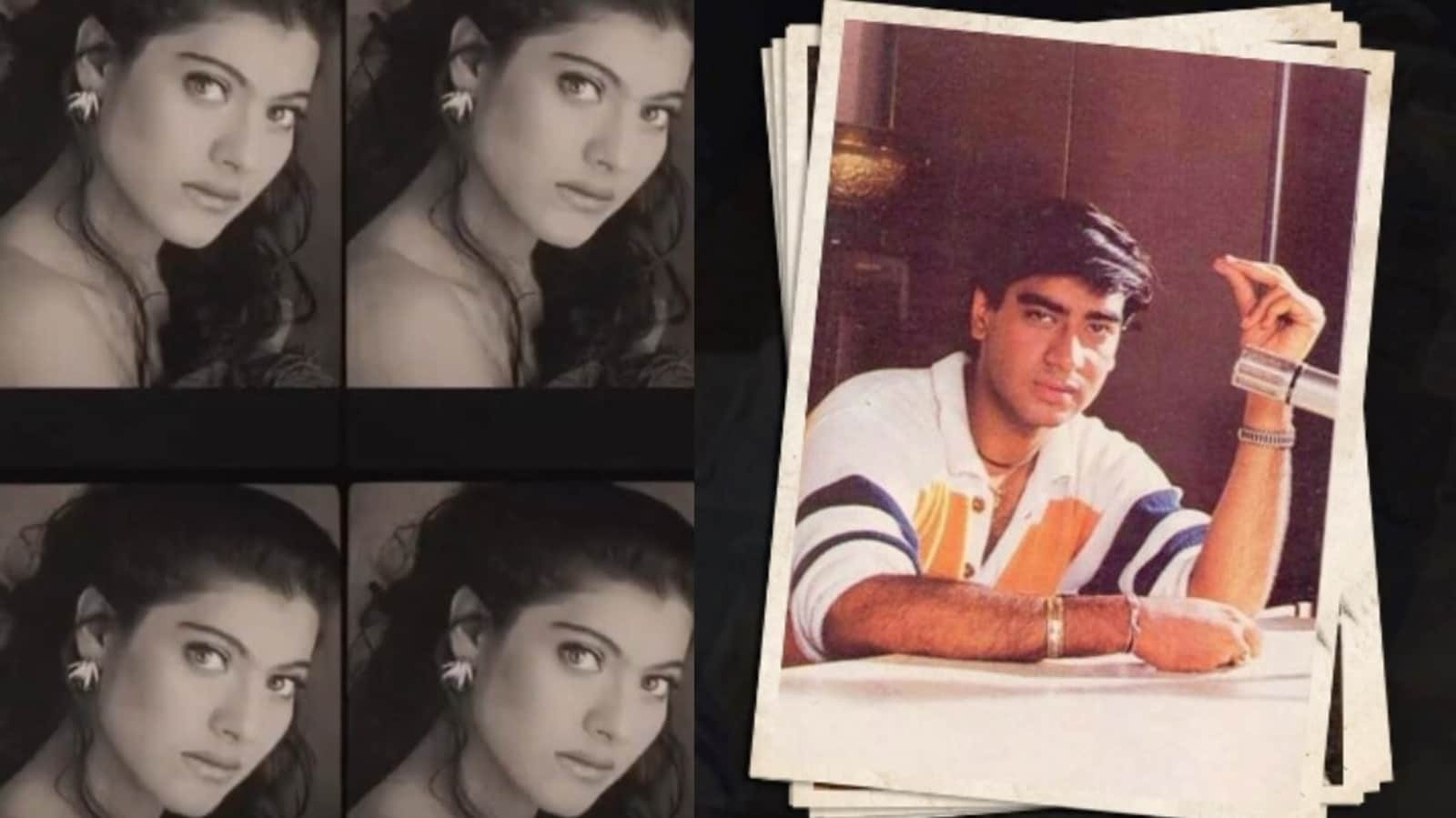 On National Youth Day, Kajol took a trip down memory lane as she shared some black-and-white photographs from the 1990s. She actor shared a fun-filled caption making fun of an old adage with a dialogue from her own film. Her husband, actor Ajay Devgn also shared a similar sort of Reel highlighting his career in films. (Also read: Nysa Devgan decks up in salwar suit as she and mom Kajol visit Siddhivinayak temple together. Watch)

Sharing a Reel on Instagram, Kajol wrote, “They say- Life gets better with age. Me- Bade Mazaki ho, Bade Mazaki ho! (You are too funny!) (winking face with tongue emoji).” The music of the reel was from her film Kuch Kuch Hota Hai (1998) with the duet Ladki Badi Anjani Hai featuring Kumar Sanu and Alka Yagnik. The caption references her dialogue with Shah Rukh Khan in another Karan Johar film, Kabhi Khushi Kabhie Gham (2001) where they have a funny meet-cute in the family drama.

The actor shared several black-and-white photographs in the Reel, some professional and some which were behind-the-scenes photos from some of the biggest hits of her career, including Dilwale Dulhania Le Jayenge (1995). Fans shared several red heart emojis on her post. One fan commented, “How is that possible ? You are literally aging backwards (heart eyes emojis).” Another shared, “You are everyones most fav since ma childhood..(heart emojis)… @kajol.. Luv to u (heart and flower emojis).

Ajay shared a series of his photographs, from his childhood to his most recent looks. The Reel includes a never-before-seen photo of his childhood with father, stunt choreographer and action director Veeru Devgan, to stills from his debut with Phool Aur Kaante (1991). The short video takes us through his three decade career in which he also made his debut as a producer and director. He captioned the post with some advice, “Youth is when you lay the foundation for a solid future for all your beliefs & dreams. You are the ones with stars in your eyes and hope in your heart. Even as you metamorphose, make sure your ideals remain rock solid.”

Kajol made her film debut as a teenager with the 1992 film Bekhudi opposite Kamal Sadanah. She was last seen in the family drama Salaam Venky, directed by Revathy. She will be making her OTT debut with Disney+ Hotstar’s The Good Wife in which she plays a housewife who returns to her law career after a long break. Directed by Suparn Verma, the series is an official adaptation of the American show of the same name.

Ajay, who was last seen in the blockbuster hit Drishyam 2, is getting ready for his next as director, Bholaa. Also starring Tabu, the Hindi film will release in March. He is also has the period sports film, Maidaan, lined up to release this year. 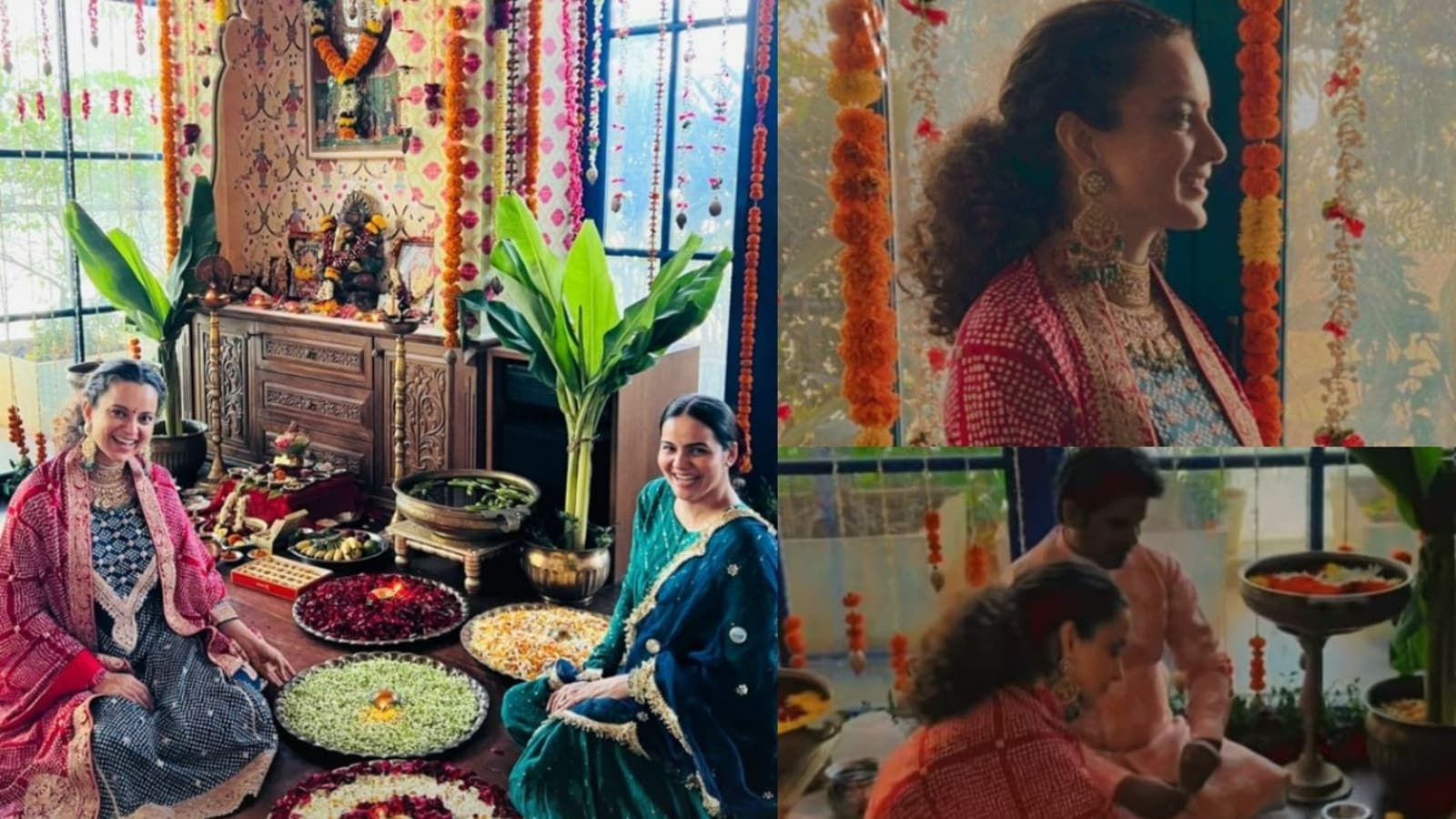 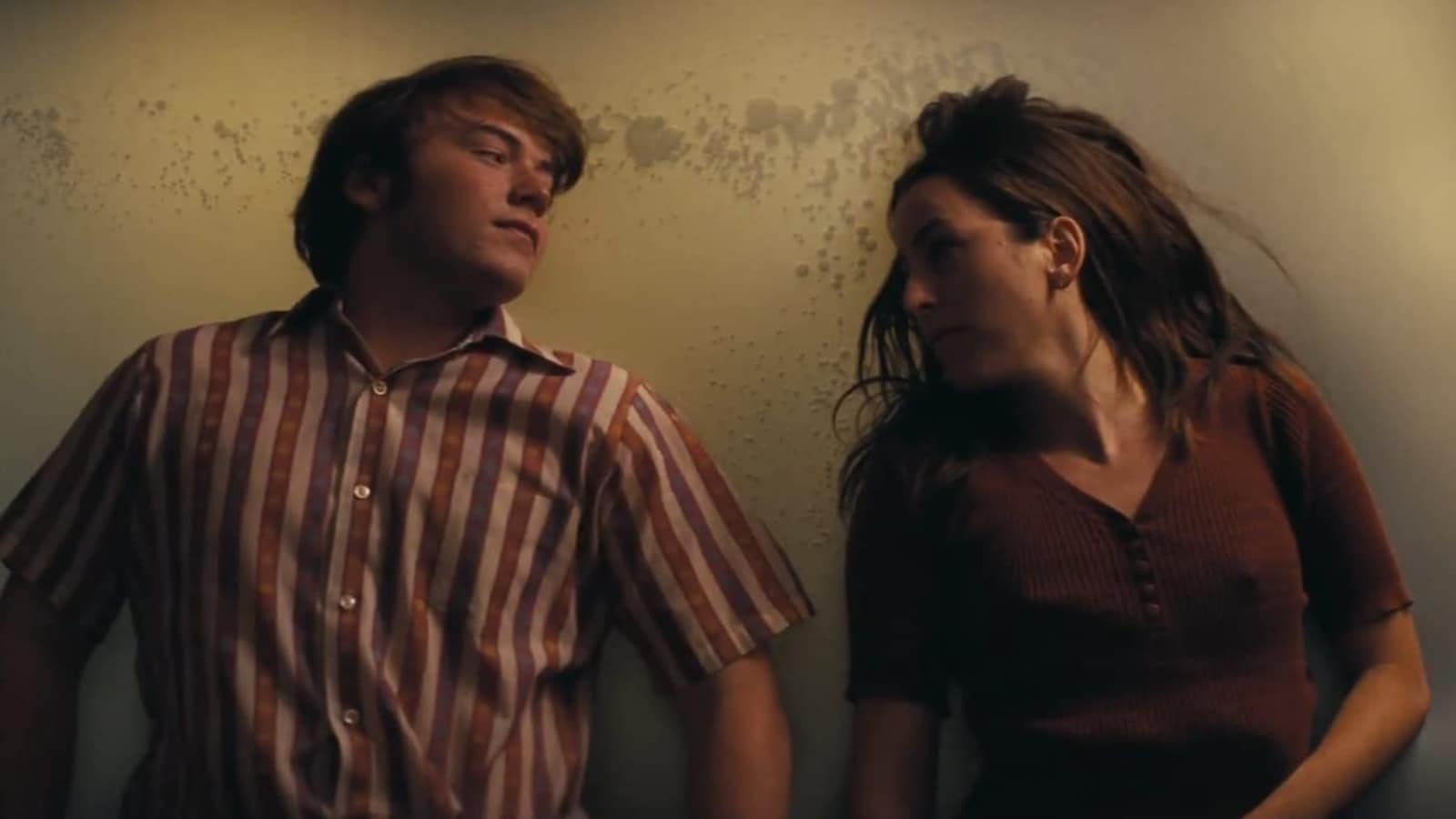 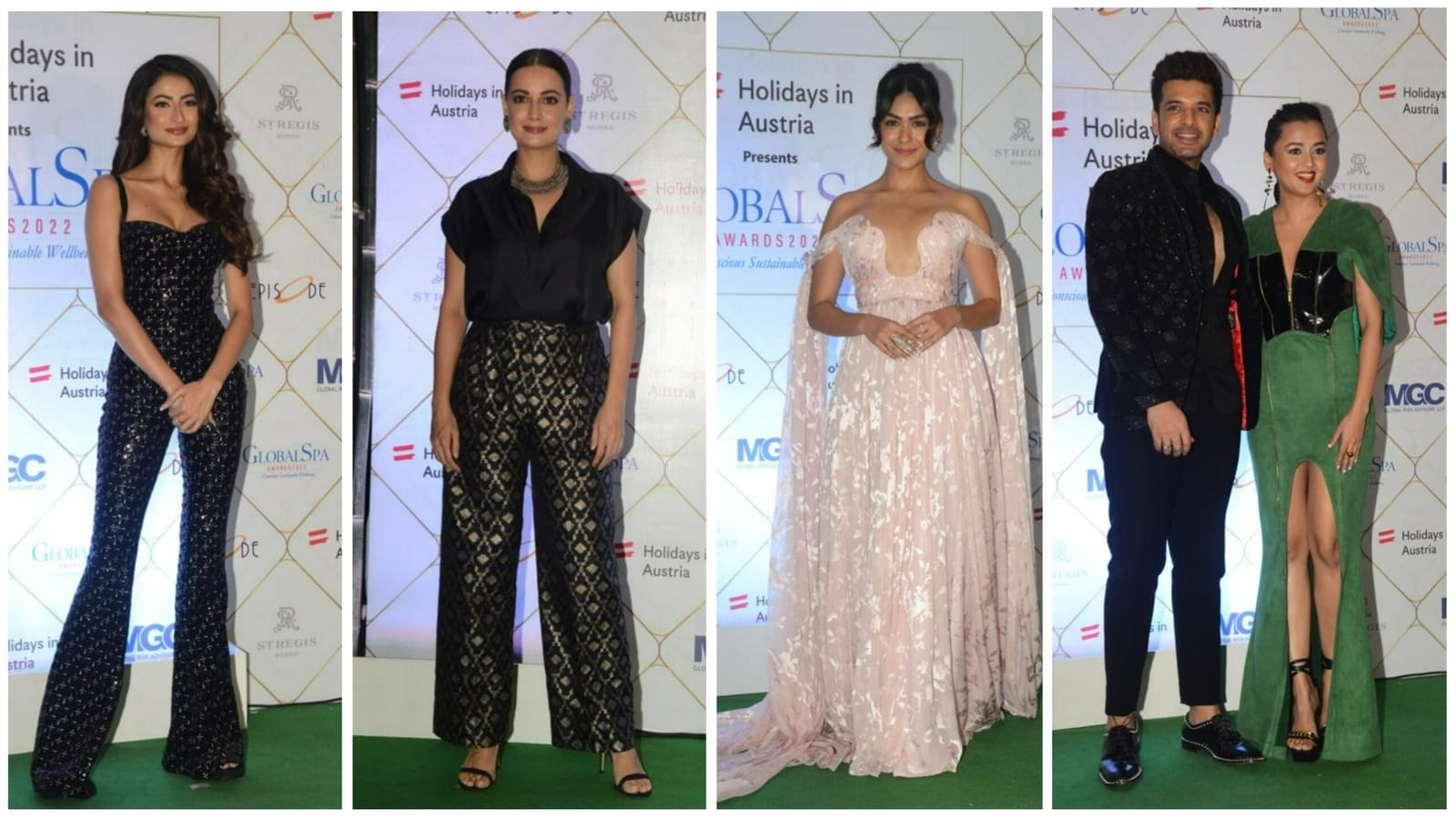