In the 1970s, Kabir Bedi was not a huge star in India. But in Europe, around that time, the actor was one of the most well known faces, courtesy the success of his Italian TV show Sandokan. At that time, Kabir was dating fellow actor Parveen Babi. In a recent interaction, Kabir recalled that when the couple would travel to Italy, Parveen would be upset at being sidelined in favour of her partner. Also read: Kabir Bedi on Parveen Babi: ‘Cared for her but couldn’t prevent her breakdown’

Sandokan, a six-part series, aired in 1976 to huge success, which led to a follow-up film titled The Return of Sandokan in 1977. The series and film, based on the famous pirate hero, made Kabir a household name in the country. At the same time, Parveen was a big star in India having appeared in hits like Deewar and Amar, Akbar, Anthony.

Talking about their relationship at the Sahitya Aaj Tak 2022, Kabir recalled, “Relationships between stars are difficult. Every star has so much pressure on their time. There are shoots, functions, press demands, and social obligations. And two stars’ schedules clashing leads to tensions. You have to sacrifice a lot. But we never had any problem when we were in India because I knew Parveen is a bigger star than me. I was coming up. It didn’t bother me because I was convinced I was going to be a big star also.”

However, he added that when they would travel to Italy, Parveen would find it hard to adjust to not being the ‘bigger star’. “But when we came to Italy and people started sidelining Parveen, I could see the resentment in her towards my stardom. She wasn’t used to being second fiddle to me. Suddenly, I was the star and she was not. This also upset her. Add to the fact that her mental condition was slowly deteriorating,” he added.

Parveen Babi and Kabir broke up in the late 1970s. By then, she was dealing with a deteriorating mental condition that would later be diagnosed as paranoid schizophrenia. However, Parveen continued to deny the diagnosis, calling it a conspiracy. She died in 2005, aged 50. 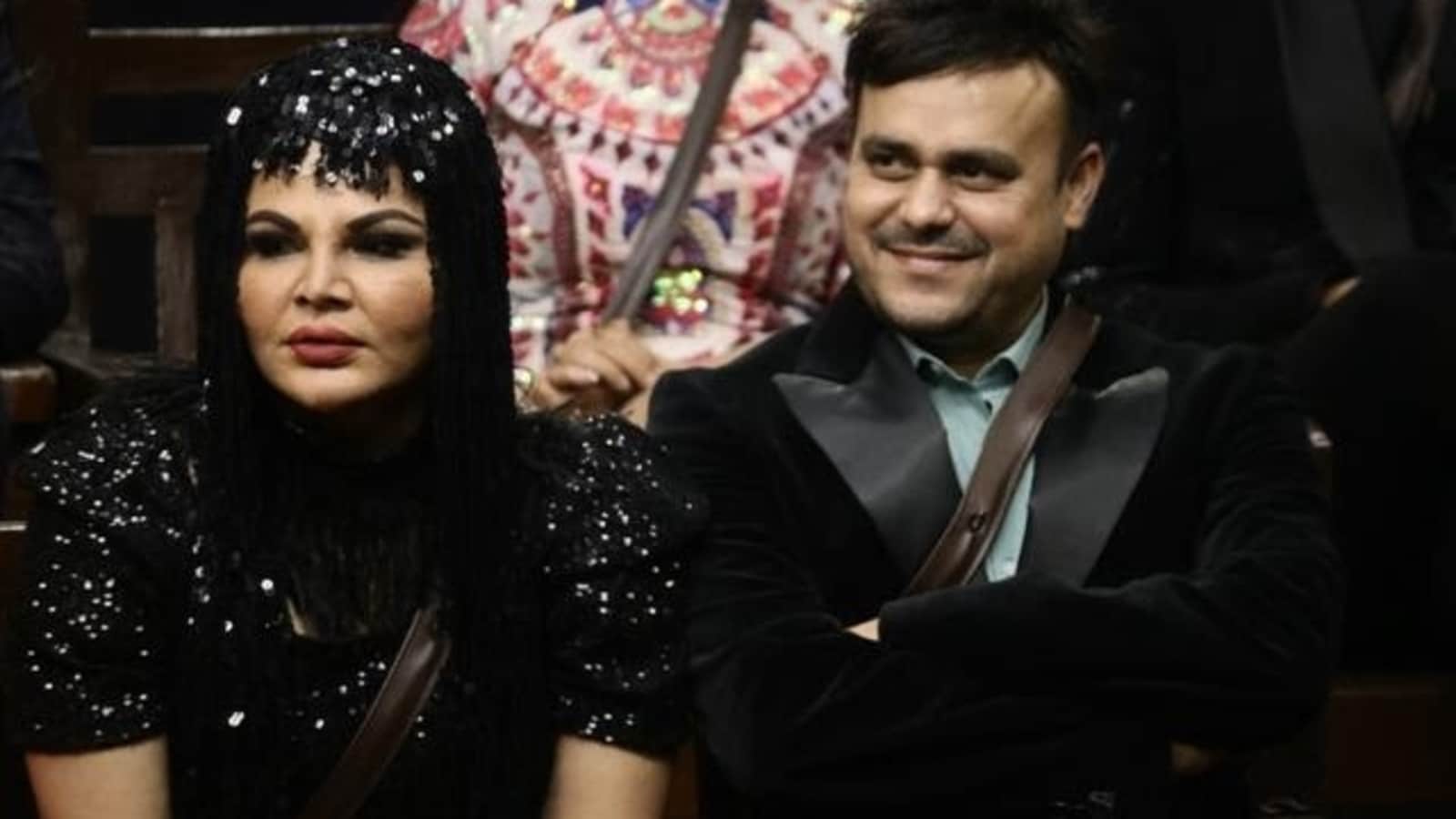 Rakhi Sawant returns to Instagram, days after saying ex-husband Ritesh Singh hacked her account: ‘I am back’