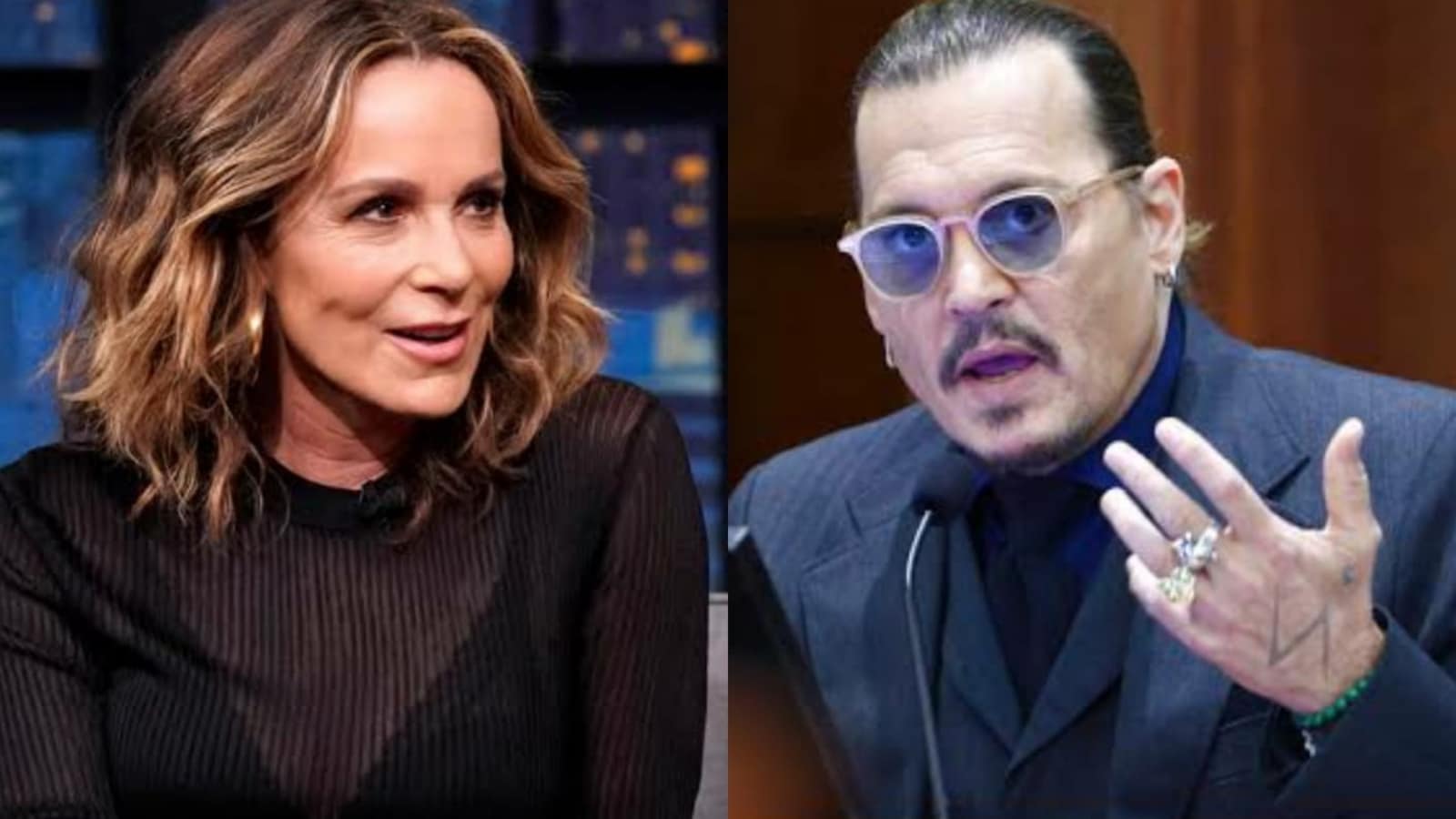 Johnny Depp’s former fiancee actor Jennifer Grey has weighed in on the actor’s ongoing troubles, chiefly his defamation trial against ex-wife Amber Heard. In a recent interview, Jennifer said the whole episode saddened her and that she could not even recognise Johnny in the footage from the trial. Johnny and Jennifer were engaged briefly in 1988. Also read: Johnny Depp’s lawyers celebrated as Amber Heard mentioned Kate Moss during trial, sources close to actor reveal reason

Johnny is suing his ex-wife Amber over a 2018 article she did for Washington Post, in which she described herself as a survivor of domestic abuse. Even though Amber did not name Johnny, his legal team argues the implication damaged his career, causing him to lose out on roles and opportunities. In the years since the article, Johnny has been replaced from the Fantastic Beasts franchise while a planned Pirates of the Caribbean film was put on hold.

Recently, Jennifer on appeared The Tamron Hall Show to discuss her new memoir Out of the Corner. There, she was asked about being engaged to Johnny and Matthew Broderick in the late-80s. As the conversation moved to Johnny’s trial, Jennifer said, “I will say that I haven’t watched any of it. I don’t even know how to. I don’t even know how to get Court TV. I don’t even know where it would be. But from clips or things that I’ve come across, I don’t recognise the person. It’s nothing to do with anything that I’ve ever experienced, and it makes me sad. I don’t understand what’s going on, and I just want everyone to be okay.”

Jennifer and Johnny were briefly engaged in 1988, the same year that she was romantically involved with and later engaged to Matthew Broderick. In her memoir, an excerpt from which was published by People Magazine, she describes her relationship with Johnny. “There was some heat. It was a f***ing bonfire. It was literally like, ‘Are you f***ing kidding me?’ I’ve never seen a guy like this,” she writes.

Johnny and Amber’s trial is currently underway in Virginia and is being live-streamed. The couple met while shooting for The Rum Diary. They married in 2015 but divorced less than two years later. Amber has claimed that she suffered physical and sexual abuse at the hands of her ex-husband. In response, Johnny has denied all these charges adding that it was Amber who abused him. 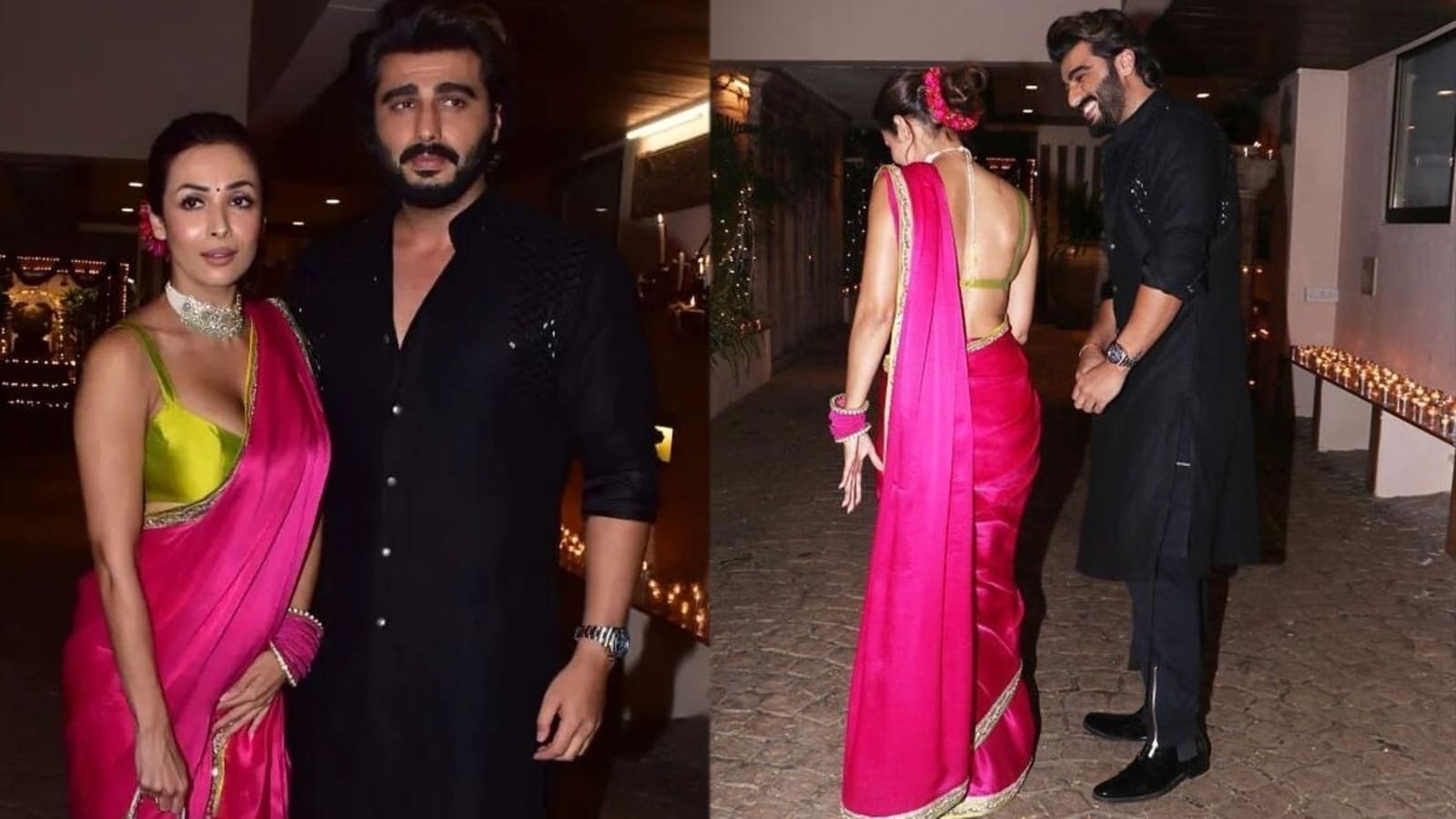 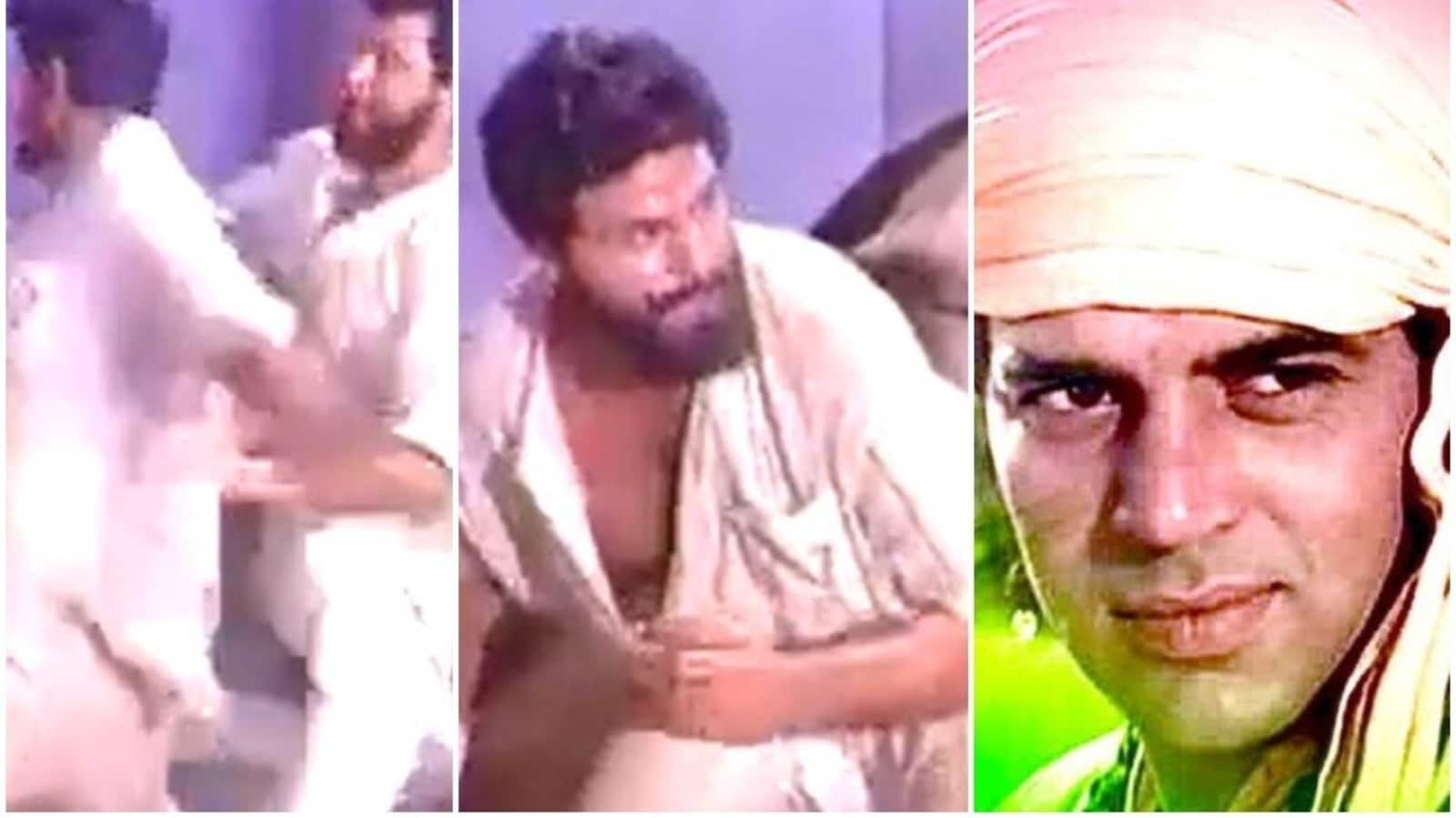 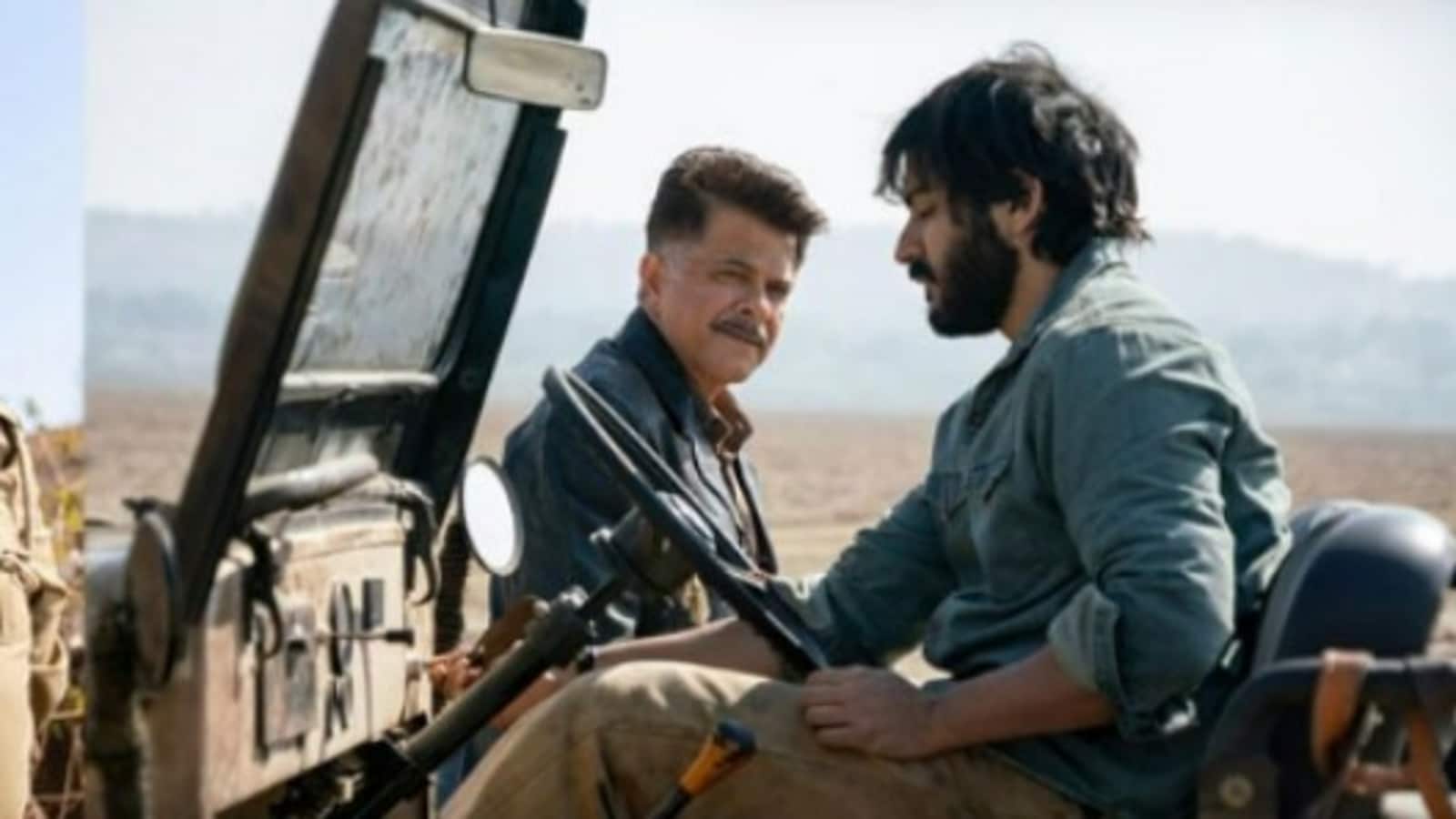 Anil Kapoor says son Harsh Varrdhan Kapoor rejected his suggestions when they were shooting Thar: ‘I was wrong’