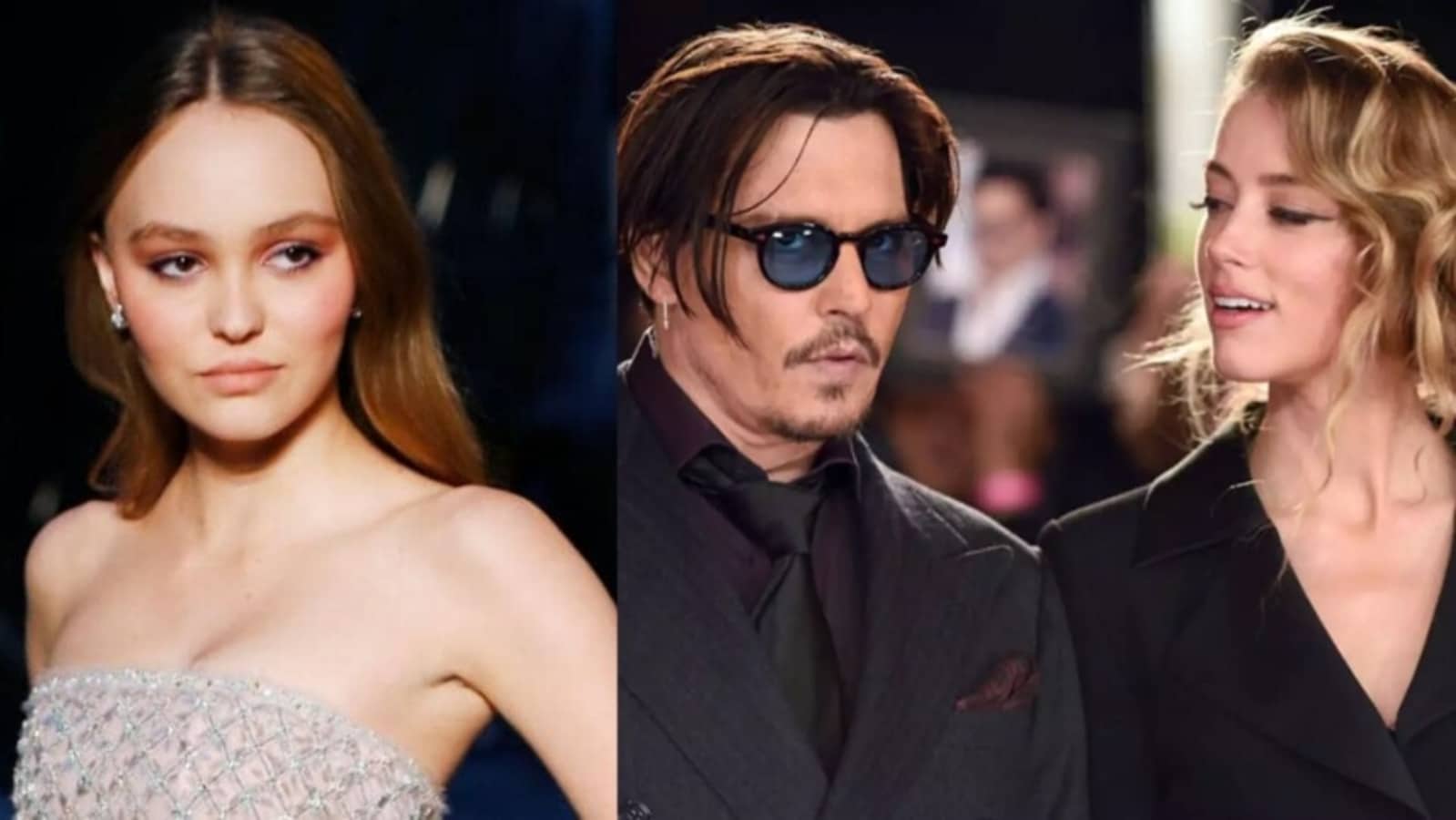 Actor Lily-Rose Depp has broken her silence over the recent defamation trial of her father-actor Johnny Depp and his ex-wife, actor Amber Heard. In a new interview, Lily-Rose said that she is ‘not here to answer for anybody’. She also added that she feels for a lot of her career’ people have wanted to define her by the men in her life. (Also Read | Johnny Depp appeals against Amber Heard’s $2 million defamation trial payout, says few rulings of court ‘were erroneous’)

Lily-Rose is the daughter of Johnny Depp and actor-singer Vanessa Paradis. They parted ways in 2012 after 14 years of marriage. During Johnny’s six-week trial in the Virginia court this year, Lily-Rose received many messages urging her to support her father.

Now, speaking with Elle, Lily-Rose said, “I know my childhood didn’t look like everybody’s childhood, and it’s a very particular thing to deal with, but it’s also the only thing that I know. When it’s something that’s so private and so personal that all of a sudden becomes not so personal…I feel really entitled to my secret garden of thoughts.”

She also added, “I also think that I’m not here to answer for anybody, and I feel like for a lot of my career, people have really wanted to define me by the men in my life, whether that’s my family members or my boyfriends, whatever. And I’m really ready to be defined for the things that I put out there.”

Earlier this year, Johnny and Amber Heard were in a US court for the trial where the former was awarded $10.35 million in damages and she got $2 million. The US lawsuit took place during April and May. It was based on the allegation that Amber had defamed Johnny by referring to herself as a “public figure representing domestic abuse” in a 2018 op-ed for the Washington Post.

Although the op-ed did not specifically refer to Johnny, the actor claimed it harmed his reputation and wrecked his career. The actors separated a year before the op-ed was published, following two years of marriage, with Amber stating that Johnny had subjected her to emotional, physical, and sexual abuse during their relationship. 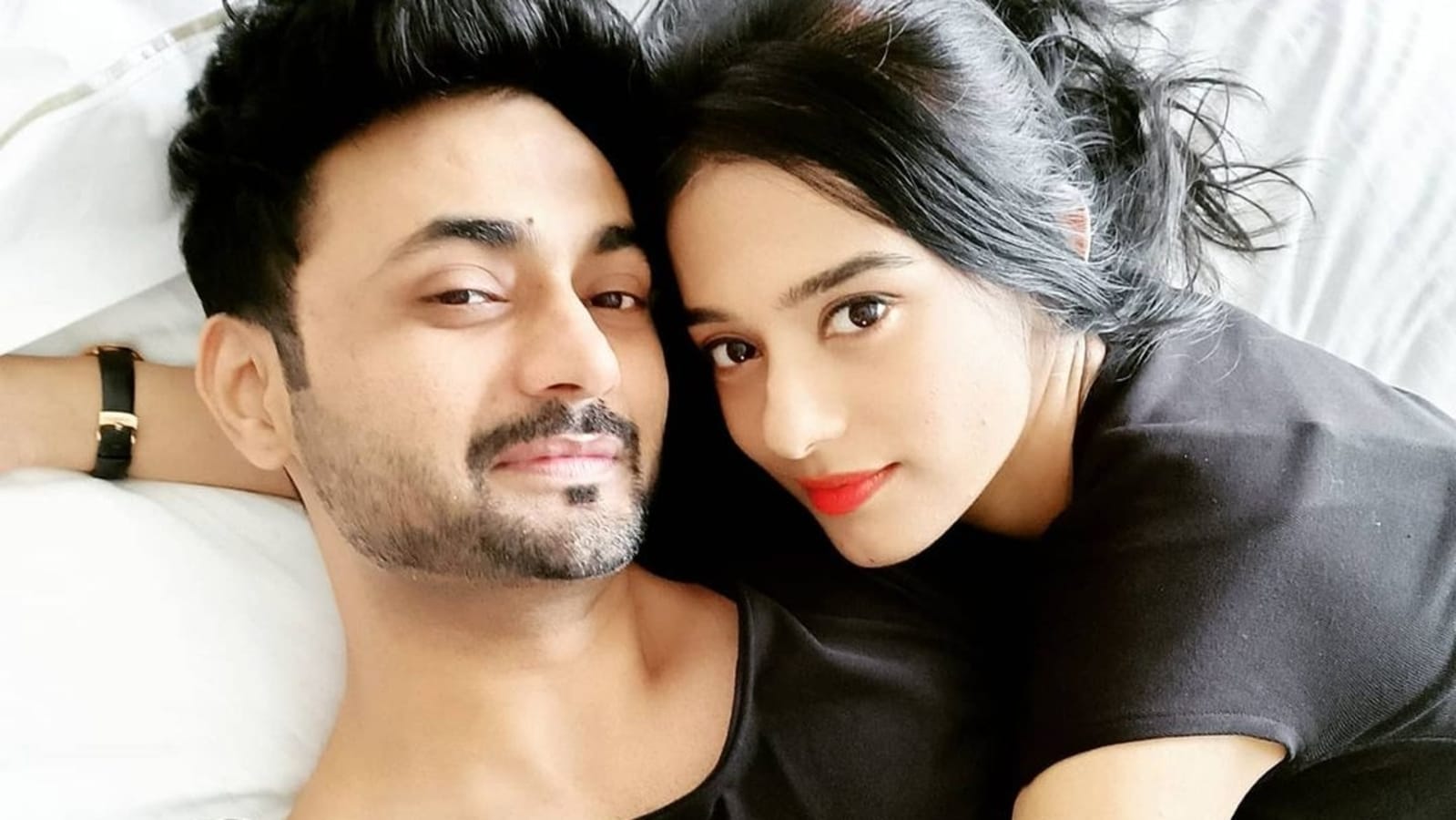 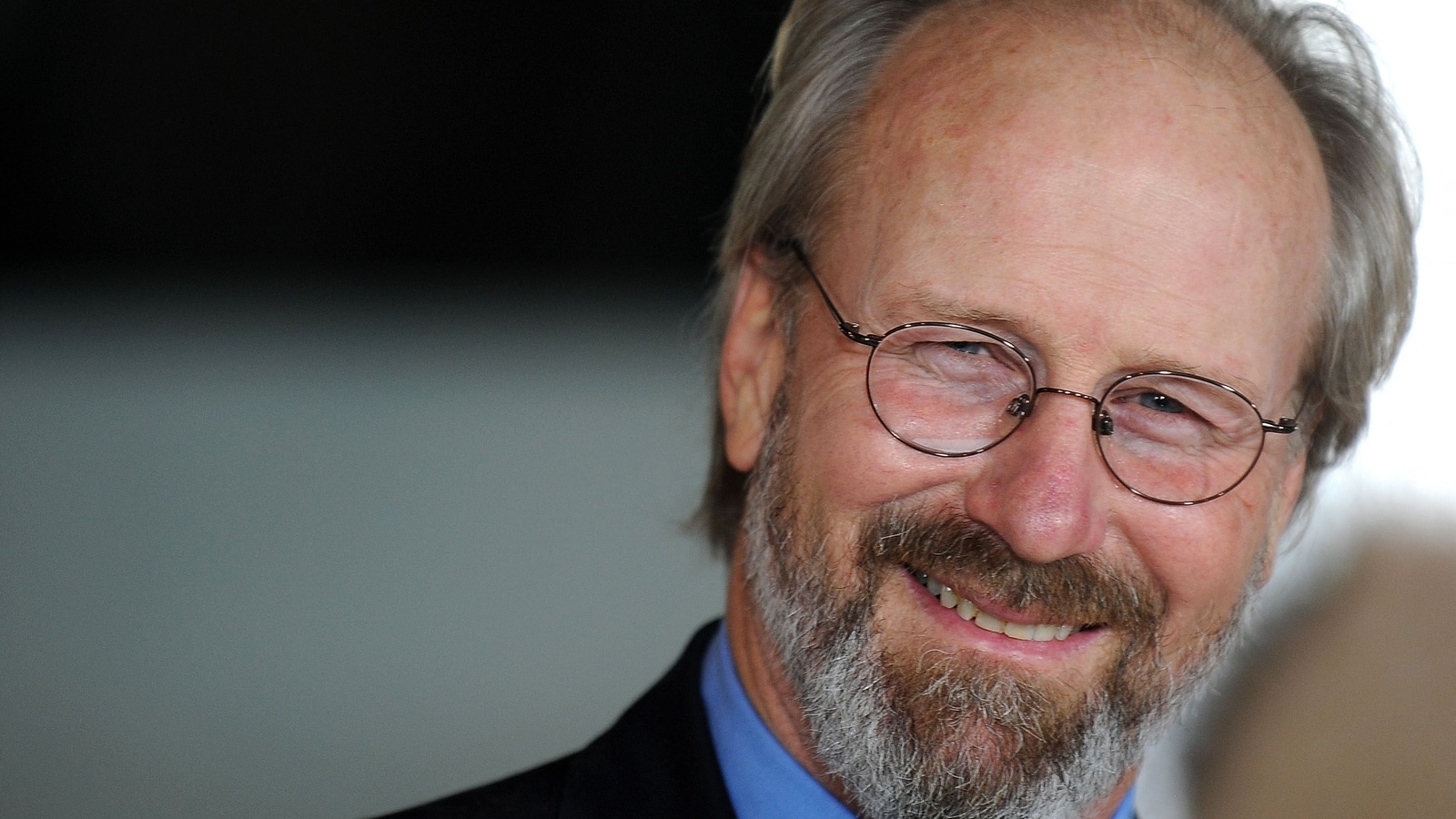 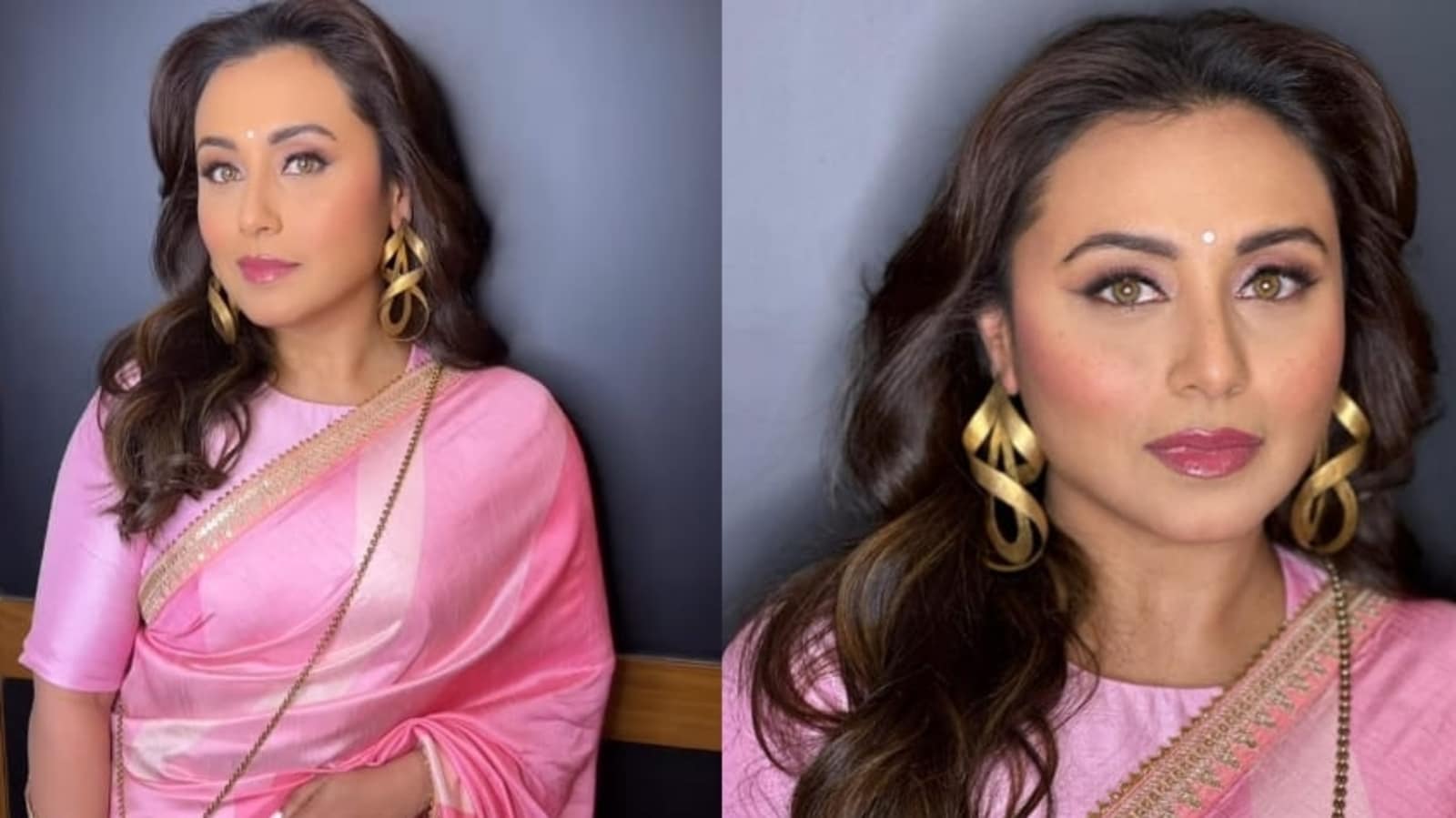