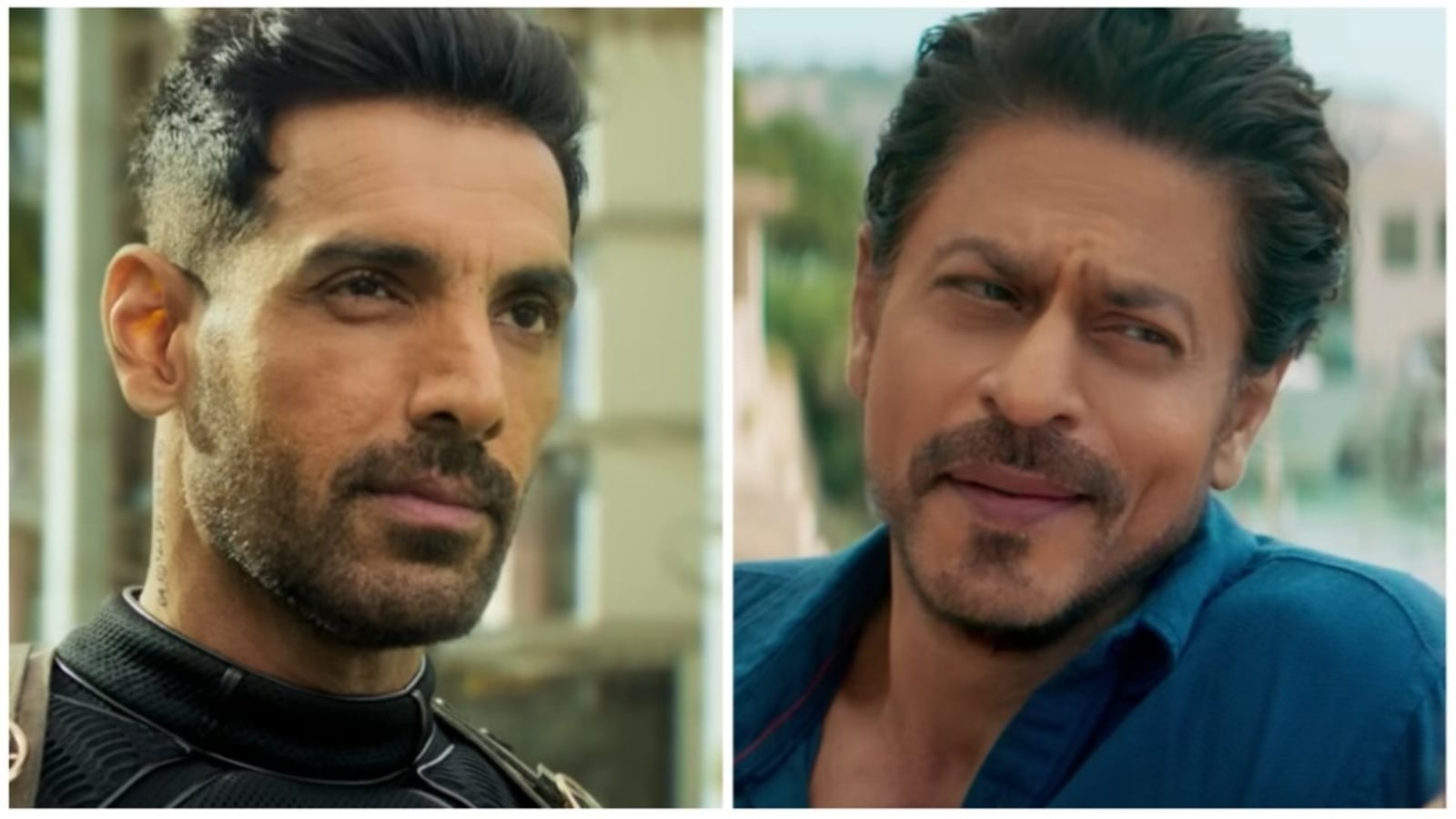 Actor John Abraham took to his Instagram Stories and reacted to people’s response to Pathaan trailer release. Directed by Siddharth Anand, Pathaan stars Shah Rukh Khan and Deepika Padukone. In the film John will be seen as the antagonist, who leads a terrorist outfit against India. Also read: Shah Rukh Khan reacts to Jawan director Atlee as he praises Pathaan trailer

Ahead of the film release on January 25, John wrote to fans, “In my years in cinema, this moment, right here… right now, is a special one. It’s amazing that you have showered so much love on the trailer of Pathaan. A lot of hard work has been put into making this one. It’s a biggie. Adi has always given me some of my best roles & I can’t wait for you to see what Siddharth Anand has done with me and the film!”

“I want to say so much about Pathaan but let’s all wait for Jan 25th! Get set for an awesome big screen entertainer!! Thank you once again for the overwhelming response to our trailer,” he concluded.

John’s post arrived after a video of him seemingly dodging a question on his Pathaan co-star Shah Rukh Khan’s physique in the film surfaced online. This happened at an event for a healthcare brand where John was asked about Shah Rukh. He skipped the question by simply saying, “Next question.” This had left many wondering if things are not going well between the actors ahead of the film release

On Tuesday, Pathaan’s much waited trailer was released. The over two-minute-long trailer showed John Abraham-led terrorist group announcing an attack on India. Shah Rukh Khan, as a soldier named Pathaan, ends his ‘hiatus’ as he is called to take down John. Deepika Padukone, also a soldier, joins hands with Shah Rukh in his mission.

Talking about John’s character, earlier director Siddharth Anand had revealed that he will present John in a ‘slick avatar’. He said, “I have always believed in the fact that the villain’s projection should be as big, if not bigger than that of the hero’s. Only when the villain is massive, can the tussle between them be spectacular. And we have an extraordinary battle when SRK takes on John!” 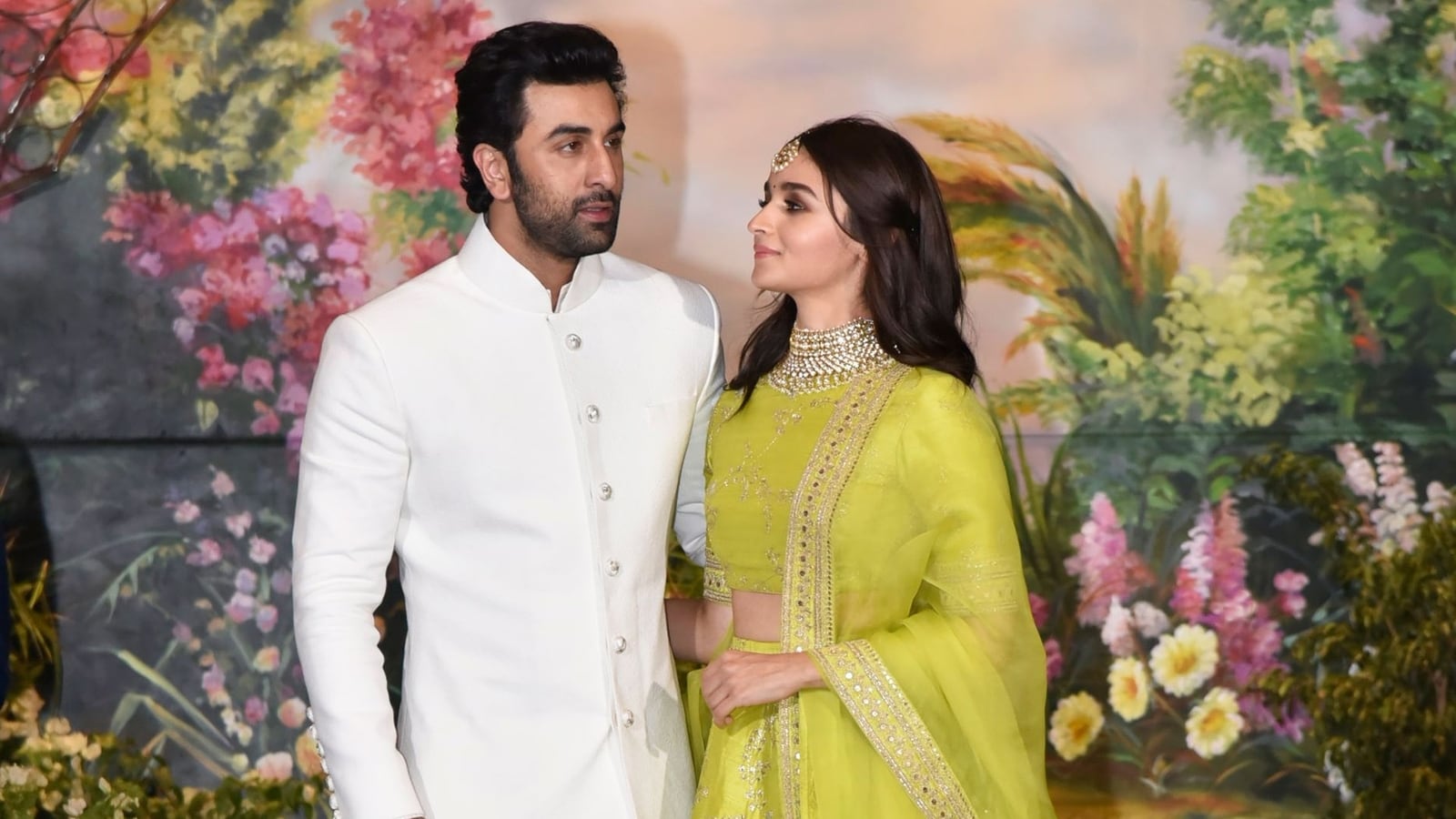 Alia Bhatt, asked about her postponed wedding, says ‘I’m married to Ranbir Kapoor in my head for a long time’ 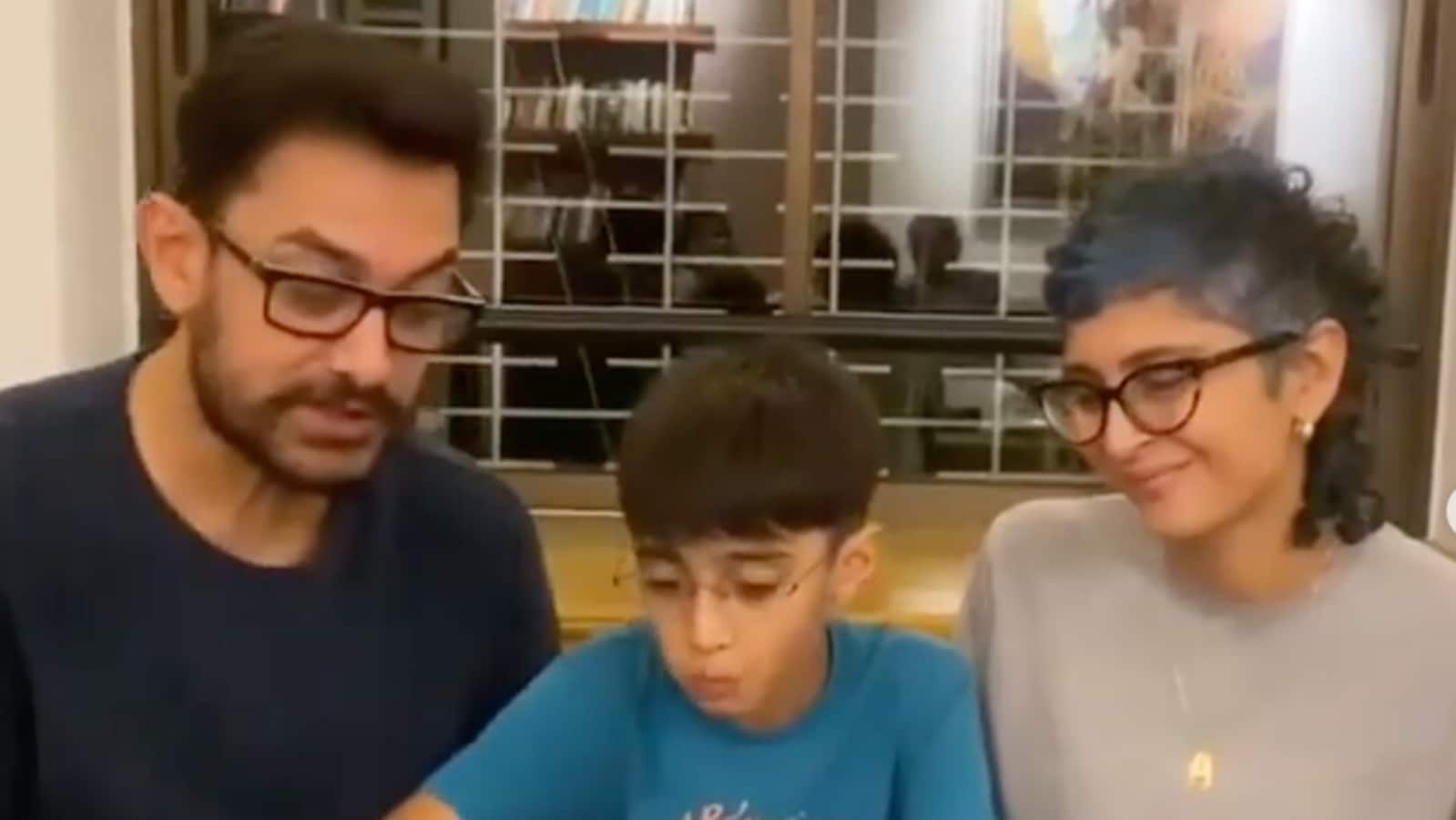