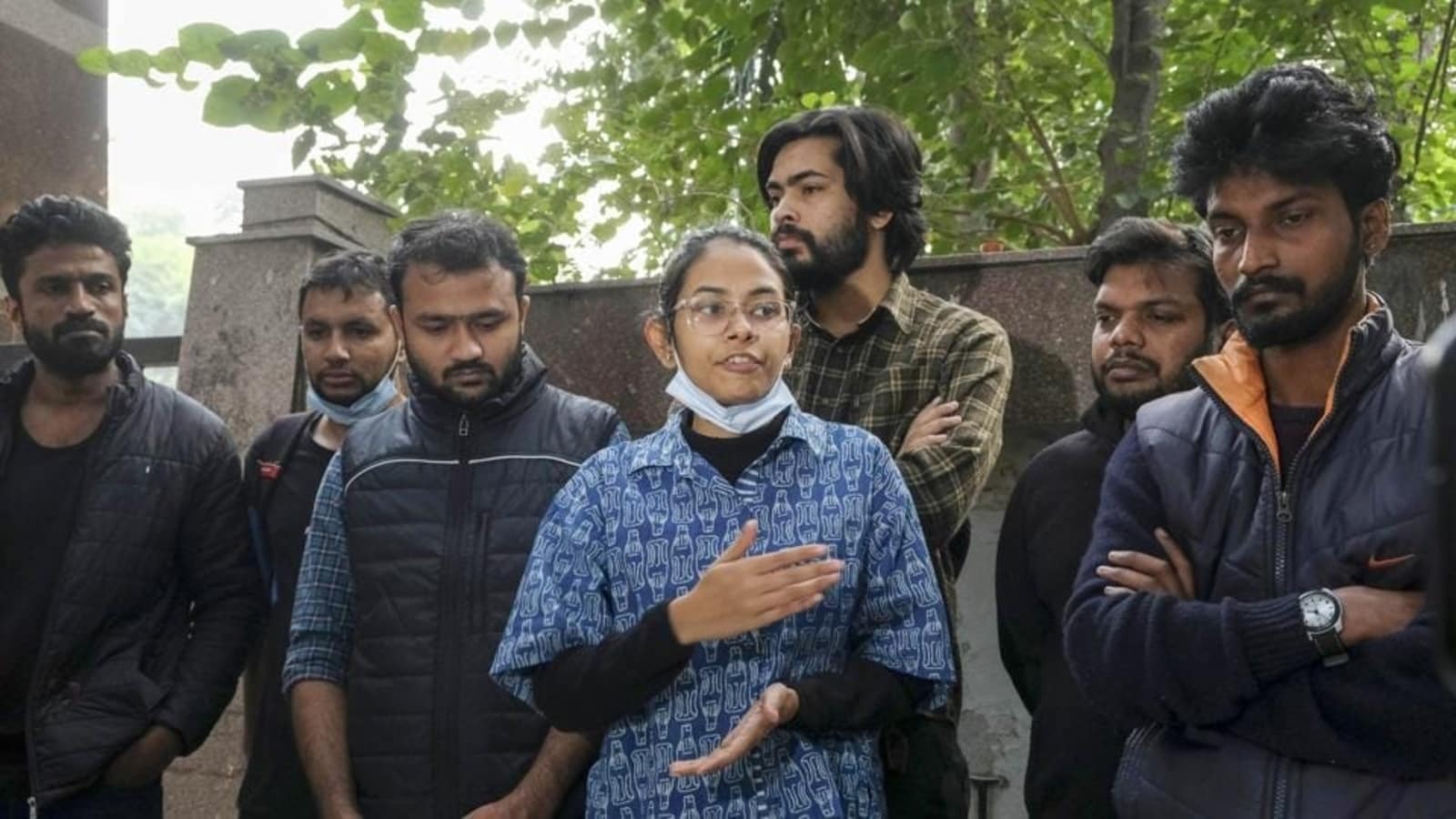 The Jawaharlal Nehru University in its Academic Council meeting on Wednesday decided to hold admissions through the Common Universities Entrance Test (CUET) from the next academic session.

The Jawaharlal Nehru University in its Academic Council meeting on Wednesday decided to hold admissions through the Common Universities Entrance Test (CUET) from the next academic session.

The decision was “overwhelmingly endorsed” by the members, read the statement issued by Jayant K Tripathi, Director of Admissions.

“During the deliberations in the Academic Council, a large number of members including the Deans of Schools, Centre Chairpersons, and External Members of the Council emphasized that CUET would provide a level playing field to numerous eligible students from across the country reducing the burden of taking several entrance examinations,” it said.

Recently, the Delhi University has also decided to hold admissions from the next academic session through the CUET.

The statement said that the university had earlier in its academic council meeting held in March last year, also decided that whenever the National Testing Agency would hold the CUET, the university would go by it.

“In fact, since 2019 Jawaharlal Nehru University has been successfully conducting JNU Entrance Examination at various centres of the country to admit students in its various programmes of studies in collaboration with NTA in Computer Based Test (CBT) mode,” read the statement.

The Jawaharlal Nehru University Teachers” Association (JNUTA) and the JNU students’ union have expressed their opposition to the decision. 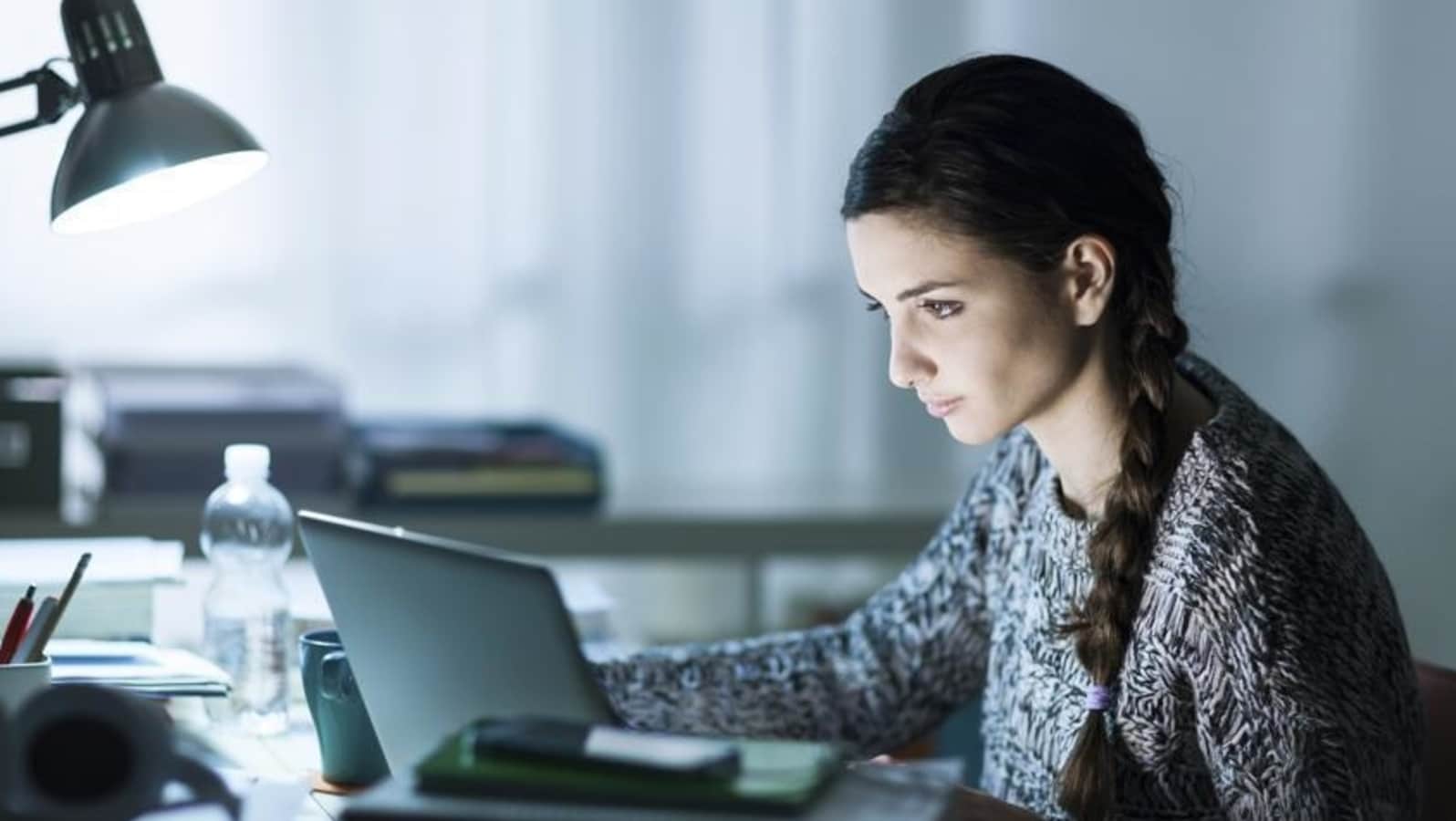 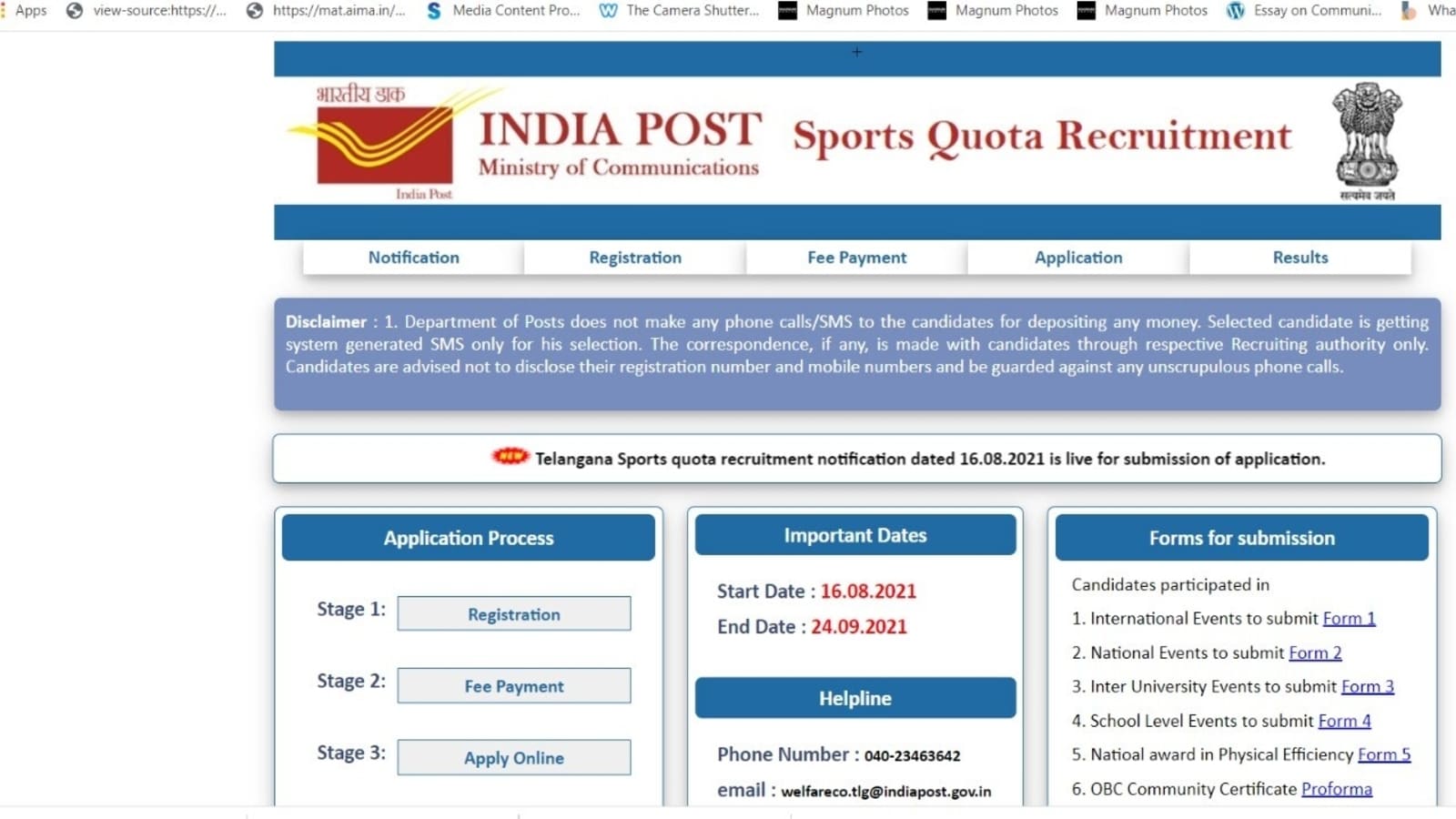