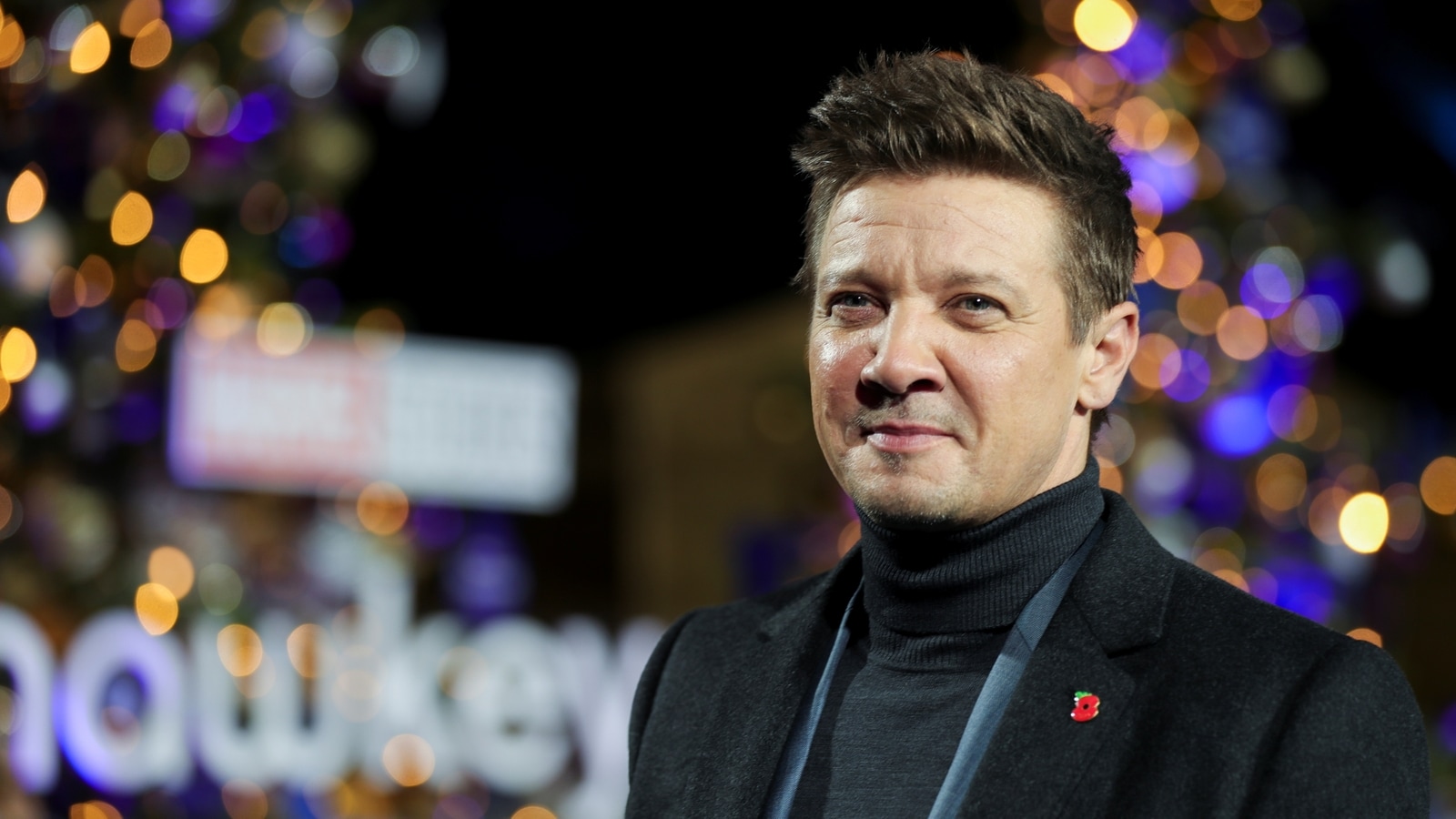 Jeremy Renner underwent emergency surgery on Monday after he was injured in a snow plowing accident on New Year’s Day in Reno, Nevada. The actor, best known for playing Hawkeye in the Marvel Cinematic Universe, was clearing out the snow after a major snowstorm hit the area when a piece of the plowing equipment ran over his leg. (Also read: Marvel’s Hawkeye Jeremy Renner in critical condition after snow plow accident)

The actor had “extensive” injuries and lost a large amount of blood. But luckily, a neighbour, who is a doctor, put a tourniquet on Jeremy’s leg until paramedics arrived to airlift him to a nearby hospital. After his surgery, Jeremy is said to be conscious and stable and was also speaking as he remained in the intensive care unit.

According to ExtraTV, the 51-year-old was informed “it’s going to be a very long road to recovery.” A source also told the news outlet that it’s a “miracle he’s alive”.

His family issued a statement confirming that the actor underwent surgery after his accident. It said, “We can confirm that Jeremy has suffered blunt chest trauma and orthopedic injuries and has undergone surgery today, January 2nd 2023. He has returned from surgery and remains in the intensive care unit in critical but stable condition.”

The family also thanked everyone who helped in treating Jeremy and also thanked his fans for their love and support. They added, “Jeremy’s family would like to express their gratitude to the incredible doctors and nurses looking after him, Truckee Meadows Fire and Rescue, Washoe County Sheriff, Reno City Mayor Hillary Schieve and the Carano and Murdock families. They are also tremendously overwhelmed and appreciative of the outpouring of love and support from his fans.”

On Monday, Jeremy’s Mission: Impossible – Ghost Protocol co-star Anil Kapoor sent over his wishes for a speedy recovery. On Twitter, the veteran actor shared some throwback paparazzi pictures of him and Jeremy and stated, “Praying for your speedy recovery Jeremy.”

Jeremy stars as as power broker Mike McClusky on the Paramount+ series Mayor of Kingstown; the second series will premiere on January 15. The Oscar-nominated actor is also gearing up for the premiere of his own documentary series, Rennervations, which will premiere on Disney+ later this year. He was last seen as Clint Barton in the 2021 Marvel series Hawkeye along with Hailee Steinfeld. 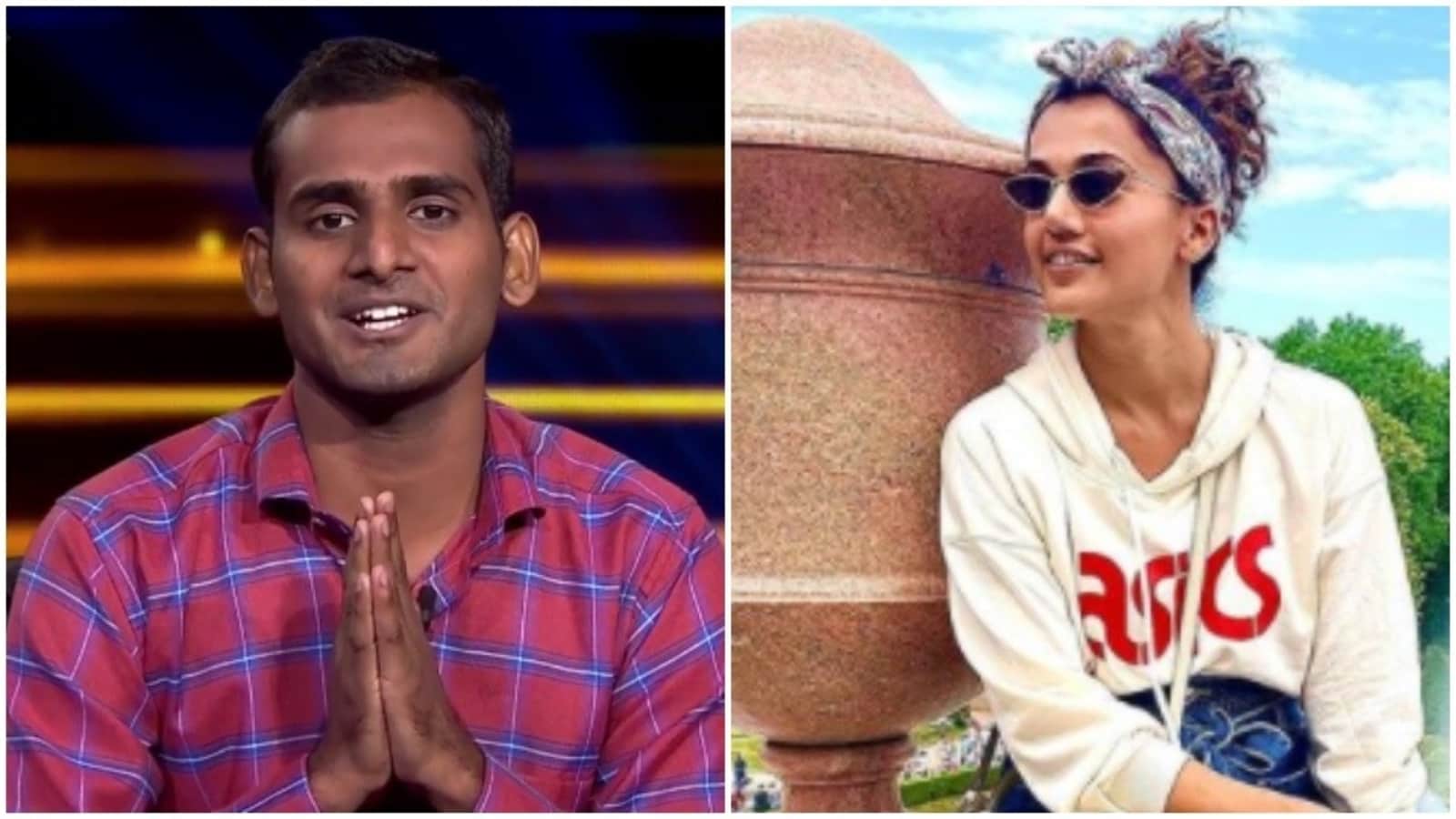 KBC 13’s second crorepati Sahil Ahirwar to frame Taapsee Pannu’s tweet for him: ‘Waiting for her to call me so that…’ 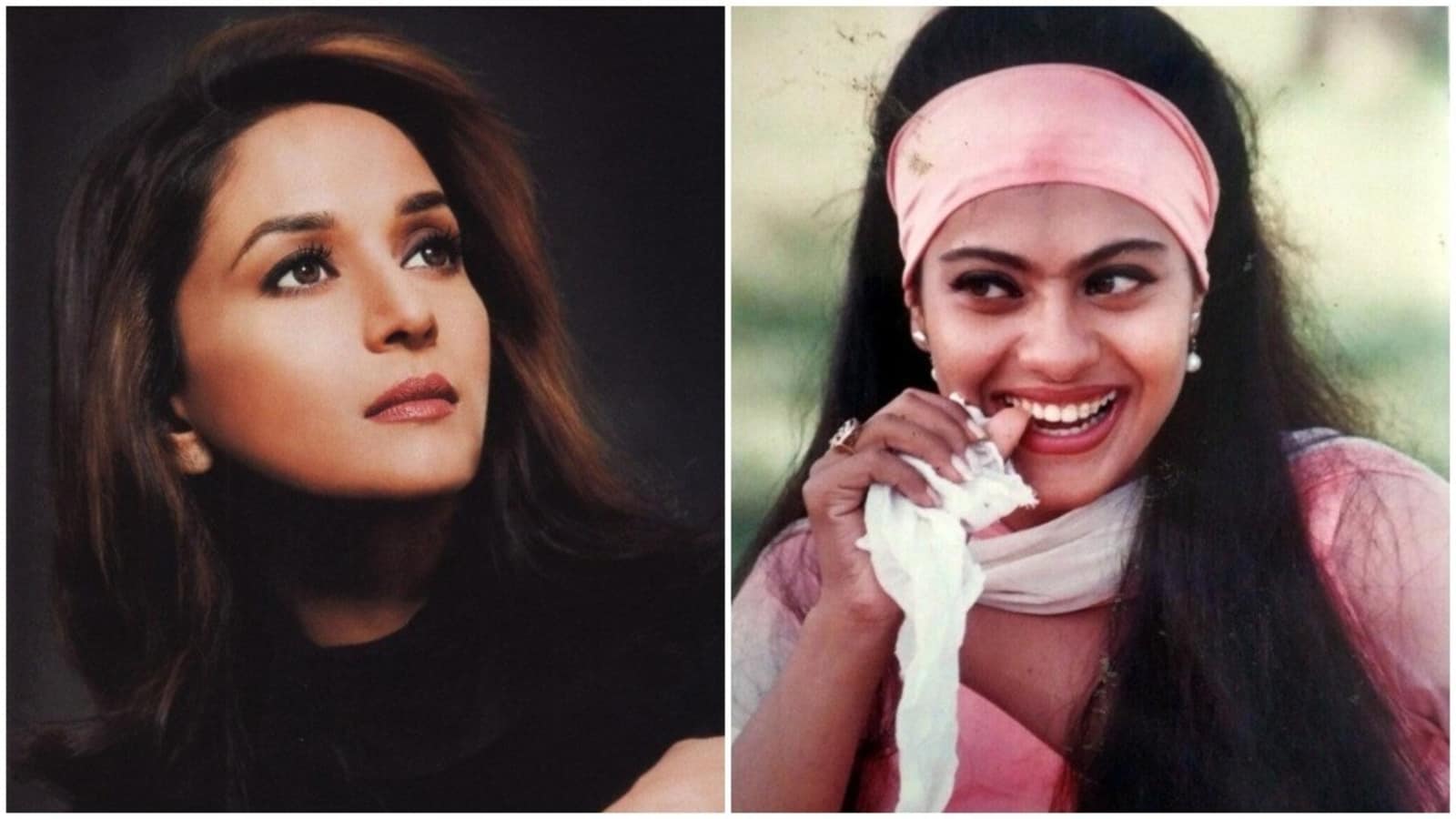 Madhuri Dixit and Kajol win over fans with Throwback Thursday pics: ‘Have some mercy Mrs Nene’ 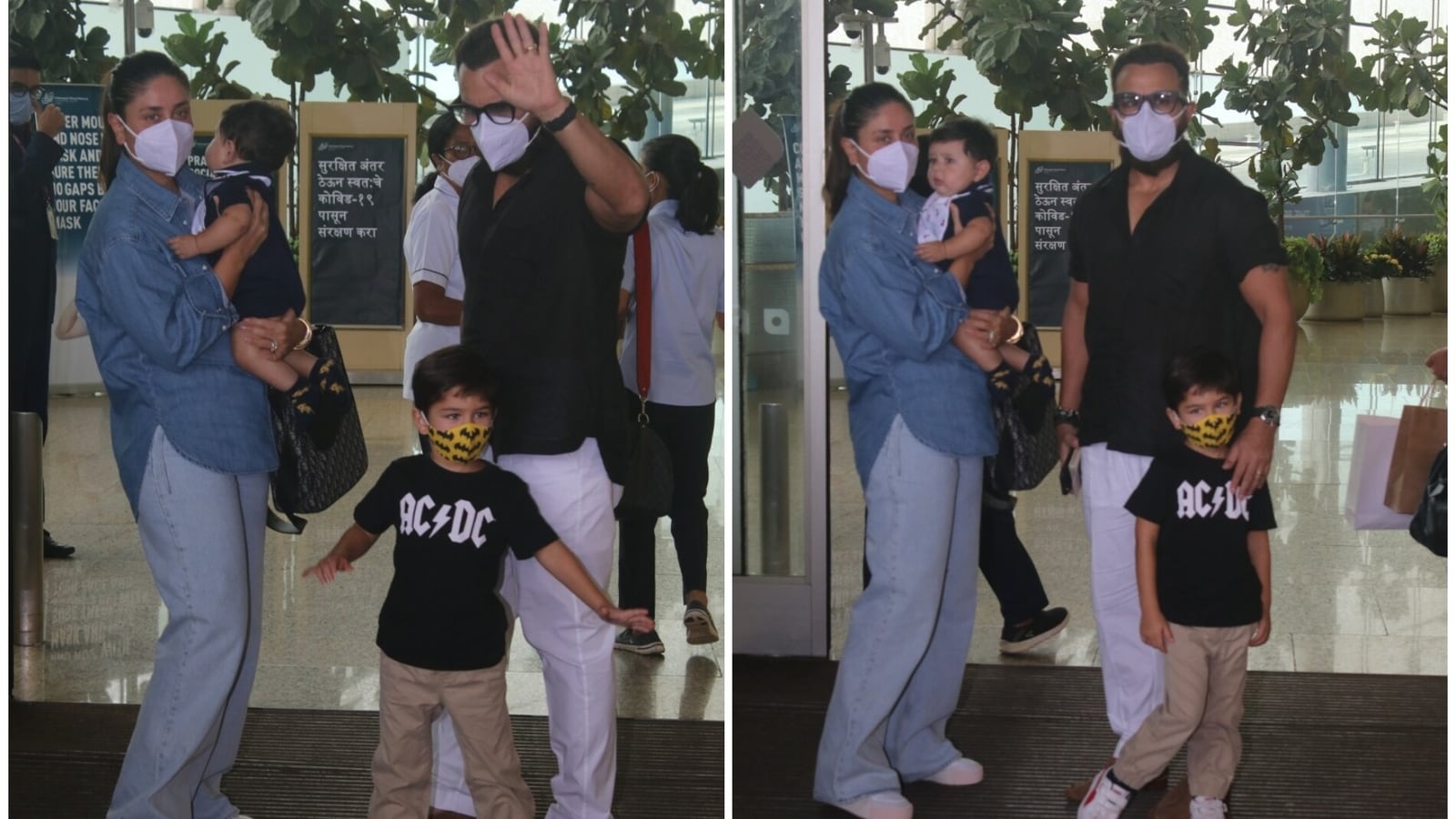