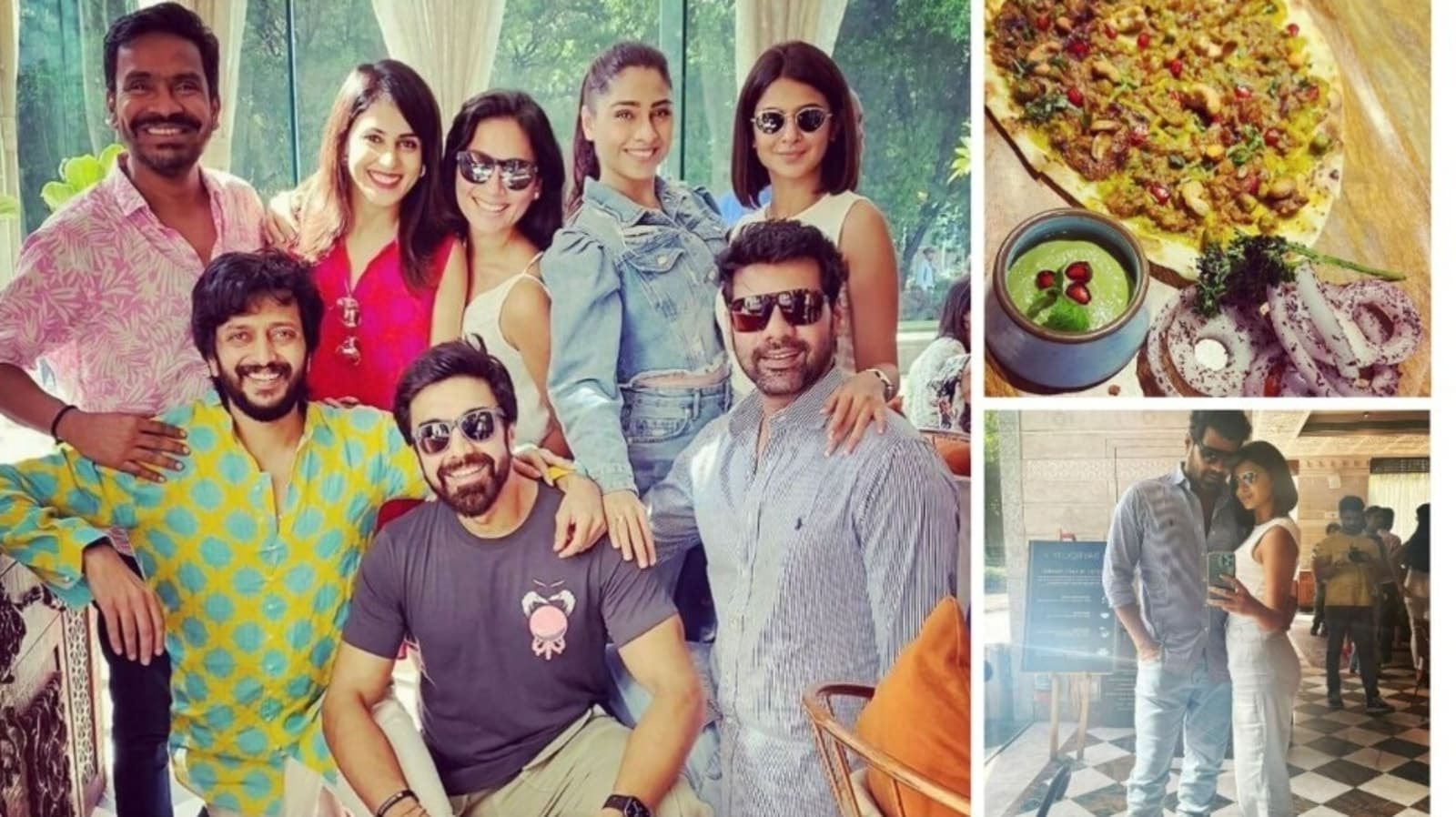 Actor Jennifer Winget took to her Instagram handle and shared pictures from her fabulous afternoon on Sunday. The pictures featured Riteish Deshmukh, his actor-wife Genelia Deshmukh, Shabir Ahluwalia, Ashish Chowdhry, Mushtaq Sheikh, Samita Bangargi and Kanchi Kaul. She posted a group picture featuring everyone while posing for the camera. She thanked Genelia and Riteish for being gracious host. In another picture, she shared glimpses of the food enjoyed by all at their house. She posted a mirror selfie with Shabir Ahluwalia. Jennifer wore white top with white pants. ( Also read: Aashiqui 3: Anurag Basu reacts to reports of Jennifer Winget starring opposite Kartik Aaryan in film)

She captioned the post, “A fabulous afternoon spent with good friends, good laughs and outstanding food!! What gracious hosts @ritieshdeshmukh and @geneliad.” She further added, “It was my first time trying out mock meat and I have to admit, I’m sold! An exceptional concept and a brand that’s all heart at it’s core. Kudos @imaginemeats.”

Reacting to her post, Genelia Deshmukh commented, “Love you Jen.” To wish Jennifer replied, “Love you too Gen!” One of her wrote, “LOVE YOU ALL.” Another fan commented, “Finally we got one picture together @shabirahulwali @jenniferwinget1” Other fan wrote, “So so so happy seeing your smiling face yaayyy, you and your happiness matters the most to me loveeee! Please keep smiling forever!!!”

Jennifer Winget tied the knot with Karan Singh Grover in 2012 and the couple got separated in 2014. Both of them started dating after they met on the sets of Dill Mill Gayye. In the show, Jennifer played the role of Dr Riddhima Gupta, while Karan played her love interest Dr Armaan Malik.

She was last seen in Code M, season 2. Talking about reviving her character in Code M season 2, Jennifer Winget said, “Code M was my OTT debut in 2020 and the first season was received so well, that there were no two ways about returning for a sequel. With the dearth and variety of content across platforms, there are also not too many shows where actresses get to play the hero. And to top it all, Code M revolves around the Indian army. So, I am beyond thrilled that I get to play the brave and badass Major Monica Mehra once again.” 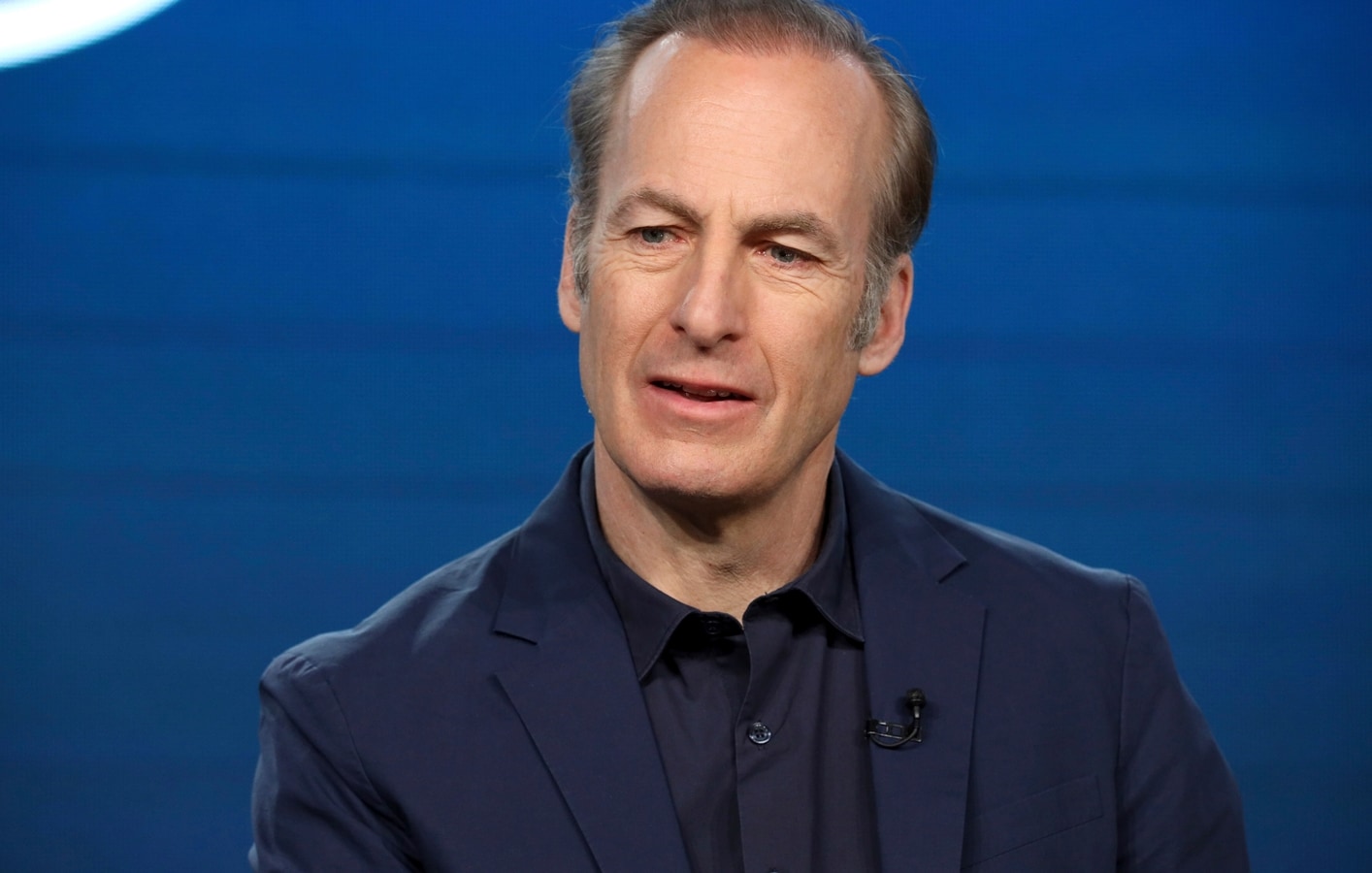 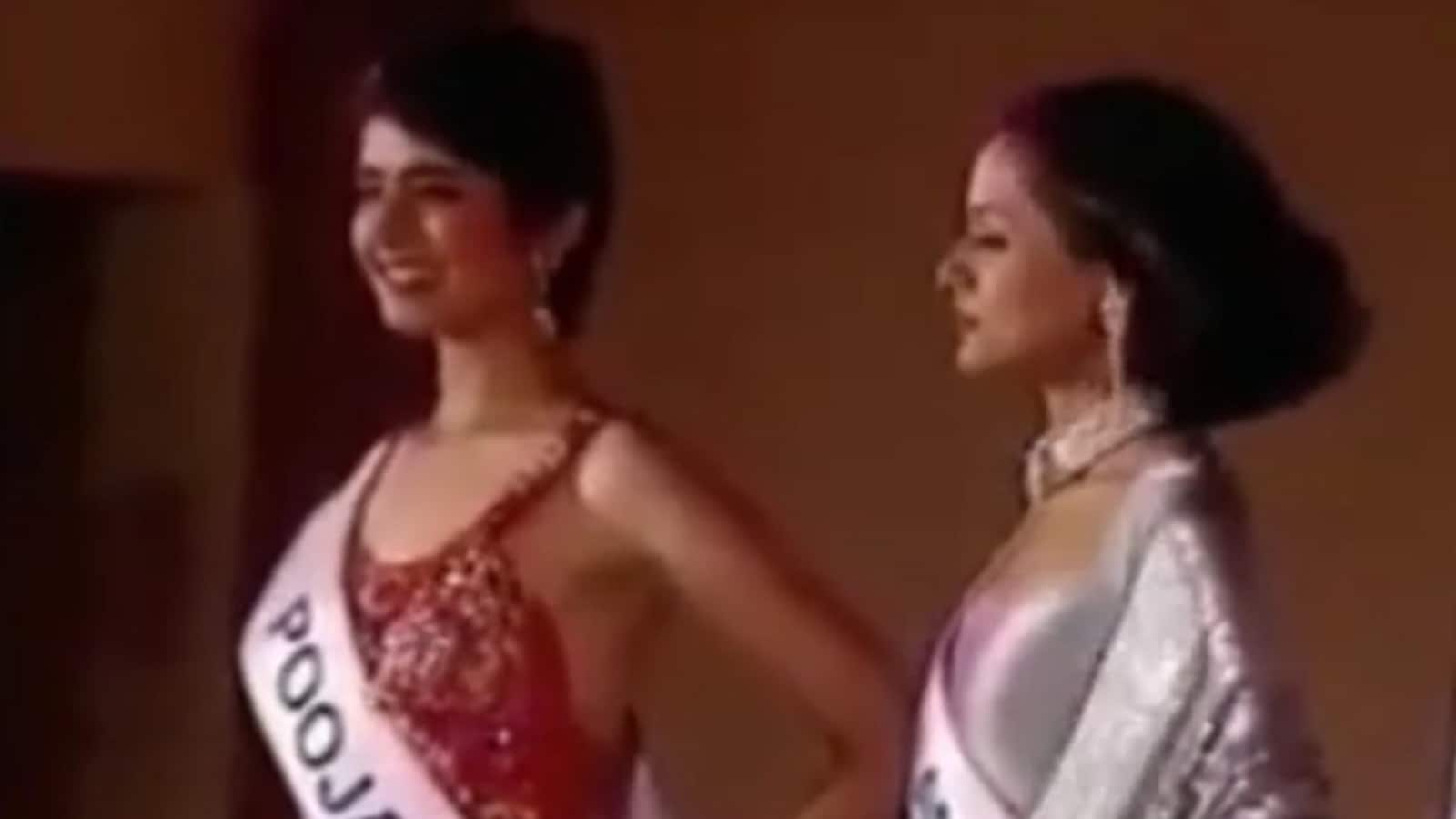 When Namrata Shirodkar, Pooja Batra competed against each other for 1993 Miss India crown, answered chicken-egg question 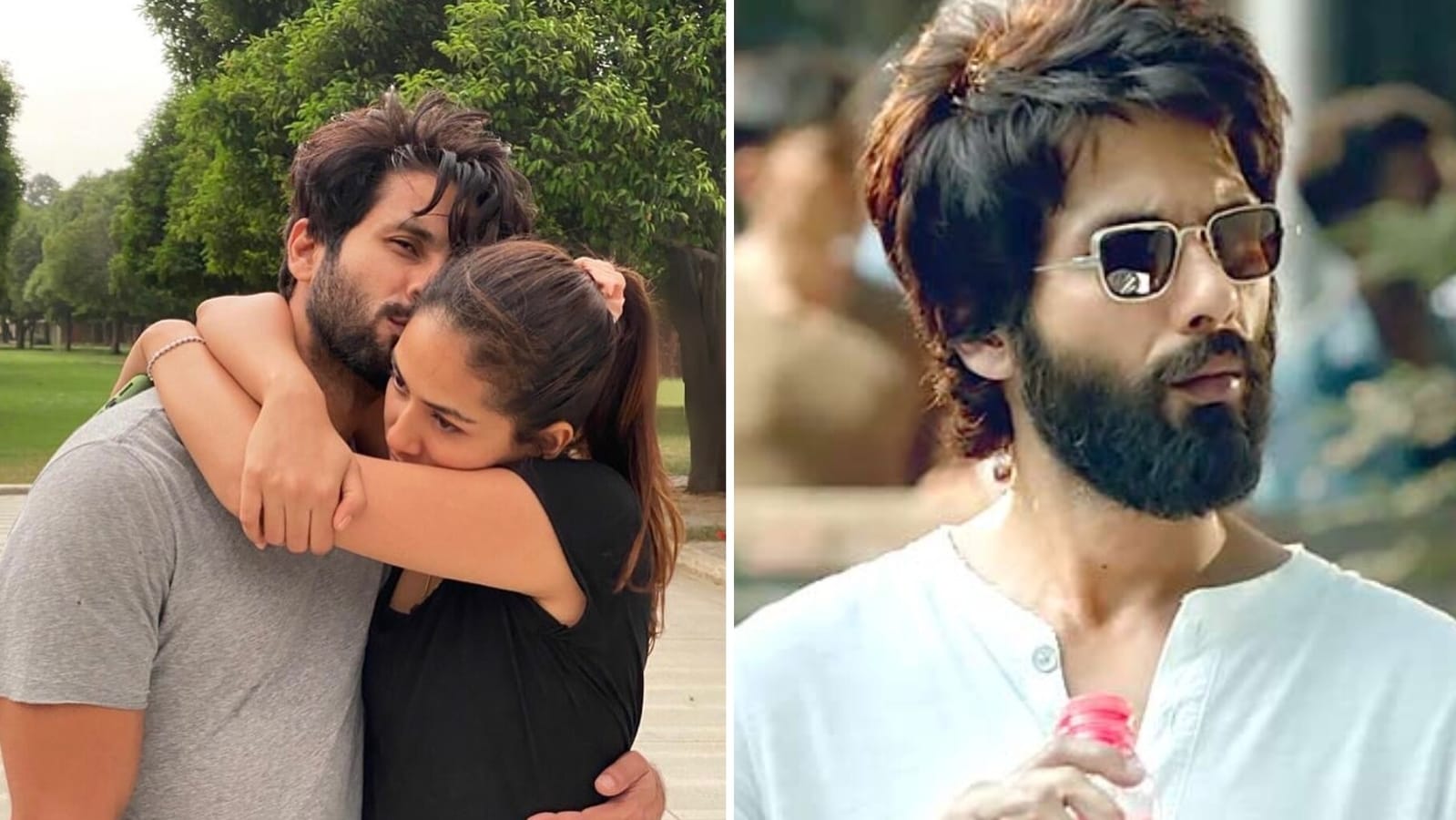