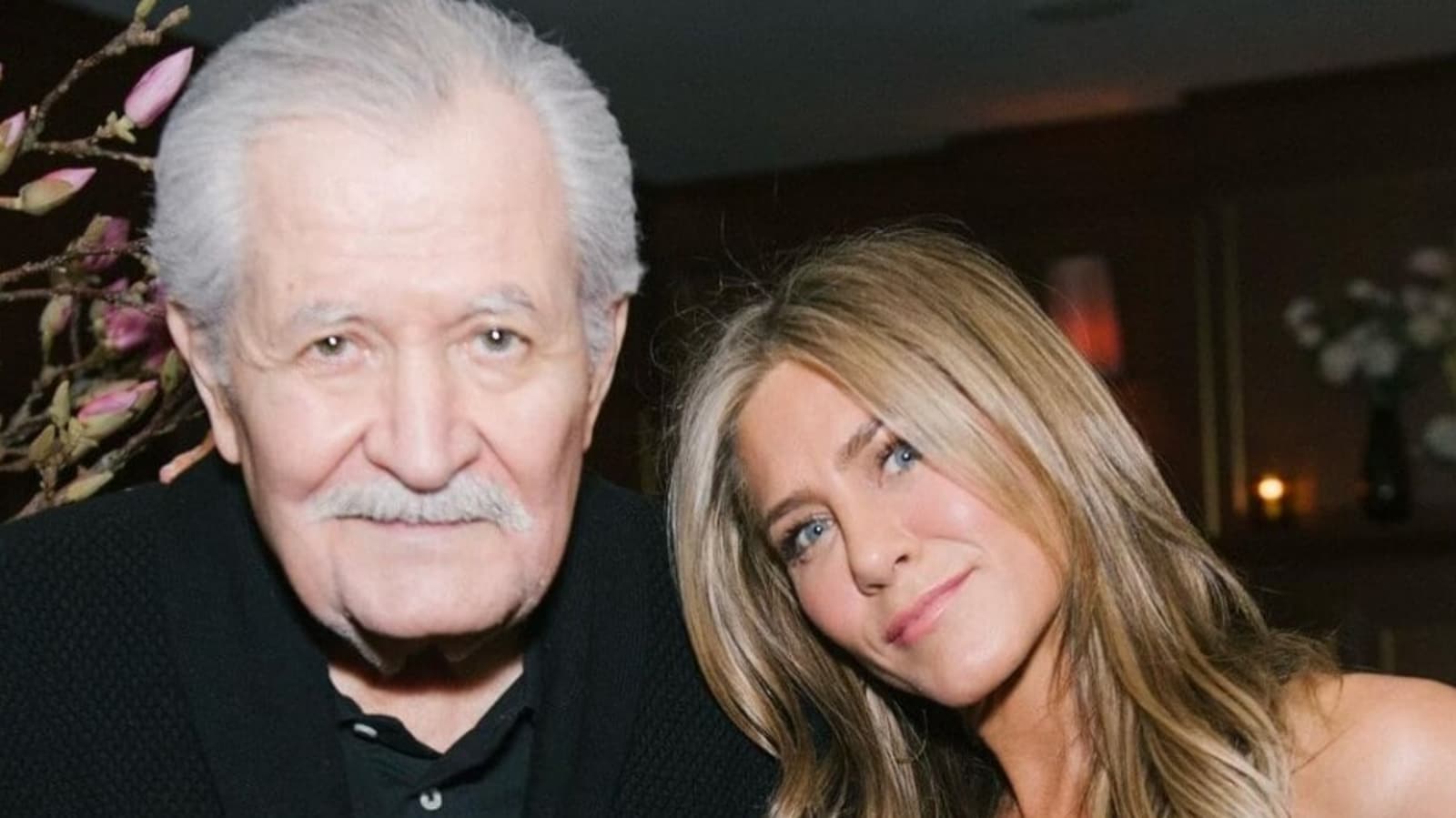 On Monday, Jennifer Aniston took to her Instagram handle and broke the news of her father, John Aniston’s death. He was 89. She posted throwback pictures with John and wrote, “Sweet papa…John Anthony Aniston You were one of the most beautiful humans I ever knew. I am so grateful that you went soaring into the heavens in peace – and without pain.” John, an actor himself, is best known for his appearance in the popular soap opera Days of Our Lives. Also read: Jennifer Aniston should marry Justin Theroux, feels her dad

John died on November 11. The cause of his death is not yet known. Jennifer also added, “And on 11/11 no less! You always had perfect timing. That number will forever hold an even greater meaning for me now I’ll love you till the end of time Don’t forget to visit.”

John was a veteran actor, best known for his character, Victor Kiriakis from NBC’s Days of Our Lives. Incidentally, the show was referenced in Jennifer’s breakout show Friends as well, with Matt LeBlanc’s character Joey a cast member there.

John shared Jennifer with his former wife, Nancy Dow who died in 2016. He parted ways from Nancy when the Friends actor was 10 years old. Besides Jennifer, John also has a son, Alexander with his second wife, Sherry Rooney.

John debuted in 1962 with 87th Precinct and appeared in several TV shows, such as Mission: Impossible, Gilmore Girls, The West Wing, and Mad Men to only name a few. Earlier this year, he received the Daytime Emmy Lifetime Achievement Award. Taapsee Pannu says she was cast in Shah Rukh Khan’s Dunki ‘purely on talent’: Nobody picked up phone for recommendation 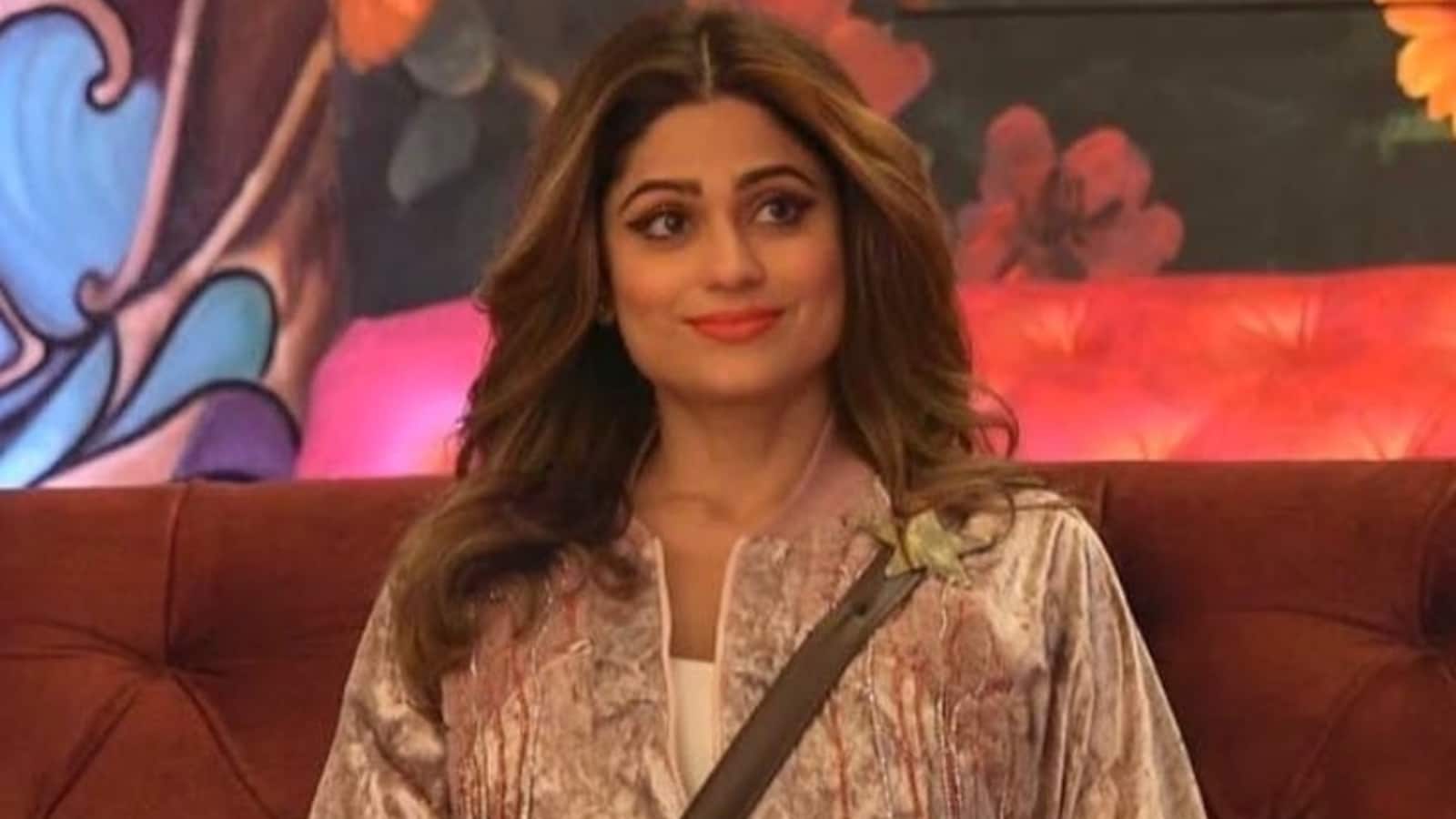 Bigg Boss 15: Why the righteous and brave Shamita Shetty deserves to take the trophy home 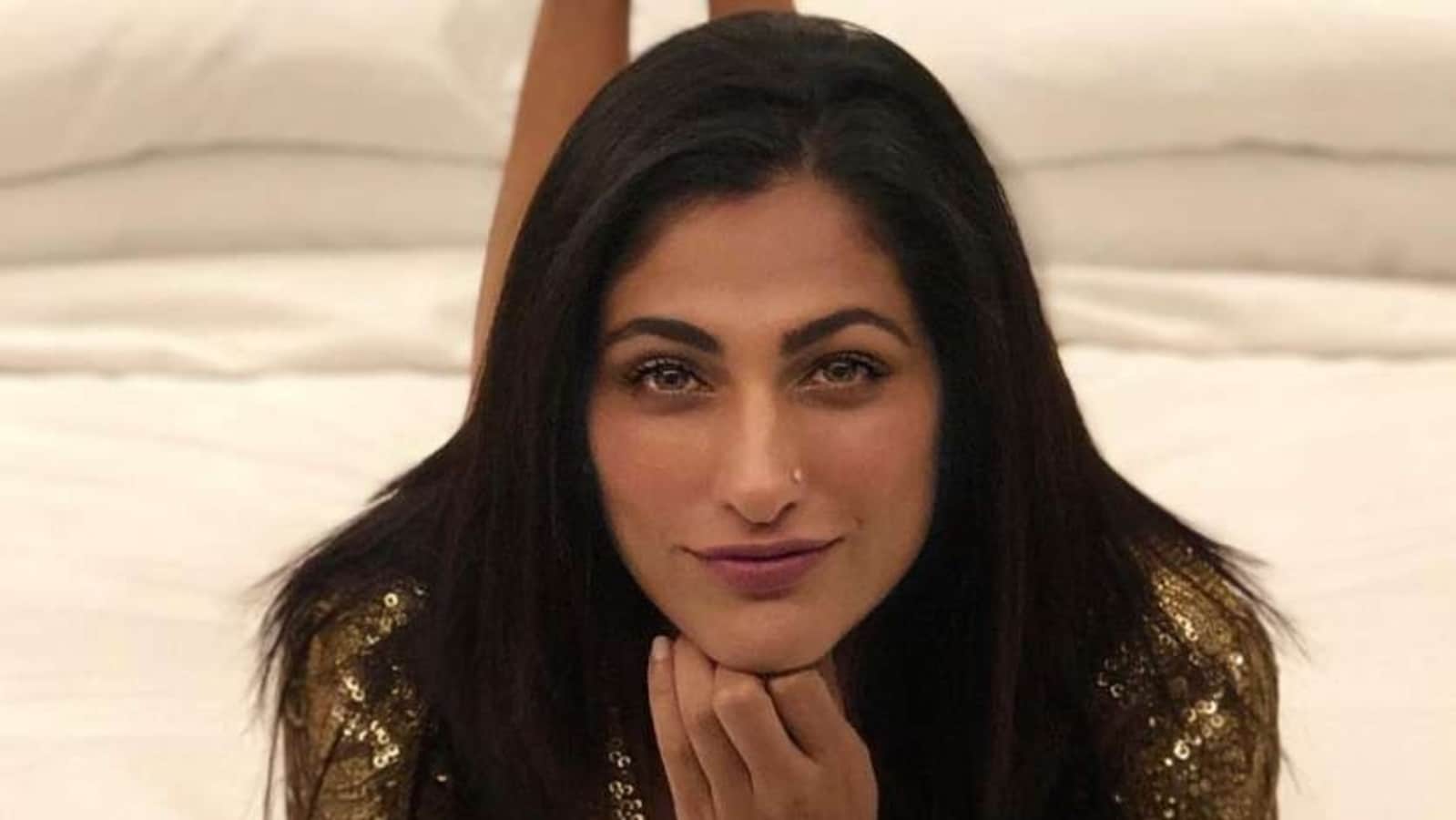 Kubbra Sait says she has ‘no regrets’ about getting an abortion after a one-night stand: ‘My choice was about me’