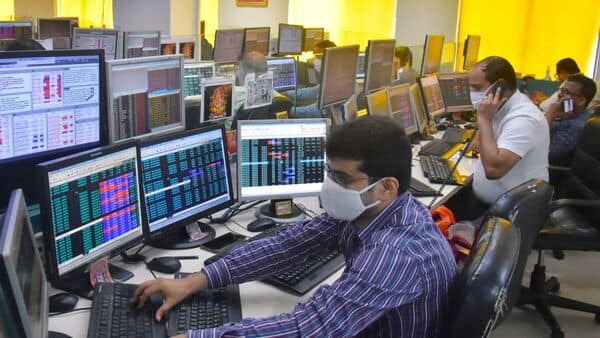 High valuation and FII selling are some of the reasons for underperformance of Indian stock markets at the start of this year, according to Christopher Wood, the Global Head of Equity Strategy at Jefferies, though he remains positive on Indian equities. Since rising to all-time highs of 18,900 on December 1, Nifty is down about 5%. During the same period MSCI Emerging Markets is up about 4%.

“The Nifty Index is on 18.7x earnings on a 12-month forward basis, compared with a long-term average of 16.2x since 2008. Meanwhile, flows into domestic equity mutual funds have remained positive, though they are clearly slowing,” he said.

Foreigners or FIIs have begun the year selling, presumably to fund purchases in China triggered by the mother of all U-turns after China abruptly ended covid restrictions, he says.

“They have sold a net $1.23 billion worth of Indian equities so far this month. But they remained net buyers last quarter, buying a net $5.5 billion after having bought a net $6.0 billion in 3Q22. This followed record net selling of $28.6 billion in 1H22.”

“The stock market remained remarkably resilient last year in the face of cumulative rate hikes of 265 bps in this monetary tightening cycle following the December 35 bps hike by the RBI. One reason for this resilience is the continuing evidence of an upturn in the residential property market, with all the resulting positive multiplier effects on domestic demand of a new cycle in property following a seven-year downturn which lasted from 2013 to 2020,” Christopher Wood writes.

The latest data shows positive momentum in terms of both the credit cycle and the continuing upturn in the residential property market despite rising interest rates, he said. “Bank credit was up 17.4% YoY in mid-December while primary and secondary market property transactions remained strong in November.”

Another positive surprise has been a sharp slowdown in inflation, which fell to 5.7% YoY, down from 7.4% YoY in September. Jefferies expects that there will be only another 25-50 bps of tightening at most.

“With a forecast central government fiscal deficit of 6.4% of GDP for this fiscal year, the government’s stated intention is to bring the deficit down to 4.5% of GDP in the next three years, which implies a 60-70 bps reduction each year. If tax revenues have continued to grow well above levels projected in the last budget announced in February 2022, the unbudgeted costs have seen unanticipated increases in food and fertiliser subsidies.  So the additional tax revenues have been going into funding increased subsidies,” he writes. 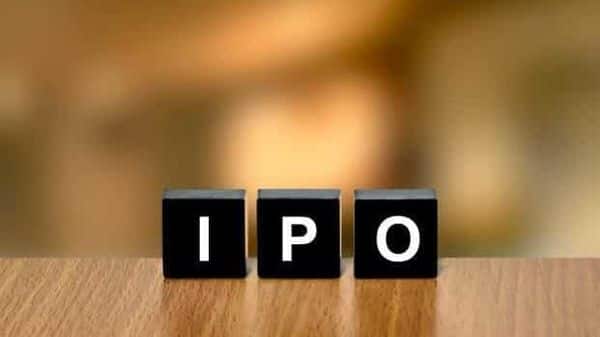 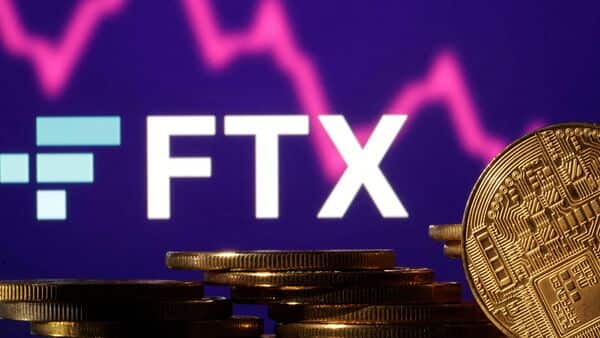