Navya Naveli Nanda, the granddaughter of actor Amitabh Bachchan, is out with another episode of her podcast What the Hell Navya. In the latest episode that dropped on Saturday, and was titled ‘Biology: Blessed But Biased’, Navya had a candid conversation with her mother Shweta Bachchan and her grandmother Jaya Bachchan about periods and reproduction. Navya also asked them questions about their first period experience. Also read: Jaya Bachchan says she has no problem if Navya has ‘child without marriage’, calls ‘physical attraction’ important

When asked about her first period by granddaughter Navya Naveli Nanda, Jaya said, “Yes, of course I remember. I used to have a lot of difficulty during working…” The veteran actor went on to talk about her ordeal during periods, where she struggled to even change pads on set. She also recalled there being a lack of basic amenities, like enough toilets, on set, during the early years of her career in films.

“It was terrible (having periods during shoot). When we used to do outdoor shoots, we had no (vanity) vans, we had to change behind bushes… It is crazy. There were not even enough toilets, you had to go on a field or a mountain top. It was awkward, it was embarrassing,” said Jaya Bachchan.

Jaya further said as she apologised for getting too ‘graphic’, “You would carry plastic bags, so that you could discard a pad, and put it in the plastic, keep them (pads) in a basket, take them home, and then get rid of them… Can you imagine sitting down with about four sanitary towels (at a time)? It was uncomfortable… When I was small, we used sanitary towels… but then you didn’t have the kind of sanitary towels that you have today (that) you just stick on. You had to make a belt with two ends as towels only had loops, to tie tape to it… It was really bad…”

Shweta Bachchan also recalled her experience with periods during her early days. She said, “At that time I liked to lie on the bed, eat chocolate and be alone”.

Sharing the podcast on What The Hell Navya’s YouTube channel, Navya wrote, “Life as a woman never settles for us. We’re constantly governed by phases, going through cycles of good and bad moods, with countless things to stress about, and a million precautions to take, all the while being strong and smiling. It begins with periods, followed by pregnancy, then menopause, governed by an unkind biological clock that often pits us against unfair deadlines. In this episode, our hosts talk about their period stories, navigating a masculine design of society and logistics, sex education, the awkward and the embarrassing, and much more.” 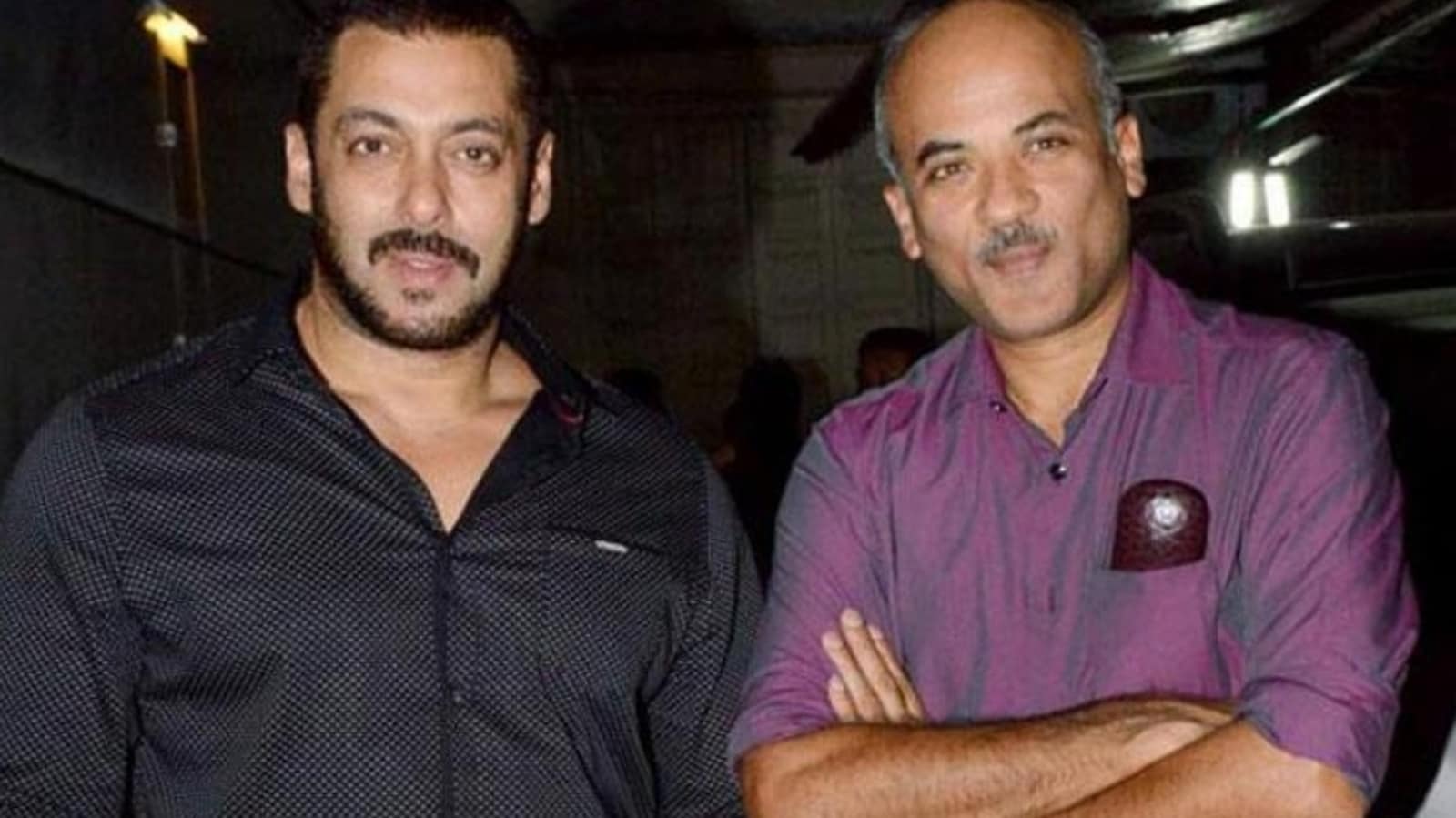 Salman Khan wanted to work in Uunchai, but Sooraj Barjatya refused him. Here’s why 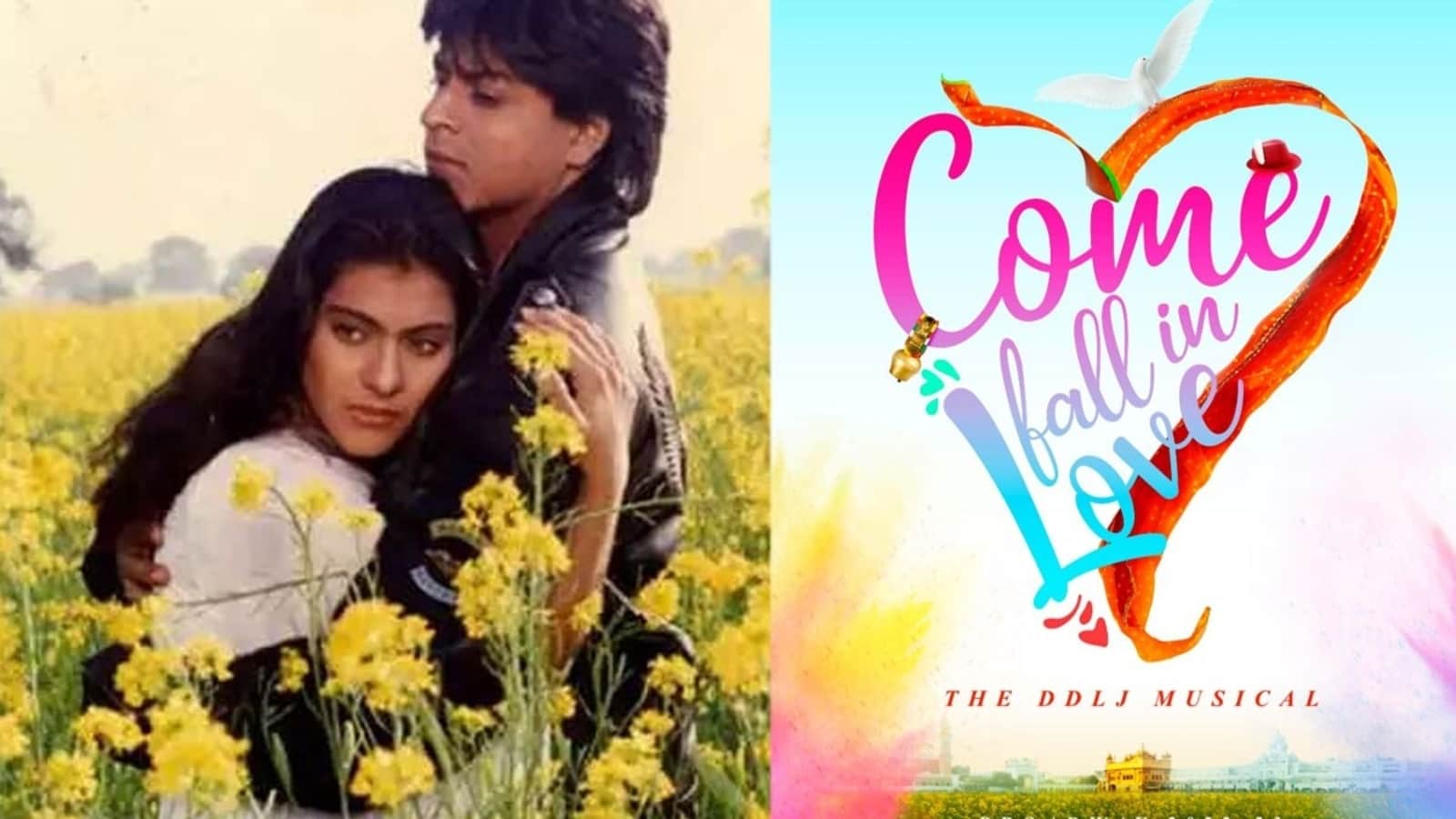