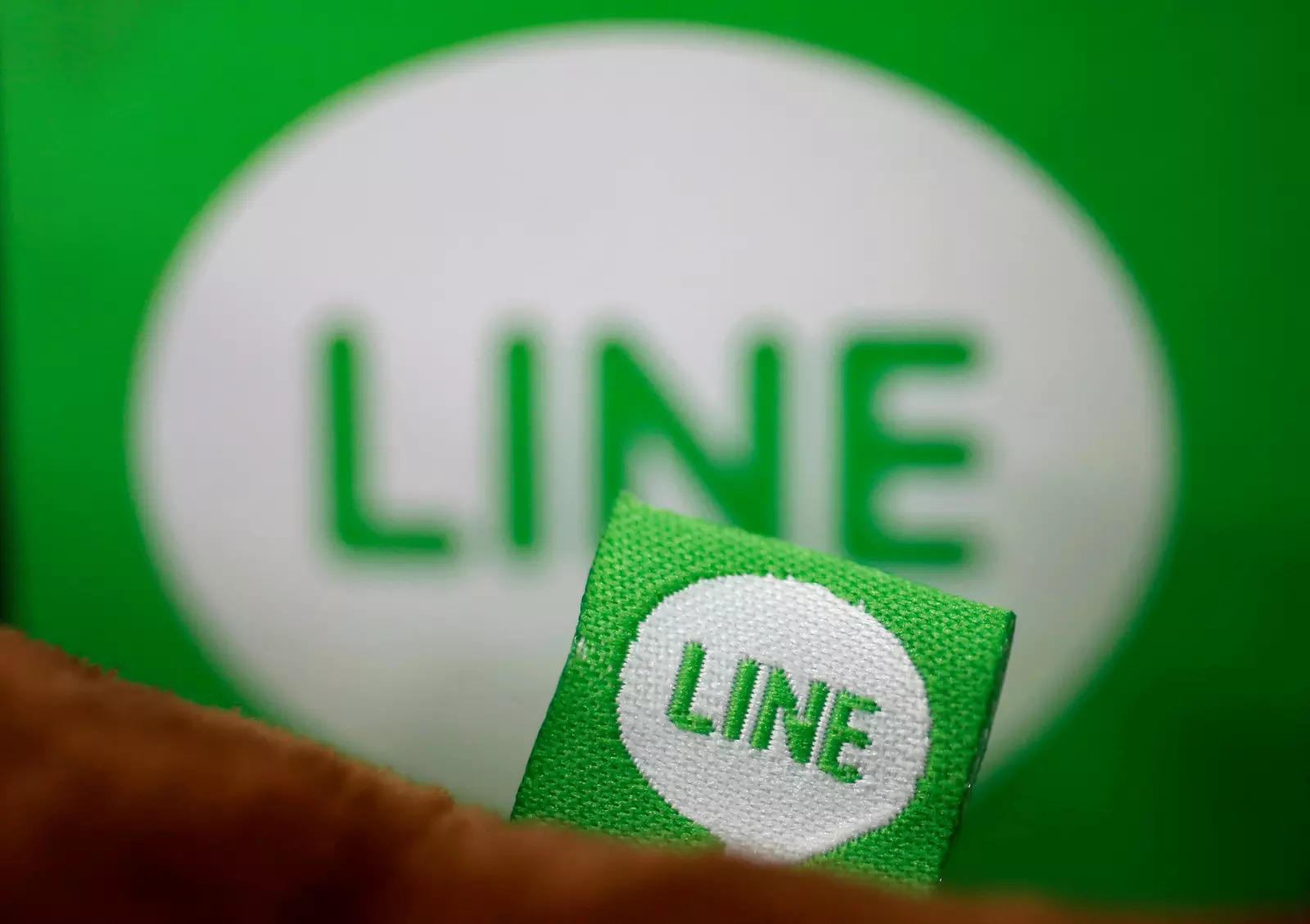 Tokyo: The Japanese government and all its affiliated agencies and departments have put on hold the use of the popular messaging app Line following the revelation that app users’ personal data had been accessed by technicians in China, Chief Cabinet Secretary Katsunobu Kato said on Friday.

“We will stop using [the app] until all relevant concerns in this regard are eliminated,” Kato said at a press conference, according to Sputnik.

The official specified that employees of the administration of the Prime Minister and the government are prohibited from using the messenger to transmit classified information.

Internal Affairs and Communications Minister Ryota Takeda has ordered local administrations to stop collecting questionnaires and opinions, as well as providing services and receiving all types of applications from the population through this messenger.

Line is one of the most popular messengers in Japan with 86 million users.

Sputnik reported that earlier this week, media reported that users’ personal data, including names and surnames, email addresses, phone numbers, as well as the content of correspondence and photos, stored on servers in Japan, has been available since 2018 to the employees of a Chinese outsourcing company, which was entrusted with the system administration of the messenger application.

Moreover, at least 32 connections to these servers from China were registered.

Line Corp. said on Wednesday its app users’ personal information had been accessed by technicians in China without users being informed as required by law.

Kyodo News reported that four technicians of Line’s affiliate company in China were able to see users’ names, phone numbers and email addresses along with messages reported by users as inappropriate from around the summer of 2018. Conventional messages were not read as they were encrypted.

“We are very sorry for causing anxiety and concerns due to our inadequate explanations,” the app operator said in a statement as quoted by Kyodo News, adding that some of its app users’ personal information stored in Japan was able to be accessed from its operating bases abroad, a system in place to improve its services.

The online strike, which was detected on March 4 in the middle of the state election campaign, prompted intervention from Australia’s cybersecurity watchdog in Canberra, reported Australian ABC.

Chinese hackers have also been trying hard to crack Indian cyber space. There have been more aggressive attempts of hacking by Chinese hackers since last one year.

Experts said attempts from China have increased in the last year, which further amplified after the Indian Government banned Chinese applications post the Galwan clash. 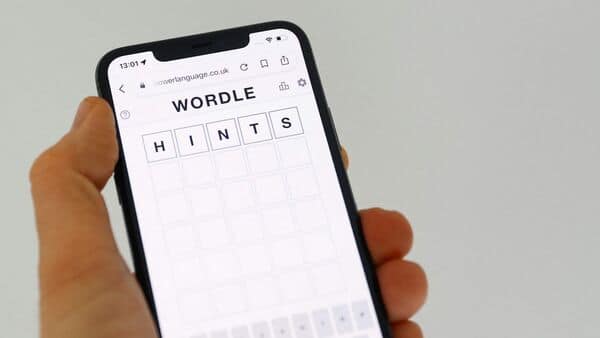 Wordle 341 for May 26 may be something you own. Check hints and solution here