Janhvi Kapoor got her big break in Dhadak, the official Hindi adaptation of Marathi blockbuster Sairat. The film was produced by Karan Johar and his banner Dharma Productions. Since then, Janhvi has appeared in a few other films produced by Karan, which has led many to criticise her for being privileged. In a recent interview, Janhvi addressed that privilege and said that being launched by Karan and Dharma has made her a target for hate. Also read: Janhvi Kapoor feels she would look good with Ranveer Singh in films

Dharma Productions is one of the biggest film production houses in India. It was set up over 40 years ago by the late Yash Johar and is currently run by Karan Johar, his son. The first two films Janhvi did–Dhadak, Gunjan Saxena–were all produced by Dharma. Many said that Janhvi–being the daughter of Sridevi and Boney Kapoor–had it easy as not many newcomers are given so many films by such a big production house.

In a recent interview with Bollywood Life, Janhvi was asked if she does feel she has become an easy target for trolling due to her association with Dharma. She responded, “I think it comes with the fact that Dharma is such an iconic production house. I have realised whatever people say, the kind of curiosity and reach that Dharma has and the kind of interest it piques in audiences, may be unparalleled. Yeah, it has added a certain amount of pressure and also made me a target that is easy to hate.”

However, the 25-year-old added that she does not regret starting her journey with the production house and under Karan Johar’s mentorship. “But I will never, for a moment, regret it because what Dharma and Karan have given me makes me feel so unbelievably lucky and privileged. It’s more than that. If you know Karan and what that production house stands for, more than anything it’s creative decisions and a man’s creative vision that he sticks by. And I have so much respect. More than anything, it’s given me confidence and love and guidance from a maker like Karan,” she added.

Janhvi’s last release was Mili, her first collaboration with filmmaker father Boney Kapoor. The film was released earlier this month. She currently has two films–Bawaal and Mr & Mrs Mahi–in the pipeline. 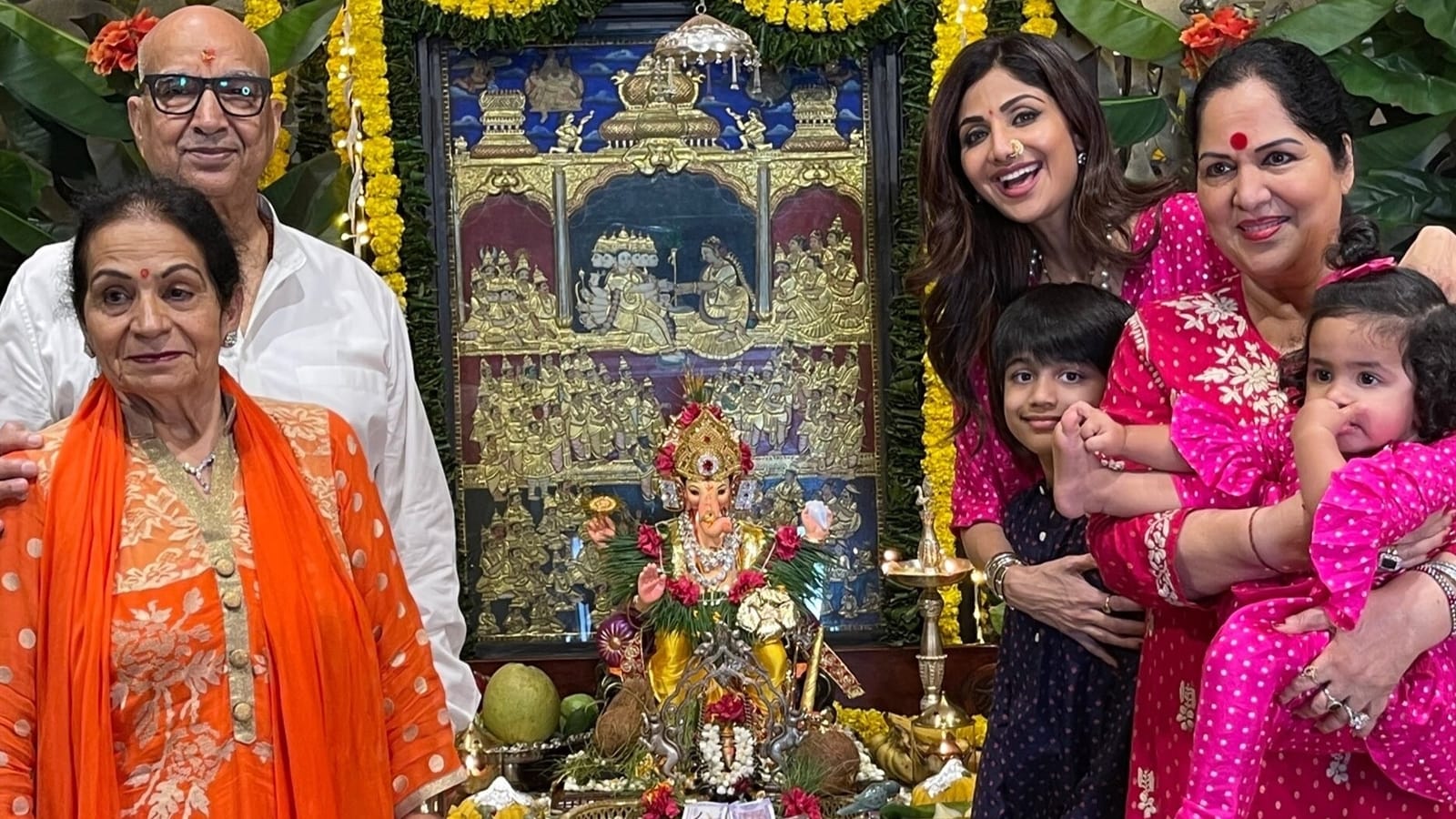 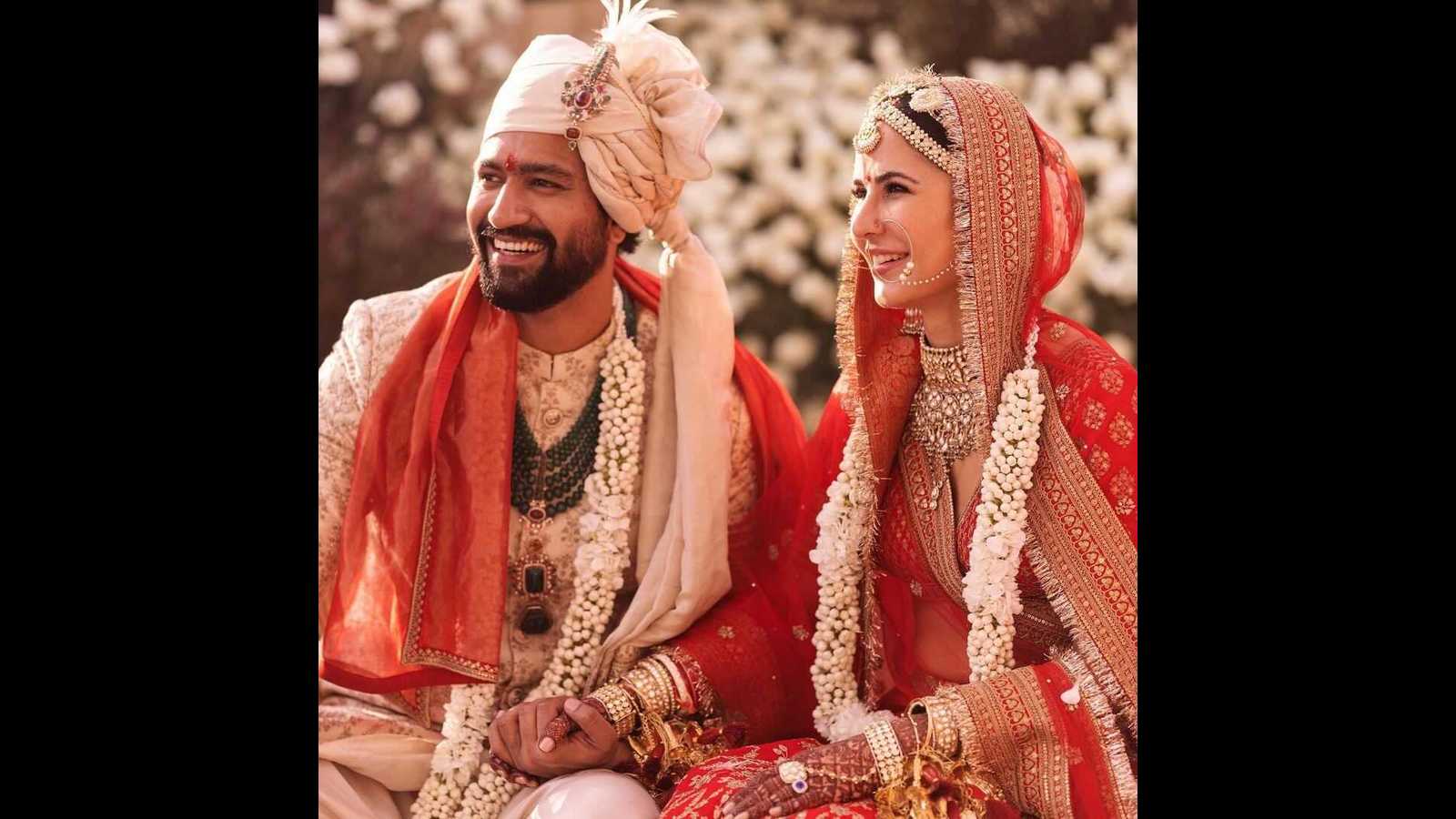 Shaadi Mubarak: All the celebrity weddings of 2021 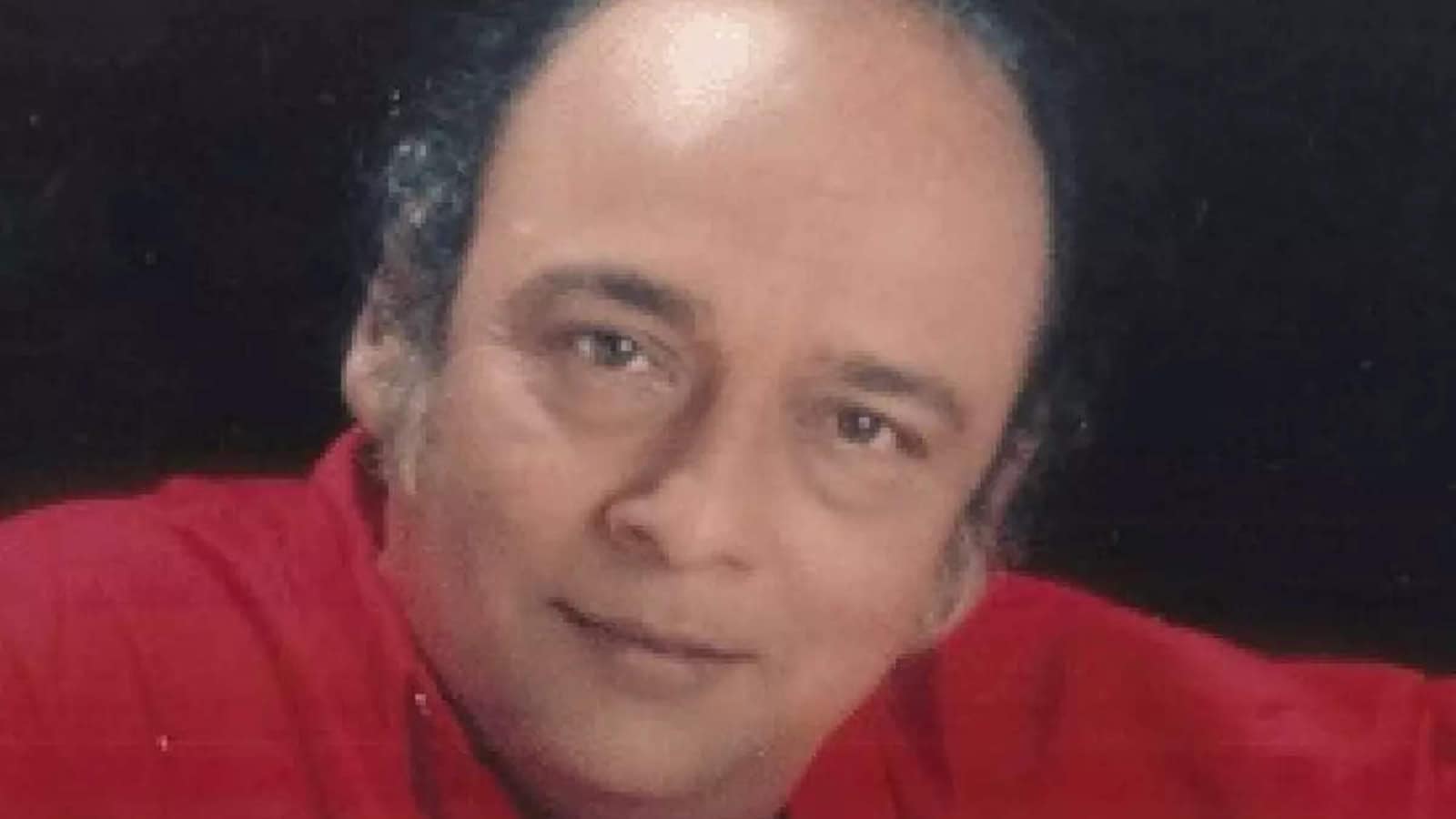