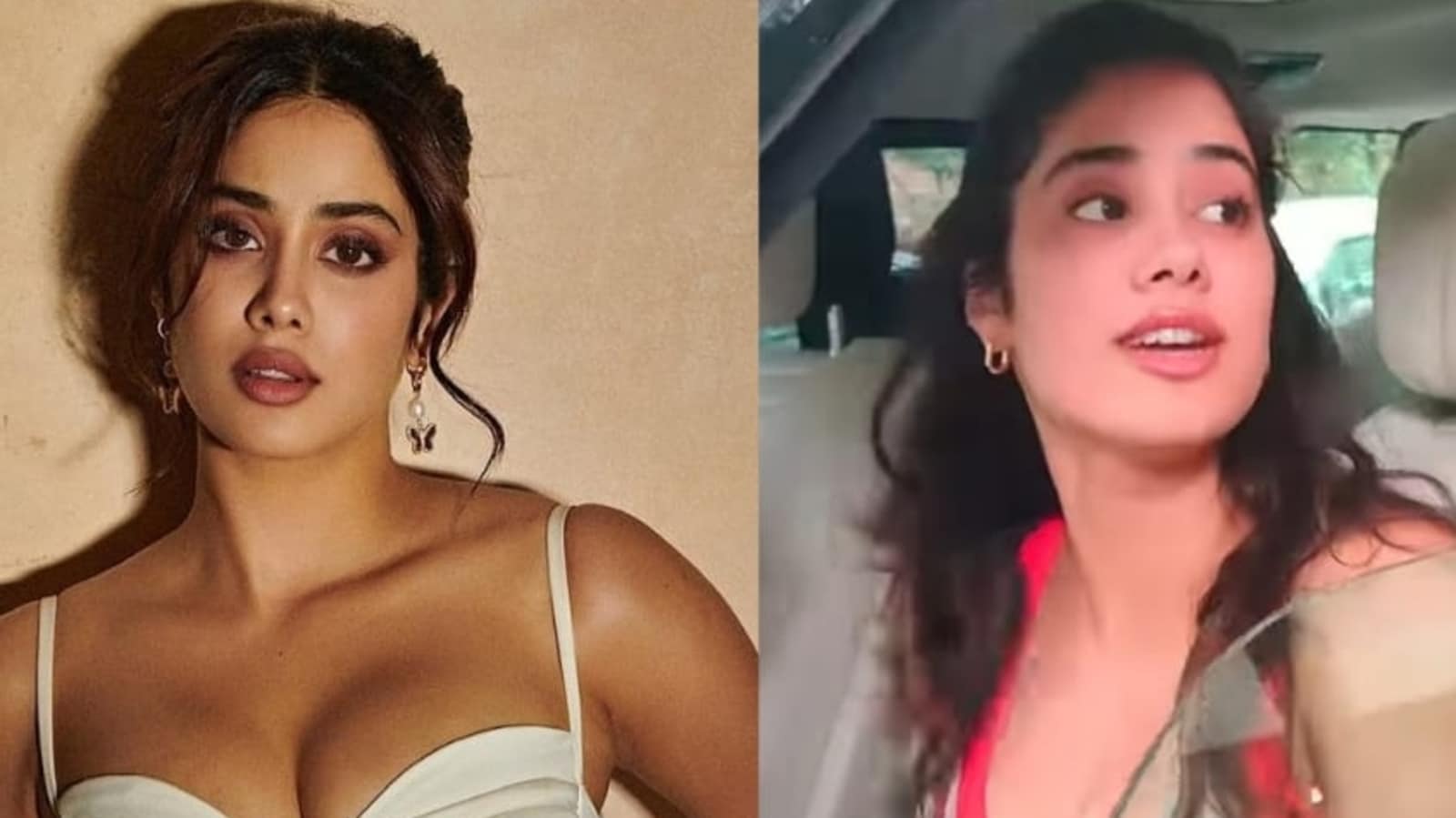 Janhvi Kapoor was spotted outside a gym in Mumbai on Tuesday. The actor, who was last seen in the film Good Luck Jerry, met paparazzi as she left after her workout. Janhvi Kapoor also greeted the photographers, and once inside her car, she asked them about a paparazzo named Ajay. The actor told them it was his birthday, and she wanted to wish him. A video of Janhvi’s interaction with paparazzi was shared on Instagram, with many praising her for the ‘cutest gesture’. Also read: Janhvi Kapoor dances to Dil Cheez Kya Hai

Janhvi wore a pair of red shorts with a grey top and slippers, when she was captured leaving the gym. As she was about to leave in her car, the actor was seen telling the photographers, “Ajay ji kahan hai (where is he)? Aaj unka birthday hai (today is his birthday).” Once the actor was informed he was working at another location, Janhvi said in Hindi, “Please wish him from my side. I will also wish him a happy birthday personally.” Reacting to Janhvi’s gesture, a fan commented on a video shared on a paparazzo account, “She’s such a sweetheart.” Many others left heart emojis on the post.

Janhvi was recently spotted at a party with sister Khushi Kapoor and their pal Aaliyah Kashyap, filmmaker Anurag Kashyap’s daughter. They were joined by their friends, including actors Ahan Shetty and Akansha Ranjan. Janhvi, Khushi and Aaliyah had taken to Instagram to share a glimpse of themselves from the bash.

Janhvi will soon be seen with Rajkummar Rao in Mr And Mrs Mahi. She also has Mili opposite Sunny Kaushal in the pipeline. This will mark her first collaboration with father Boney Kapoor, who is producing the film. Janhvi also has Bawaal with Varun Dhawan, which is scheduled be be released in April 2023. It is helmed by Nitesh Tiwari. 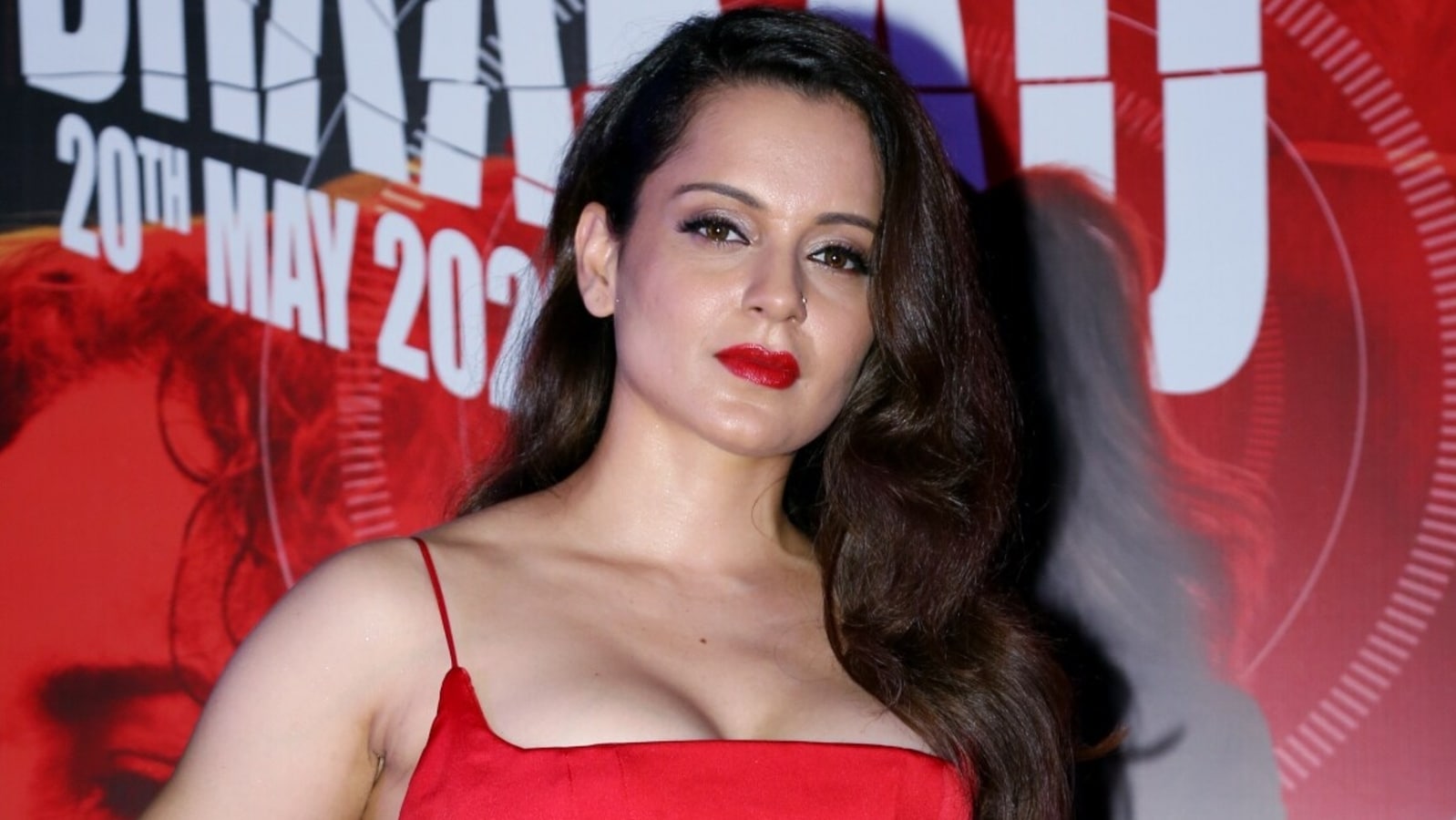 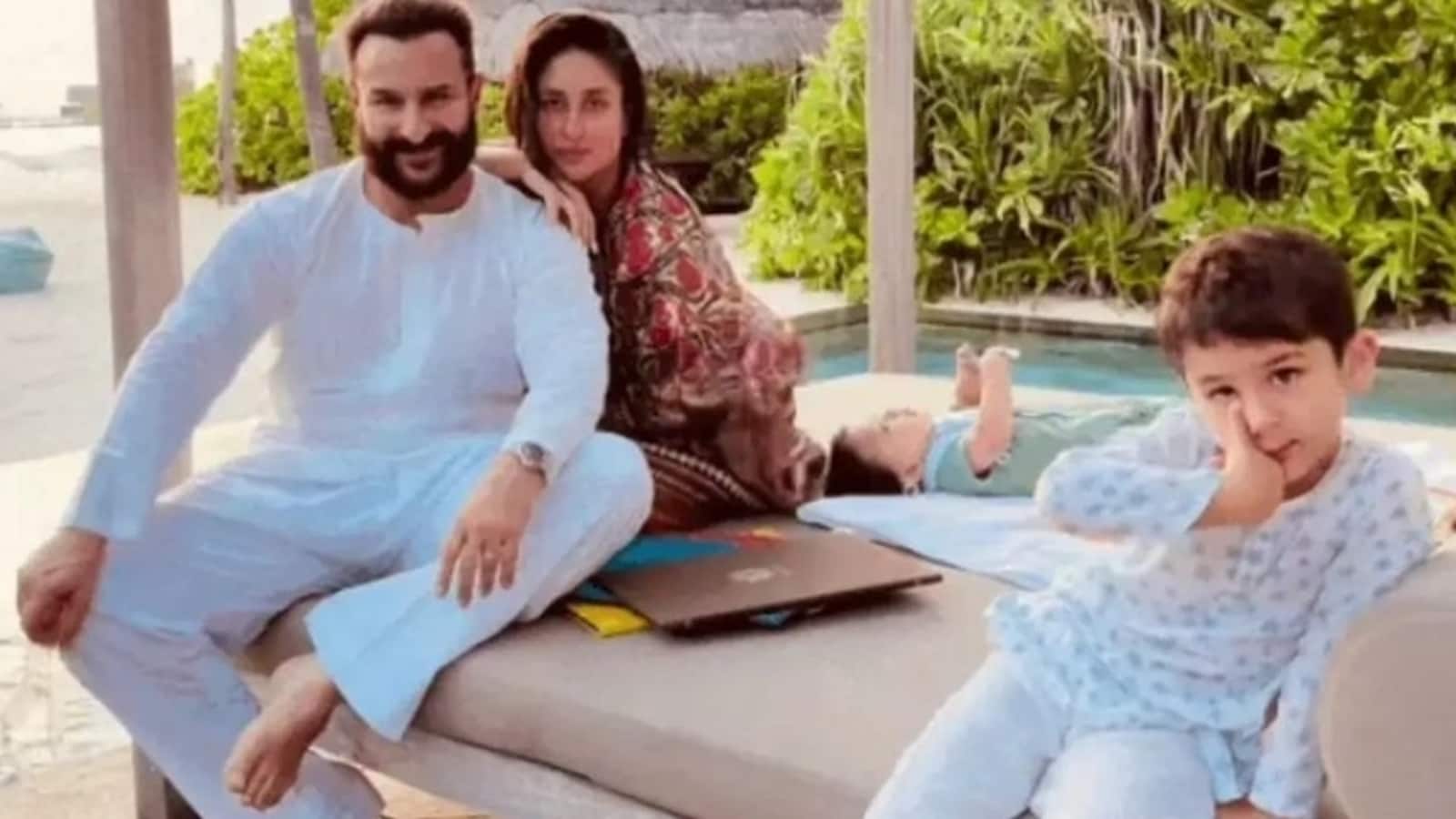 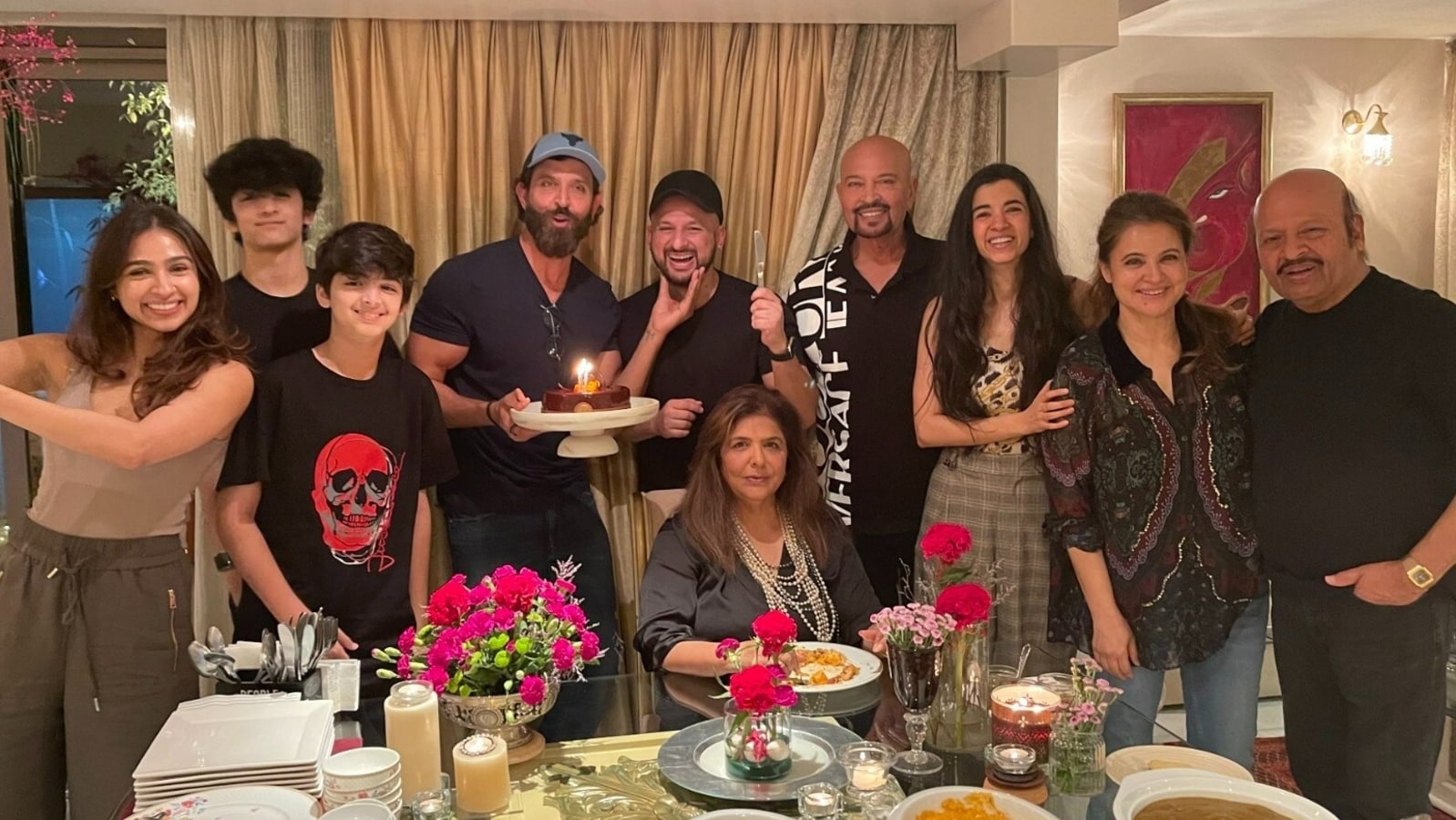