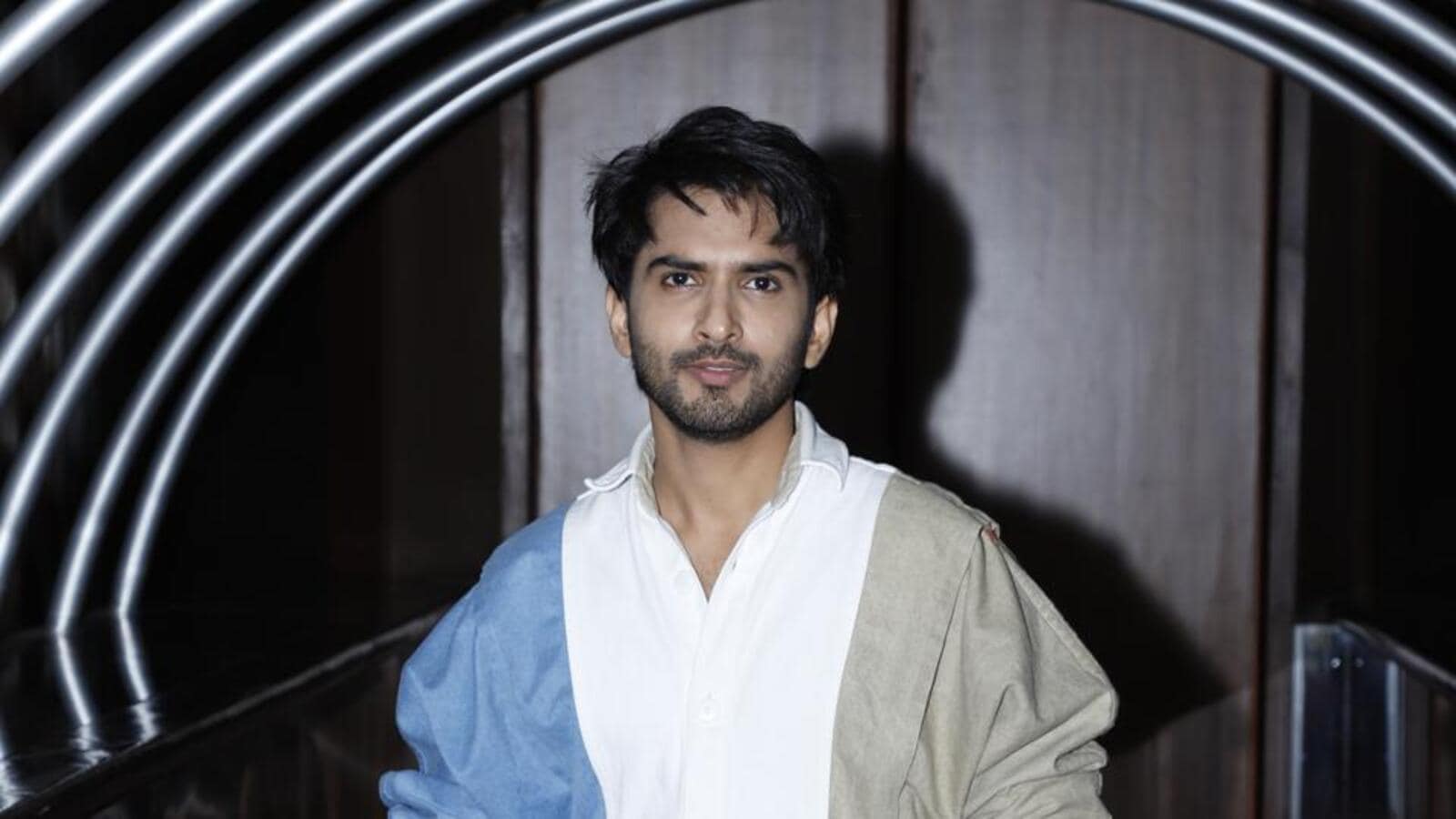 For Anud Singh Dhaka, jumping off buildings, or intense fight sequences doesn’t translate into true heroism. In fact, he says a new image of a hero is the need of the hour, and that is something he tries to do with his latest big screen outing with Janhit Mein Jaari.

In the film, which aims to shun away the taboos attached with the use of condom and raise awareness about overpopulation, he is seen as a supportive husband of a woman, essayed by Nushrratt Bharuccha, who sells condoms in a small town.

He continues, “This is not the age of toxic masculinity anymore. We don’t need it. It’s harmful for men as well. In a society, where patriarchy is present, we all are the victims. I understand how women are subjected to it, but men also live under the pressure because of patriarchy”.

How? “They are expected to know it all, expect to have everything in control, expected to be the breadwinner. You are expected to be responsible from an age where you are probably too young… I’m not trying to change anything with the role, but just trying to bring out what true heroism is,” he says, adding, “I hope people relate to it, and subscribe to this thought. Even if they don’t with this film, the thought change will happen soon, it is inevitable. If not with this film, then probably some years down the road”.

In fact, Dhaka, who has also featured in Taj Mahal 1989, Chhichhore and Super 30, feels it is the best time to tell stories about things that come attached with stigma.

“Because that is how you break it. Had there been no taboo, or a stigma, the film would have been irrelevant, and forced. Right now, somebody needs to take the hammer and break the ceiling because it’s affecting our society in negative ways… Since it is a funny film, I hope people will watch it more than once, because then retention will also be more,” he ends on a hopeful note. 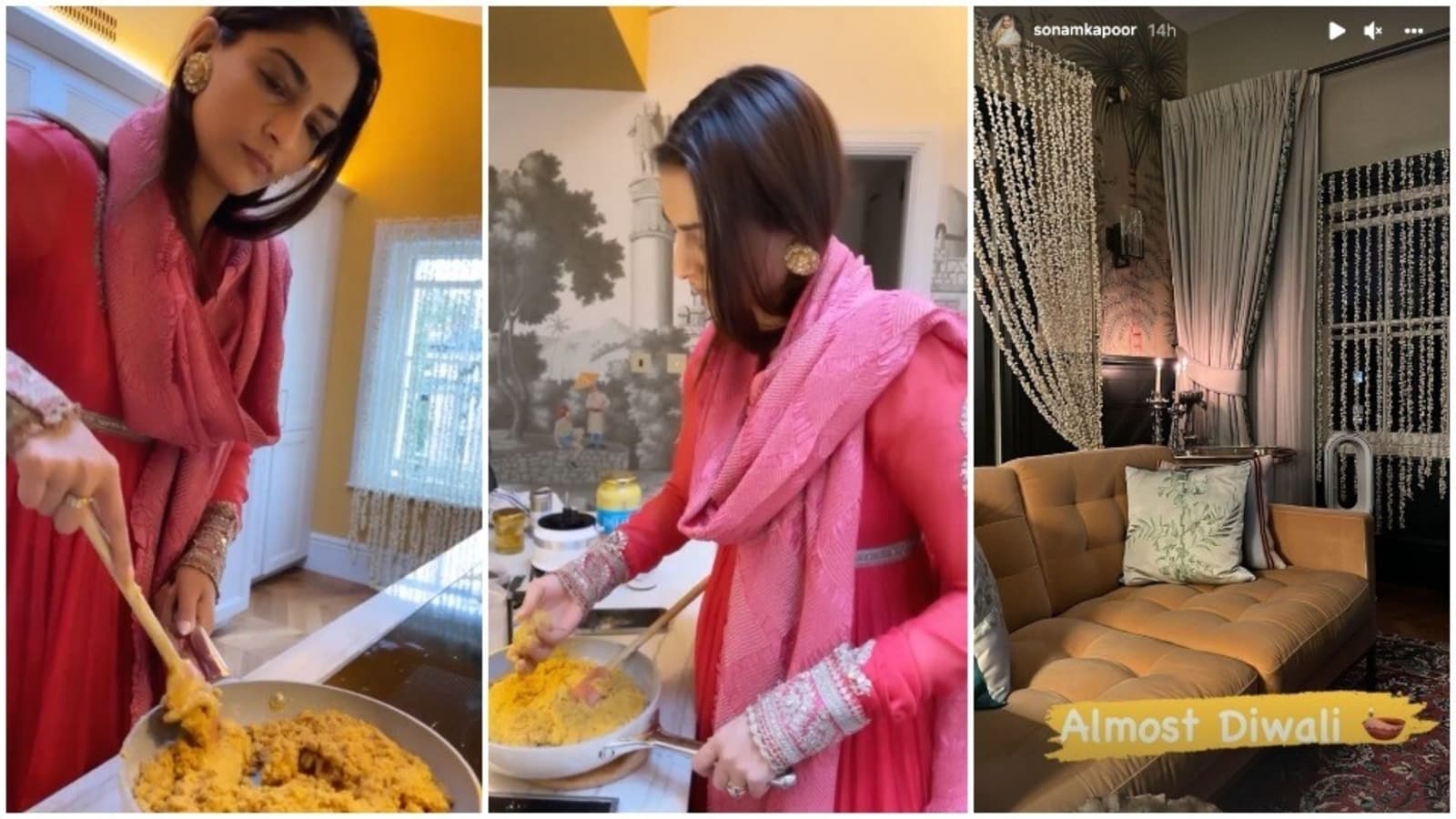 Sonam Kapoor makes laddoos at London home, decks it up on Diwali 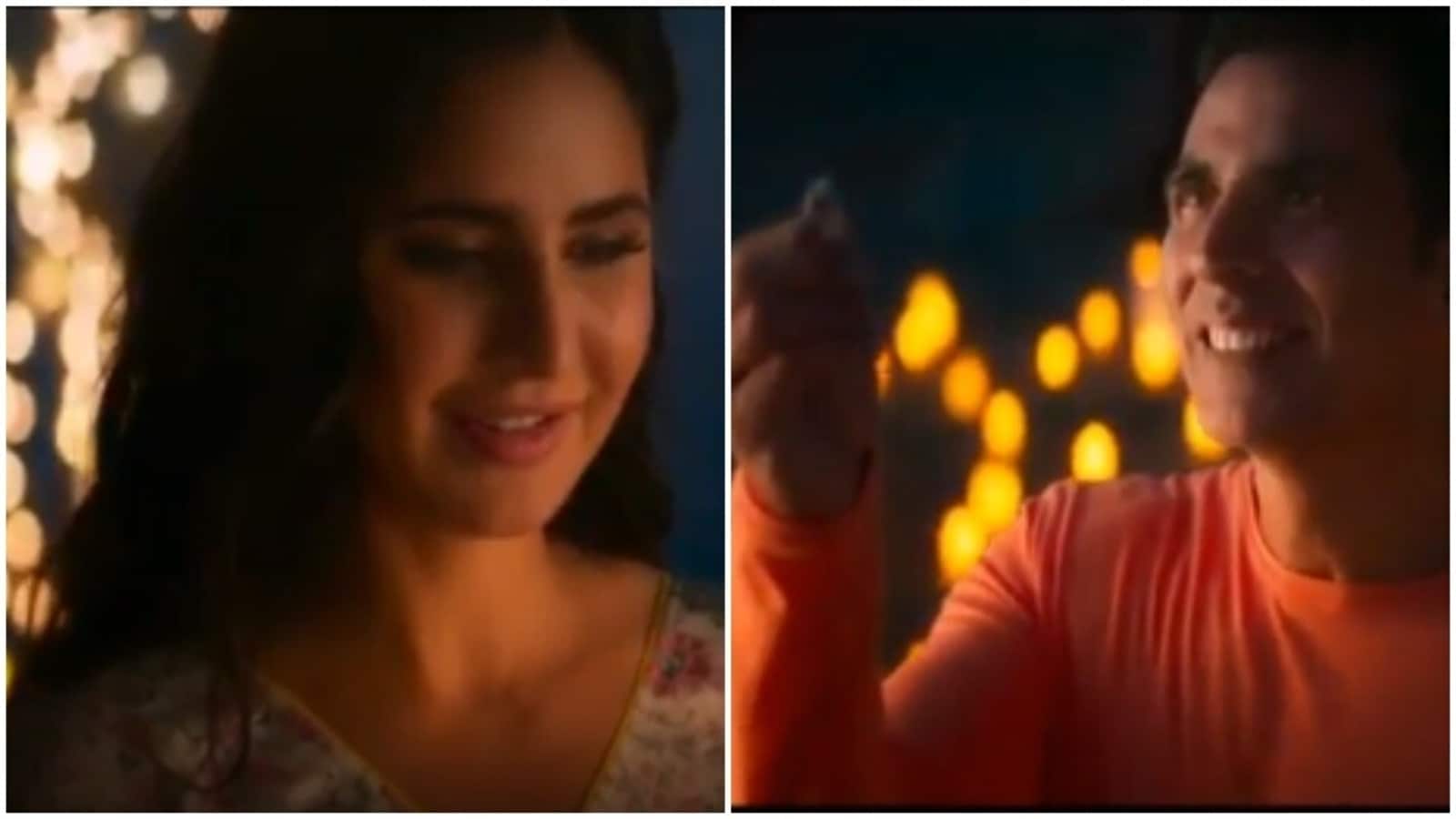 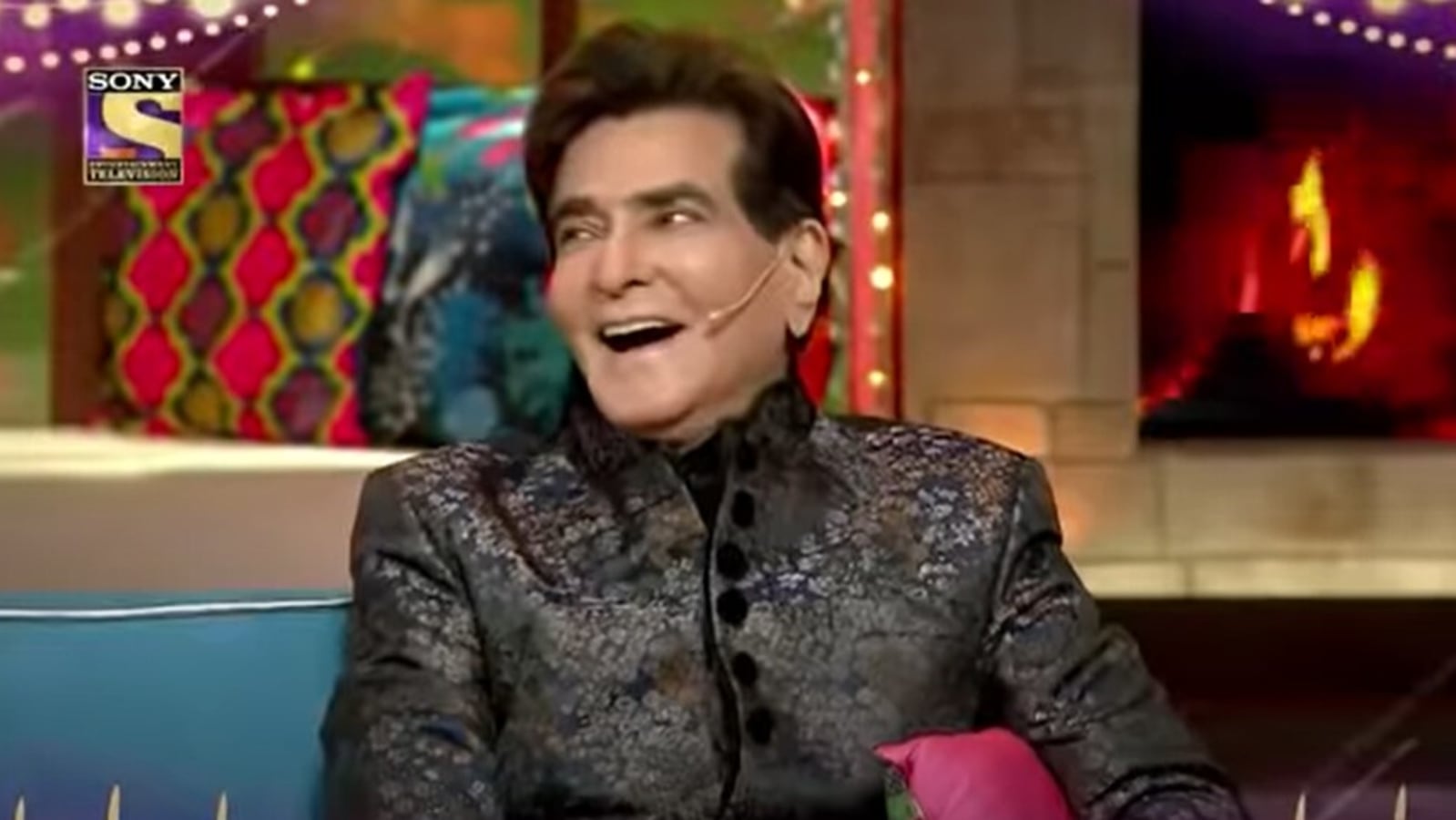