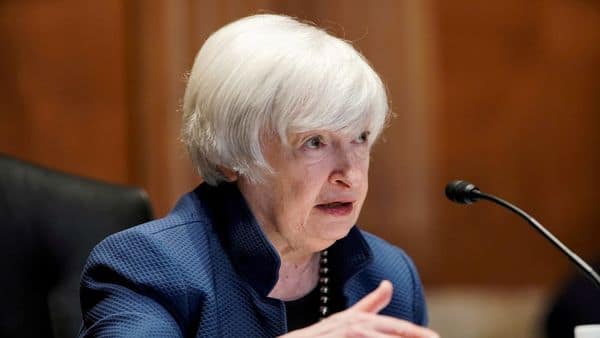 Treasury Secretary Janet Yellen called the leaders of Wall Street’s largest financial firms in recent days to enlist their help in her campaign to pressure Republicans to support raising or suspending the debt ceiling, according to people familiar with the matter.

The calls are the latest sign of mounting pressure on the U.S. government to avert a potential crisis if it’s no longer able to borrow money to pay its bills. The U.S. House of Representatives on Tuesday passed a bill that would suspend the debt ceiling for more than a year, but the measure is almost certain to fail in the Senate. Yellen has said the Treasury could exhaust its capacity to pay U.S. obligations sometime in October.

If the House bill fails, Democrats could opt to raise the debt ceiling through a fast-track procedure that doesn’t need Republican support.

People familiar with the calls said Yellen asked the executives to speak out publicly on the issue.

A Treasury spokesperson declined to comment, as did JPMorgan, Citigroup and Bank of America. Goldman Sachs and Wells Fargo had no immediate comment. 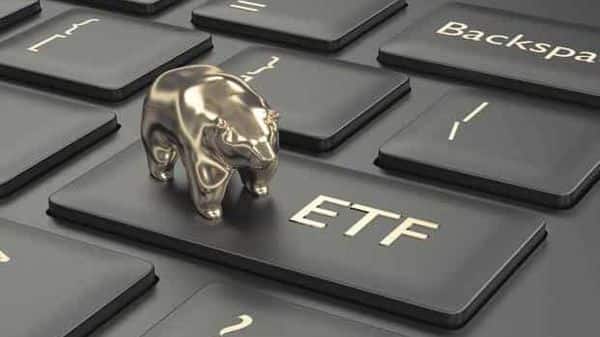 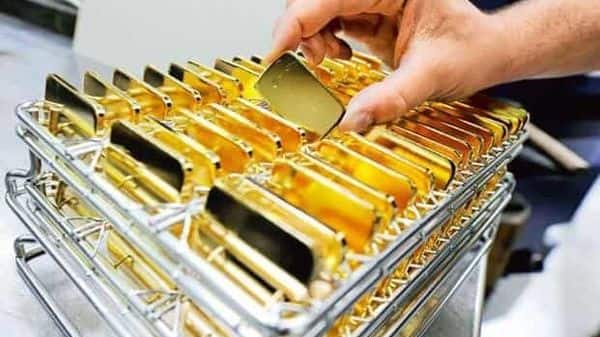 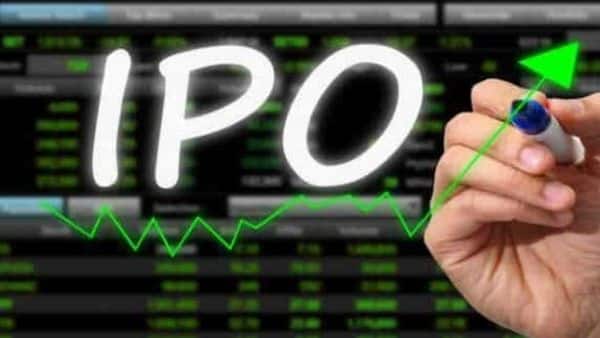