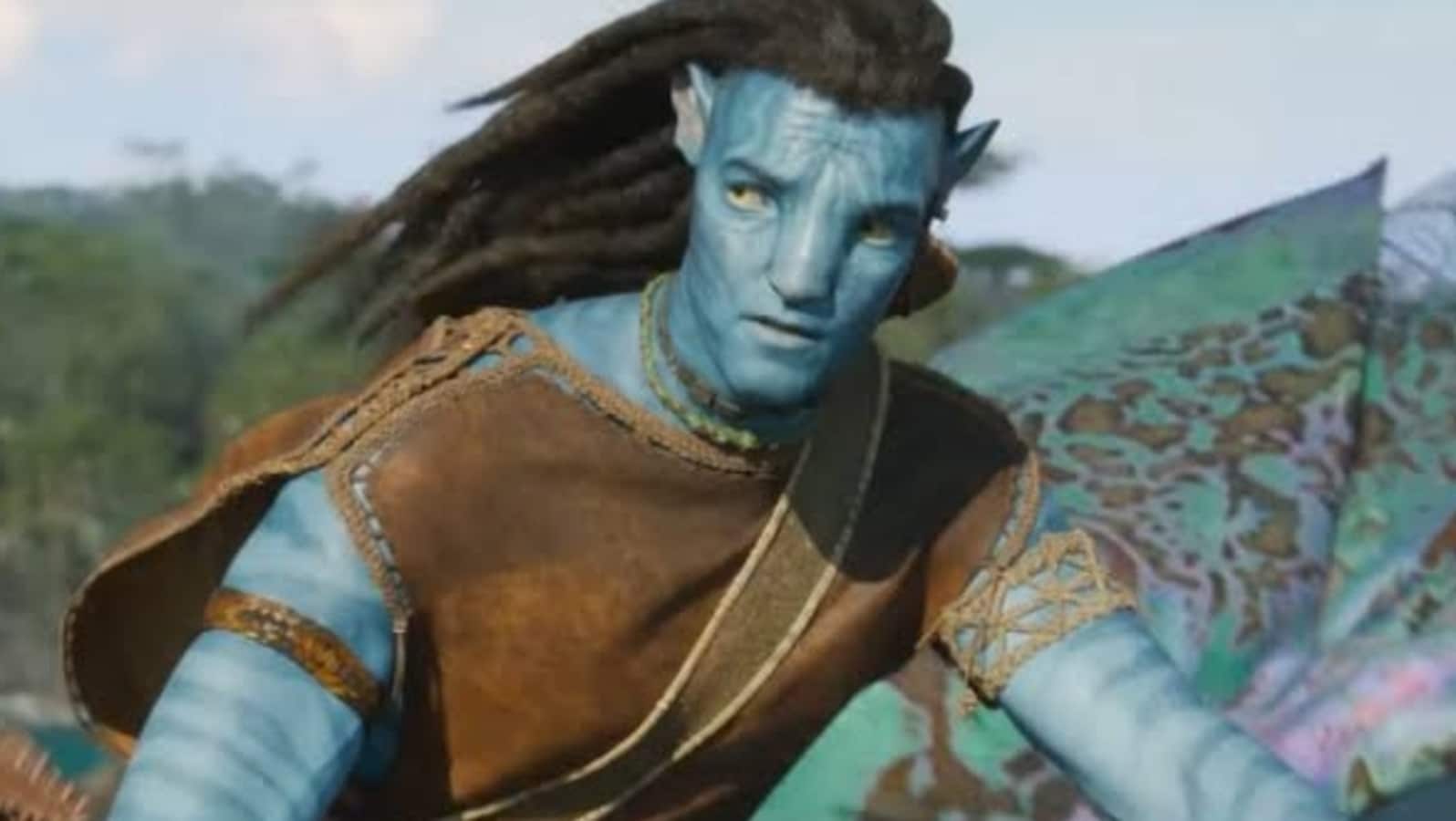 Avatar: The Way of Water is one of the most anticipated films of the year. But how expensive is James Cameron’s sequel to the 2009 film? Early reports have suggested that the budget of the production alone amounts to $250 million. That makes the James Cameron one of the most expensive films ever made, and puts added pressure on the film’s box office performance. (Also read: New study reveals audience is tired of Marvel now, doesn’t want ensemble movies)

Director James Cameron has called the film, which has been over a decade in making, the ‘worst business case’. In a recent interview, Cameron revealed that the film may have to earn in excess of $2 billion just to break even in terms of investment.

Although director James Cameron has not revealed any specific numbers about the total budget of the film, in a recent interview with GQ magazine, the director said it is “very f****g [expensive].” The director also expressed his concerns regarding such a high budget with Disney and 20th Century Studios and commented how it is “the worst business case in movie history.” James Cameron further added that in order for Avatar: The Way of Water to succeed and bring in a profit, the film has to “to be the third or fourth highest-grossing film in history. That’s your threshold. That’s your break even.”

The first Avatar film is the highest-grossing film of all time, with earnings of $2.9 billion. The second placed on the list belongs to Avengers: Endgame which has a worldwide gross of $2.7 billion, followed by Titanic, another James Cameron film, at $2.1 billion. Therefore, going by what Cameron has said, if Avatar: The Way of Water has to make a profit, the film has to enter the fourth spot, surpassing Star Wars: The Force Awakens ($2.07 billion) and Avengers: Infinity War ($2.05 billion). Avatar: The Way of Water will release on December 16. 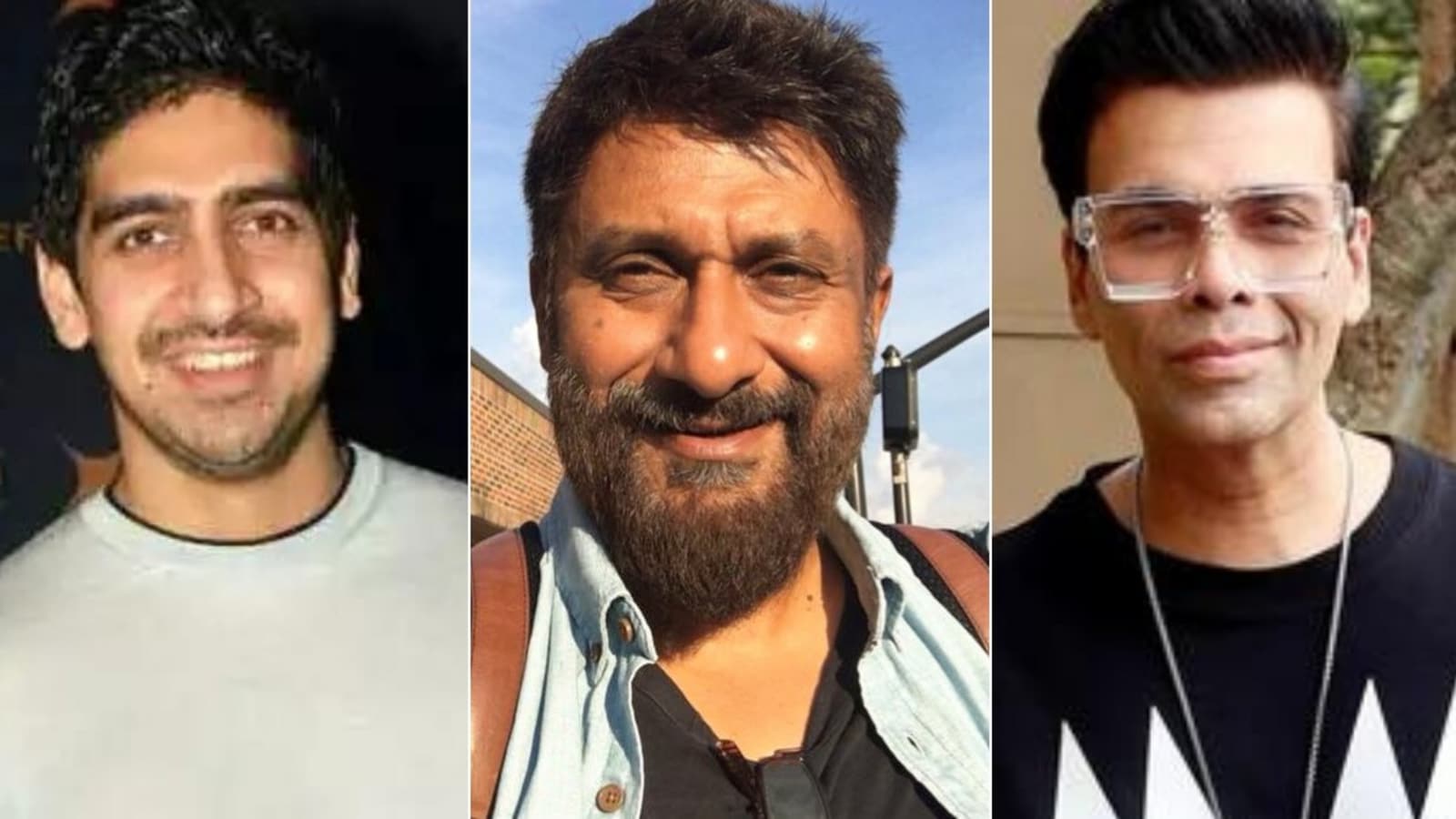 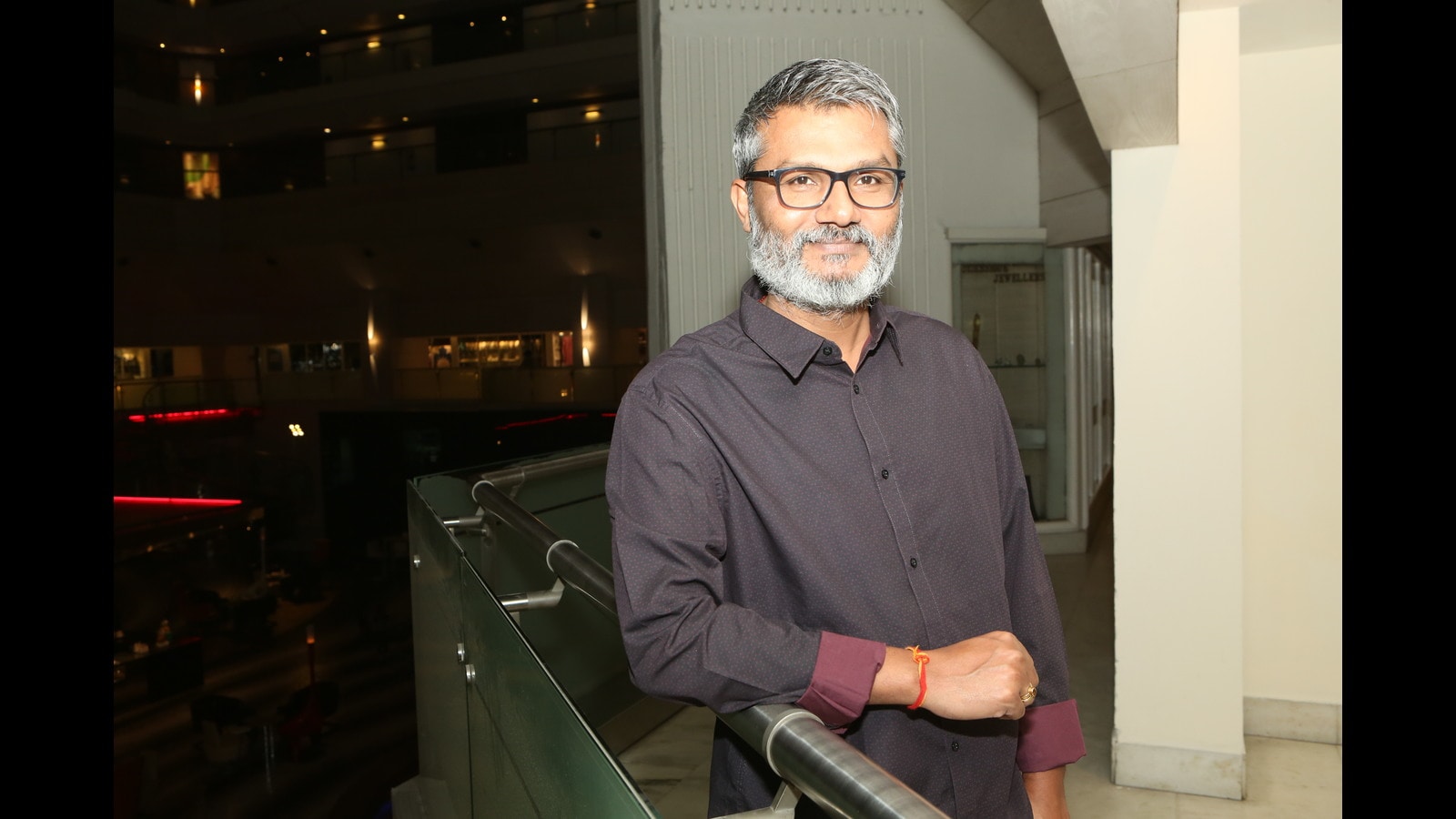