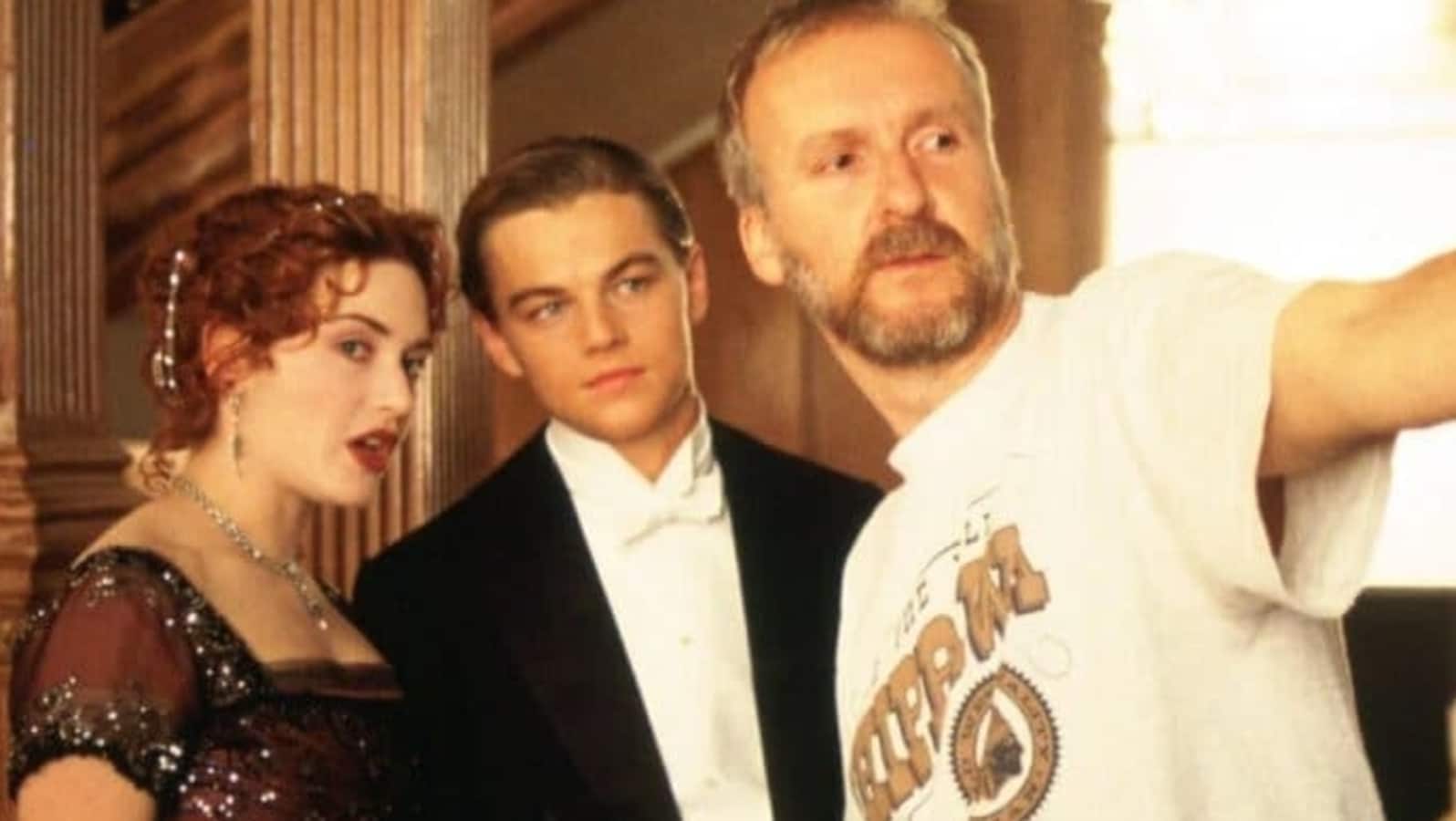 James Cameron’s Titanic, proved to be the breakthrough for its lead actors Leonardo DiCaprio and Kate Winslet. The 1997 film went to become the highest grossing movie at that time. It also earned 11 Academy Awards out of its 13 nominations, including Best Picture and Best Director. But it seems that actor Leonardo DiCaprio was not convinced of the potential of the movie at the initial stage and felt that the screenplay of the film was “boring”. (Also read: When Leonardo DiCaprio almost lost Titanic as he refused screen test, James Cameron recalls what happened)

In an interview with People Magazine ahead of the 80th Golden Globes ceremony, director James Cameron revealed that Leonardo DiCaprio was not eager to star in the epic disaster romance film. “He didn’t want to do a leading man. I had to really twist his arm to be in the movie. He didn’t want to do it. He thought it was boring. [He] accepted the part only when I convinced him that it was actually a difficult challenge. It didn’t surprise me, first of all, that he’s made a lot of authentic choices going forward. And secondly, I never doubted his talent.” said the director who was nominated for his work on Avatar: The Way of Water.

Earlier, James Cameron had revealed that Leonardo did not wish to audition for the movie and read the part. It was James Cameron who made sure that The Wolf of Wall Street actor gave the reading test as it was compulsory for the part. Ahead of its 25th year anniversary, the director has also said that he cannot believe Titanic would have been the film it is without the presence of its two leading stars, Leo and Kate.

To celebrate its 25th anniversary, Titanic will be released in theatres on February 10. Alongside Leonardo and Kate who star as as ill-fated lovers Jack Dawson and Rose DeWitt Bukater, Titanic has a cast that includes Billy Zane, Kathy Bates, Frances Fisher, Gloria Stuart, David Warner, Victor Garber and Bill Paxton. A brand-new trailer and poster for the film has been released ahead of next month’s celebration. Titanic now ranks as the third highest-grossing movie with a collection $2.2 billion at the box office. 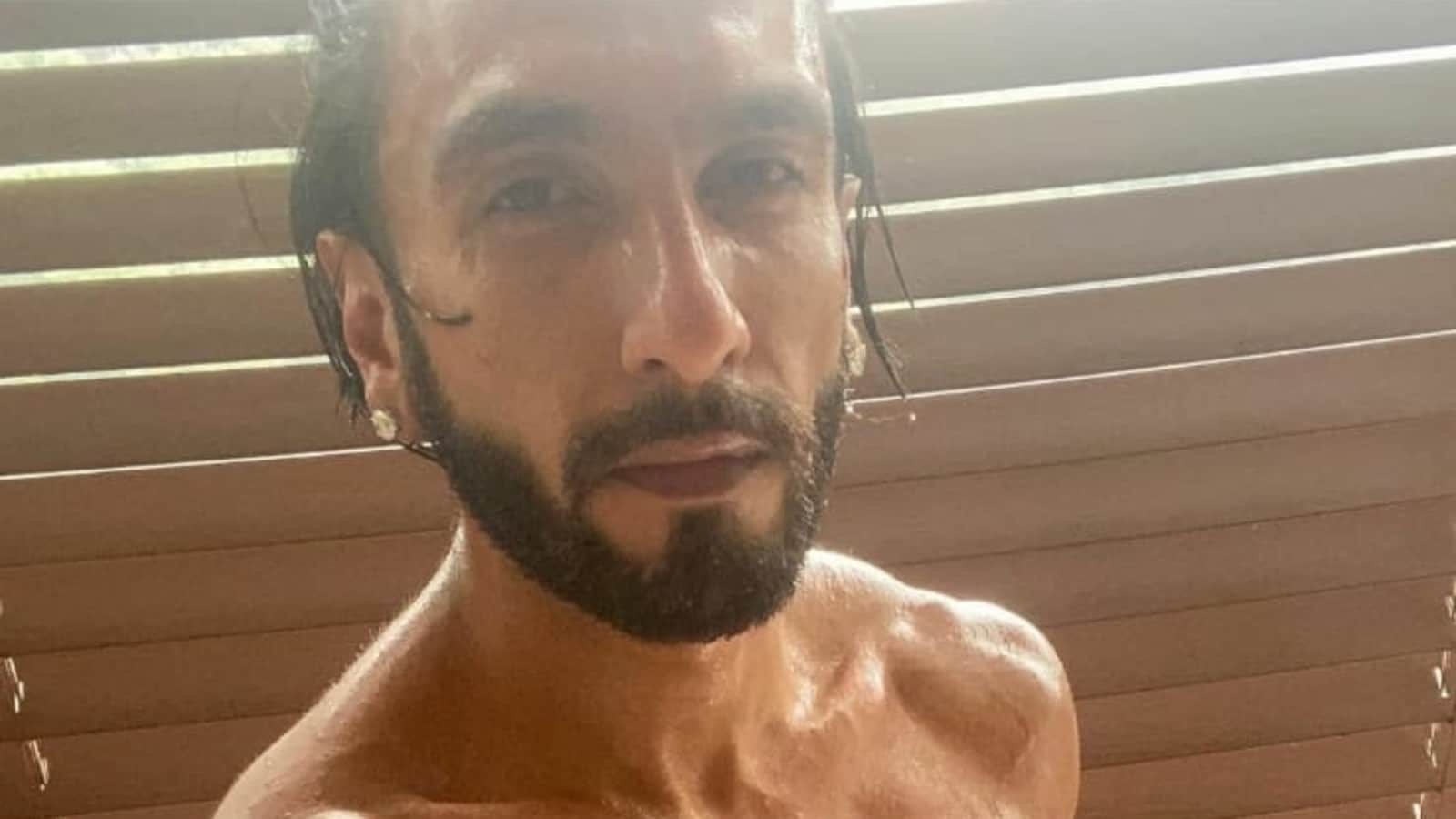 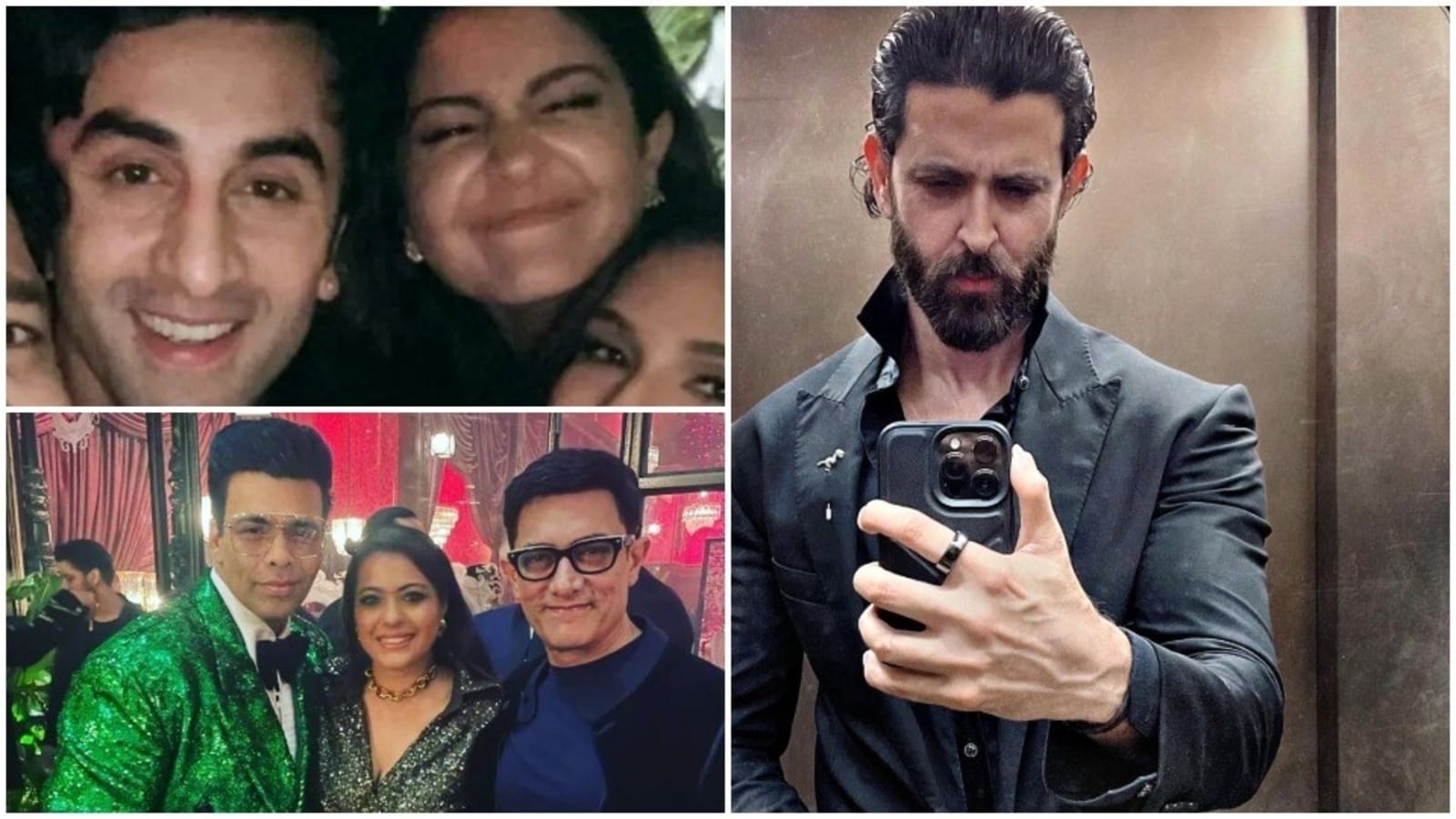 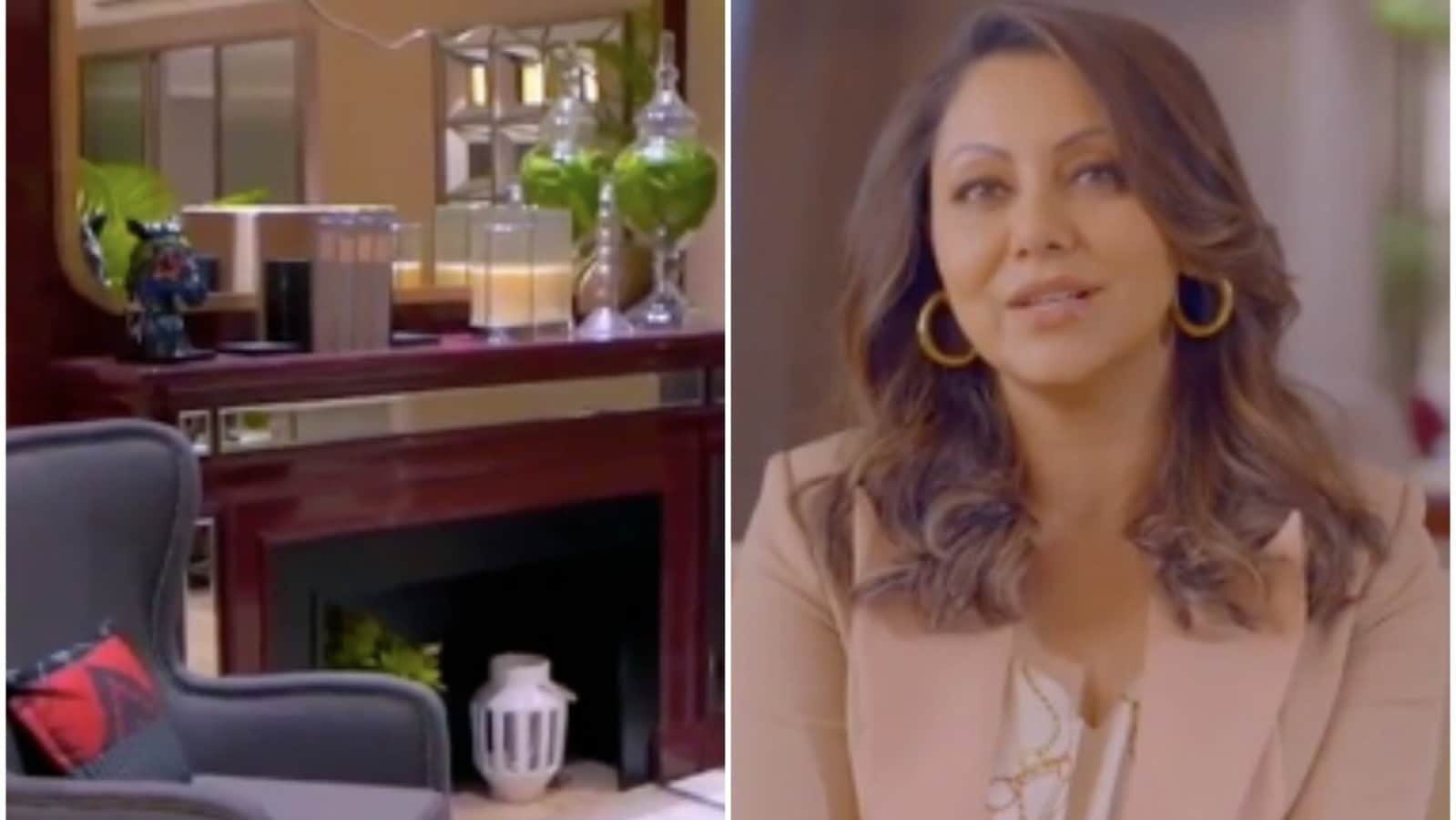