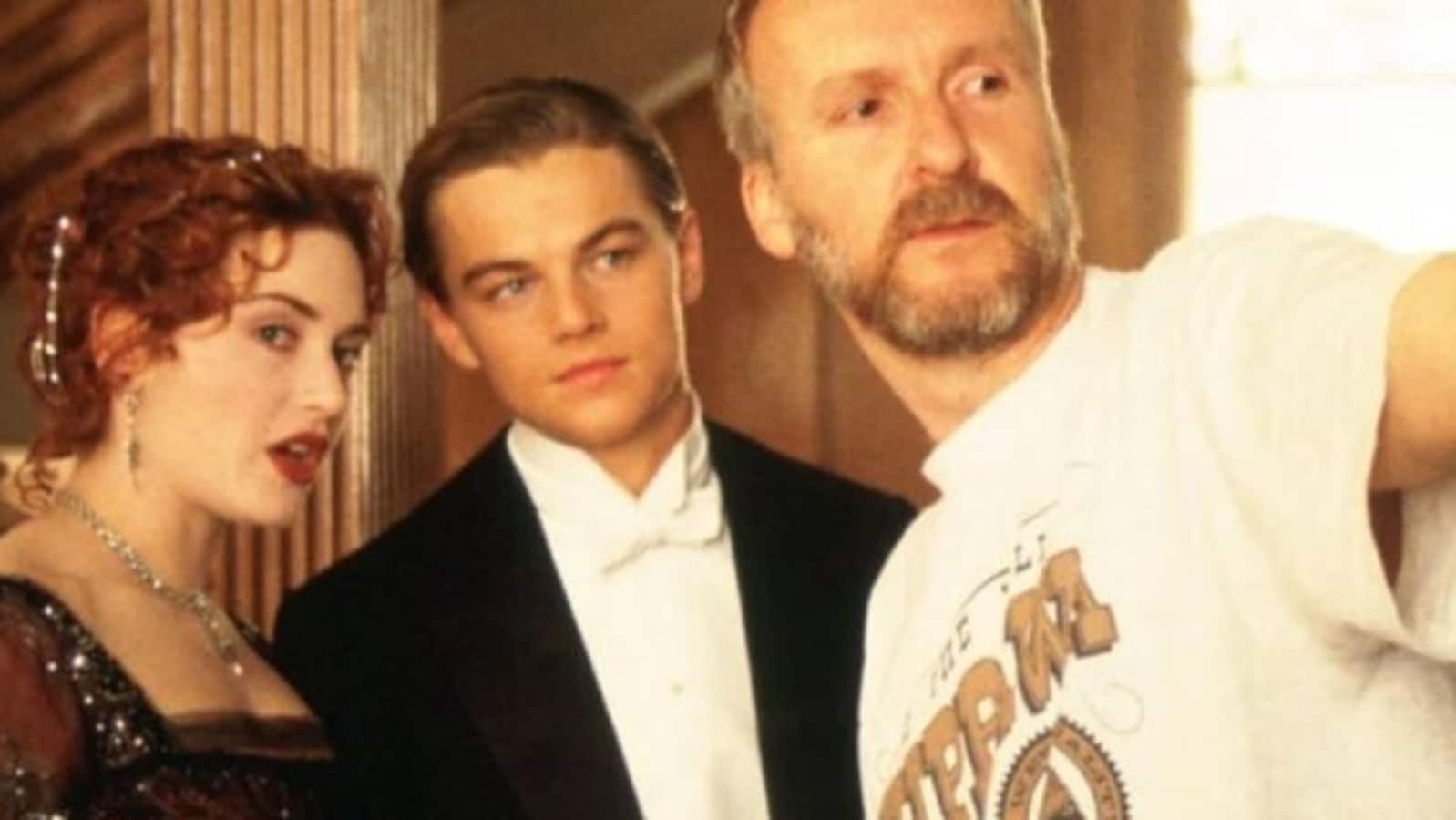 James Cameron said that actor Kate Winslet was was a ‘bit traumatised’ after filming Titanic. Kate Winslet received an Academy Award nomination for playing Rose in James Cameron’s blockbuster epic romance, where she starred alongside Leonardo DiCaprio. James Cameron and Kate Winslet are teaming up once again for Avatar: The Way of Water, the much-anticipated sequel to the 2009 film Avatar that releases worldwide later this month. (Also read: James Cameron reveals when to leave and use the restroom when watching Avatar sequel The Way Of Water)

Given that Kate had expressed her doubts whether she would return to work with James earlier, saying how there was so much pressure while filming Titanic, and that she was ‘genuinely terrified’ of him, it is quite a revelation that the actor has collaborated again with the director. James revealed that it was indeed a lot more difficult at that time for the 22 year-old actor to film Titanic.

James said in an interview with Radio Times, “I think Kate came out of Titanic a bit traumatised by the scale of the production and her responsibility within it… We’ve both been eager over time to work together again, to see what the other is about at this point in our lives and careers.” Speaking about his experience of working with Kate after so many years, James said, “She’s very large and in charge on set. You’d swear she was producing the film!’ The director was quick to admit that he was indeed quite different on that set, and with the years he is “a lot more mellow now.”

Kate Winslet plays the Metkayina matriarch Ronal in the much-anticipated return to the planet of Pandora in Avatar: The Way of Water. The studio has already announced four sequels to Avatar, and with two already filmed, the chances of the other two depends on the fate of the sequel releasing on December 16. 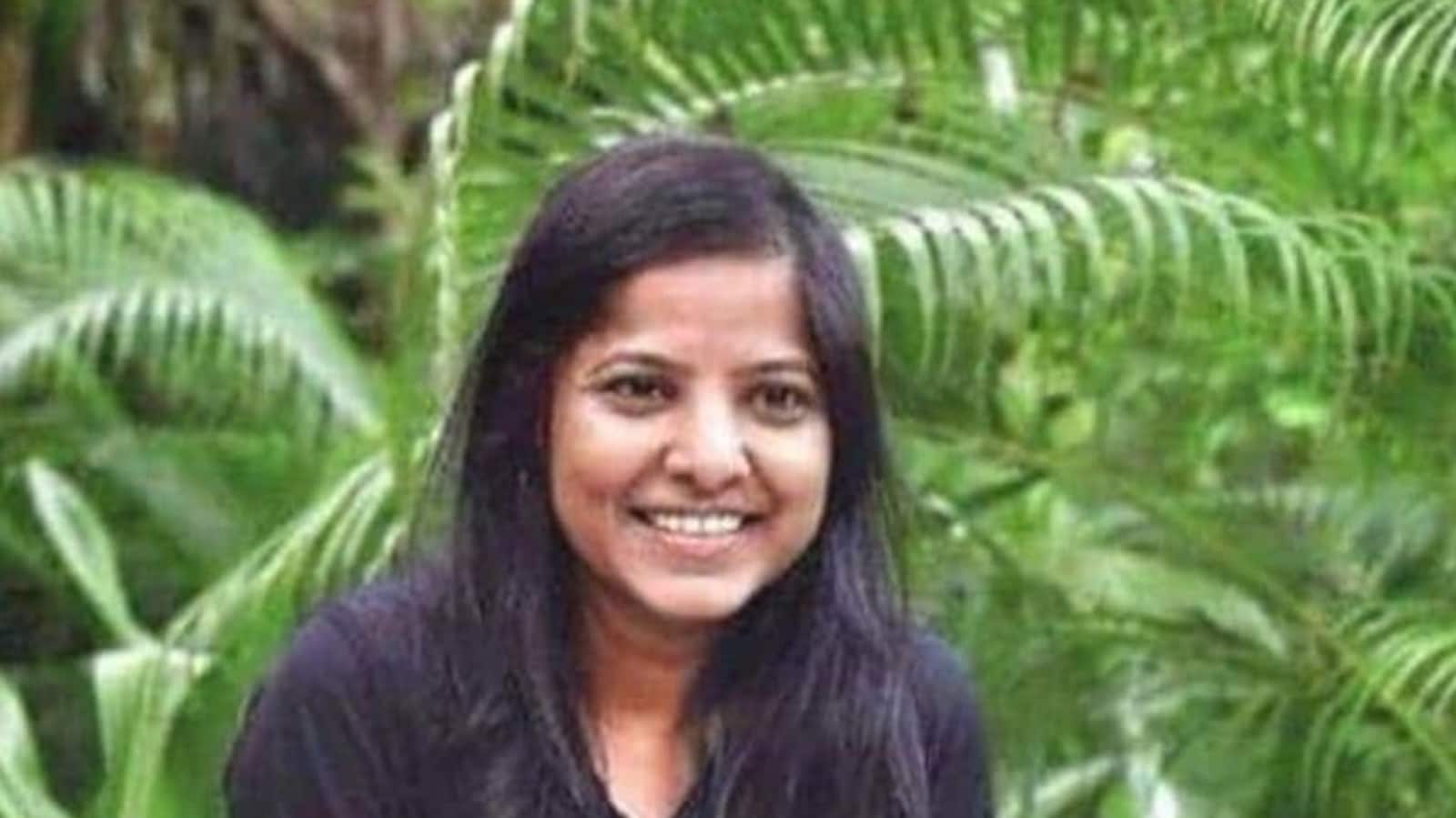 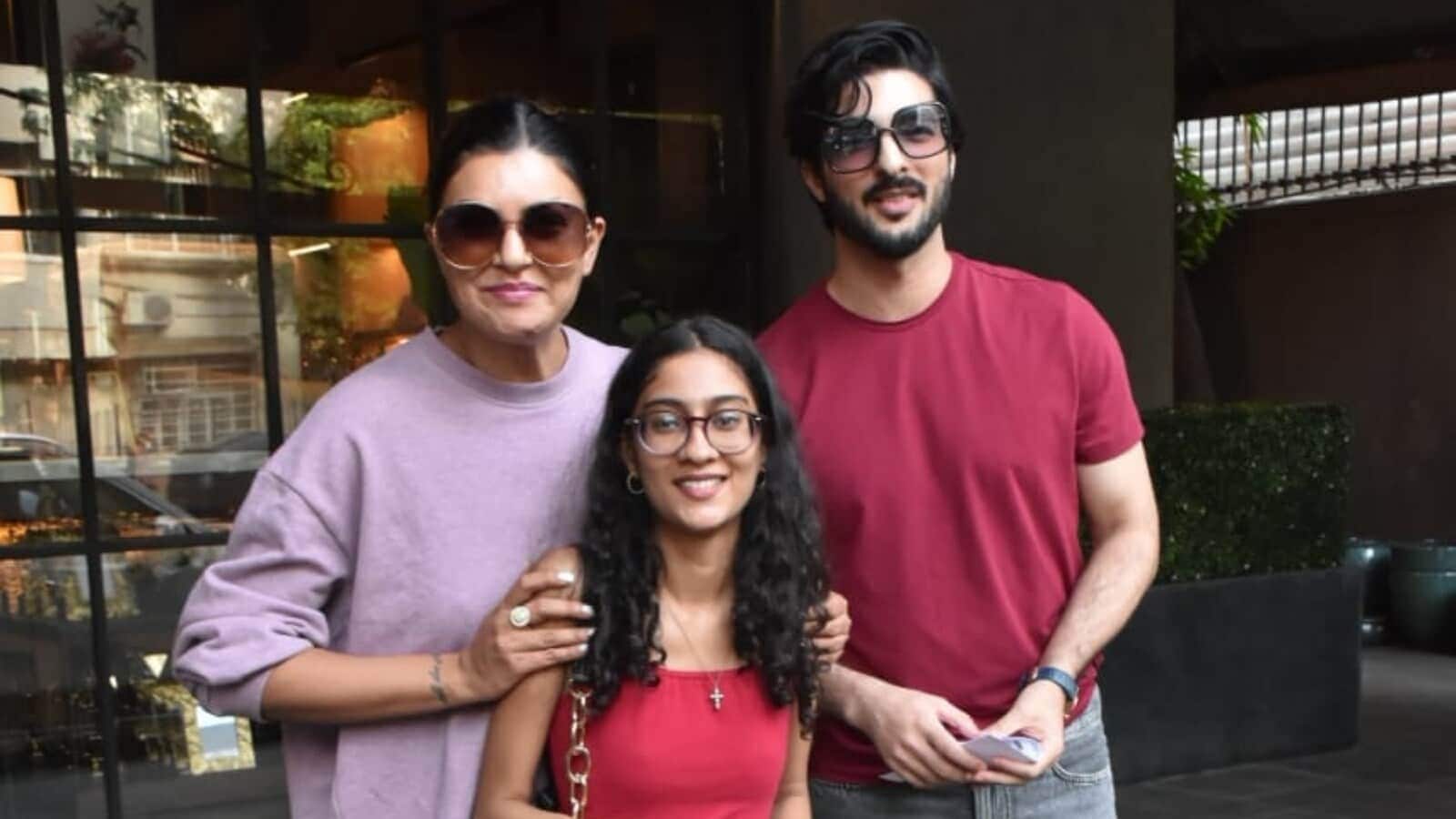 Sushmita Sen reacts as Renee Sen says she has most forgiving heart on birthday; receives wishes from her ex Rohman Shawl 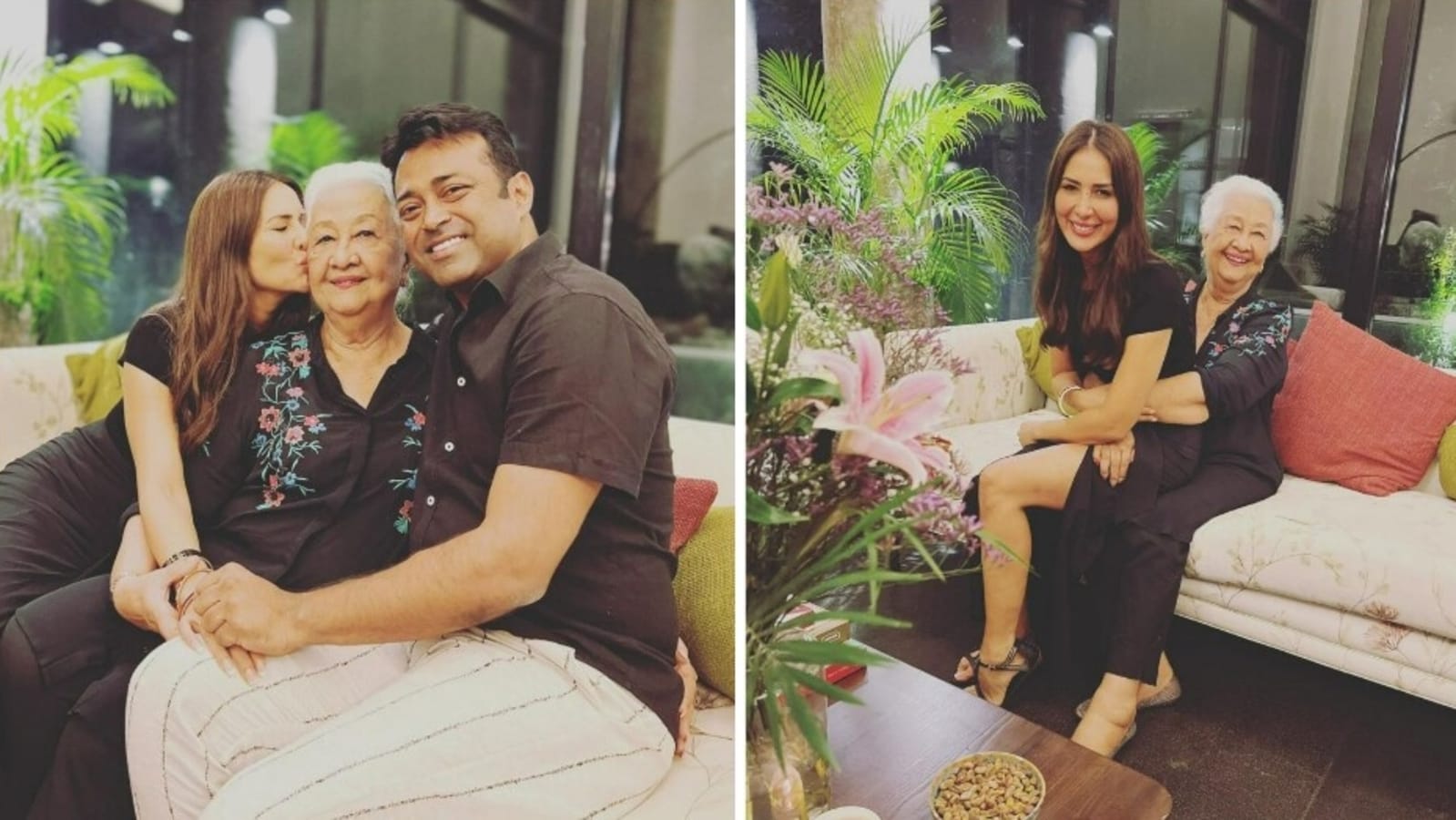 Kim Sharma celebrates mom’s 80th birthday with Leander Paes in Goa: ‘Love you so much’