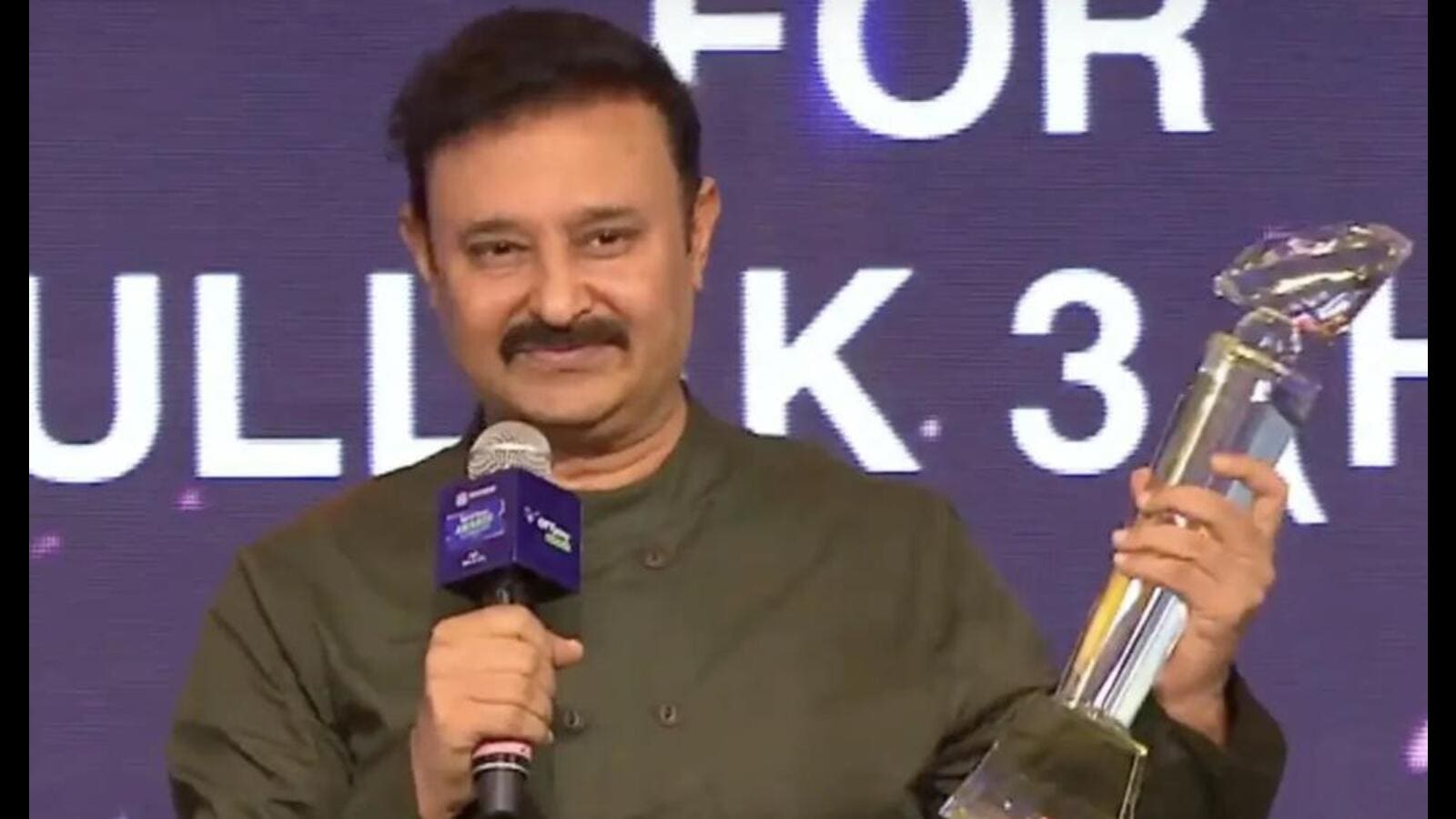 After winning best actor in a comic role at OTTplay Awards and Conclave, Jameel Khan says that life has taken a 360-degree turn and he’s happily living his newfound success.

The GoW actor asserts, “Awards give a fresh lease of life to an artiste. And for once, you do feel as if you are on the top of your game. I want to cherish these moments of success as I have come this far after surviving indefinably tough times. ‘

The Pagglait and Baby actor maintains a distance from too much publicity and promotions. “I believe that success does make noise and brings you to the centre of things. But I have always been determined to let my work do the talking. Unnecessary PR and social media gimmicks are definitely not my cup of tea but then to each his own. Maybe those who do it, it’s their way of sustaining, but for me, it’s my hold on my craft that I know has helped me all these years and will always do, I am sure of that.”

Talking about the series that has been winning him one award after another, Khan adds, “The first season of Gullak was a clear hit, it opened the door for the second season and then the third instalment followed that went on to become an even bigger hit. Also, more work has come along with this series. Ganapath awaits release and then another film with Akshay Kumar is in the pipeline.” 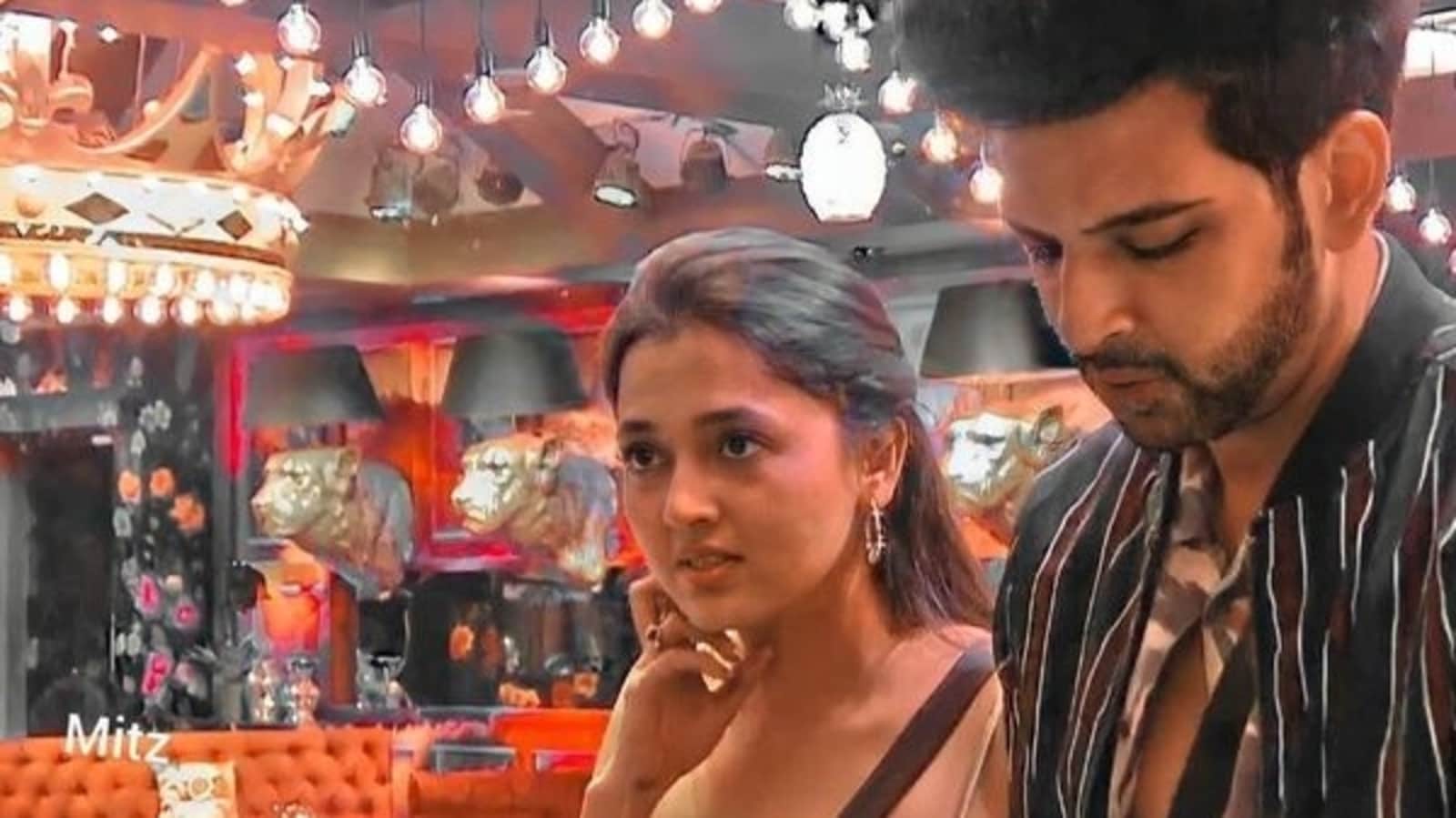 Bigg Boss 15: Karan Kundra tells Akasa Singh that he has a crush on Tejasswi Prakash: ‘She is cute’ 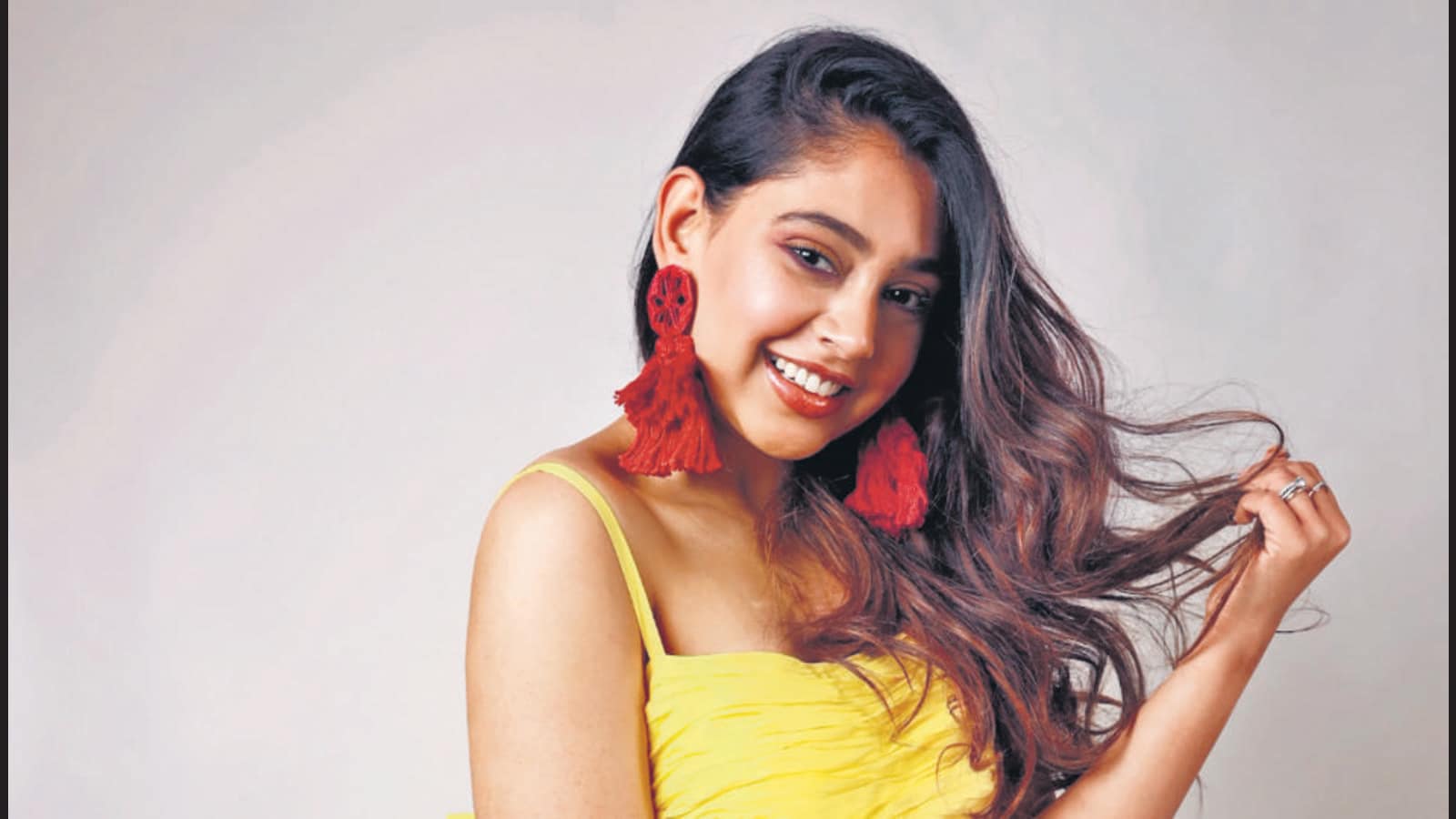 Niti Taylor: I do what makes me happy, not to impress others