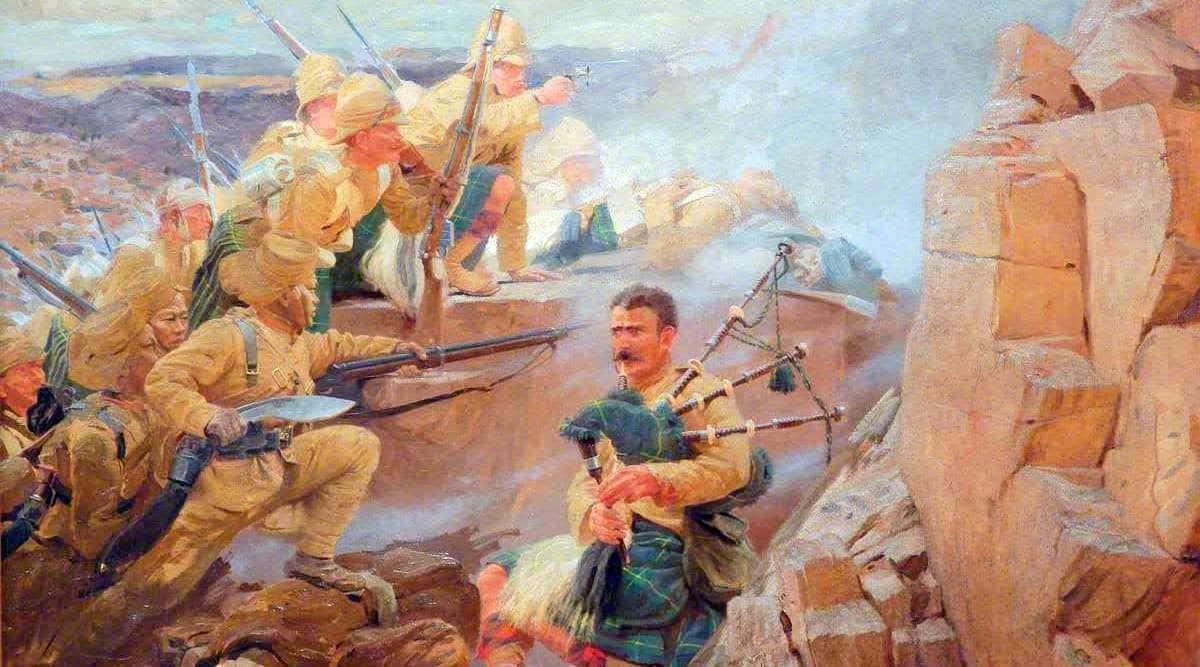 Over a century passed but a tune by bagpipers has kept alive the long-forgotten saga of bravery and endurance – from Scotland (a part of the Great Britain that once ruled India) to Dagshai, a serene cantonment hill town in Solan district of Himachal Pradesh.

Bagpipe, a musical instrument, is an inseparable part and a symbol of Scottish identity, culture and tradition, and is played in times of war and peace, celebrations and mourning.

Recently, the demise of Queen Elizabeth II was marked by lone bagpipers playing the instrument at several locations in Scotland.

One hundred and twenty five years after the bagpipers from “The Gordon Highlanders”, the Scottish regiment which was based in Dagshai during the British rule, had played their regiment tune “Dagshai Hills” during the Afghan War at Dargai Hill, and kept playing so even after their lead piper was seriously wounded, the Dagshai Jail Museum has now dedicated a separate section as a tribute to the bravehearts on the 125th anniversary of the Battle of Dargai.

Bagpipe, a musical instrument, is an inseparable part and a symbol of Scottish identity, culture and tradition, and is played in times of war and peace, celebrations and mourning.

One hundred and twenty five years ago, on October 20, 1897, an extraordinary battle took place during the Afghan War, at Dargai Hill in Tirah not far from the Khyber Pass (near Afghanistan-Pakistan border).

The Gordon Highlanders Regiment (from Dagshai) with 1/2 Gorkha Rifles and the 15th Sikhs on either flank were ordered to capture the height held by the Afridis and Orkazais, thus dominating the area.

Despite repeated attempts the Gordon Highlanders along with 1/2 Gorkha Rifles and 15th Sikhs were unable to take Dargai height. The Commanding Officer Col H H Mathias ordered his Bagpipers to be called out to the front. They were to keep playing one of their two Regimental Tunes, ‘Dagshai Hills’ (Composer – John Wallace) until Dargai was captured. In the ensuing action the Lead Piper, Sgt Gordon Findlater was grievously shot all over his body, which left him crippled. His second Piper, Lance Corporal Patrick Milne was also seriously wounded, yet the Pipers kept playing ‘Dagshai Hills’ until such time as the height was indeed taken.

Sgt Findlater was, for his extraordinary bravery, decorated with the Victoria Cross, the only non-combatant to get this honour. L/Cpl Milne received the distinguished Service Order.

“The Dagshai Jail Museum has set up a special section dedicated to the Gordon Highlanders whose Regimental Association (based in Aberdeen, Scotland) has presented the museum with a ‘Battle Kilt’, a “Battle Pith Helmet’, their traditional ‘Sporran’ bag, a photograph of Sgt Findlater (when in Dagshai), a photograph of Col Mathias, a set of their Regimental Buttons and a copy of the main painting depicting the battle from their headquarters in Aberdeen. These exhibits were inaugurated at Dagshai Jail Museum on October 15 by Lt General P Ananthanarayanan, president of the Gorkha Brigade and colonel of the regiment 8th Gorkha Rifles. At the function, the Pipe and Drums Band of the resident battalion in Dagshai also played the Pipers Tune ‘Dagshai Hills’,” said Sethi.

“The museum has also received some heartwarming messages from descendants of the pipers in Scotland, thanking Dagshai Jail Museum for remembering the bagpipers, the Gordon Highlanders warriors and commemorating the 125th anniversary of the great battle,” added Sethi. 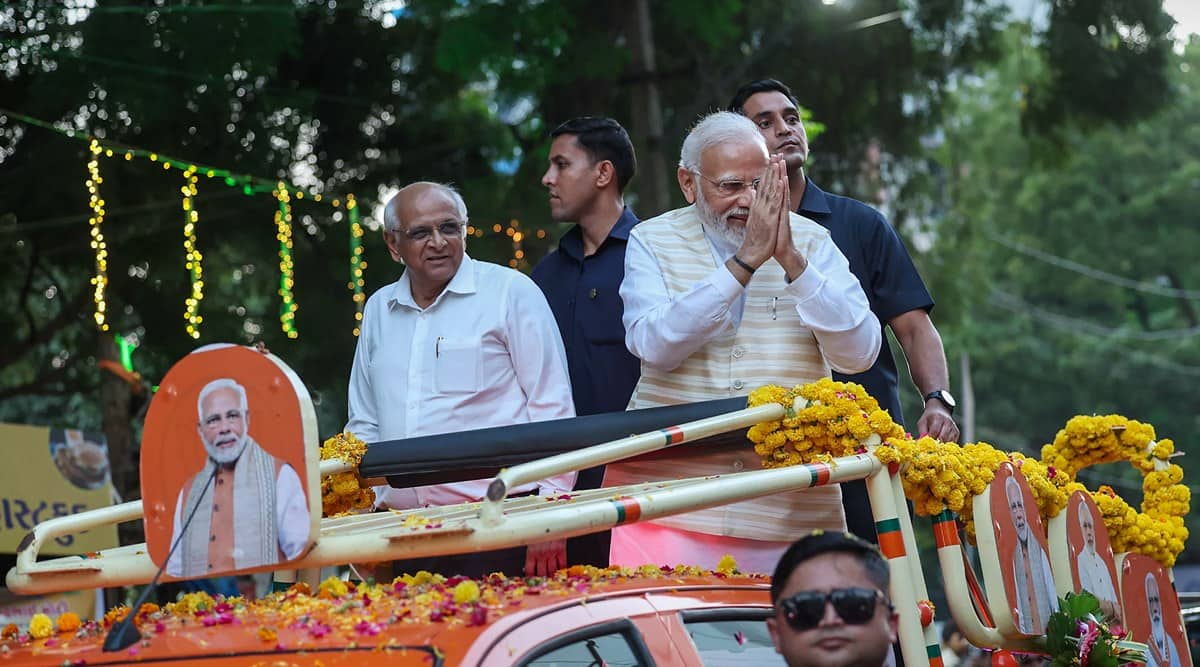 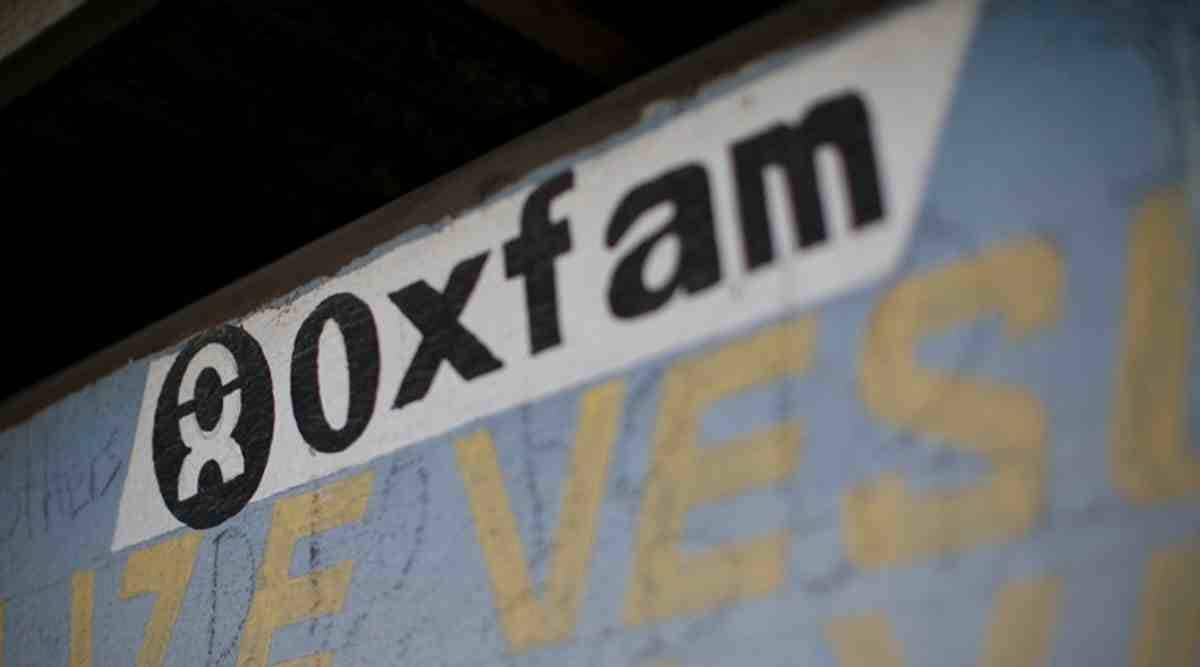 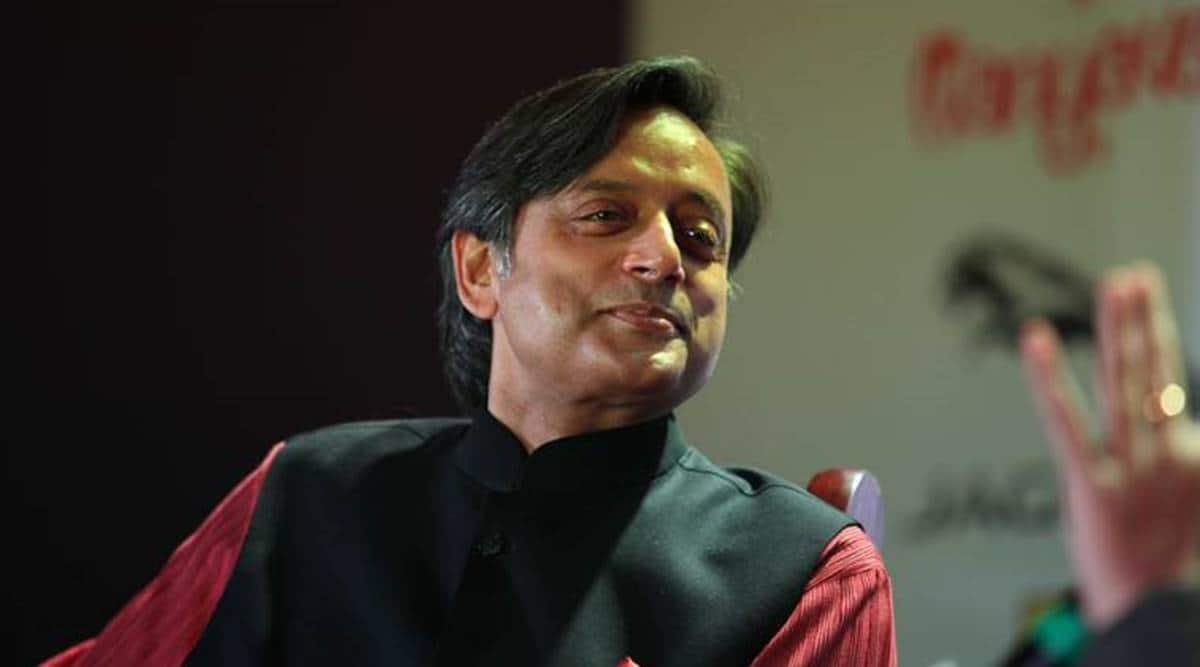