According to officials from the team probing the ₹200 crore extortion case involving conman Sukesh Chandrashekhar and Jacqueline Fernandez, the actor was warned by some of her Bollywood colleagues about Sukesh, but she paid no heed to them. As per reports, Jacqueline was even planning to marry Sukesh. Also read: Jacqueline Fernandez overlooked Sukesh’s criminal past for ‘lure of money’: ED

On Wednesday, the Economic Offences Wing of the Delhi Police had grilled Jacqueline for eight hours at its office in connection with the case. On Thursday, actor Nora Fatehi was questioned in connection with the same case. The Enforcement Directorate has named Jacqueline as an accused in its chargesheet in the case, claiming she received gifts and monetary benefits from the money Sukesh acquired by illegal methods.

According to a Free Press Journal report, a senior official with the EOW that questioned Jacqueline, said, “She was advised by her co-stars to be wary of Sukesh but she continued meeting him and accepting expensive gifts like cars and pedigree pets.”

Special Commissioner of Police (EOW) Ravindra Yadav told ANI that Sukesh would try to influence the Bollywood actor as he had a huge wealth of properties which he acquired through extortion. The EOW has also recovered a super bike, Ducati, costing around ₹8 lakh from Prashant, Jacqueline’s manager. This bike was gifted by Sukesh to Prashant.

As per an ANI report, Jaqueline was so convinced and influenced by Chandrashekhar that she would call him ‘man of her dreams’ and was thinking of marrying him.

Nora, on the other hand, never met Chandrashekhar. She had talked with him through Whatsapp, twice, said the report. While speaking to ANI, Ravinder Yadav said, “There is more trouble for Jaqueline as she did not cut ties with Sukesh even after knowing his criminal antecedents. But Nora did disconnect herself once she suspected that something is fishy.” 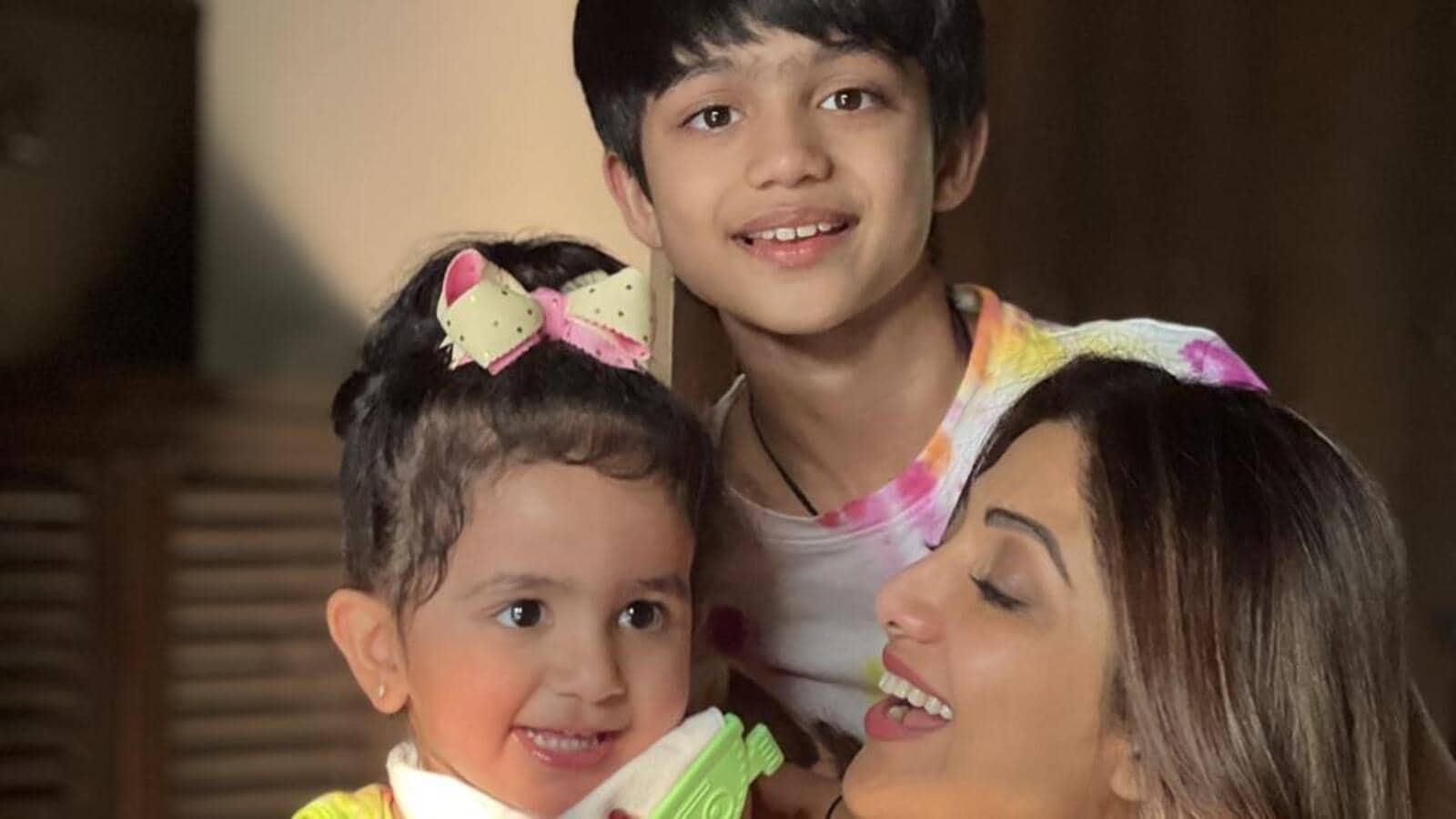 Mother’s Day special | Shilpa Shetty Kundra on battling tough times recently: Stepping out with a brave front was only for my kids 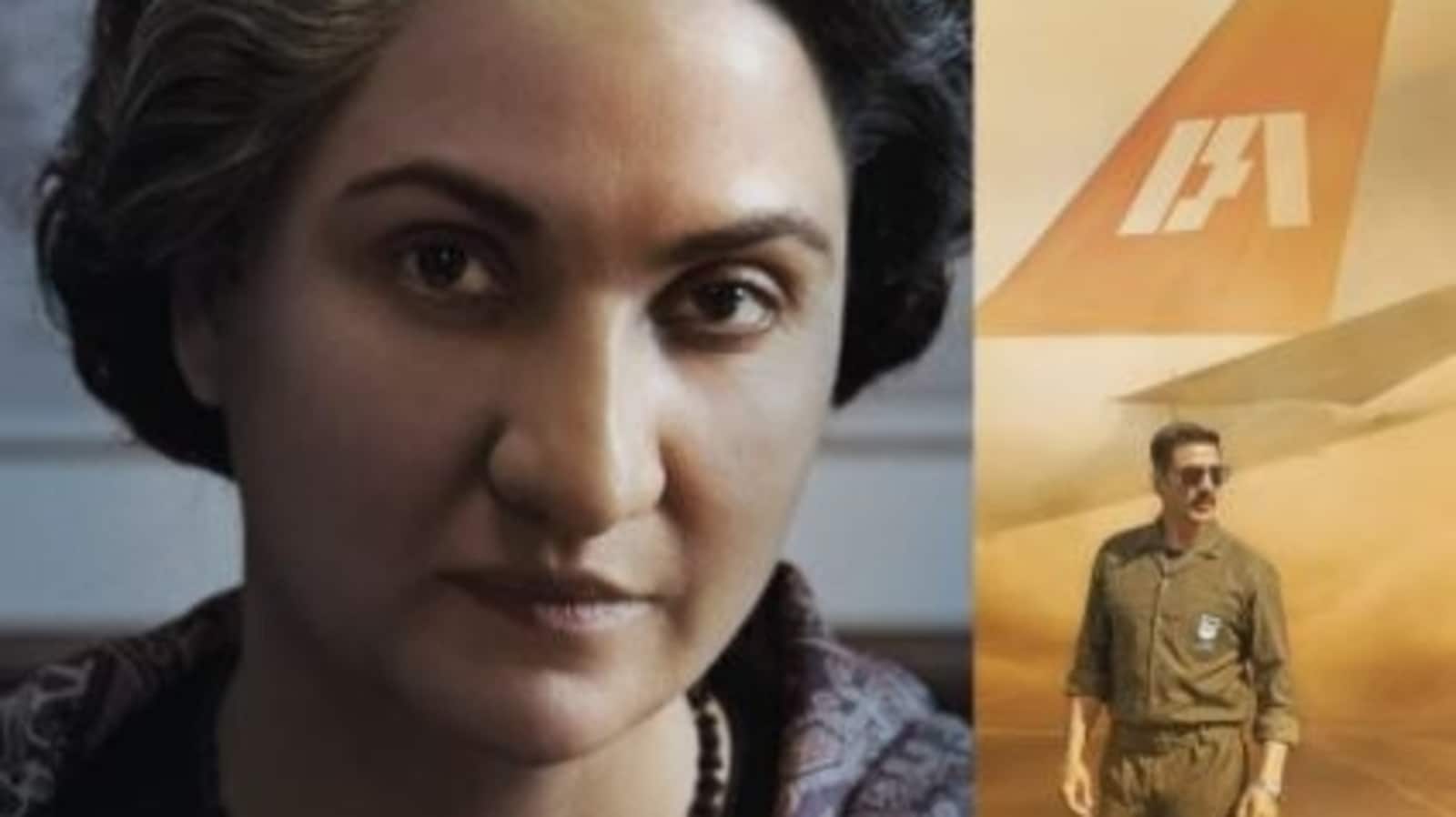 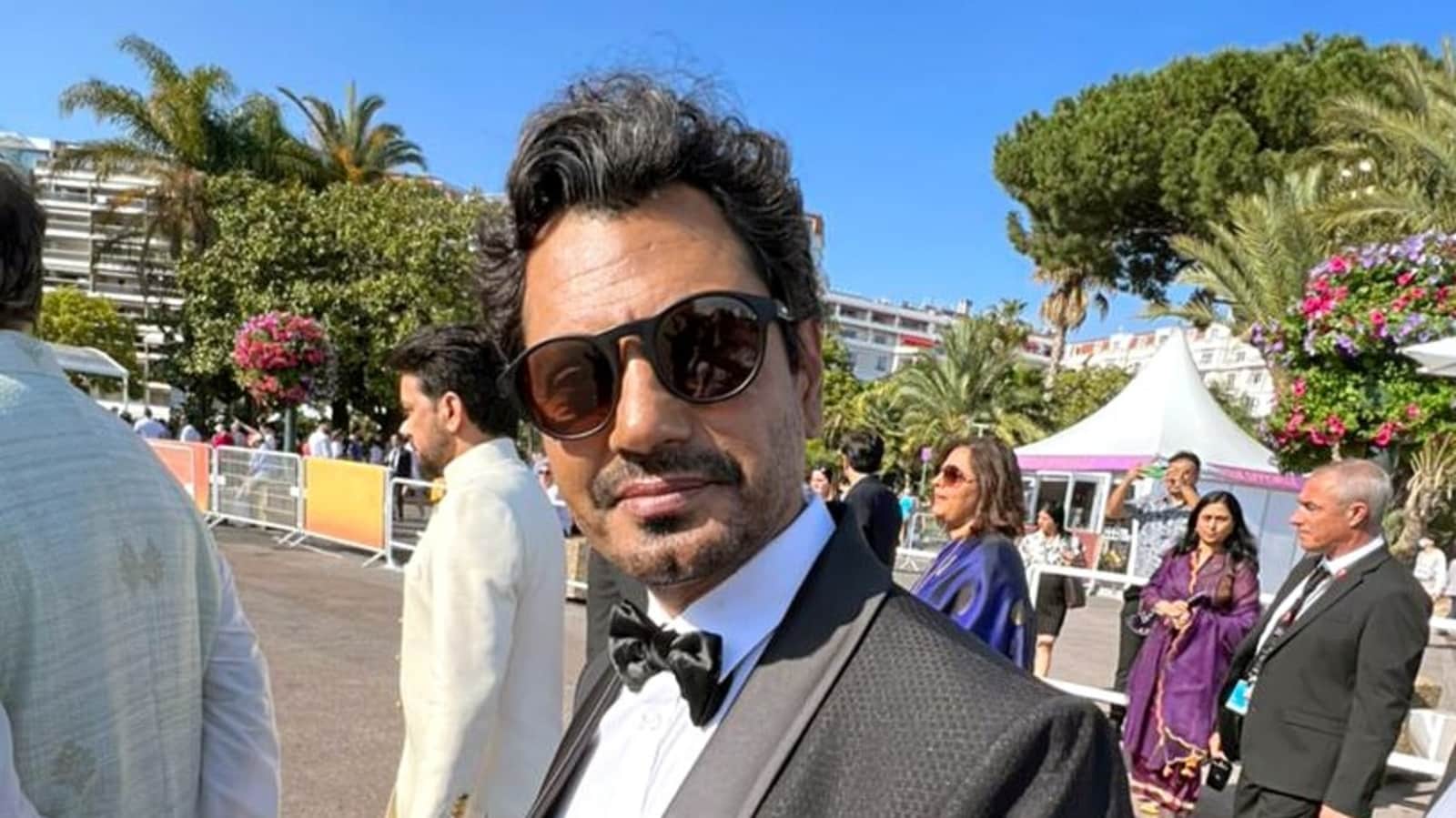 Nawazuddin Siddiqui bags lead role in American film Laxman Lopez, says ‘It is a welcome challenge that I yearn for’